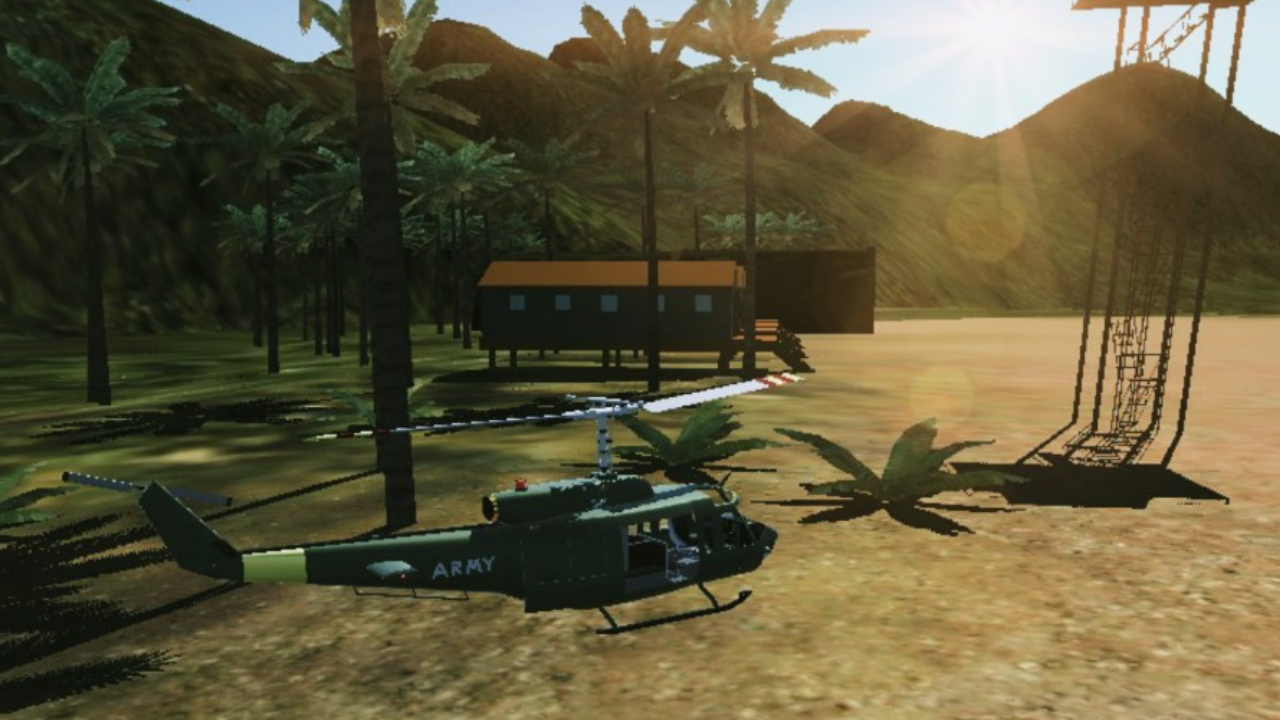 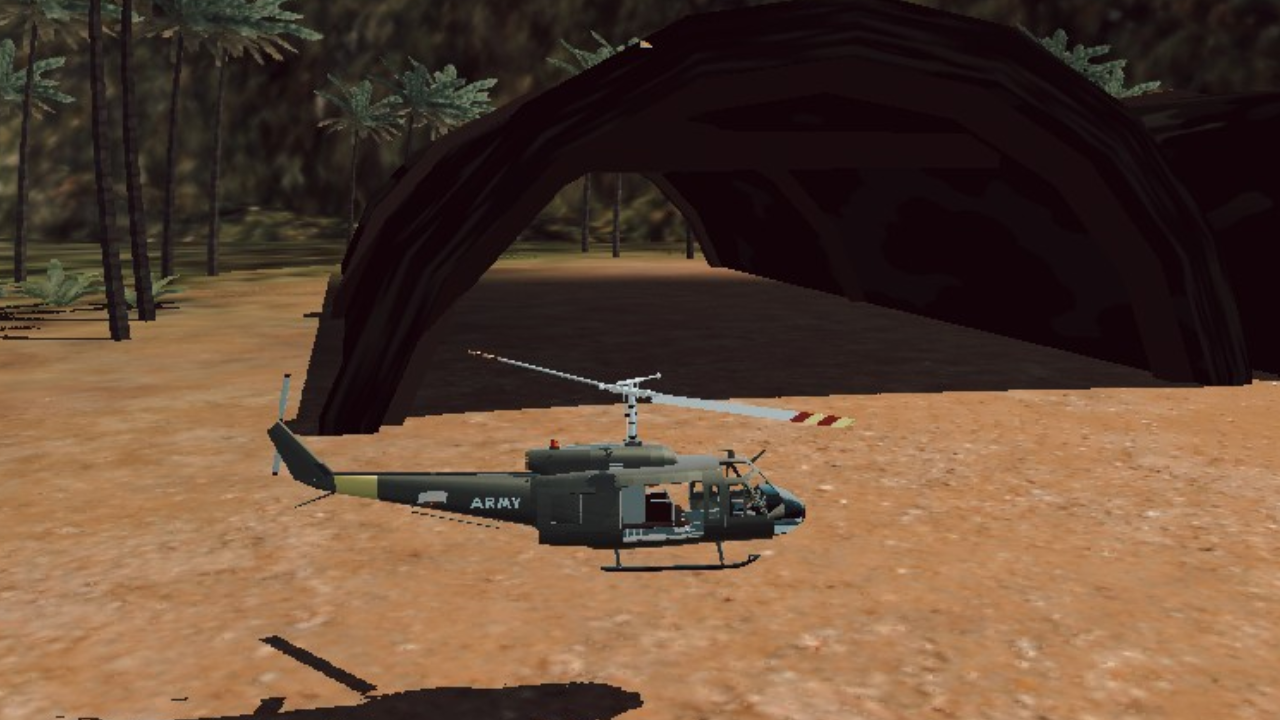 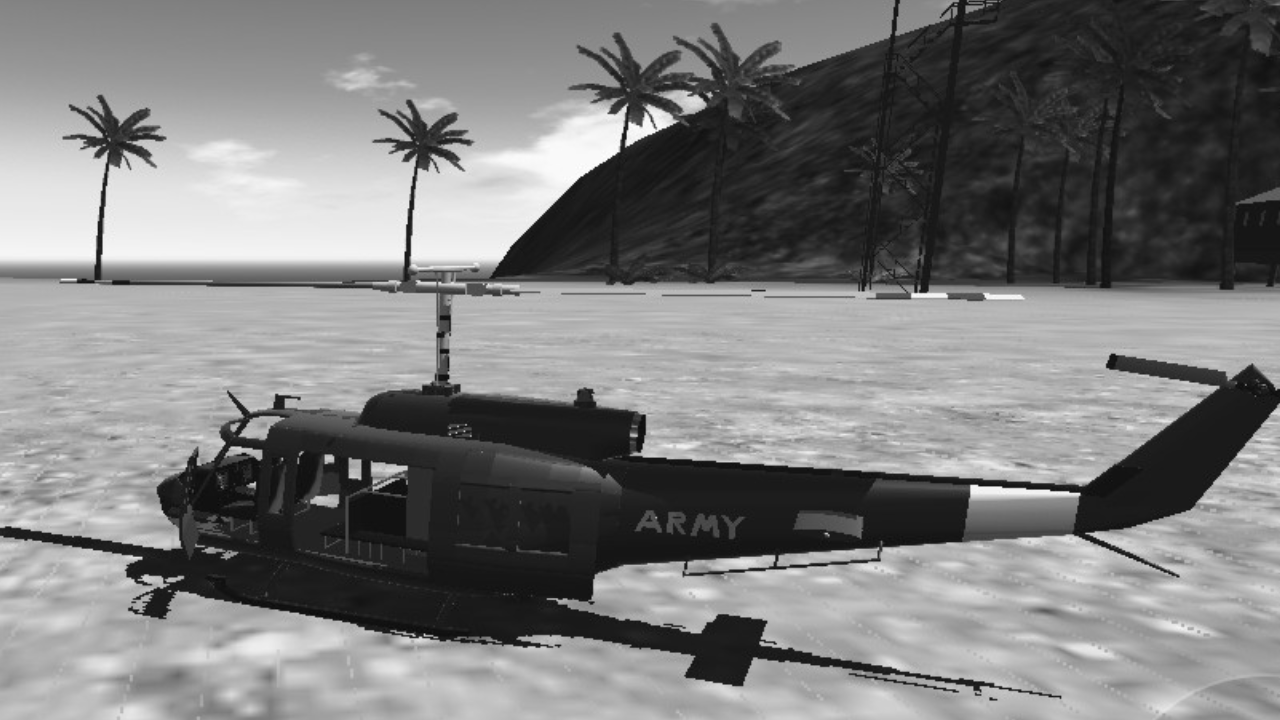 'Ride of the Valkyries' has represented the most iconic helicopter in Vietnam War Era, the UH-1 Huey. In the first phase of its service, the Huey primarily used for Air Ambulance and light transportation. This light helicopter also known for its versatile airframe allows more variants built. For example, UH-1B, UH-1D, AH-1 and the latest UH-1Y. In this Airshow, we would present the Legendary Helicopter UH-1D Huey for 'A Return of the Valkyries'.

The Huey UH-1 helicopter (from the HU-1 identification letter) reached maturity as a weapon system during service in Vietnam. This helicopter is small, flying fast, can fly low and can be modified into several configurations according to the needs of the situation. Huey's helicopter was successful because it used a lightweight but powerful Lycoming jet turbine engine. The helicopter was based on the Bell 204 helicopter and was named HU-1 (which led to its nickname Huey). In 1962 , this helicopter was accepted into the United States Army with the UH-1 identification name. 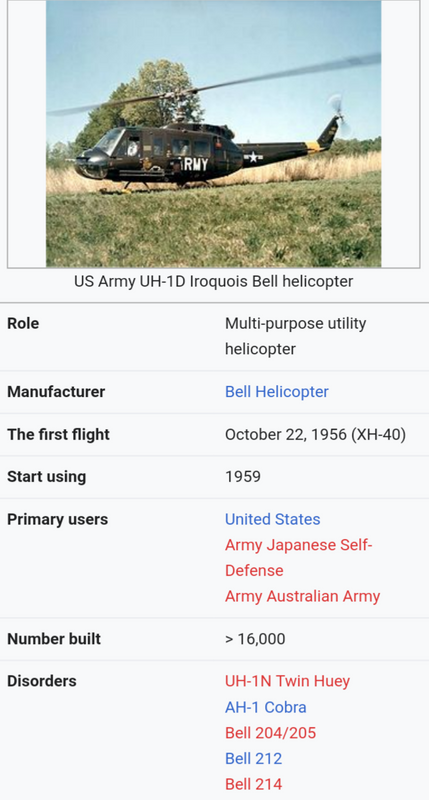 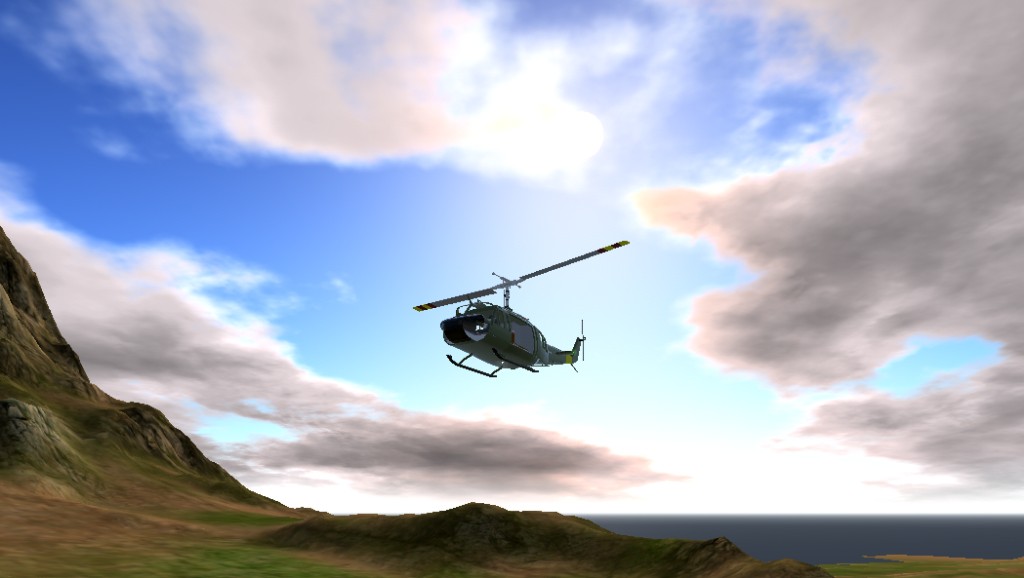 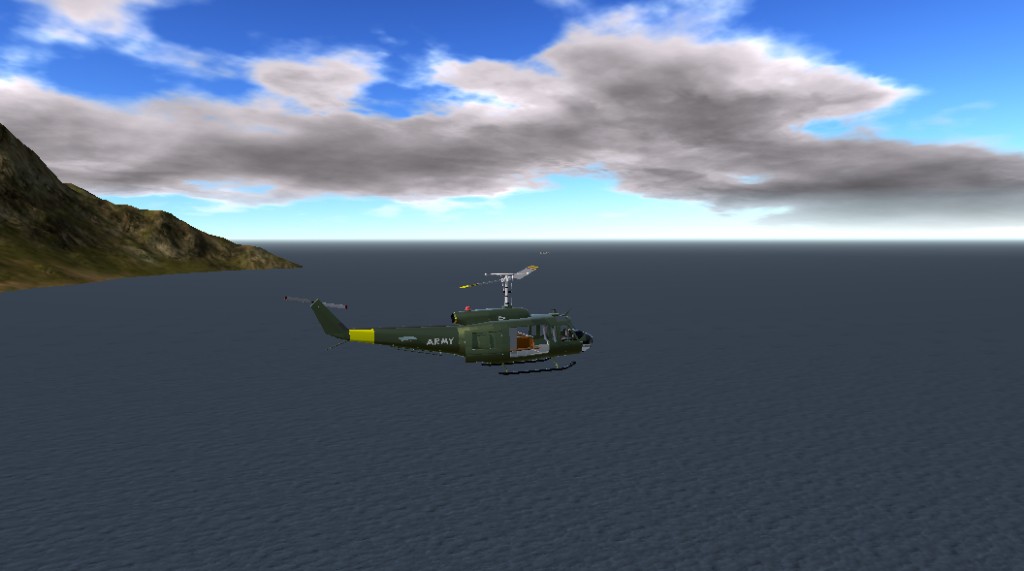 Thank You So Much Guys, I Hope You Enjoy It. 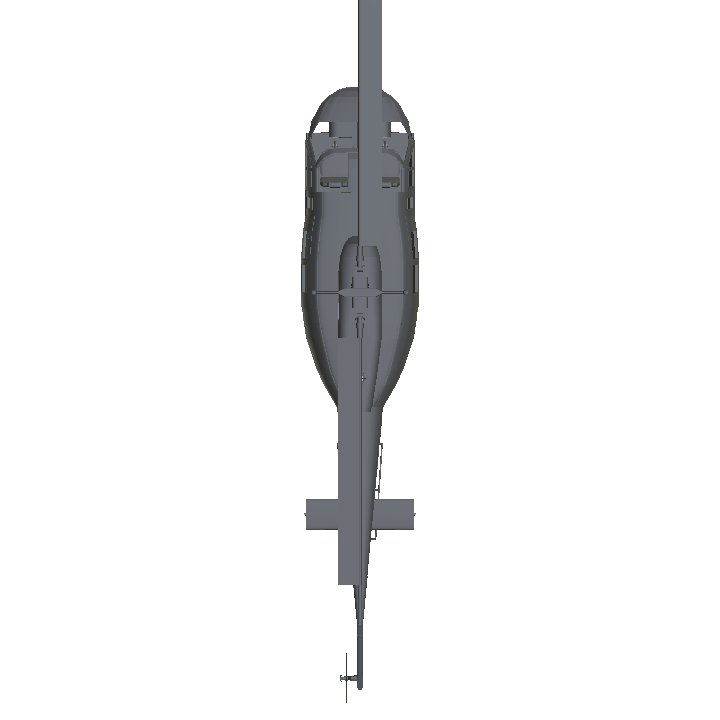 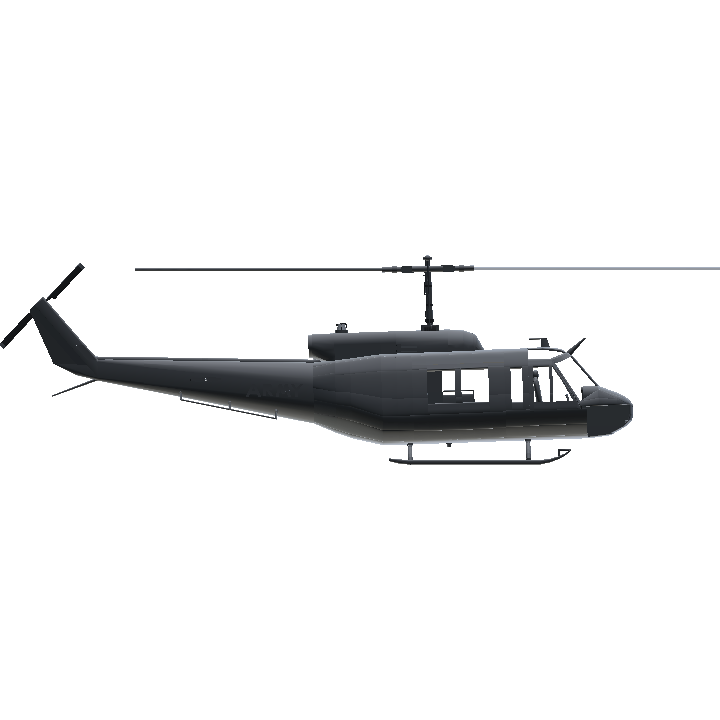 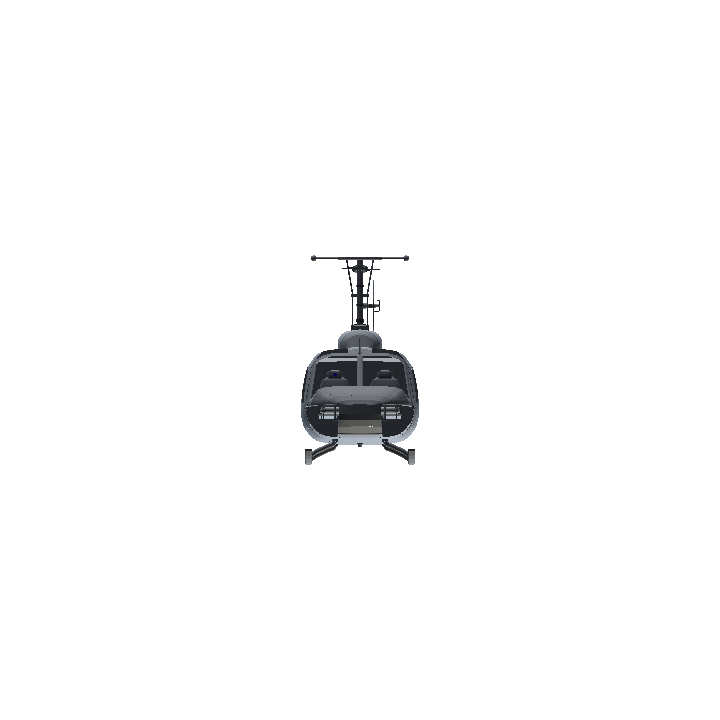