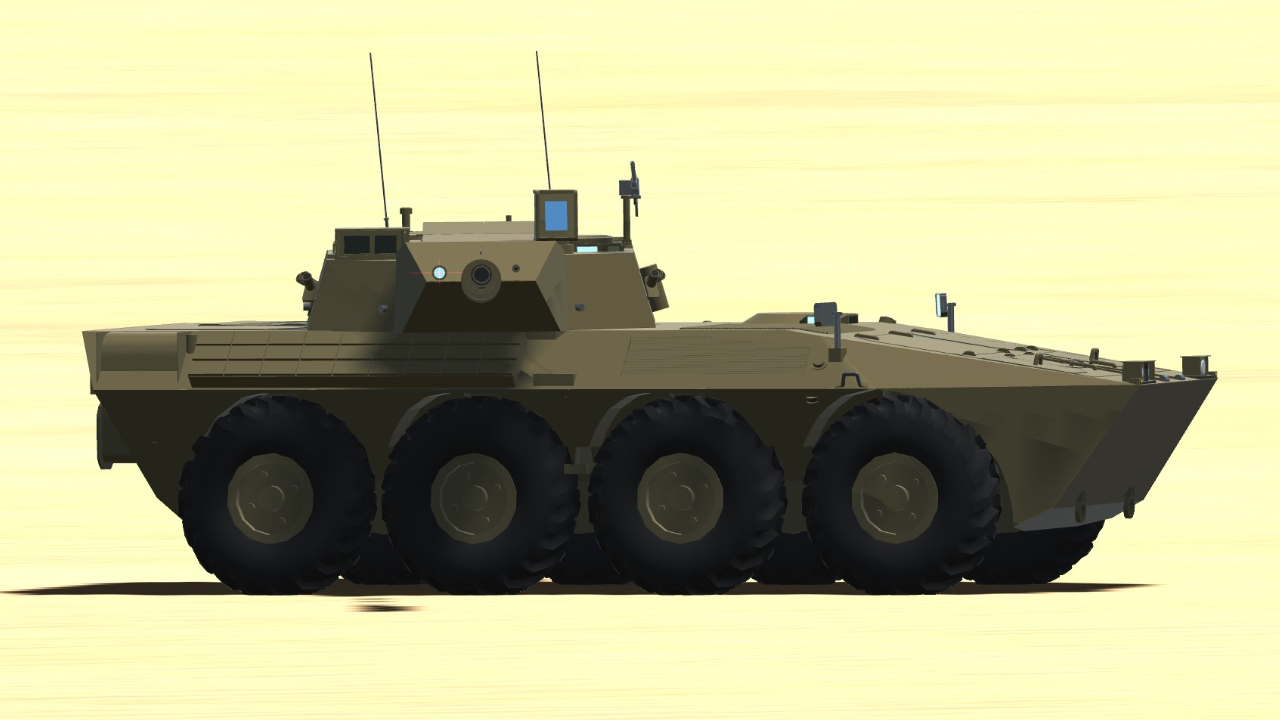 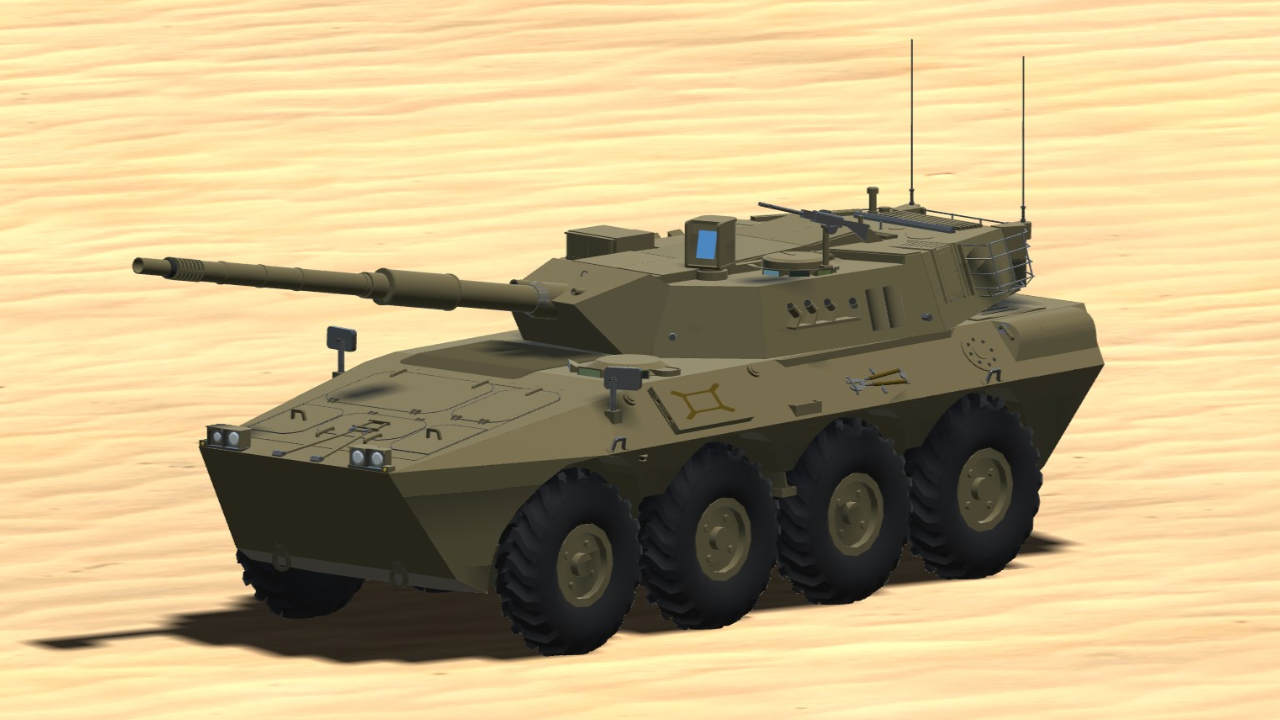 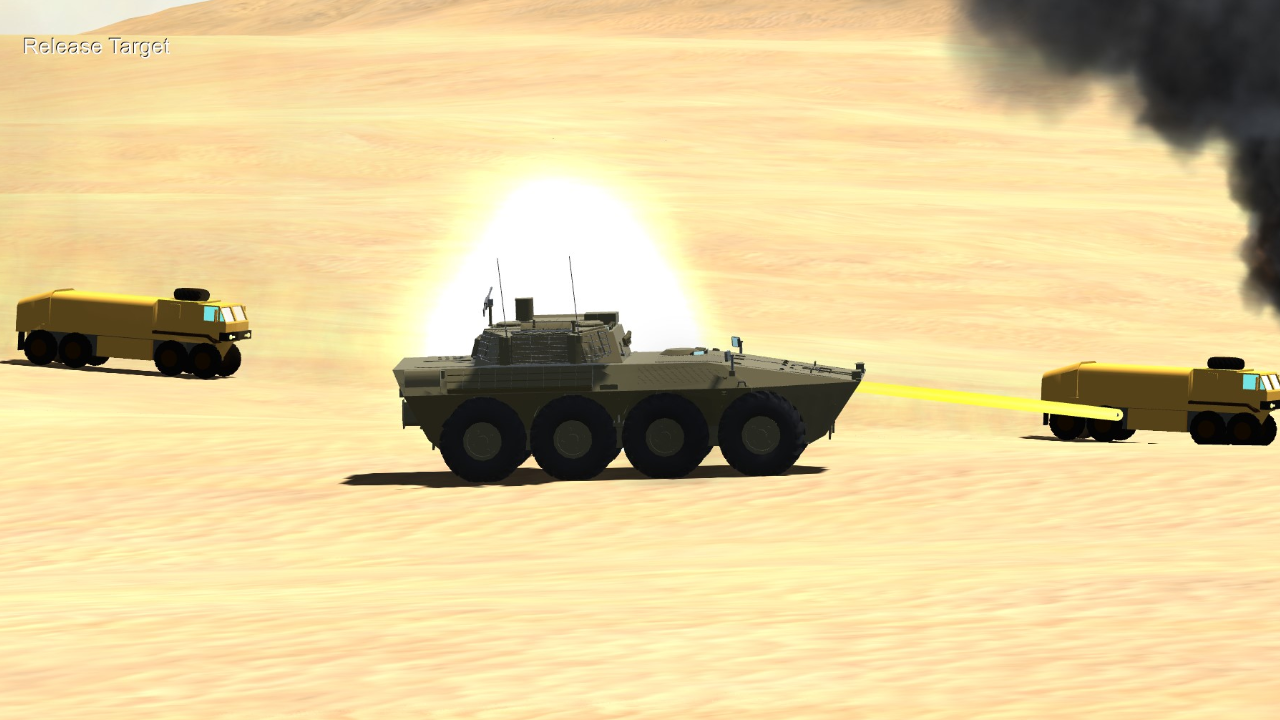 Because of component of magnet have changed in new edition, I still decide to republish this tank.

Trim up: off-road mode (tank will have a strong passability but will over slip on highest speed if you try to turn) 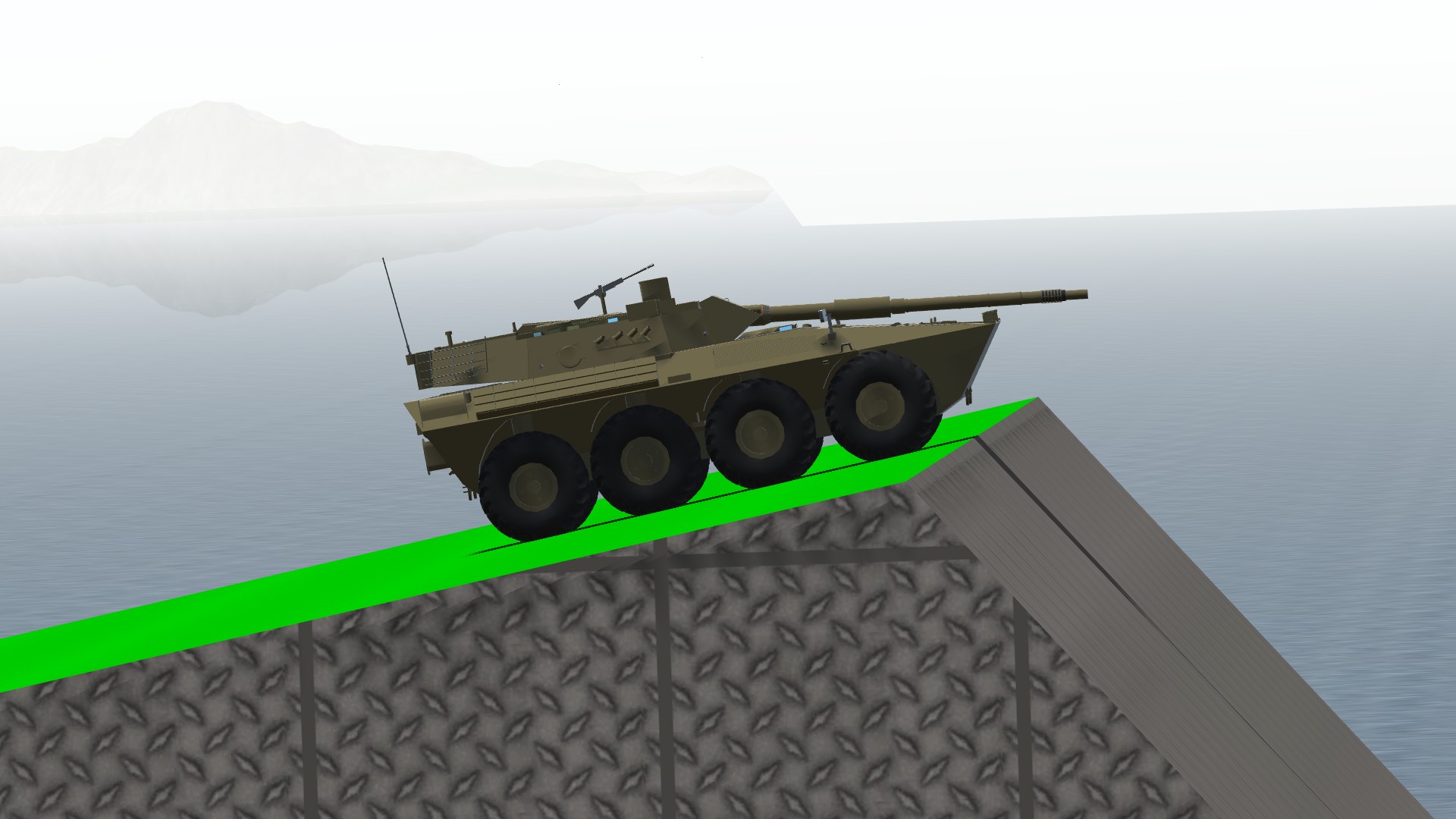 Trim down: high-way mode (tank will have a worse passability but cannot over slip when you try to turn on highest speed) 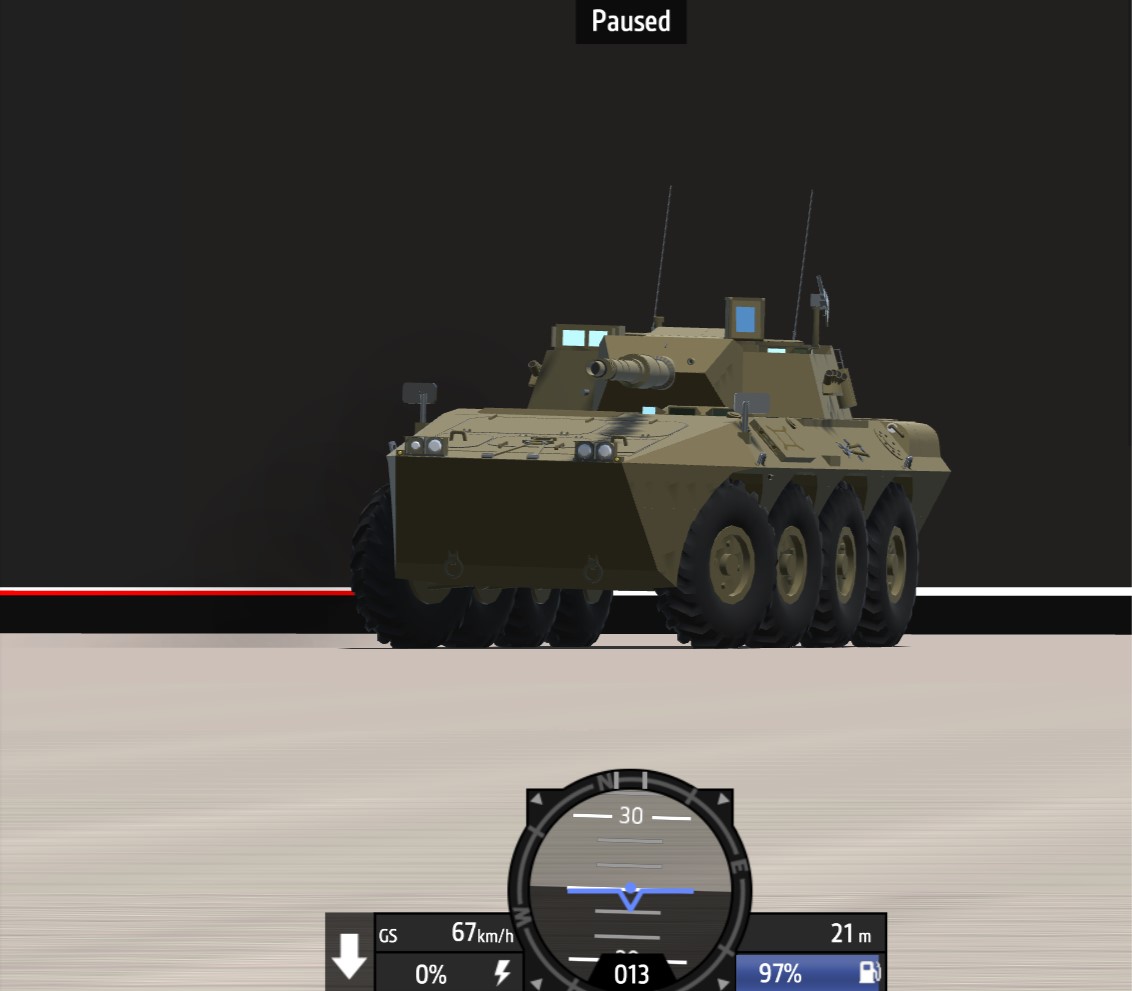 add diving mode about this tank, deepest dive distance can reach to 5m 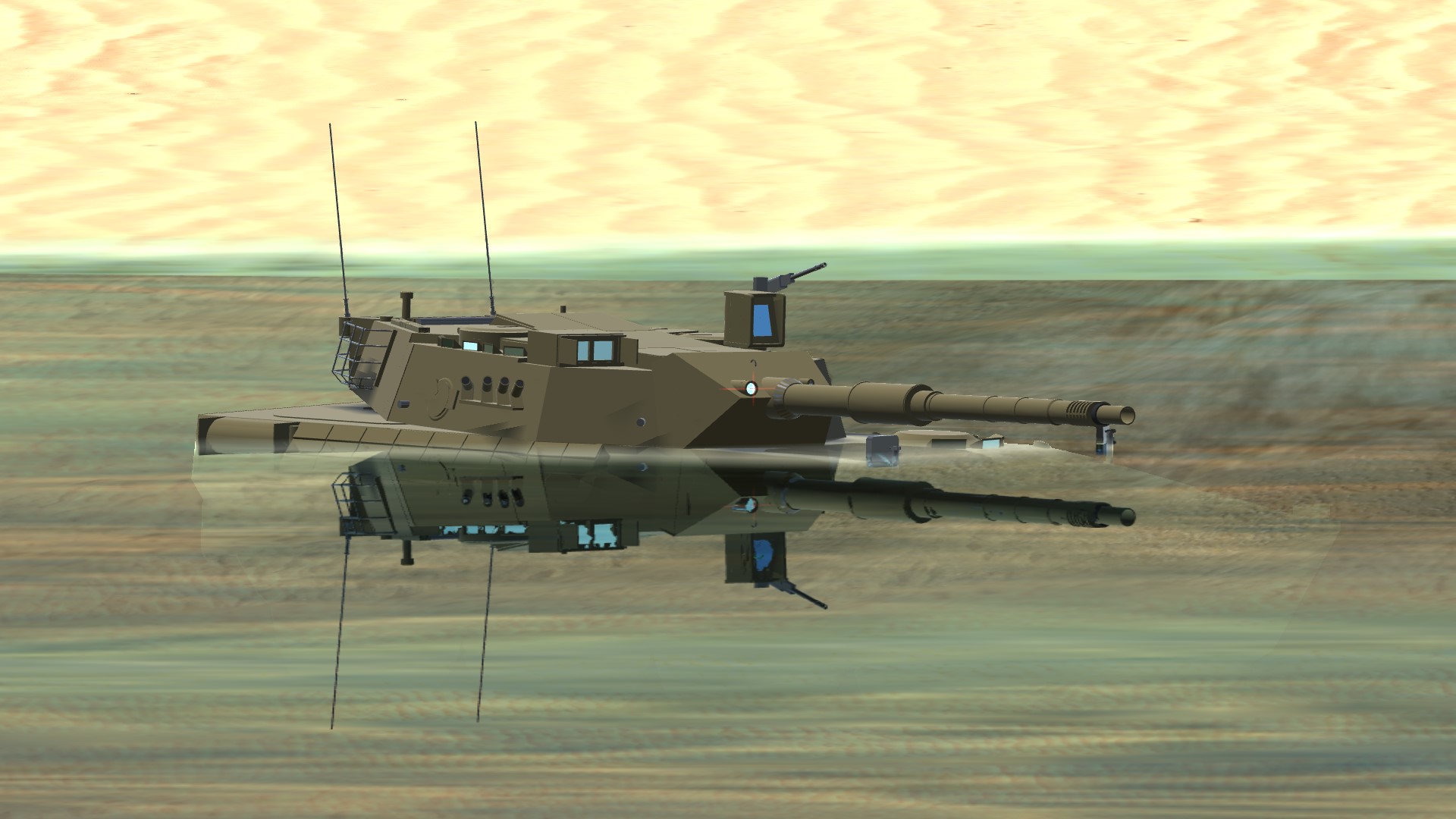 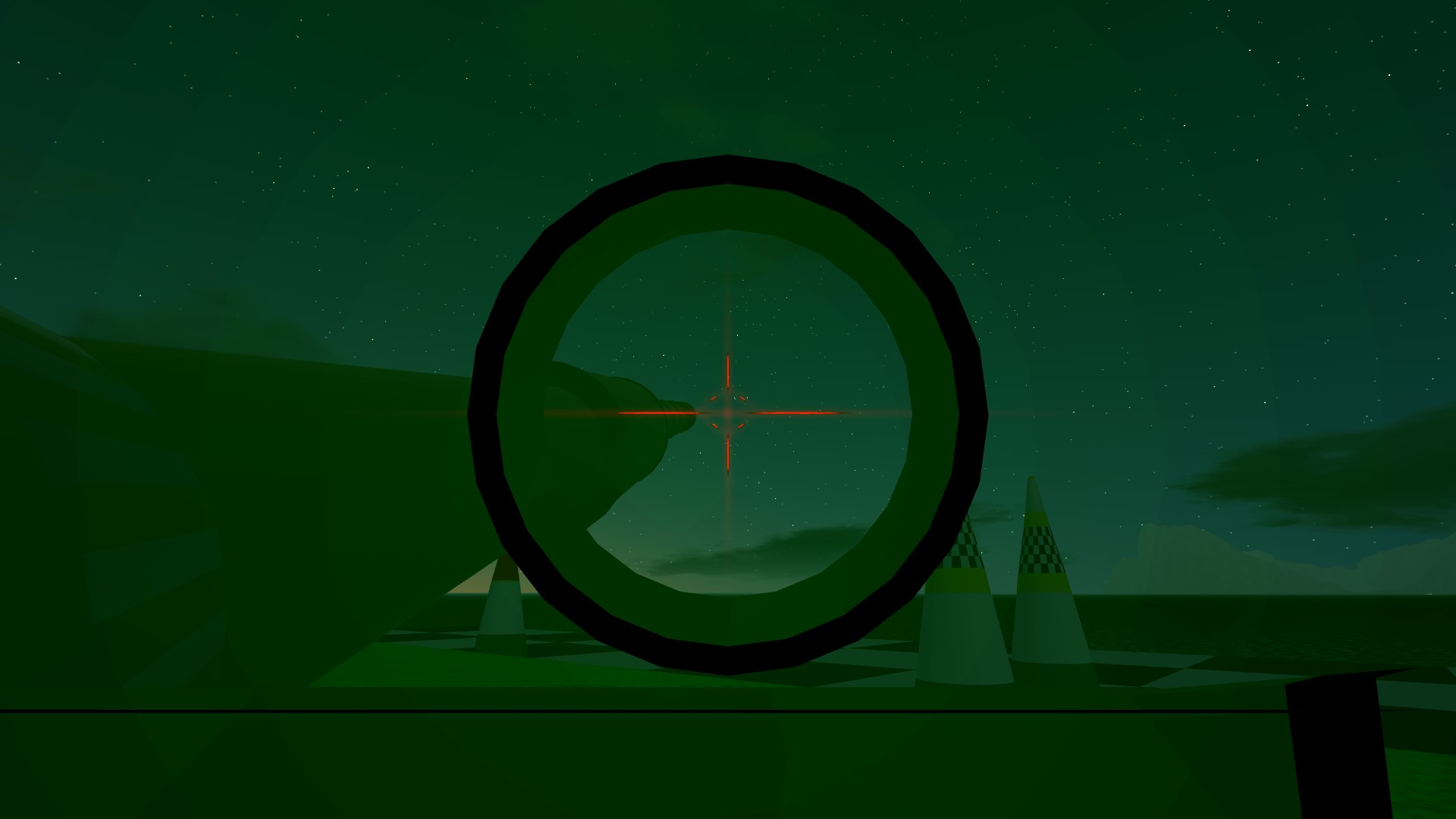 Development of the B1 Centauro began during the 1980s after the Italian Army issued a set of requirements for a new vehicle that would have equivalent firepower to the Leopard 1 MBT in Italian service at the time, but with greater combat mobility.

In response to this, the Italian companies Fiat, Iveco and Oto Melara joined forces to begin developing the vehicle requested by the Italian Army. In this joint venture, Fiat and Iveco were developing the vehicle’s hull and power supply, whilst Oto Melara took care of the vehicle’s turret and weapon systems.
In 1986, the final prototype of the B1 Centauro project was unveiled on Sardinia. The presented vehicle was an eight-wheeled lightly armored tank destroyer, equipped with a derived modification of the L7 105mm cannon, capable of reaching a very high top speed and covering large distances under its own power.

Impressed by the B1 Centauro, the Italian Military placed orders for a number of vehicles, with the first ones entering service as early as 1992. Early on in its service life, the Centauro received an ERA upgrade package that allowed for the installation of ROMOR ERA packs on the vehicle’s hull and turret sides as well as rear.

B1 Centauros took part in most major conflicts that defined the ‘90s and early 2000s, most notably in former Yugoslavia, Somalia, Iraq, Afghanistan and others. Apart from the Italian Army, other noteworthy operators of the Centauro include Spain, Jordan and Oman. 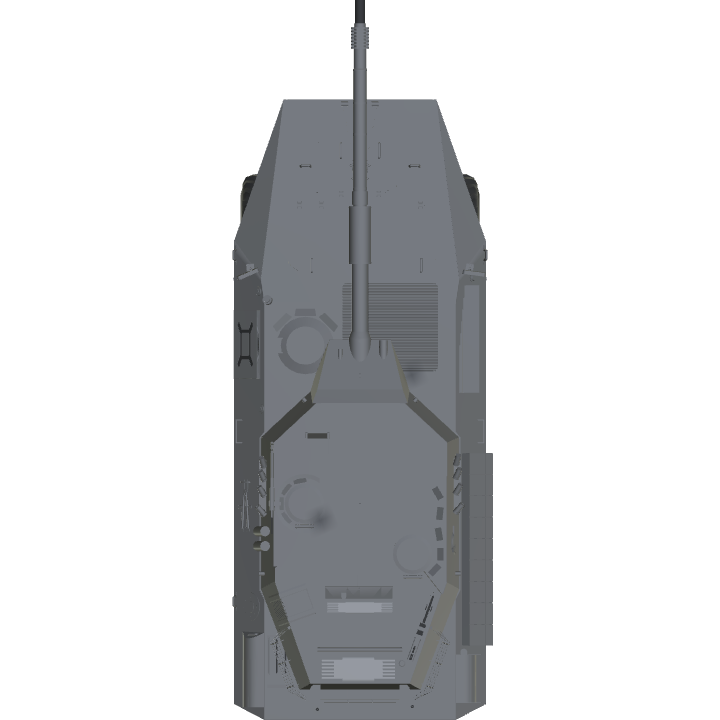 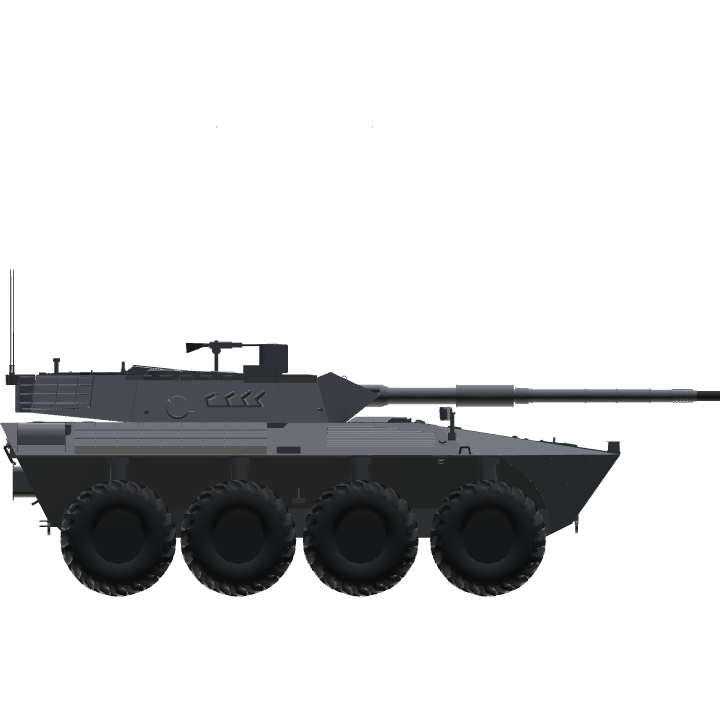 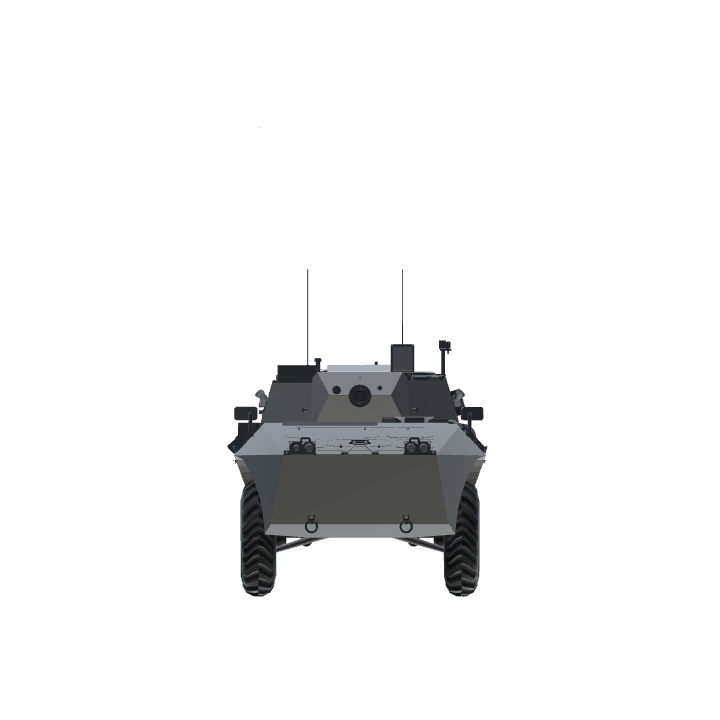