Remember that day, No war only peace 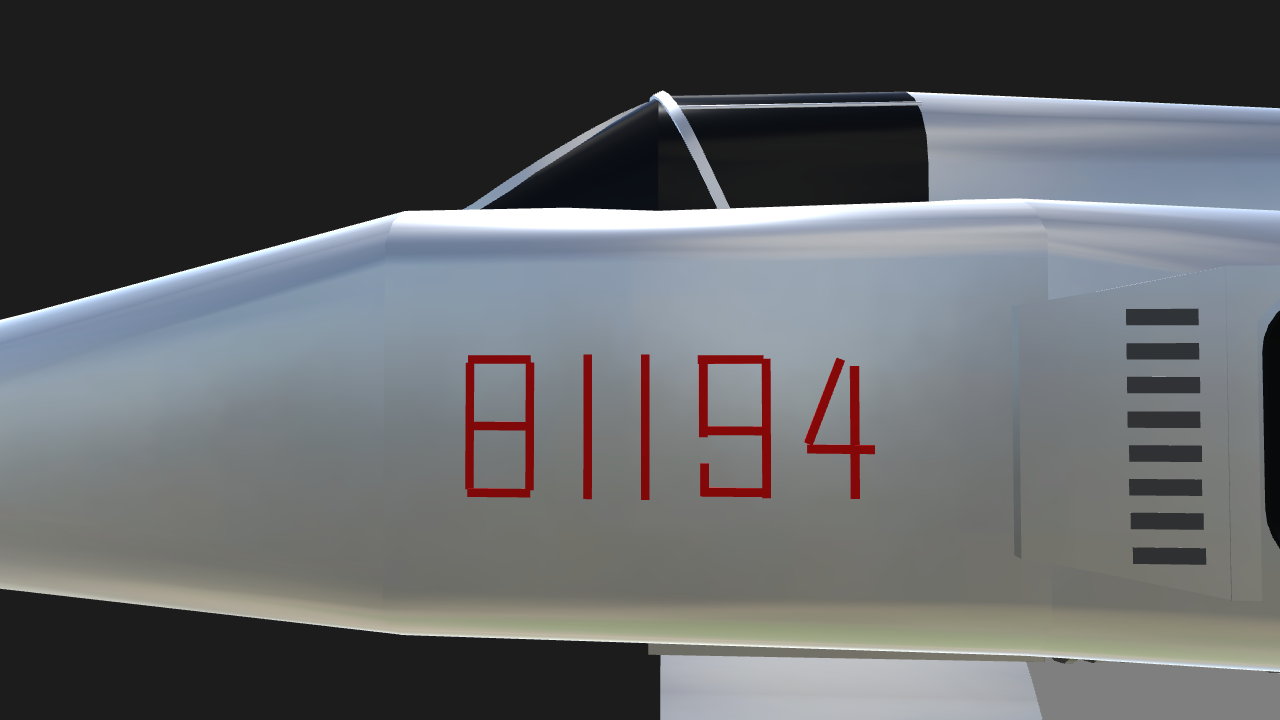 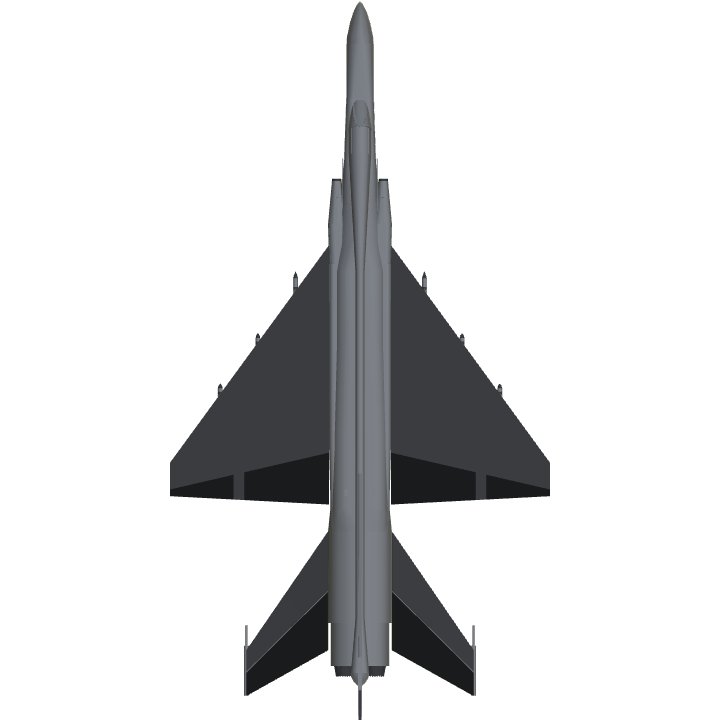 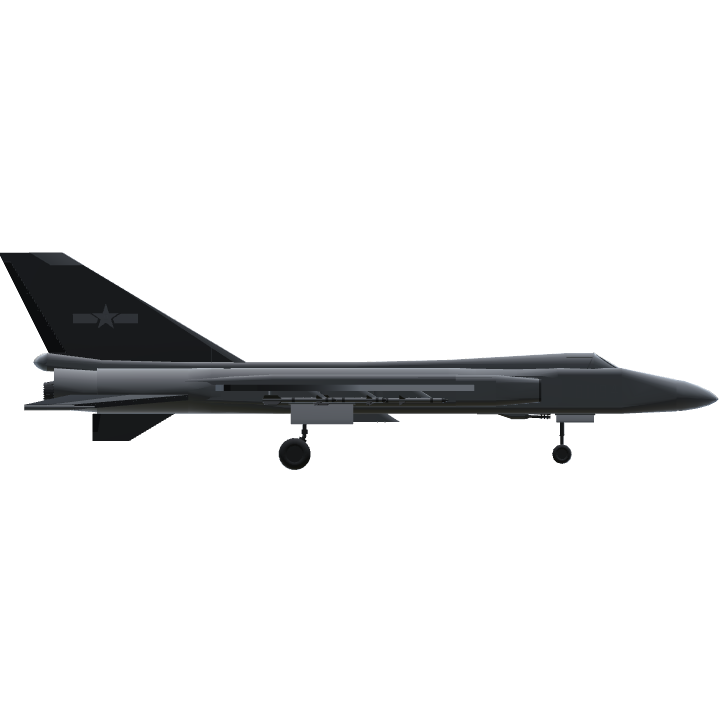 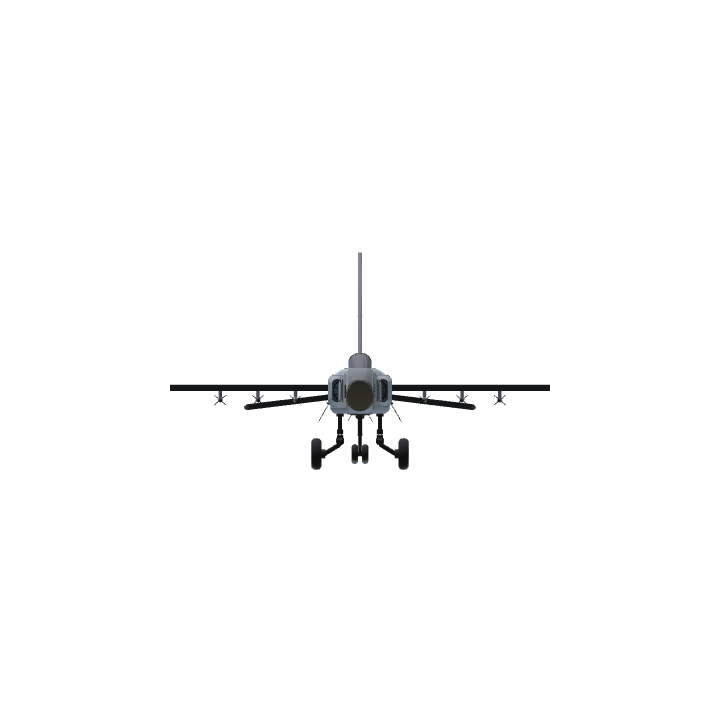