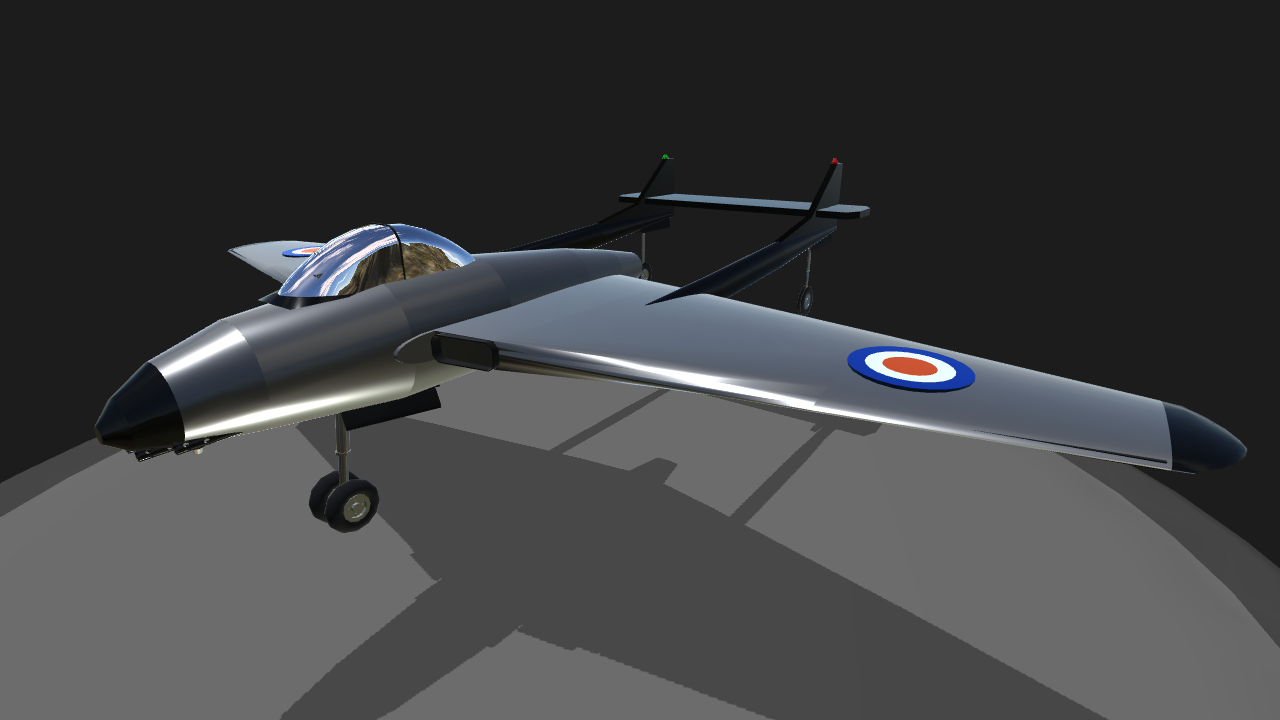 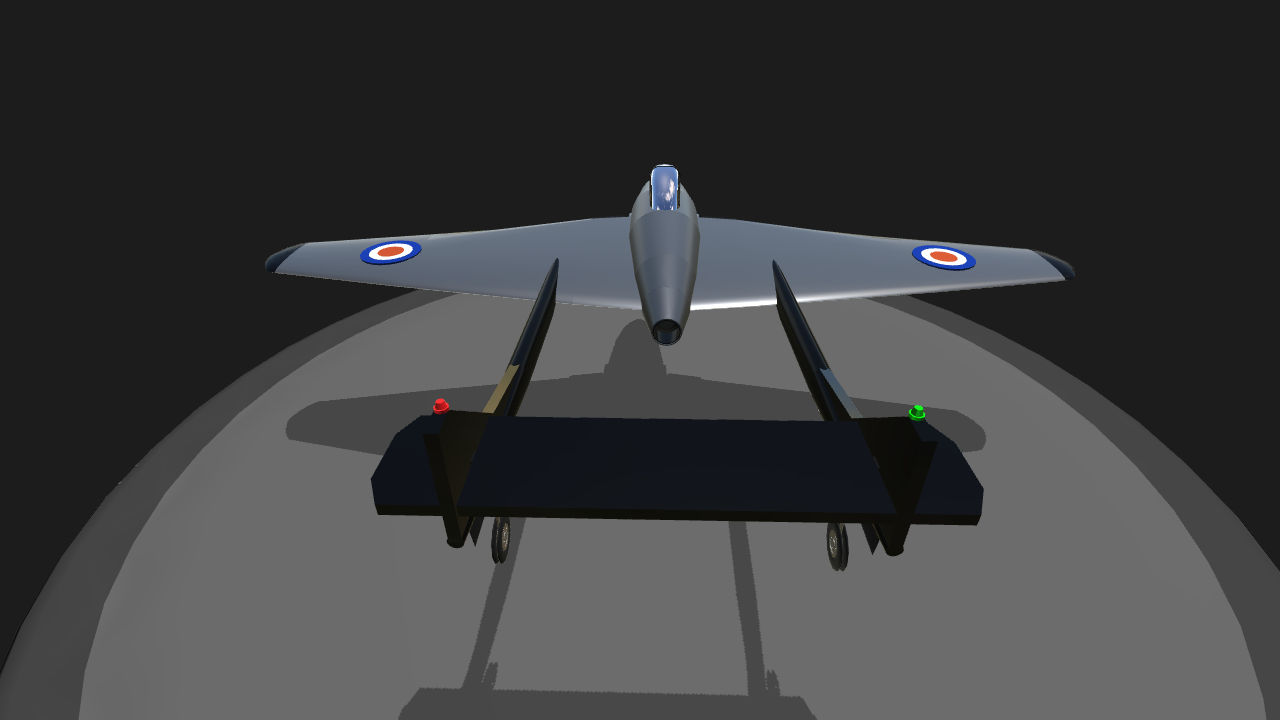 H𝕚𝕤𝕥𝕠𝕣𝕪 :
The de Havilland Vampire is a British jet fighter developed and manufactured by the de Havilland Aircraft Company. It had the distinction of being the second jet fighter to be operated by the RAF, after the Gloster Meteor, and the first to be powered by a single jet engine.

Work on the Vampire commenced during 1941 in the midst of the Second World War; it was initially intended as an experimental aircraft, albeit one that was suitable for combat, that harnessed the groundbreaking innovation of jet propulsion. Out of the company's design studies, it was quickly decided to settle on a single-engine, twin-boom aircraft, powered by the Halford H.1 turbojet engine (later produced as the "Goblin"). Aside from its propulsion system and twin-boom configuration, it was a relatively conventional aircraft. Despite being originally ordered as an experimental aircraft only, during May 1944, it was decided to mass-produce the aircraft as an interceptor for the Royal Air Force (RAF). During 1946, the first production Vampire entered operational service with the RAF, only months after the conflict had come to an end.
C𝕠𝕟𝕥𝕣𝕠𝕝𝕤 :
AG1: nothing :/
AG2: gyro
AG3: lights

Thx to Sarpanitu's for his 5th Gen Cockpit 1.7 update 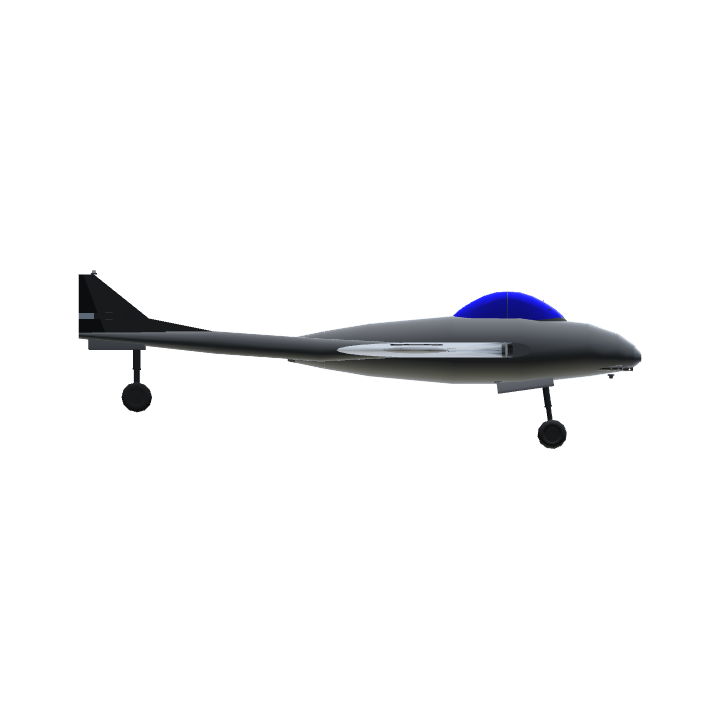 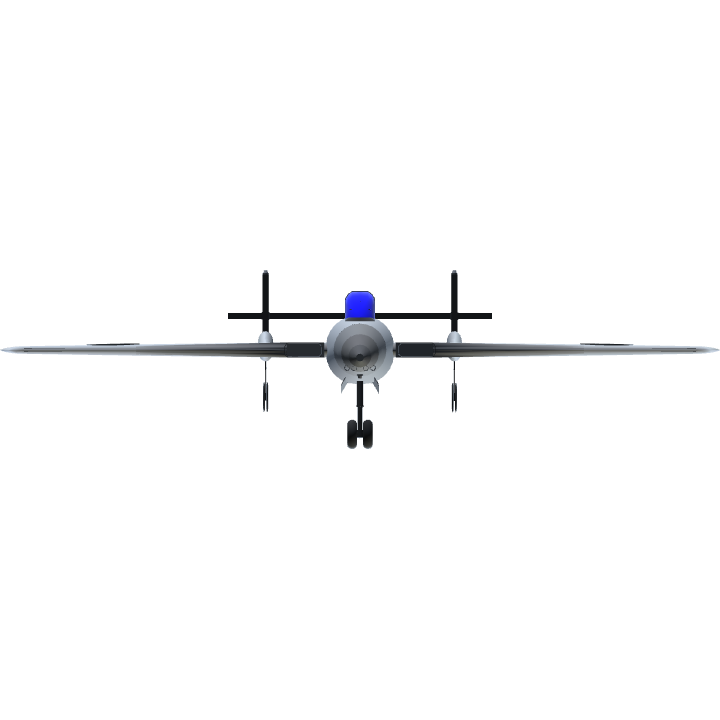