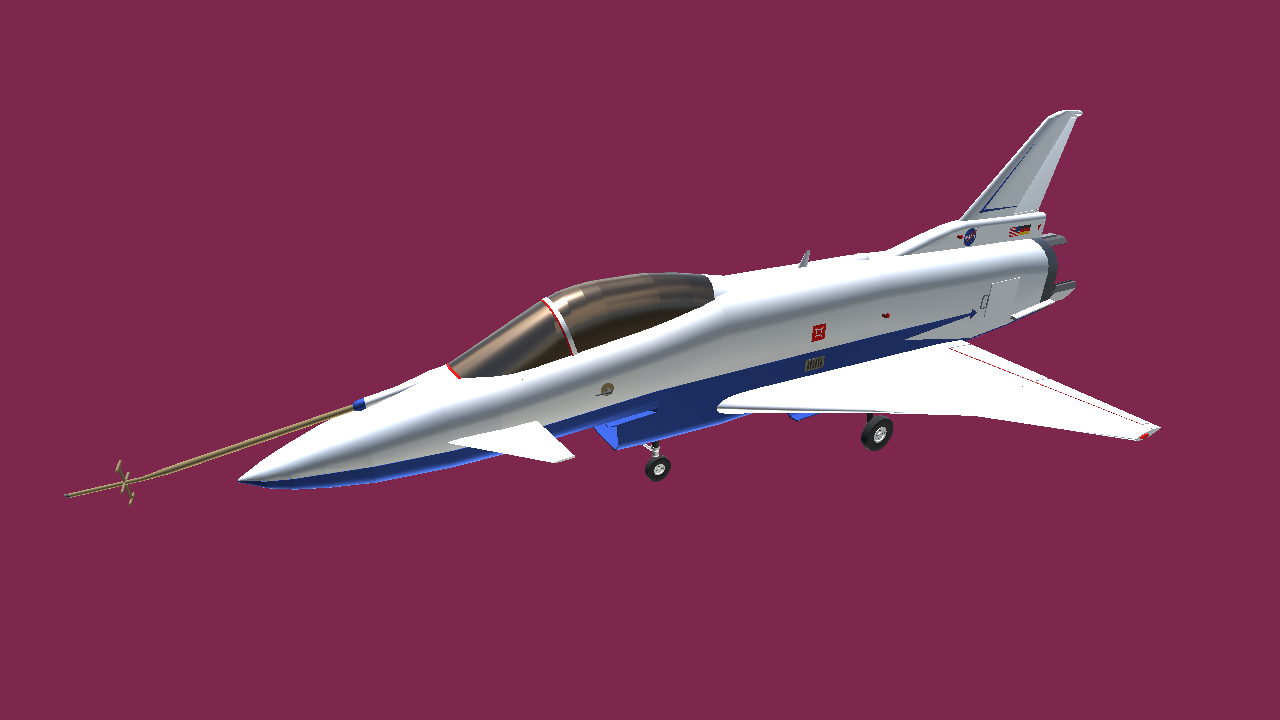 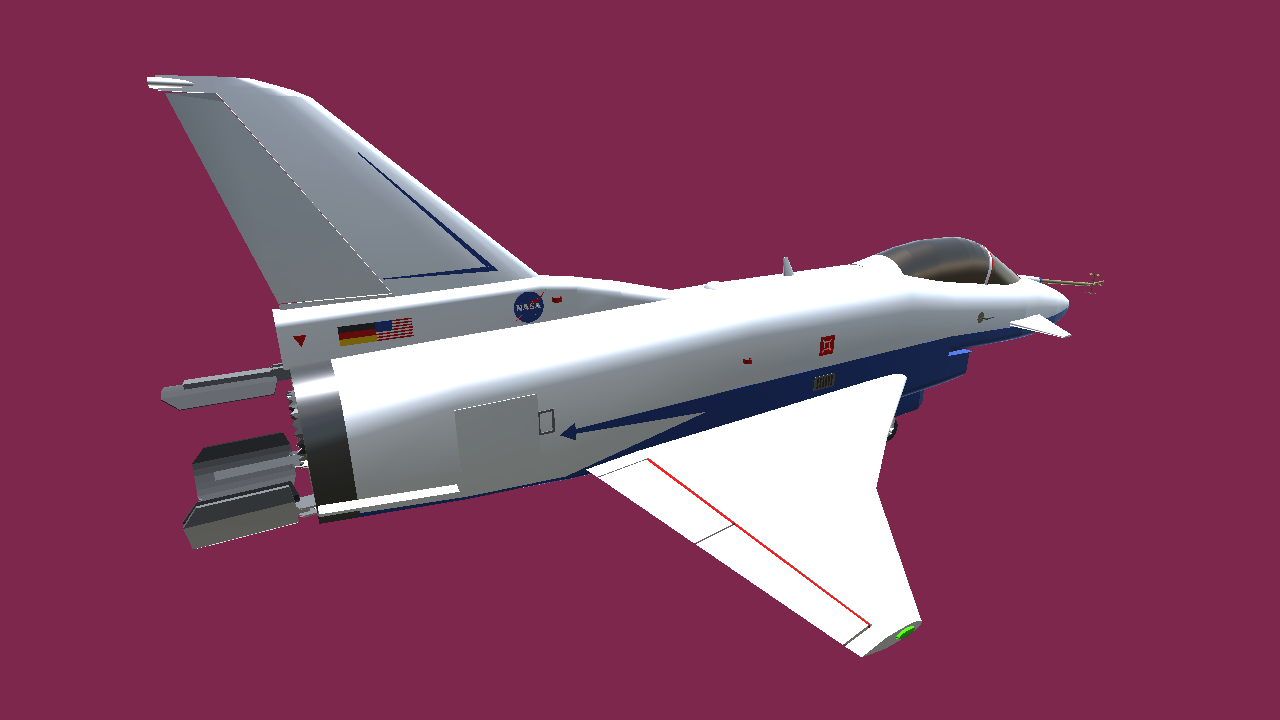 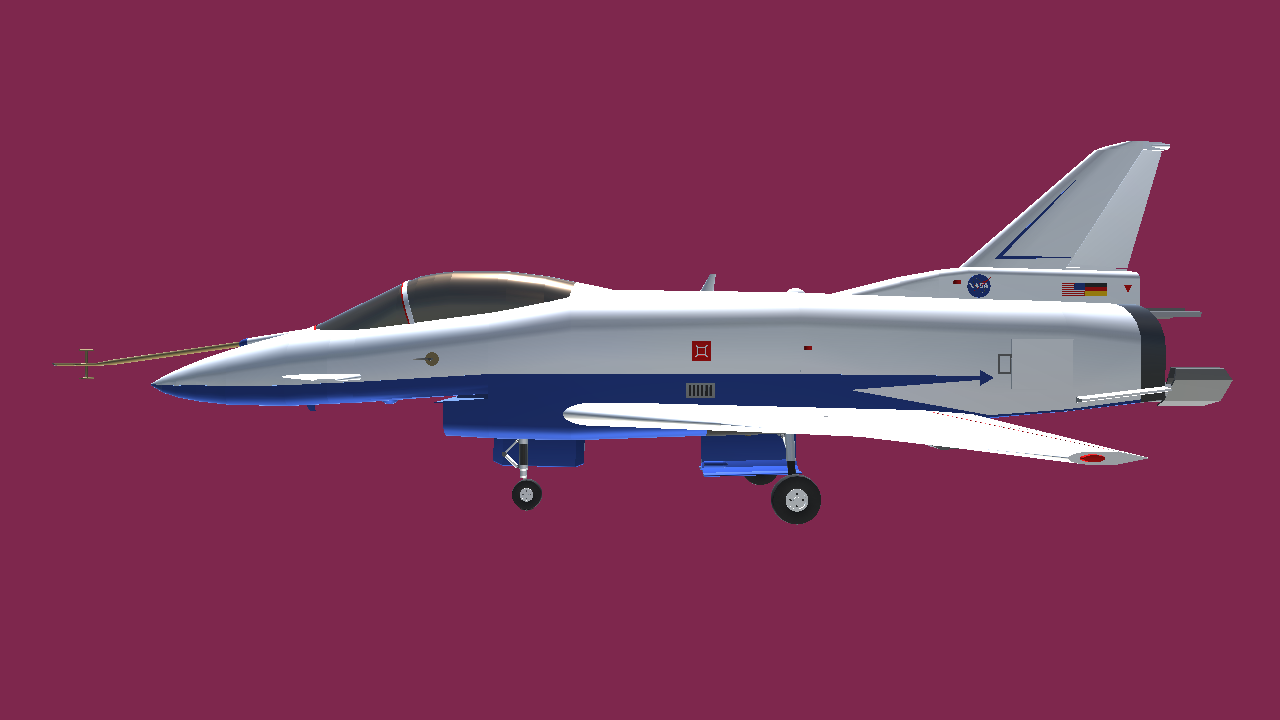 The Rockwell-Messerschmitt-Bölkow-Blohm X-31 was an experimental jet fighter designed to test fighter thrust vectoring technology. It was designed and built by Rockwell and Messerschmitt-Bölkow-Blohm (MBB), as part of a joint US and German Enhanced Fighter Maneuverability program to provide additional control authority in pitch and yaw, for significantly more maneuverability than most conventional fighters. An advanced flight control system provided controlled flight at high angles of attack where conventional aircraft would stall or lose control. Two aircraft were built, of which only one has survived. 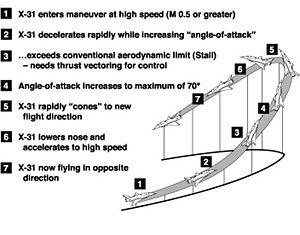 You don't need to have any mods enabled to pull of crazy drifts and tricks mid-air as seen in the GIF that Mod made using the Simple Wings mod. As long as you're close to stall-speeds or pull sharp turns you can drift all you want!

I had allot of fun building this aircraft. I watched a documentary about it on YouTube and it inspired me to build it. This is probably one of the most interesting and coolest aircrafts I've ever seen and built in SP.

I hope you will enjoy flying this crazy airplane. 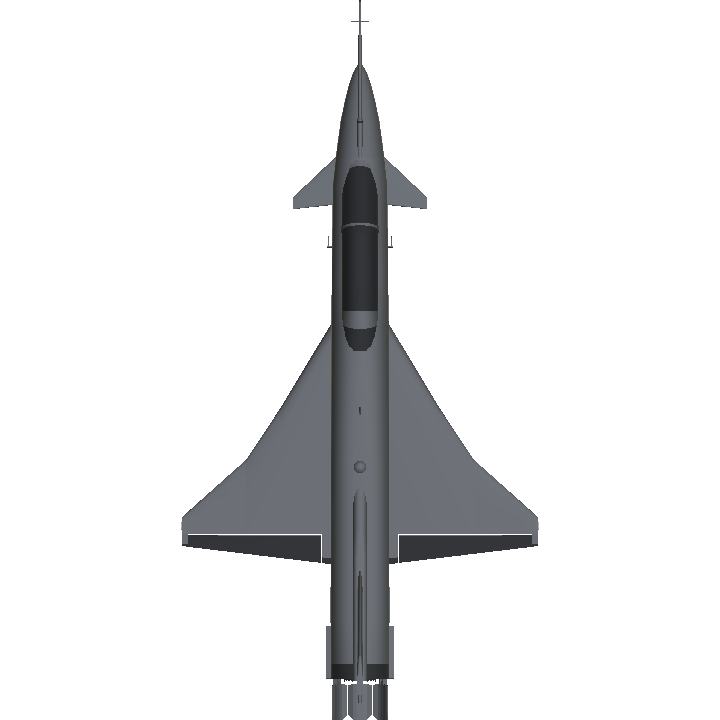 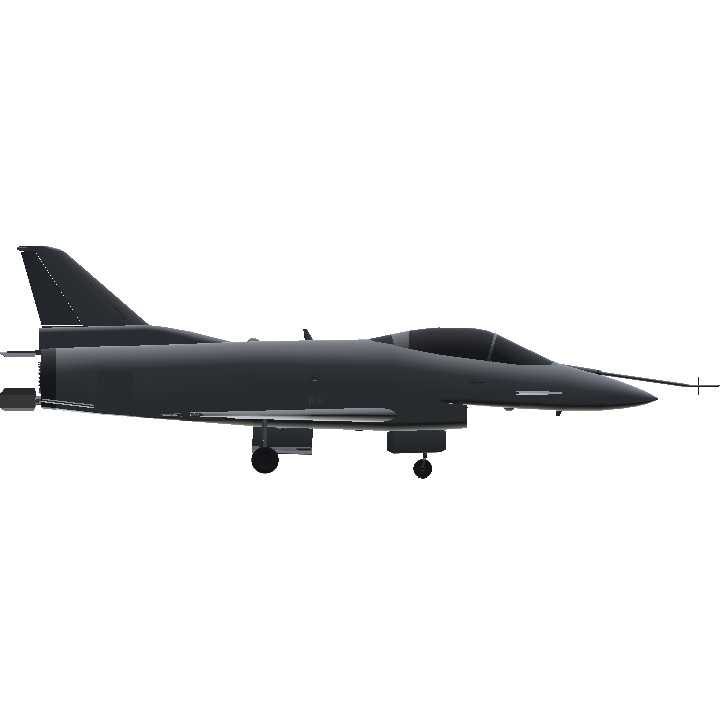 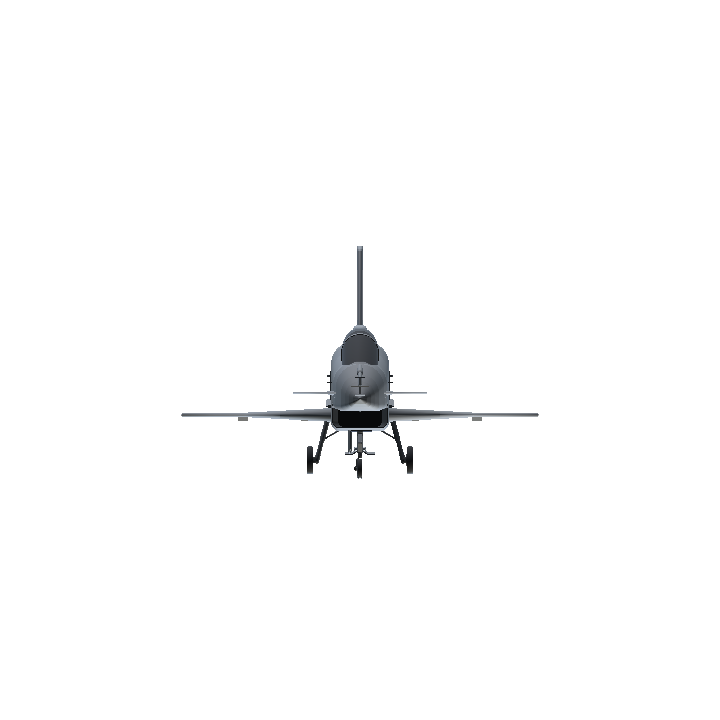