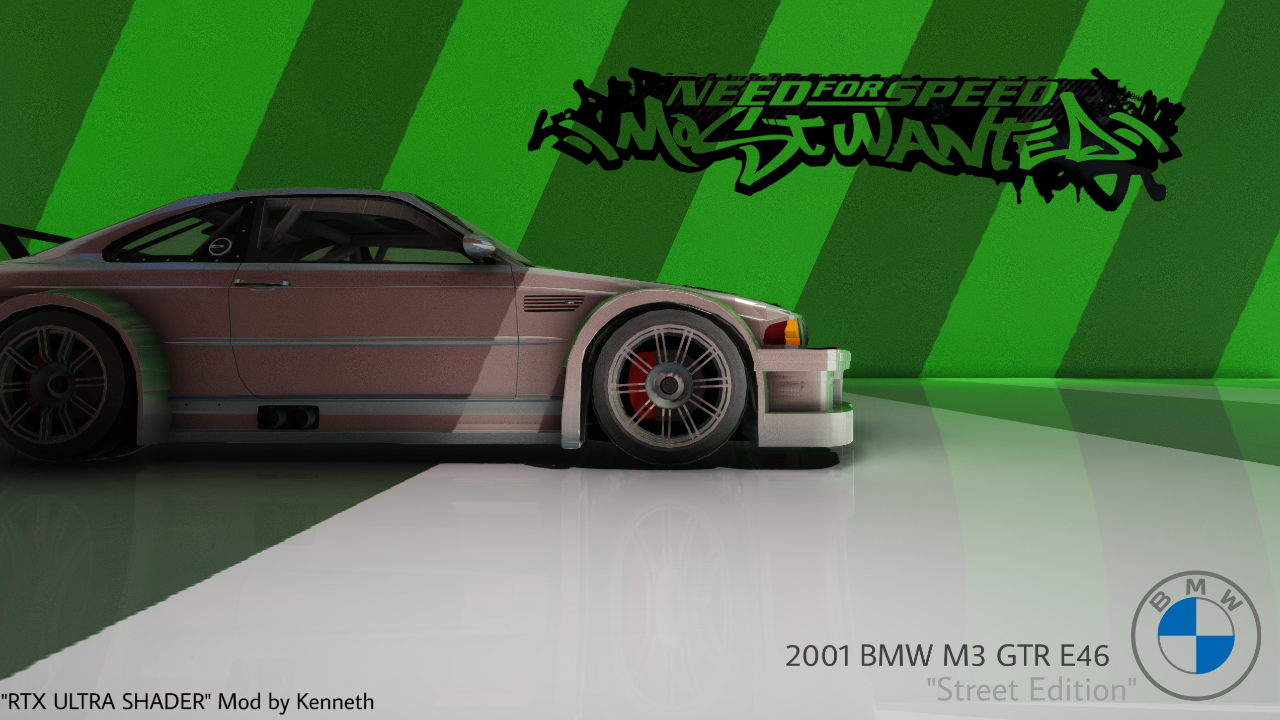 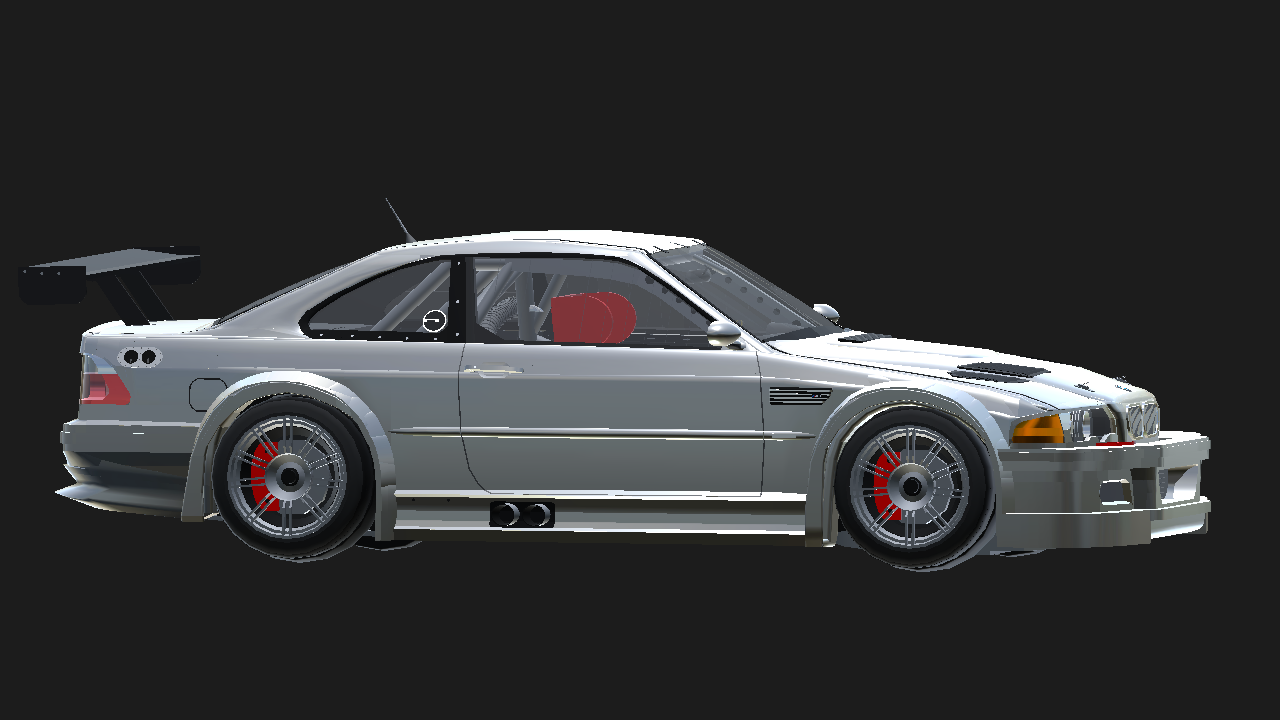 This car is the first vehicle that I first created myself with the passing of many problems and long interruptions caused by blessing and boredom, and this is the first kind of "E46" in SP.
As you can see, after spending more than a thousand hours and nearly 6 months, I made it in several programs with separate shapes, and finally, with the final reconstruction, I made it with the utmost care. This car is full of my passion and love for making it and you can feel it, and on the other hand, not only did it make me do something impossible, but I also gained important experience from it.
I hope you can feel in rush on any tracks!
Enjoy :)

That's high quality map is created by Kenneth_ for PC and Mac systems.
If u like the RTX high render mod, you can download it from here 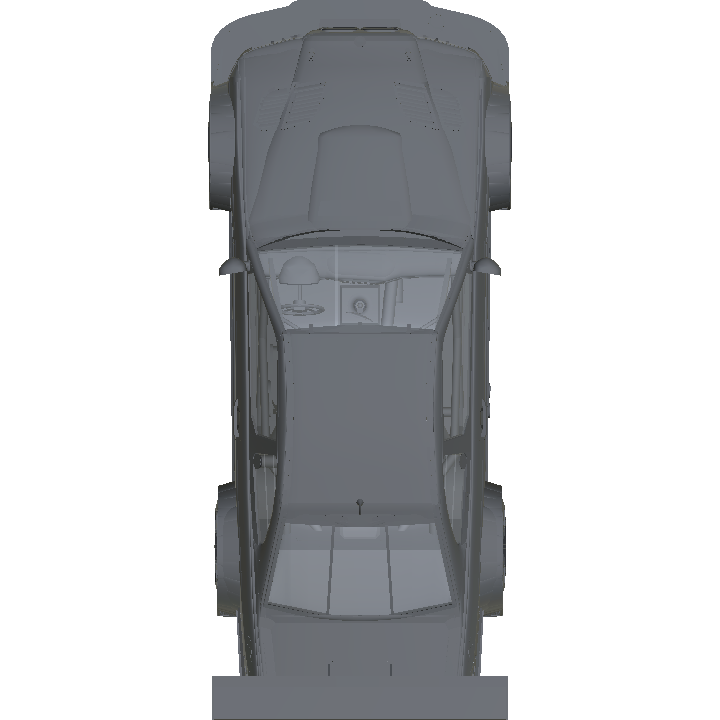