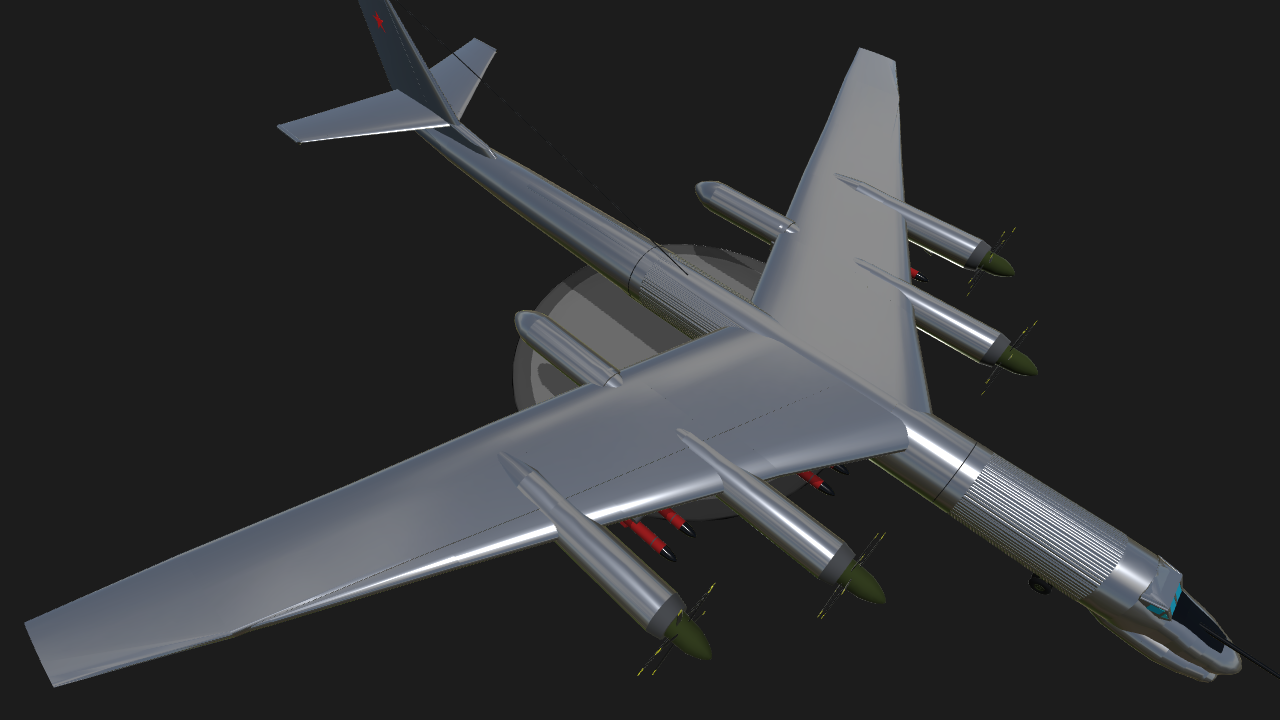 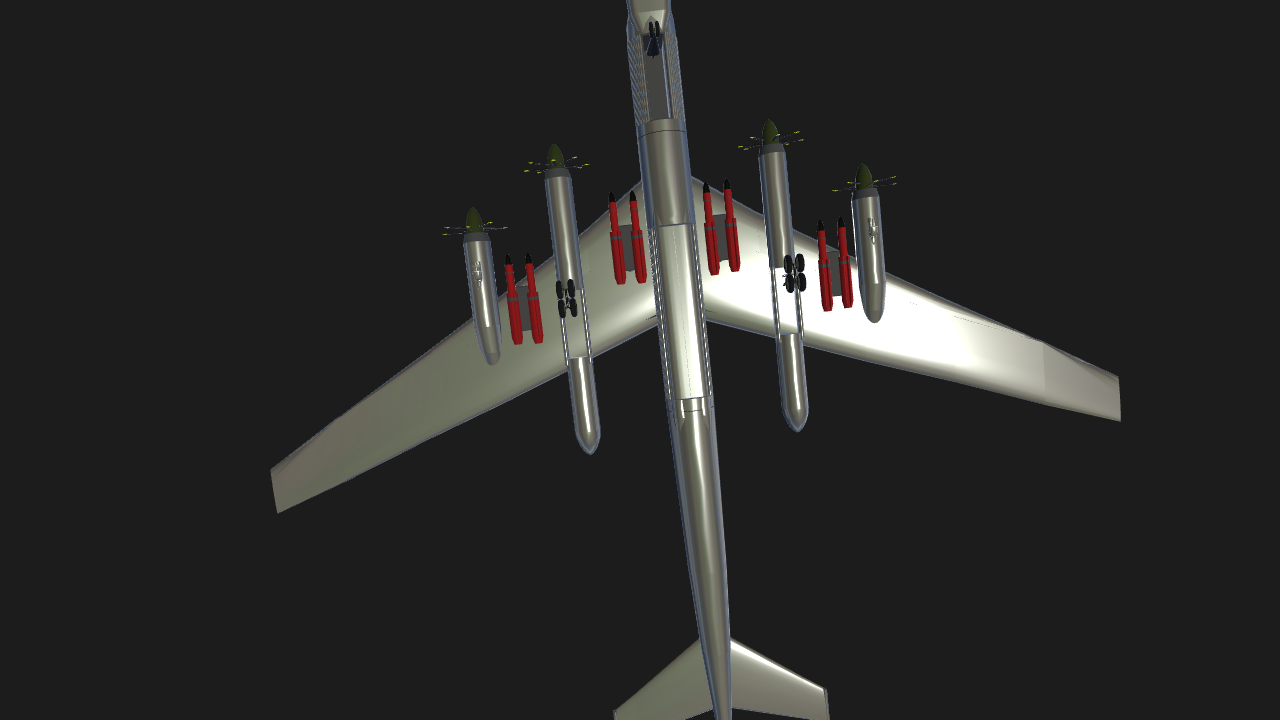 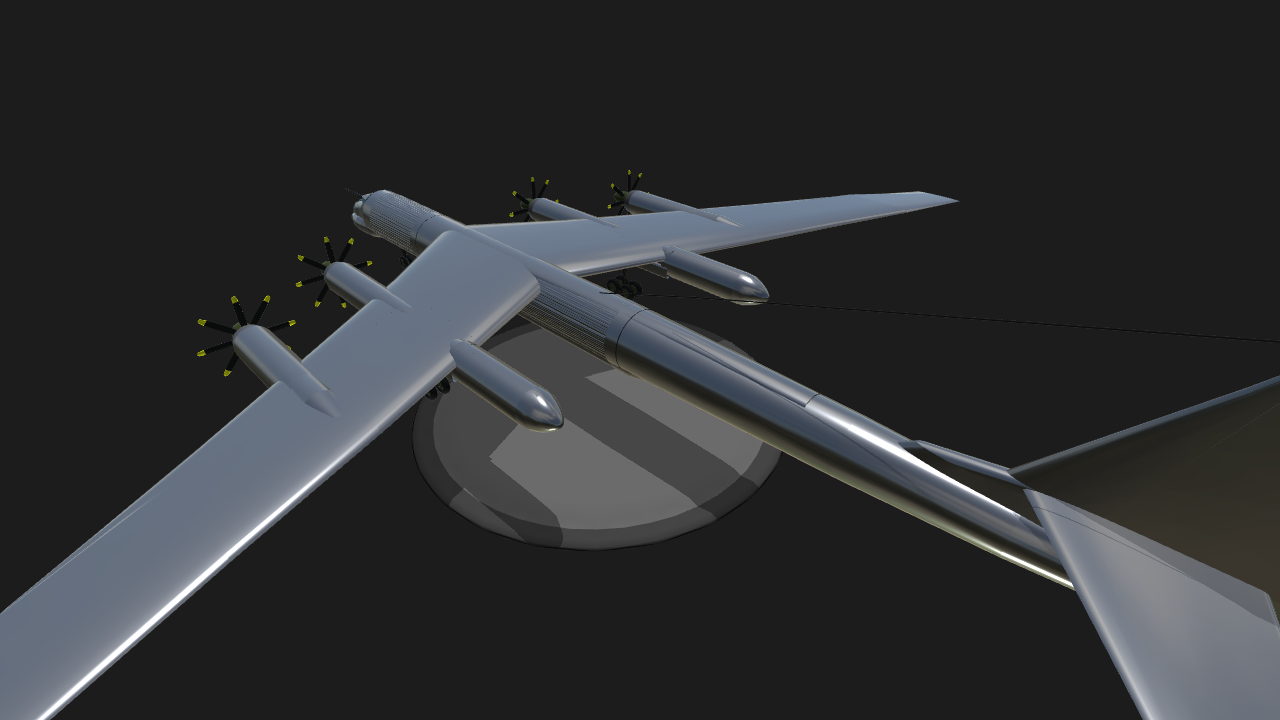 The Tupolev Tu-95 is a large, four-engine turboprop-powered strategic bomber and missile platform. First flown in 1952, the Tu-95 entered service with the Soviet Union in 1956 and is expected to serve the Russian Aerospace Forces until at least 2040. The aircraft has four Kuznetsov NK-12 engines with contra-rotating propellers. It is the only propeller-powered strategic bomber still in operational use today. The Tu-95 is one of the loudest military aircraft, particularly because the tips of the propeller blades move faster than the speed of sound. Its distinctive swept-back wings are set at an angle of 35°. The Tu-95 is unique as a propeller-driven aircraft with swept wings that has been built in large numbers.
(wiki) 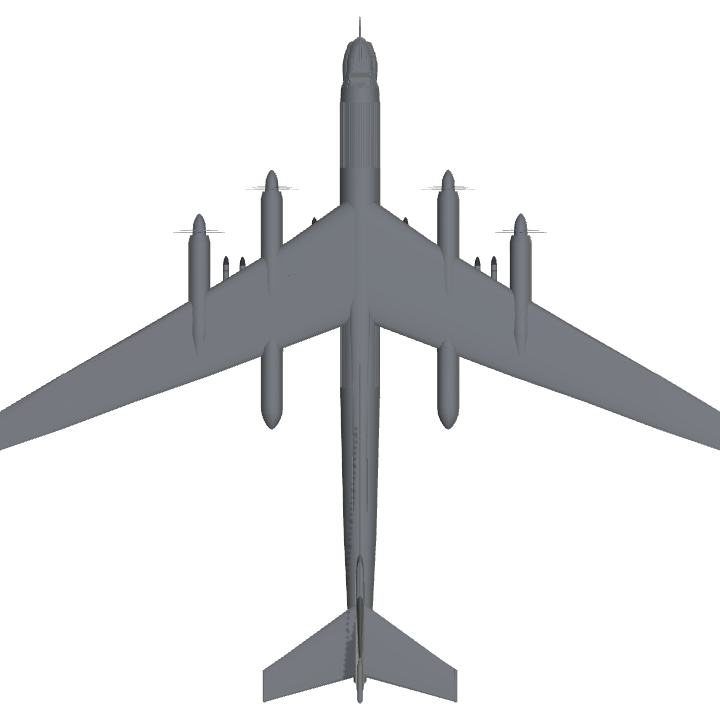 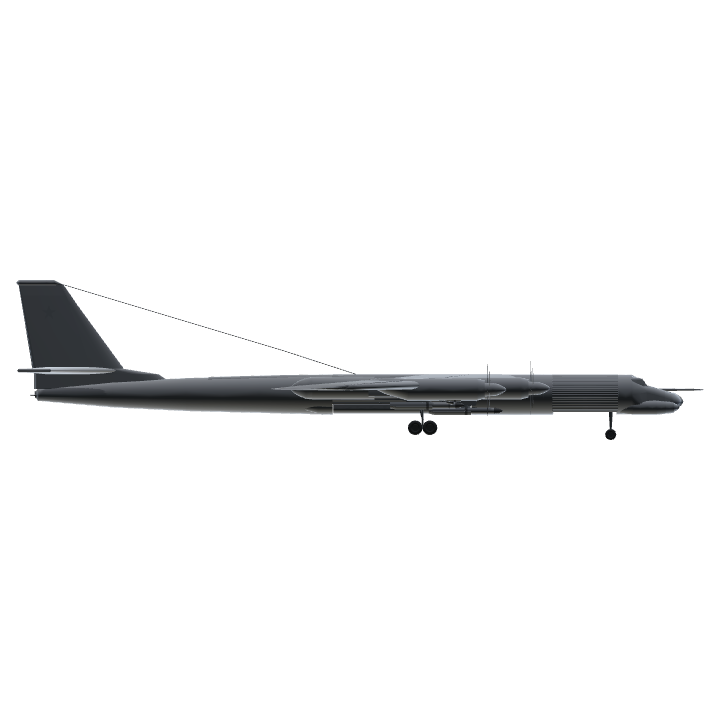 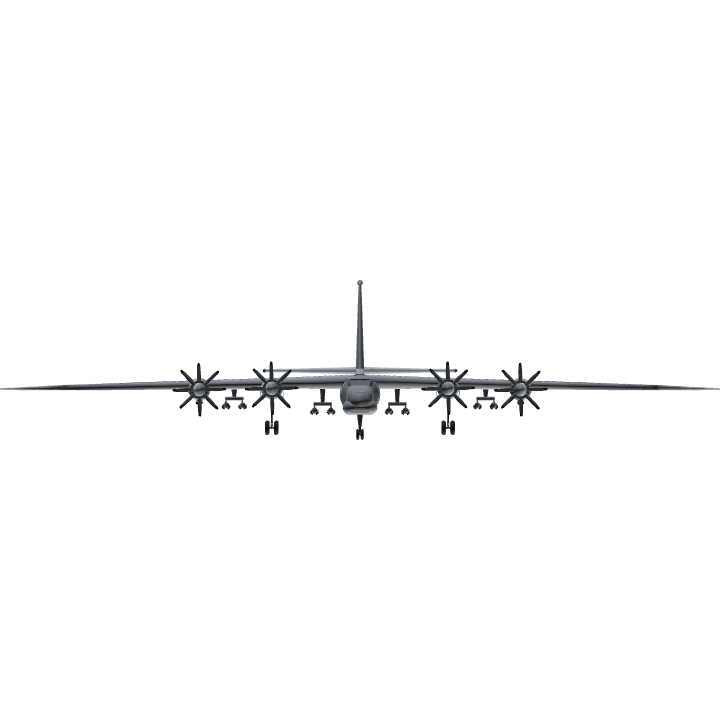