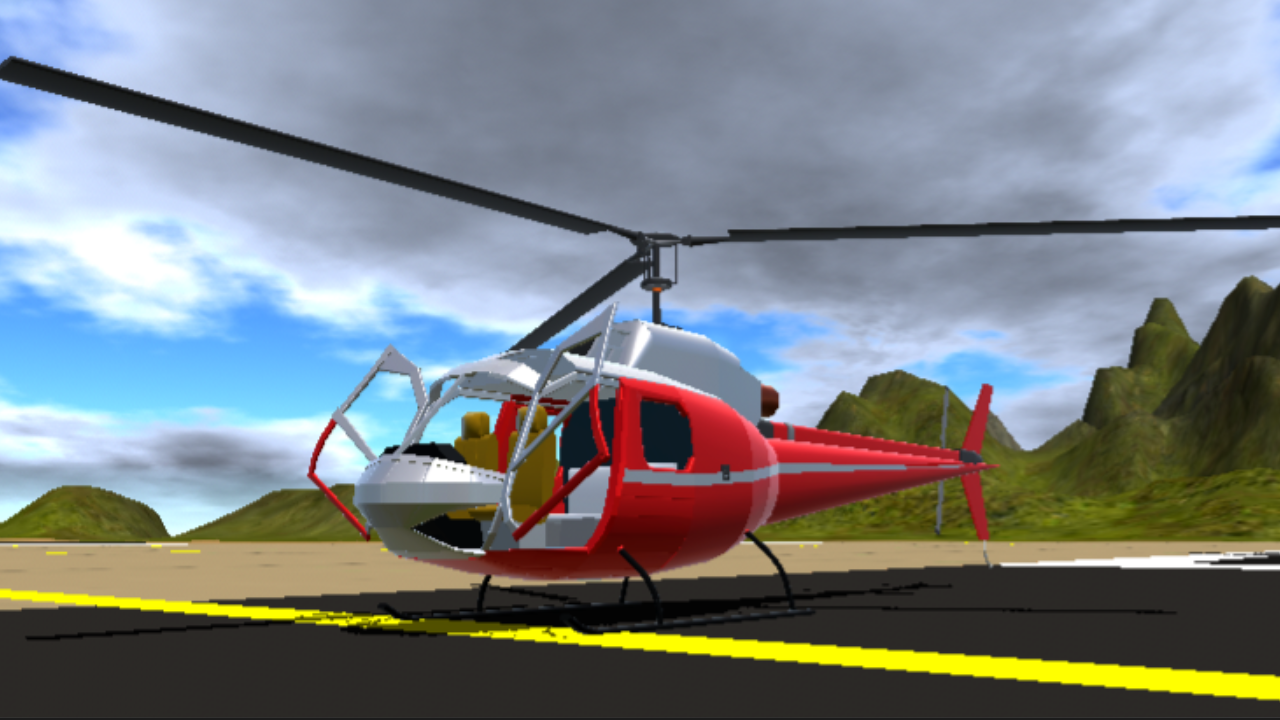 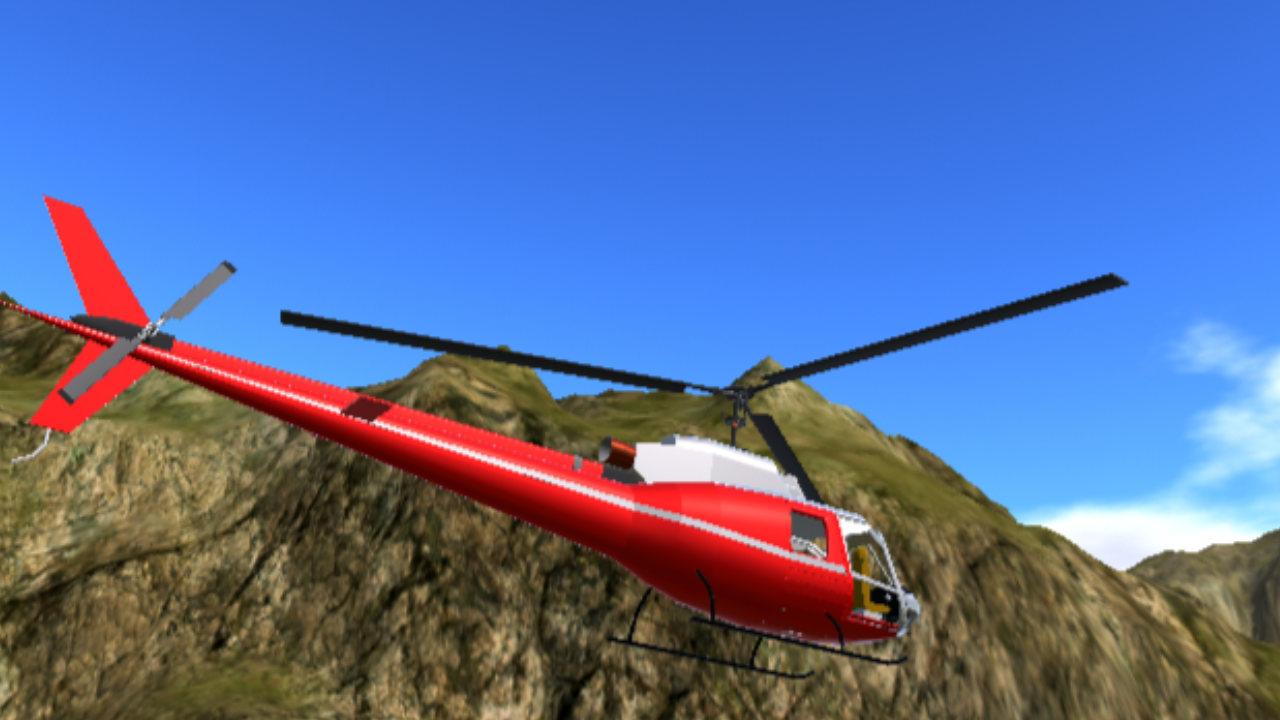 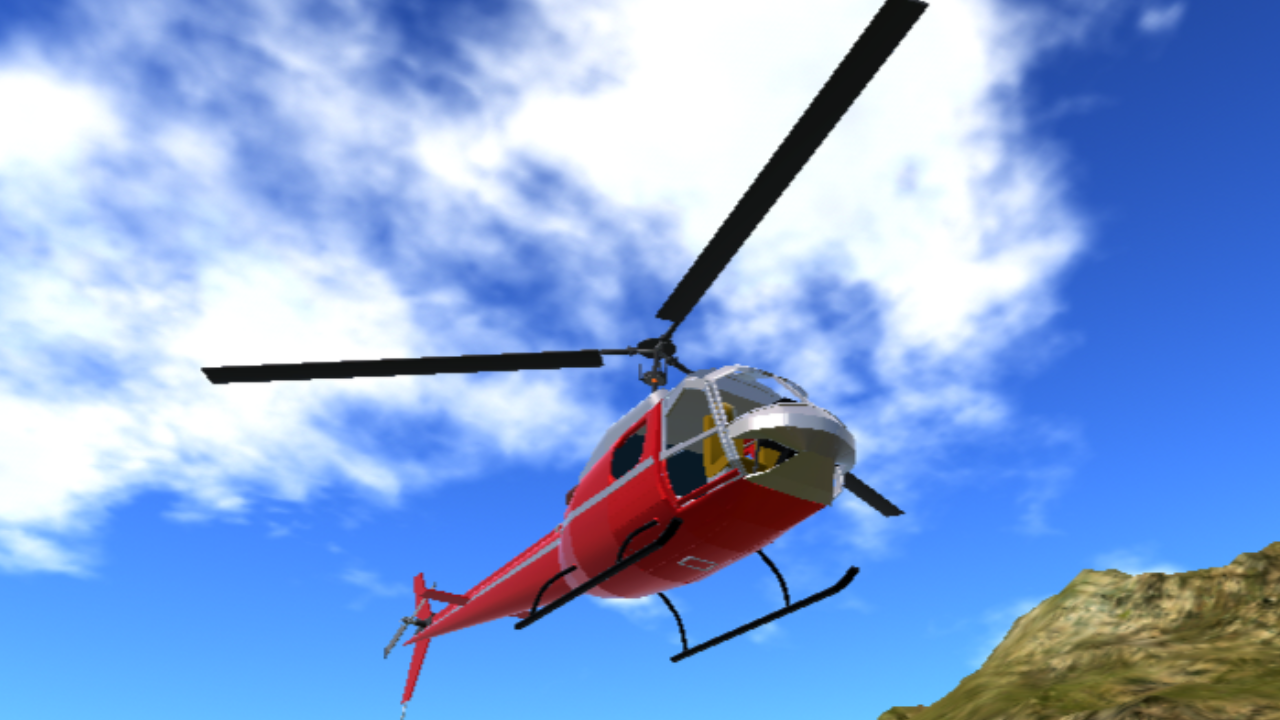 ~ Standard control for Pitch, Roll and Yaw.
~ VTOL UP to start engine and lifting.
~ Ag 1 to close or open the door.

~ Eurocopter AS350 Écureuil ( Squirrel ) is a light utility helicopter, an engine originally designed and built by the French Aerospatiale (now Airbus Helicopters ). In North America, AS350 is marketed as AStar . The AS355 Ecureuil 2 is a two-engine version, and is marketed in North America as TwinStar. The Eurocopter EC130 is an aircraft derived from the AS350 framework and is considered by its manufacturers to be part of the family of single-engineered Écureuil helicopters. 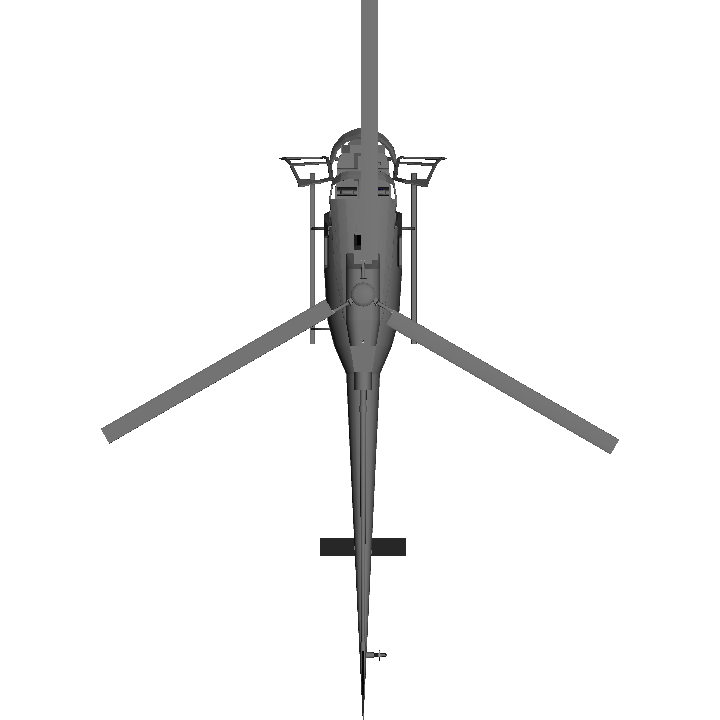 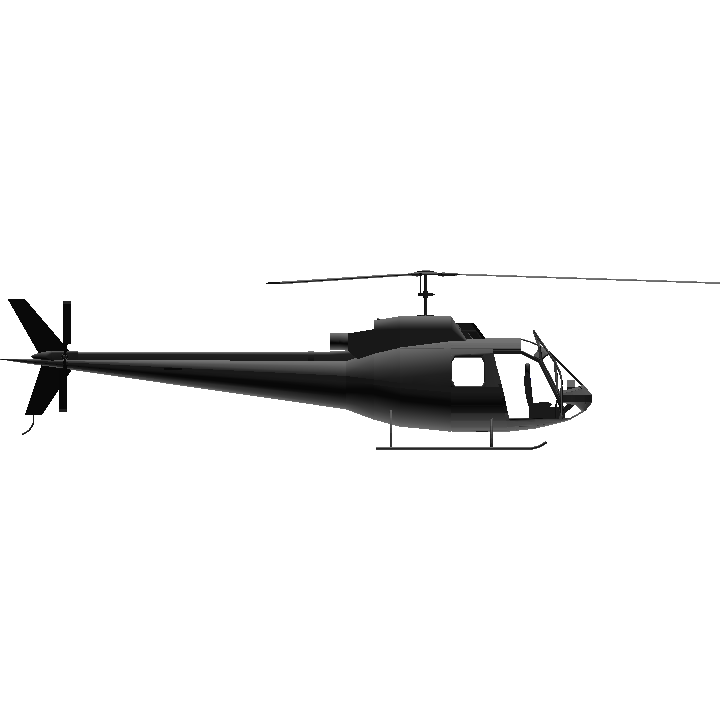 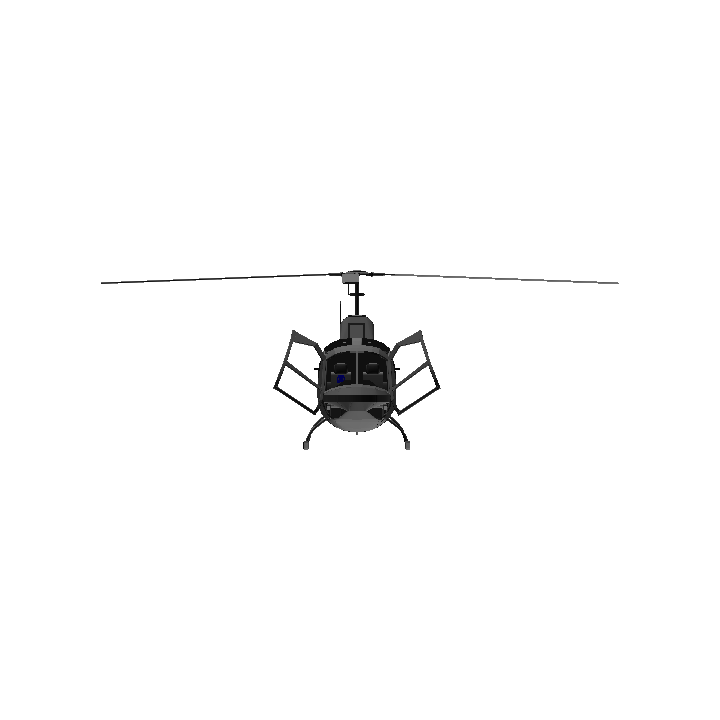