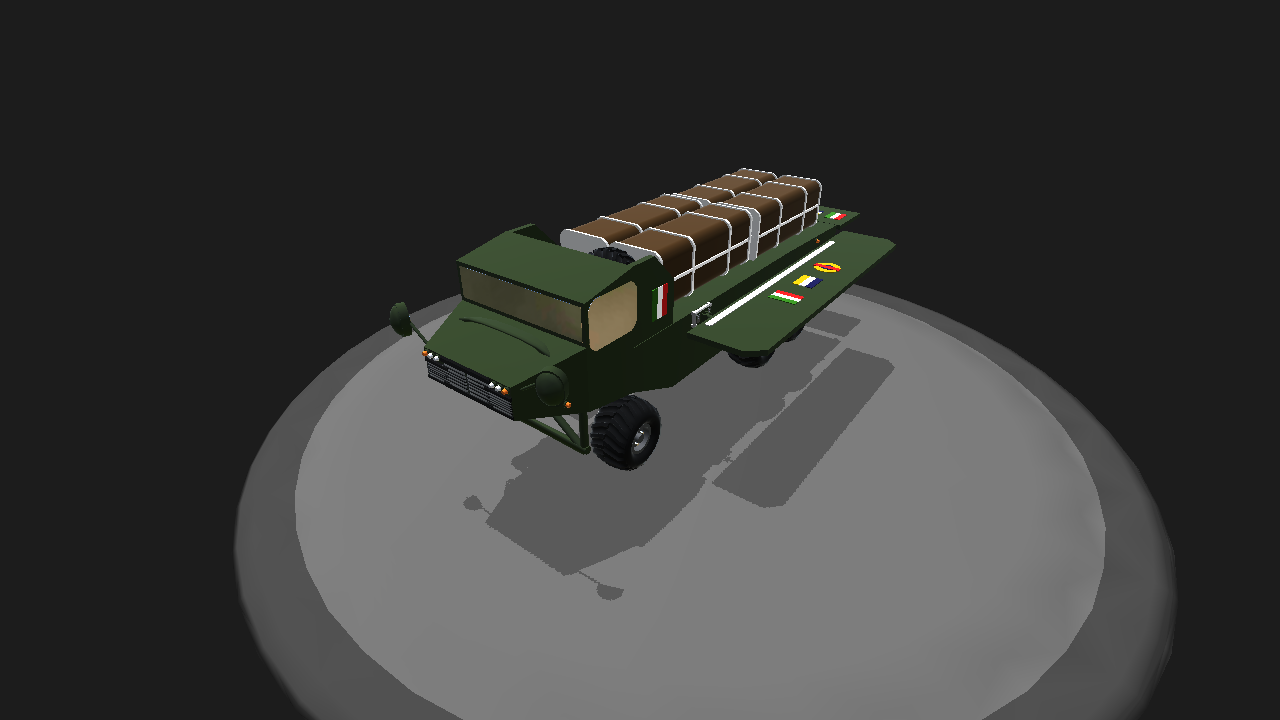 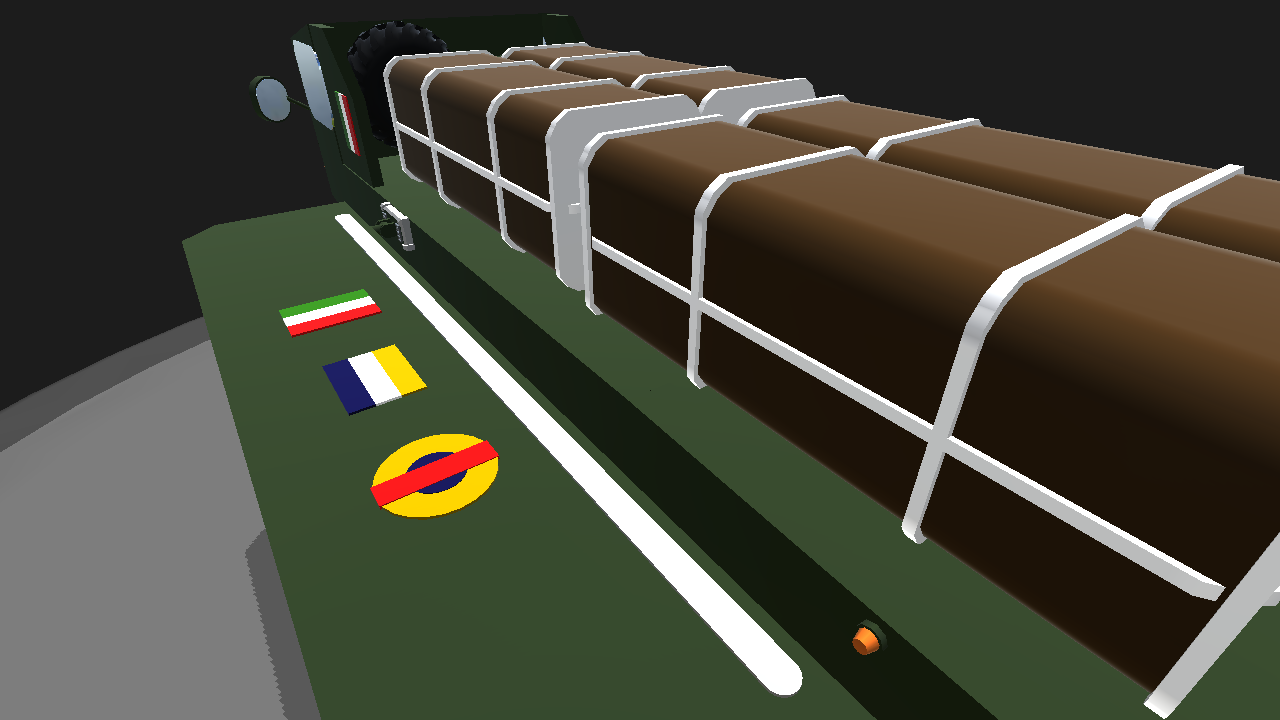 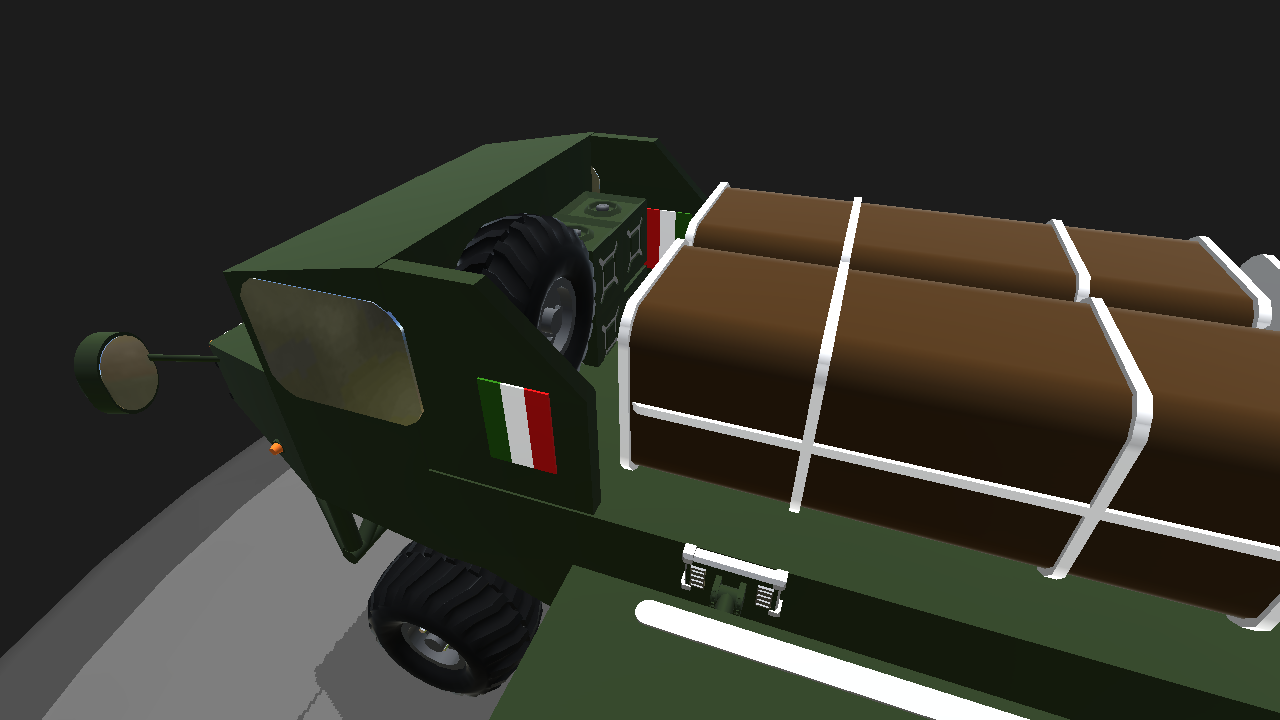 It was built by Eumaco (after being bought by Santoni) im Tuscany and North Italy.

The three flags, from left to right are :

it was not only used for artillery purposes, but also as a Cargo transport truck. 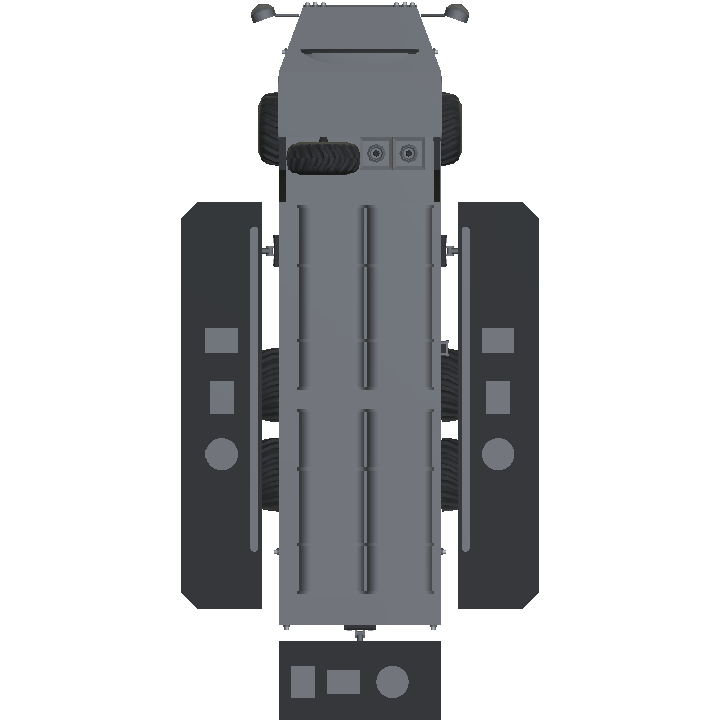 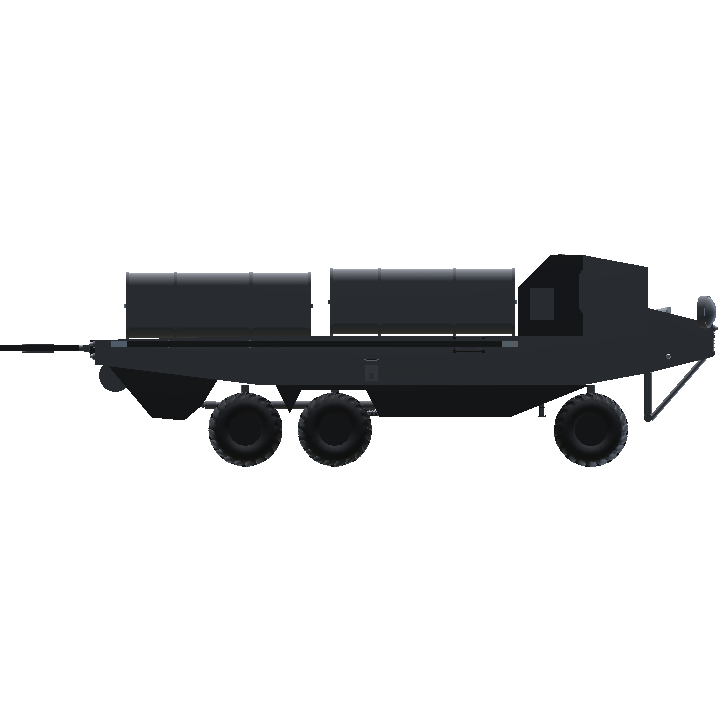 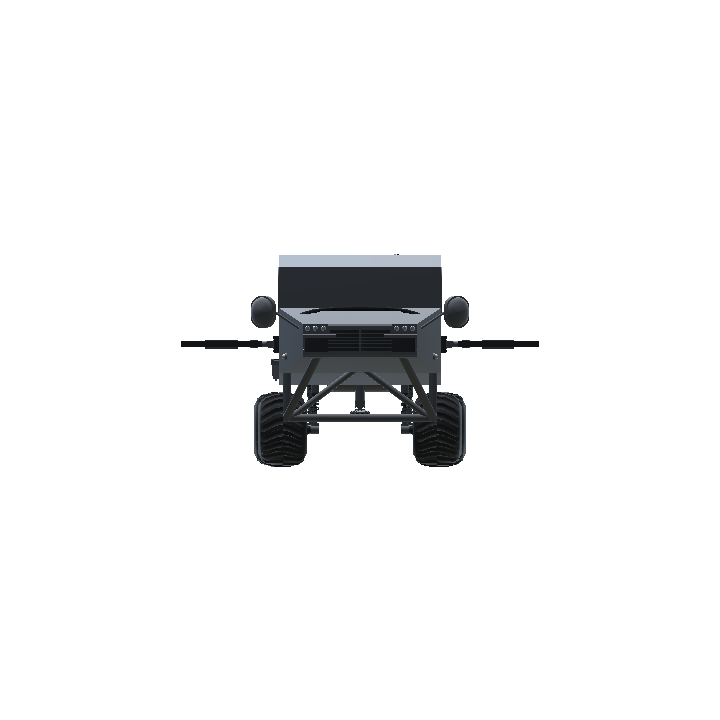