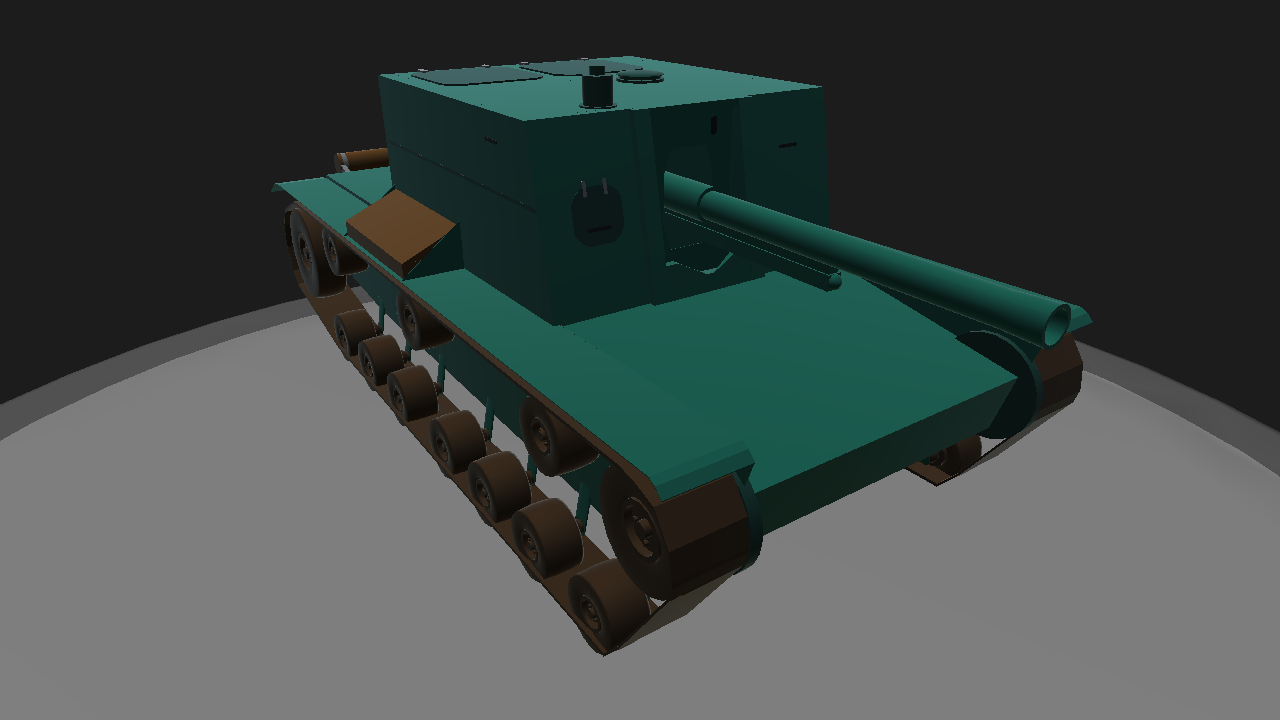 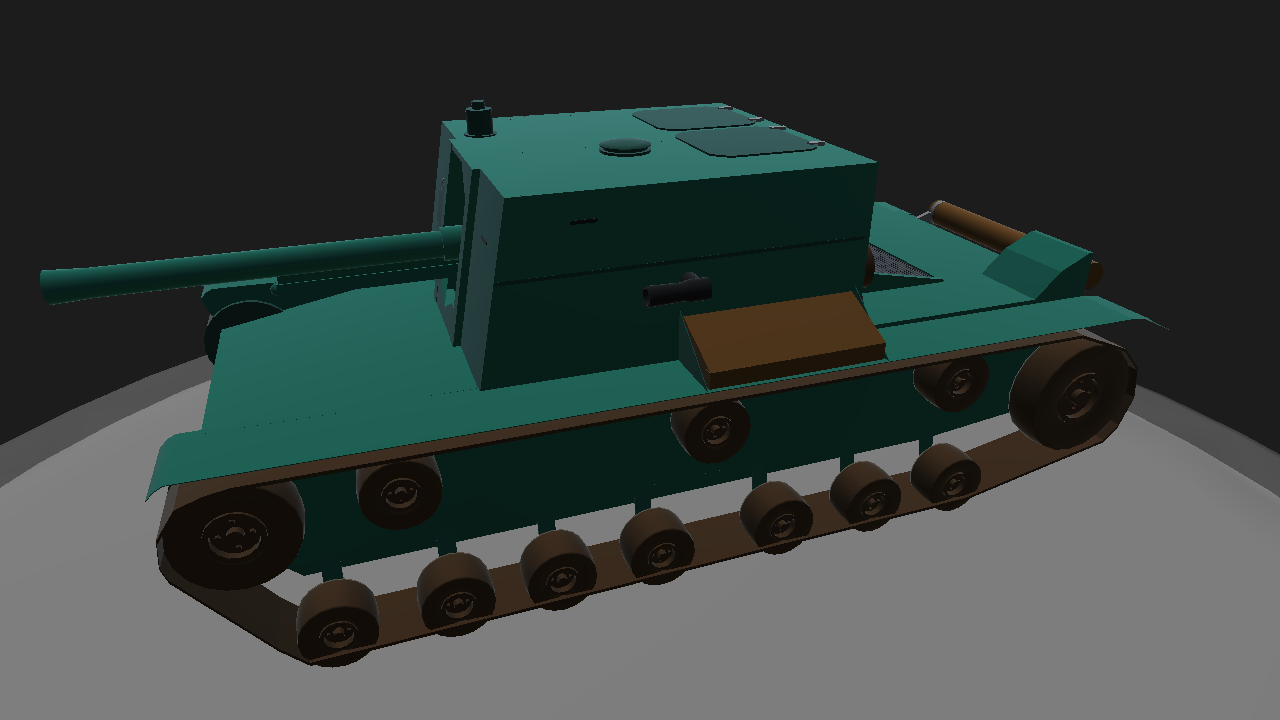 The T-26 tanks were exported by the USSR to China in the late 1930's where they saw service in the 200th mechanized Division of the National Revolutionary Army of Kuomintang (China). During 1946-50 civil war, a number of vehicles were captured by the peoples Liberation Army in eastern China 1949. In 1950, they were used as a basis for the creation of at least two modifications
of tank destroyers.

Pitch to drive.
VTOL and Trim for movement of the cannon.
AIR TO GRND for bullets within the cannon.
Cockpit view for optics.

Remember I'm on android, so there's not a lot i can do.

Can we get this thing to bet my best upvoted tank with 33 upvotes? I think we can do it! 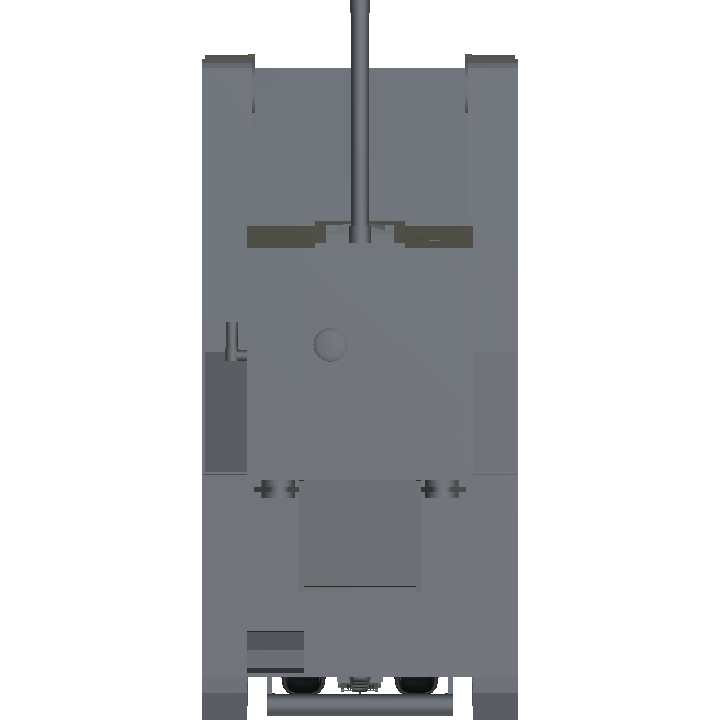 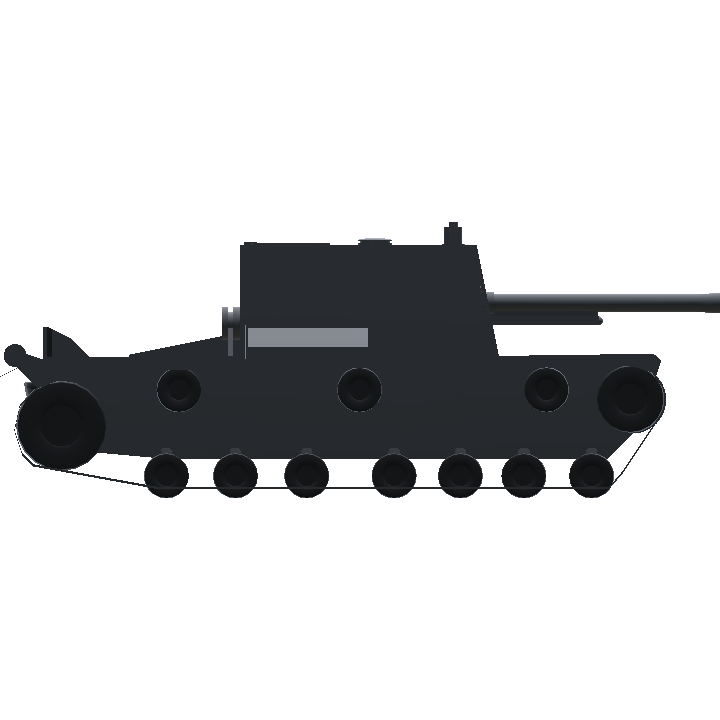 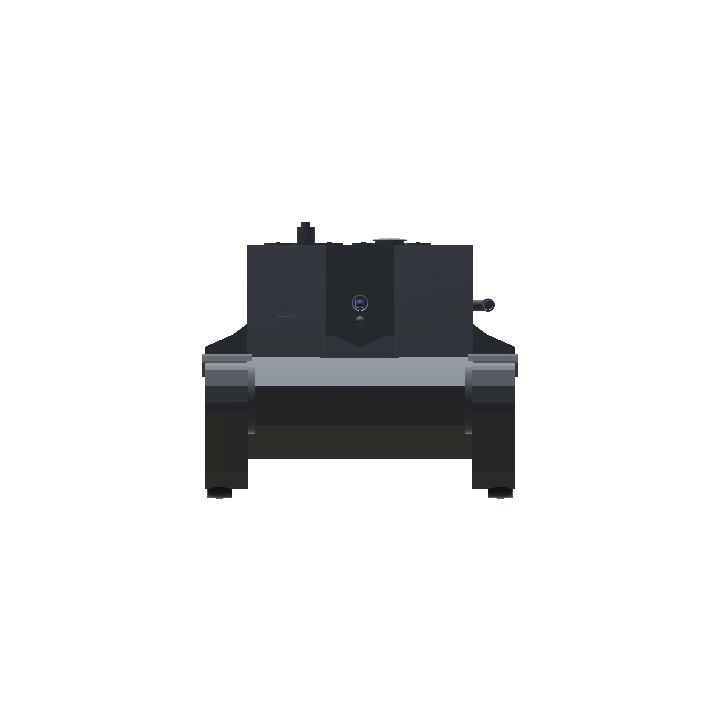