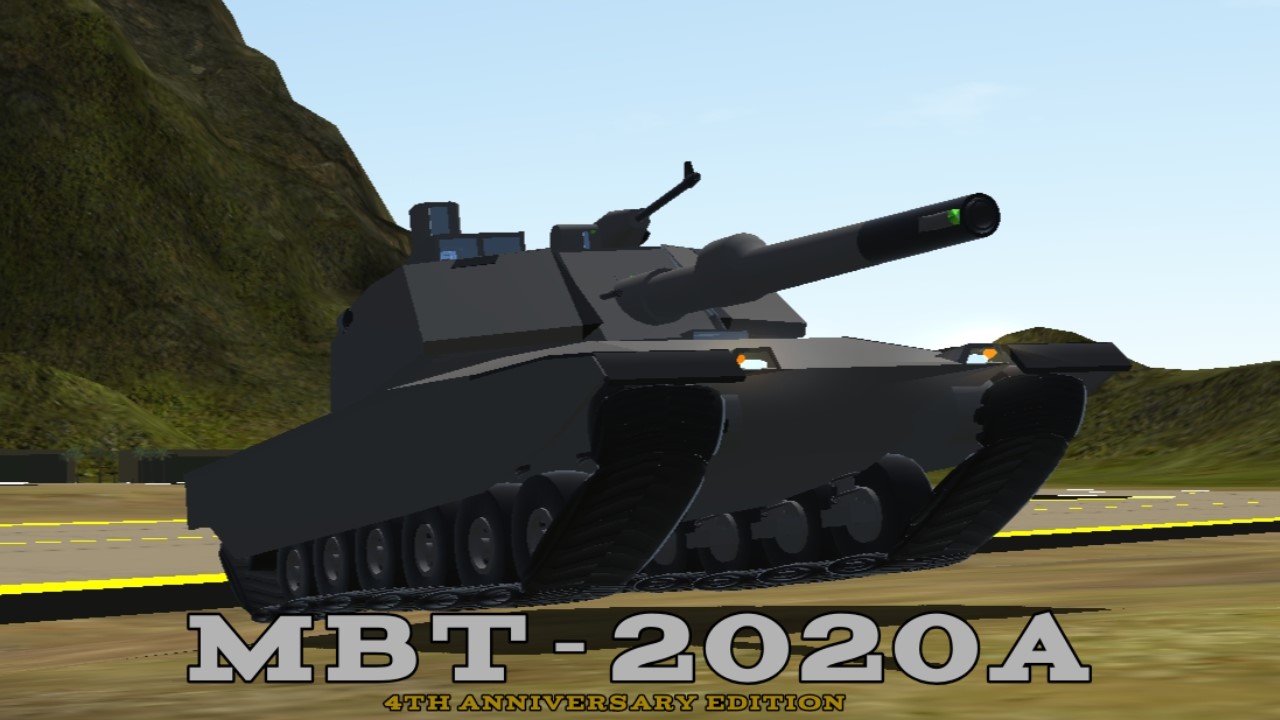 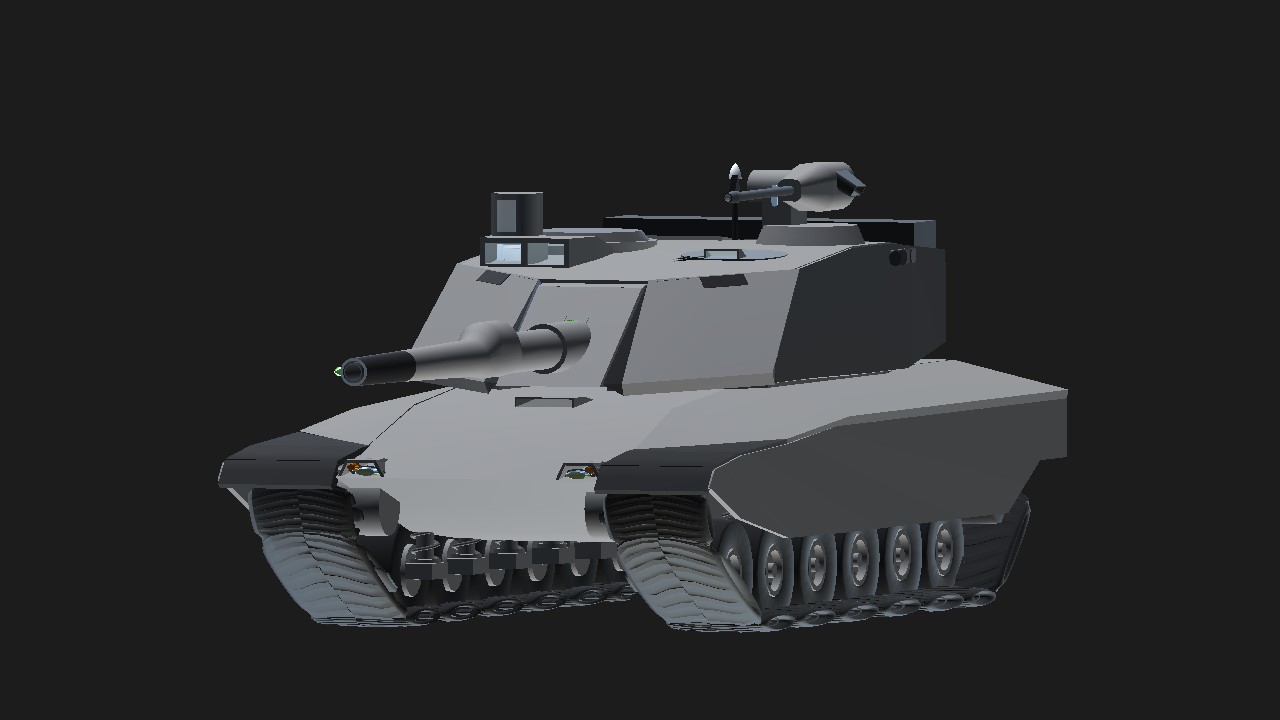 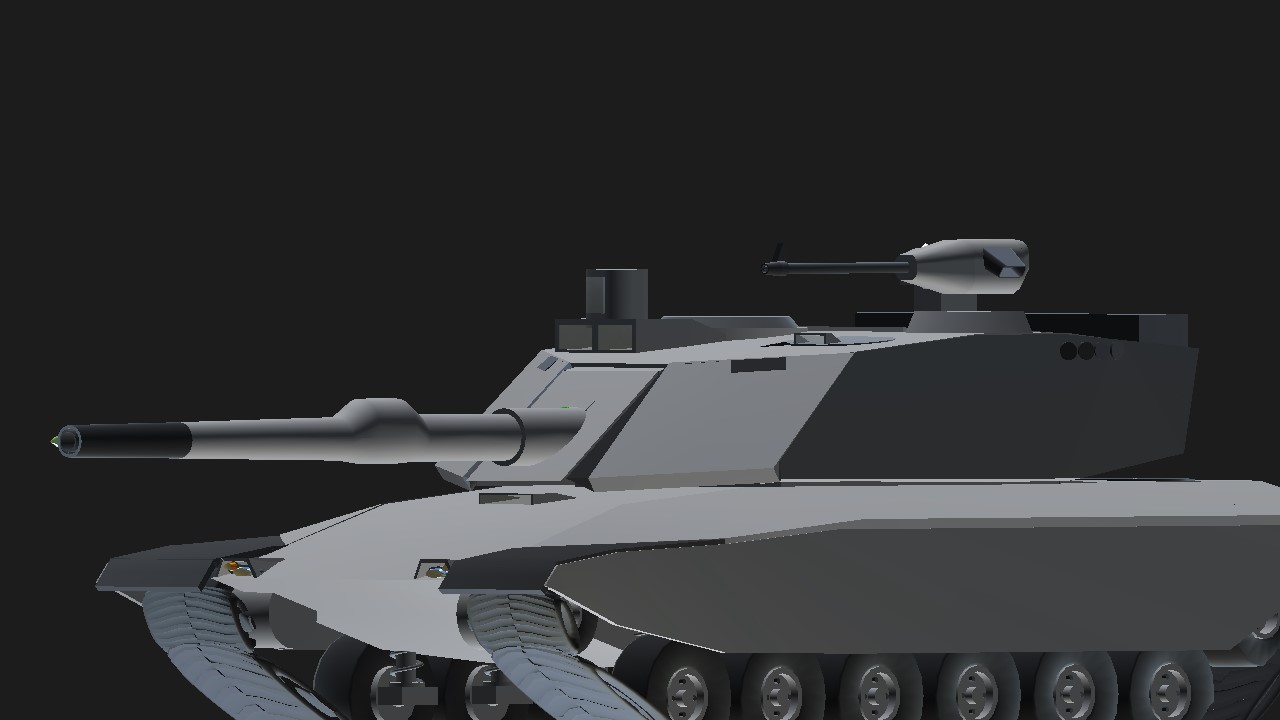 The unveiling of my oldest project on simpleplanes, it's even older than this account with my builds! I am proud to announce that I have finally completed its major redesign from scratch once again. Four years of developing from a free to use hull to now it's own design. This is, the MBT-2020A!

This next generation of tank design is Veredalia's first designed main battle tank in the 21st century. Development began in January 2017 and called the XM-51 Project. Most of it's design is the same with minor changed to it over the years. The latest version has the replacement of the TOGS, similar to the challenger II. It has excellent performance from trials and great firepower to deal with heavily armored vehicles. One of its unusual features is its 20mm autoturret on top to deal with infantry and low flying aircraft or helicopters. The export of this vehicle will be towards allied countries with standard crew training. 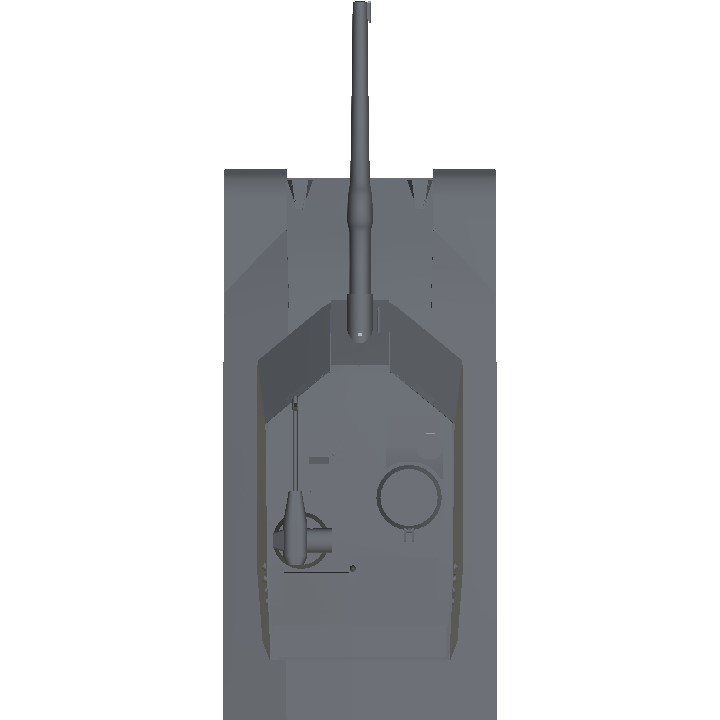 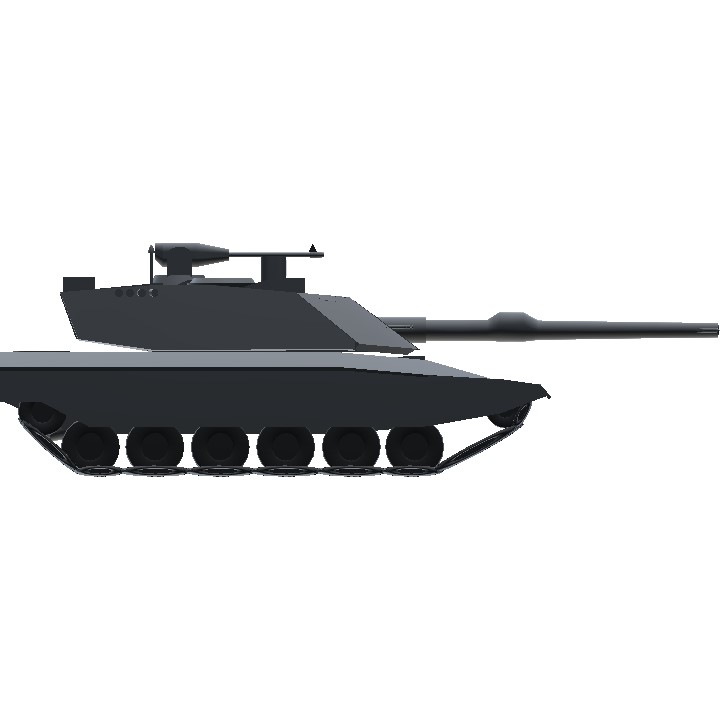 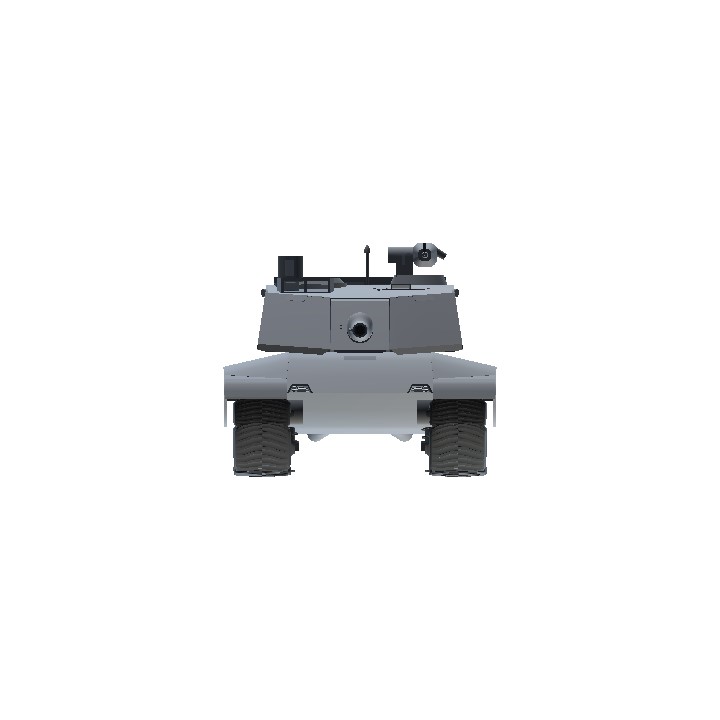