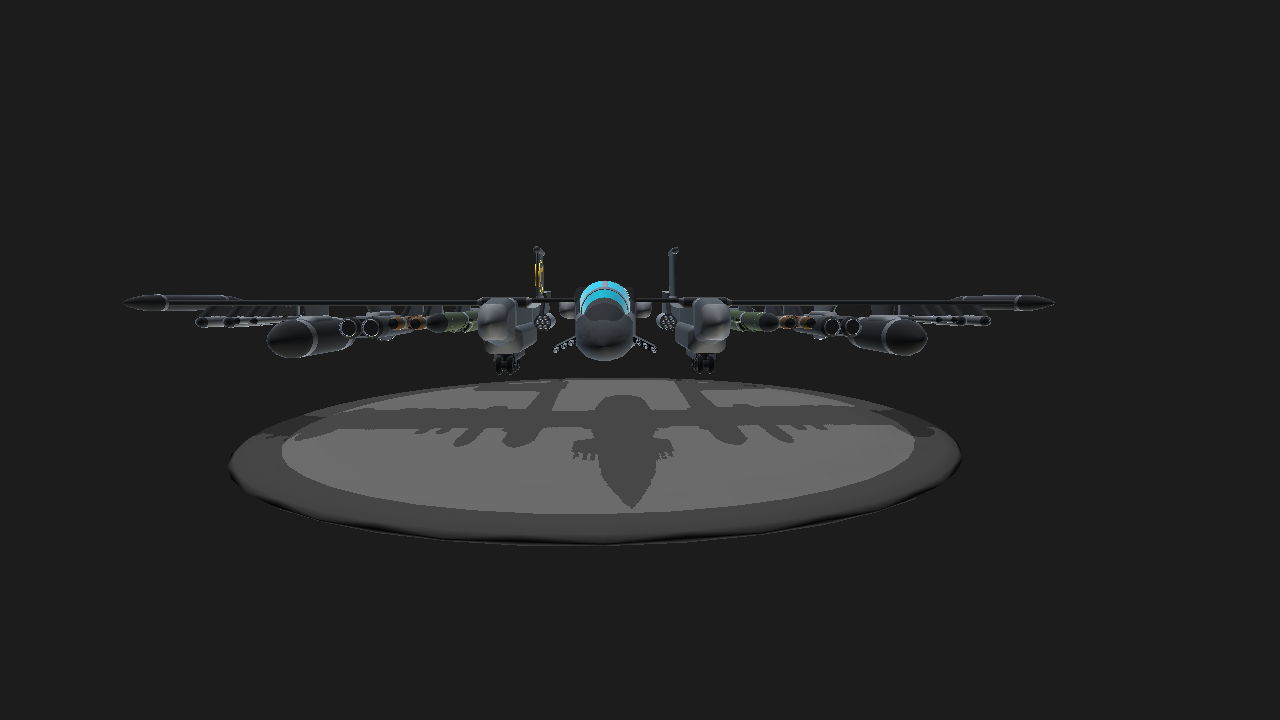 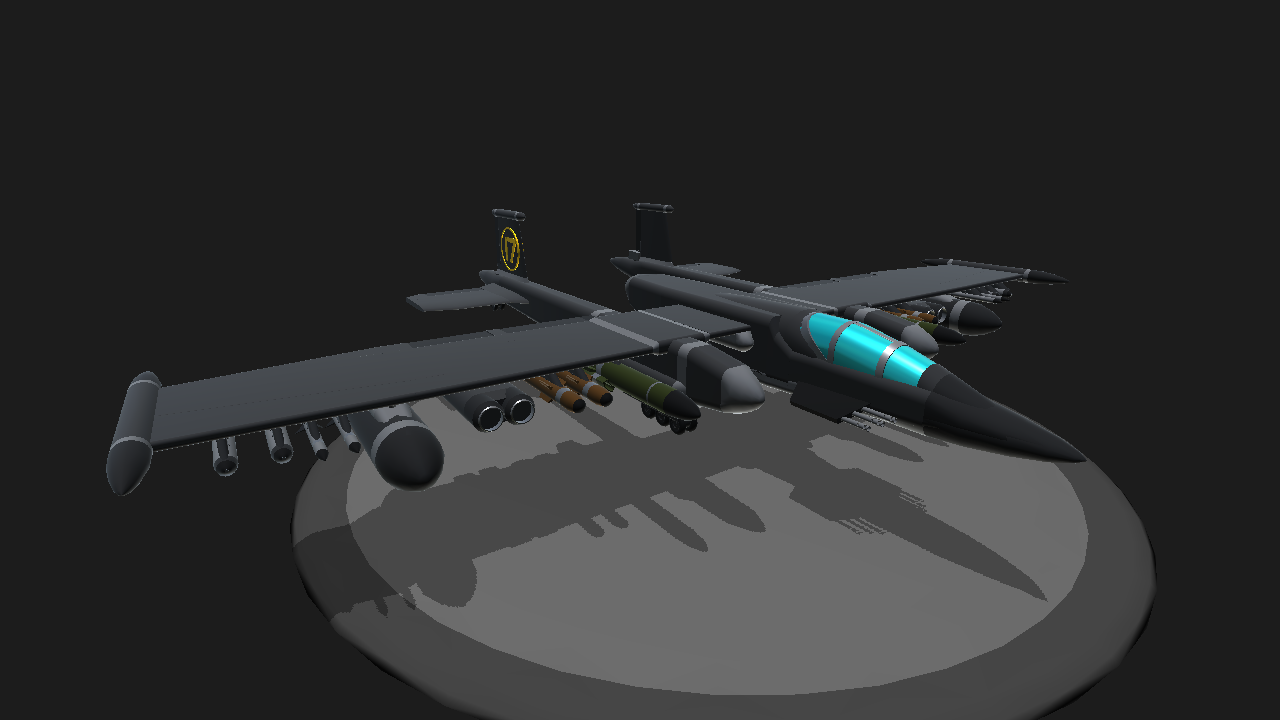 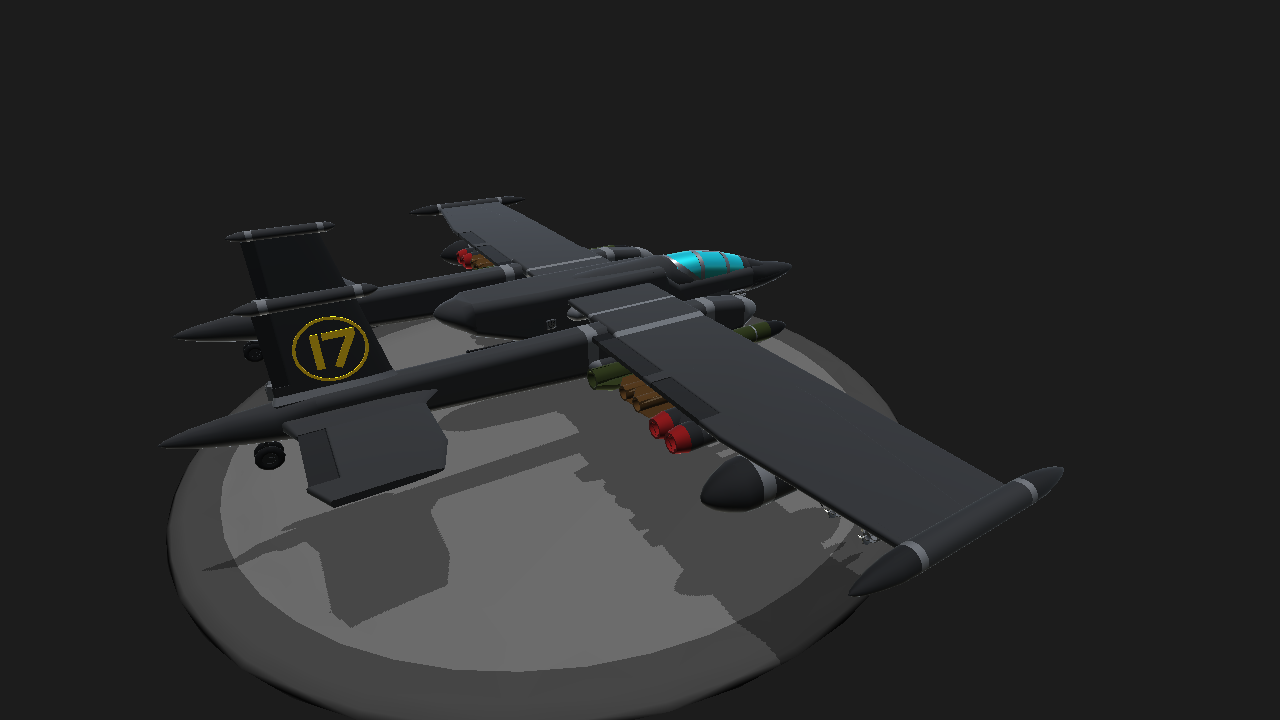 man I actually enjoyed building this aircraft, I could add more but I'm looking for functionality than style

The A-51 Leviathan was built due to the lack of Naval aircraft being produced by B.Corp. the wonderful engineers at B.Corp wanted to produce a sleek and sexy looking fighter jet... but apparently that didn't happen since one of the designers took too much inspiration from the F-111 Ardvark and the OV-10 Bronco, and wanted to add a lot of armaments to the Aircraft. So what we got was this Frankenstein of a monster that was happily given the name Leviathan, its capabilities are not just limited to Naval Attack, it can also be adapted to; Close air support, Electronic warfare, and reconnaissance.

this was posted on the Naval Attack Challenge, but due to a Issue with the Trim I had to remove it and reupload the aircraft . 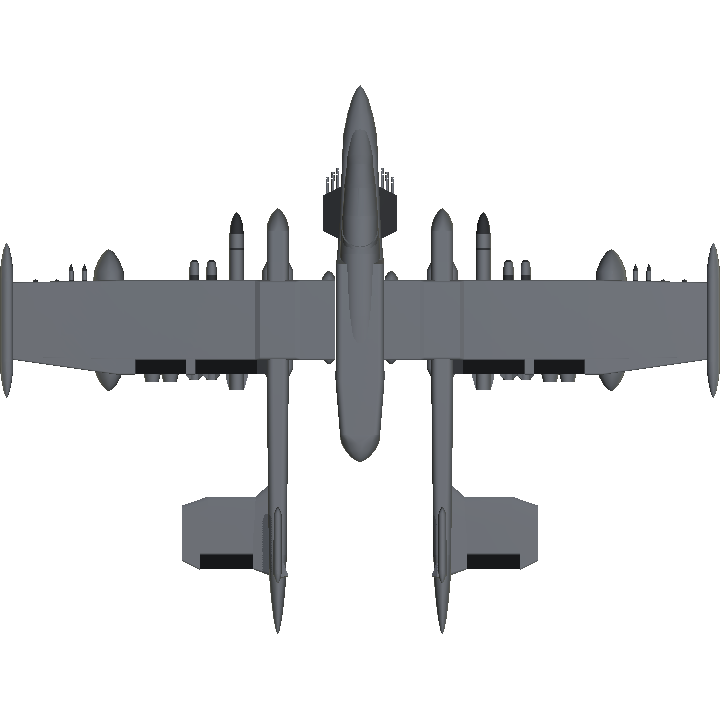 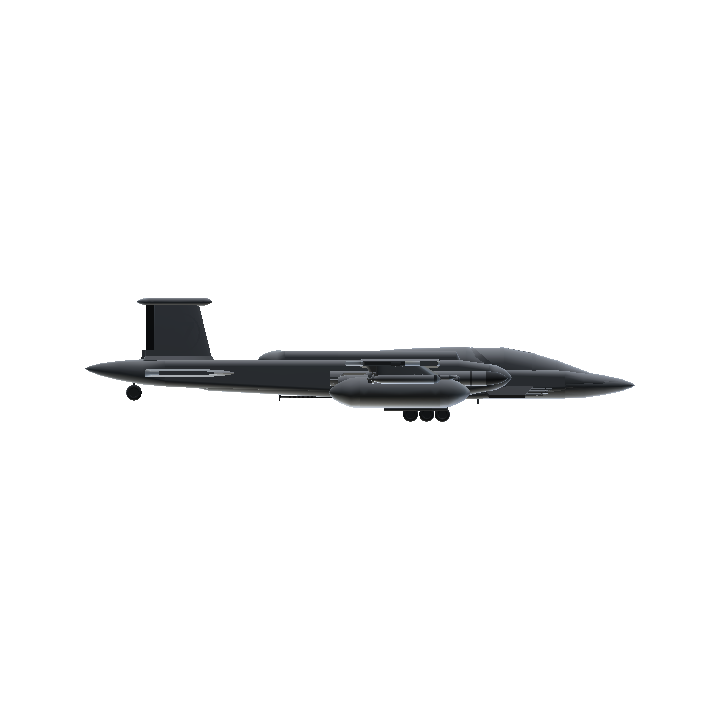 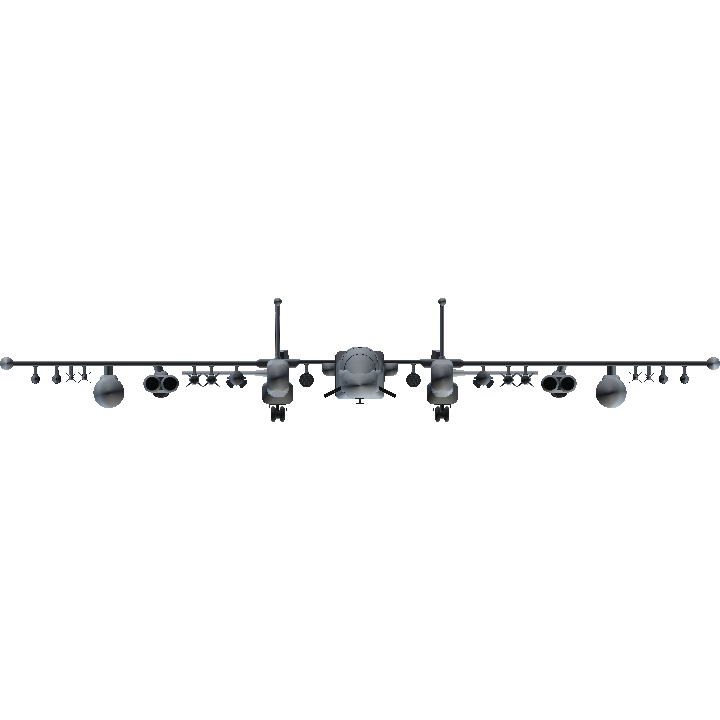