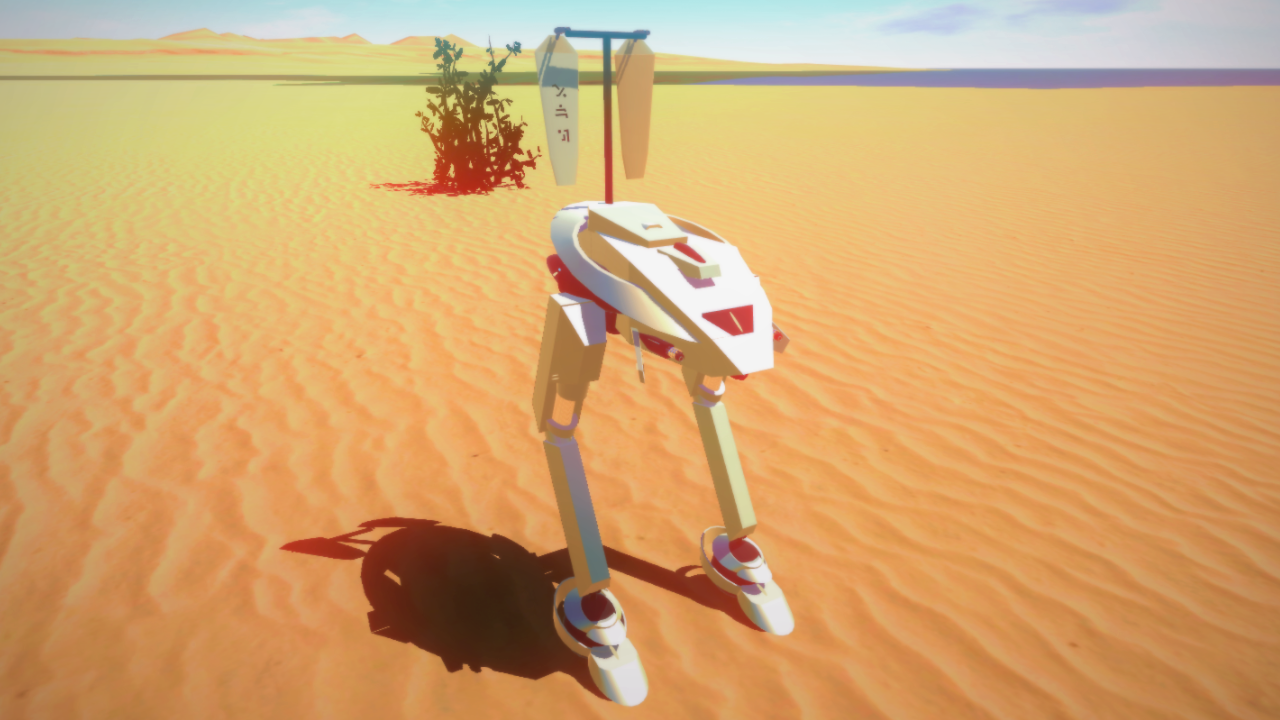 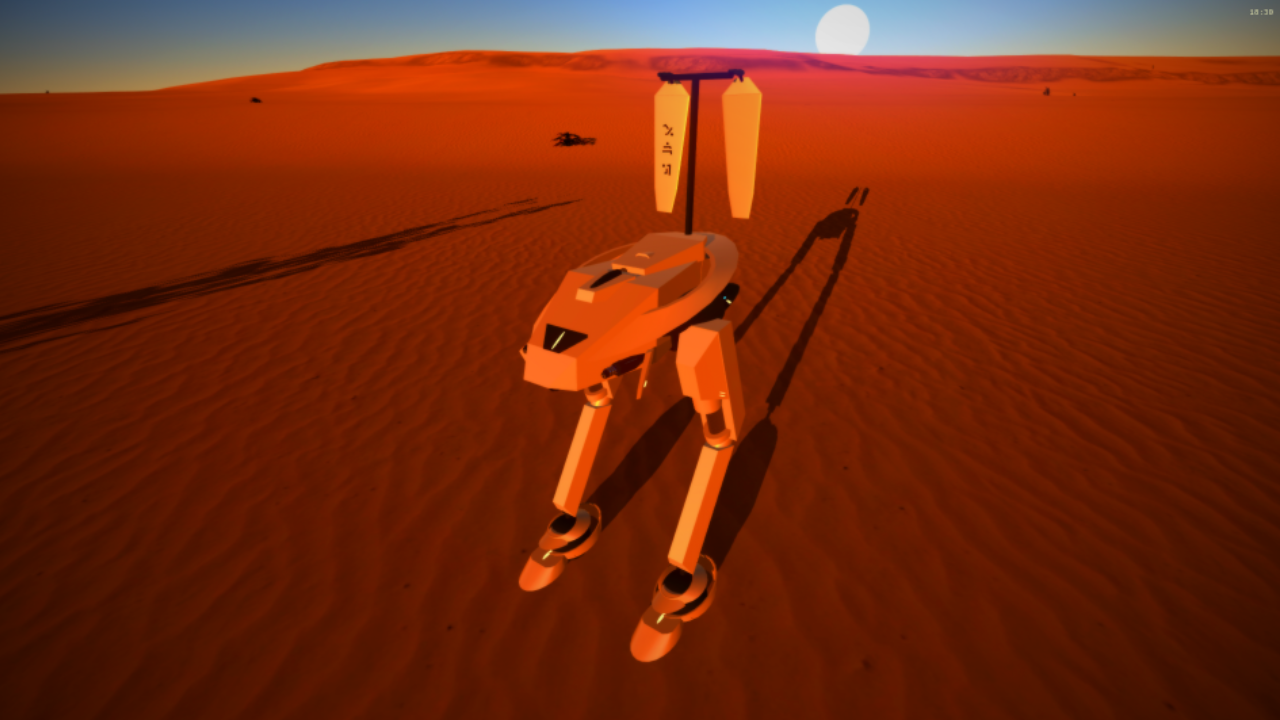 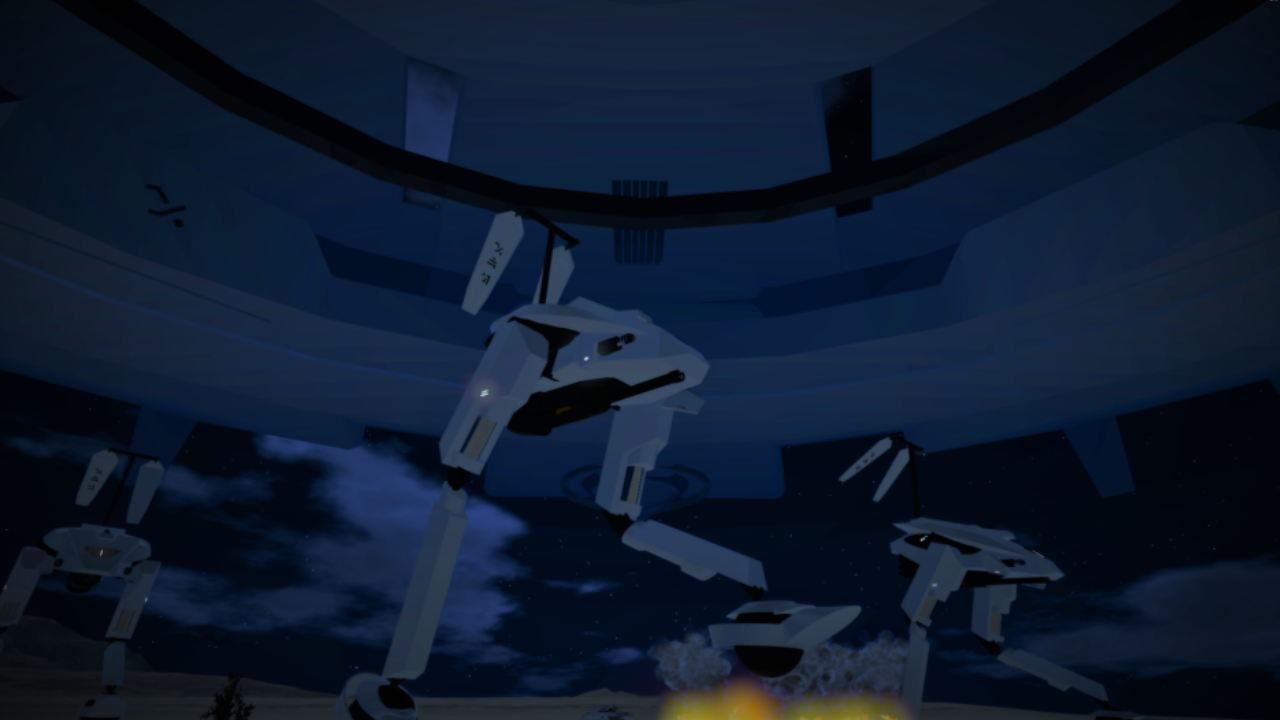 There is always a Starting Point.

Yes here it is, my first Bipedal Walker!
honestly it works way better than i expected it to be :)
i took some references from @Ian_Yashima Builds for Walking Sequence.
Flight Feature is canceled because i haven't asked @StarlightFX

and yes it is Mobile Friendly!

it has a jump feature

its still a concept im working on but its functional

Part of the Sabotage Bureau, in an attempt of stopping the hostile Forces, an Assault has been launched directly to one of "their" populated Solar System behind the Front Lines. Transported by XT-C 02 "Mother", the Siege was one sided, Civilians are captured, and Negotiations are open, or so we hope...

The MX-00 "Legs" was the first of its kind, their role is to Scout or silence Rebellions and destroy any remaining Forces if they are still functional, these units are also equipped with Radar Jammers, and are able to decrypt communication Signals. Armed with a high Velocity Light Rapture Cannon, 2x ADP-LC Missiles, and 2x Pulse Lasers. it has an edge in weaponry but less Armored compared to other GR Tier-1 Units.

you cant swim with this but it still can walk underwater

High Jump gives slight Air Control, soo you can move yourself while in the air

walking is better at climbing uneven grounds than sprinting 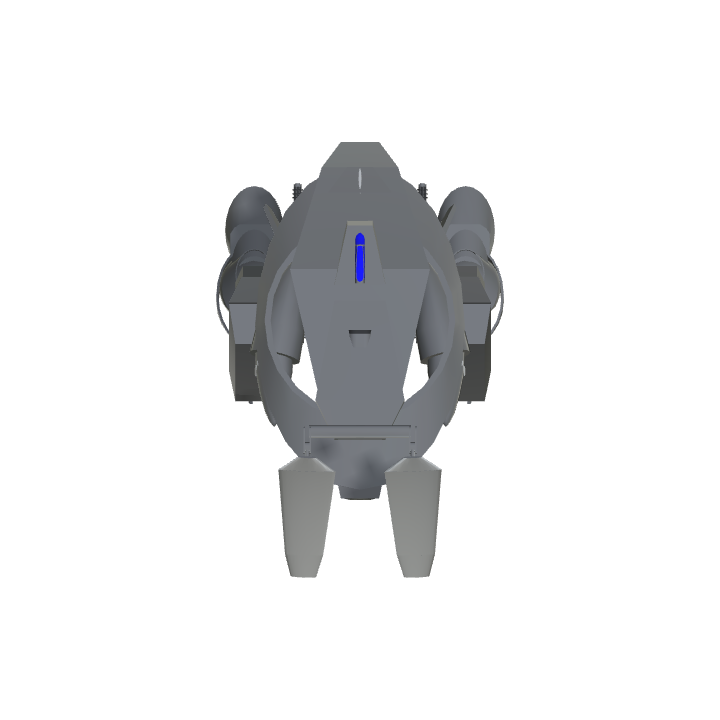 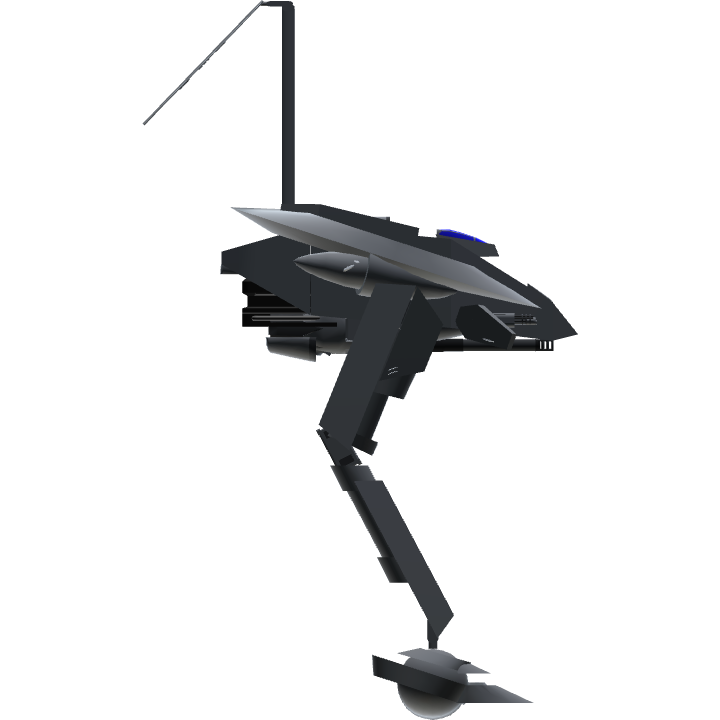