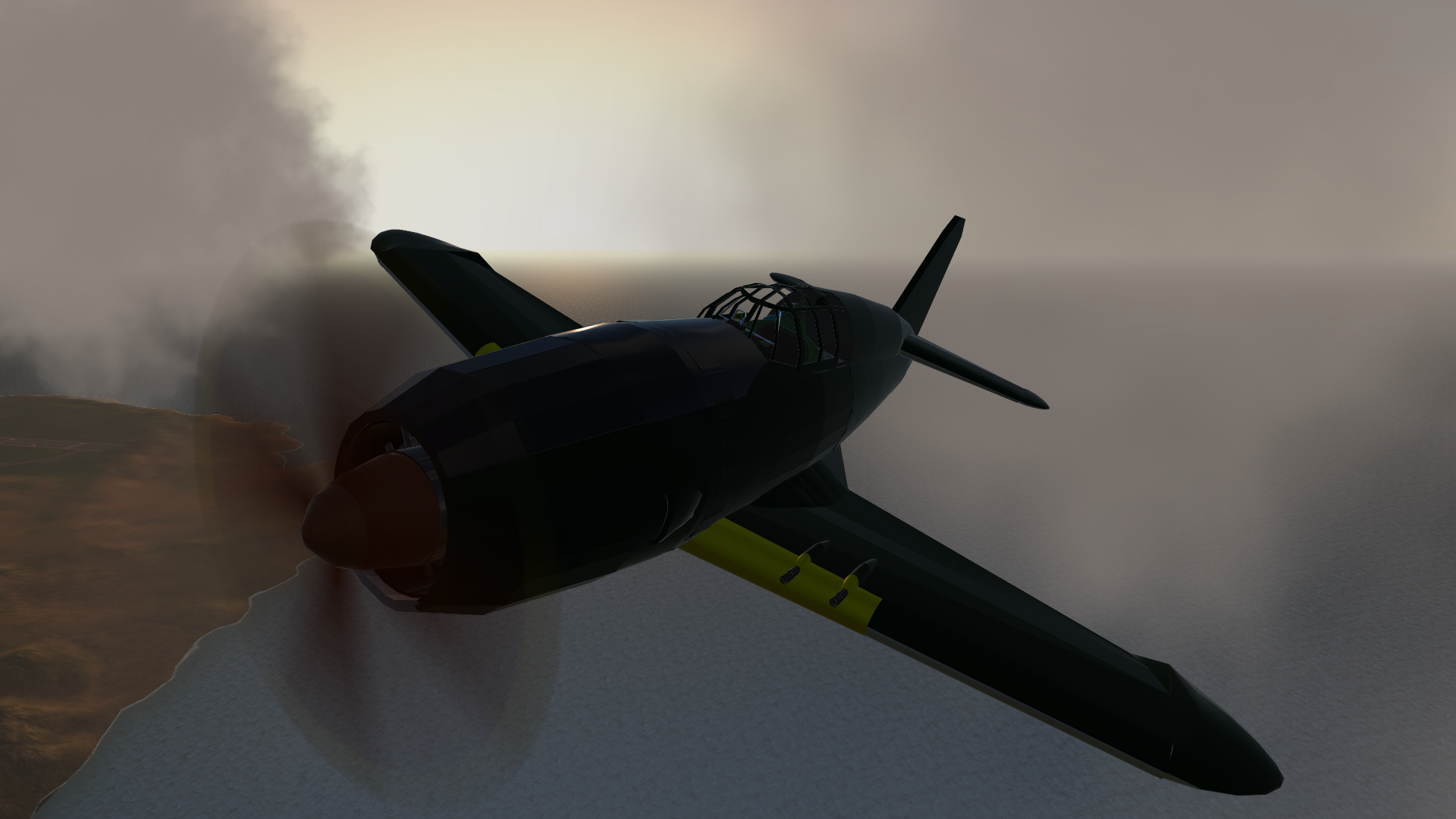 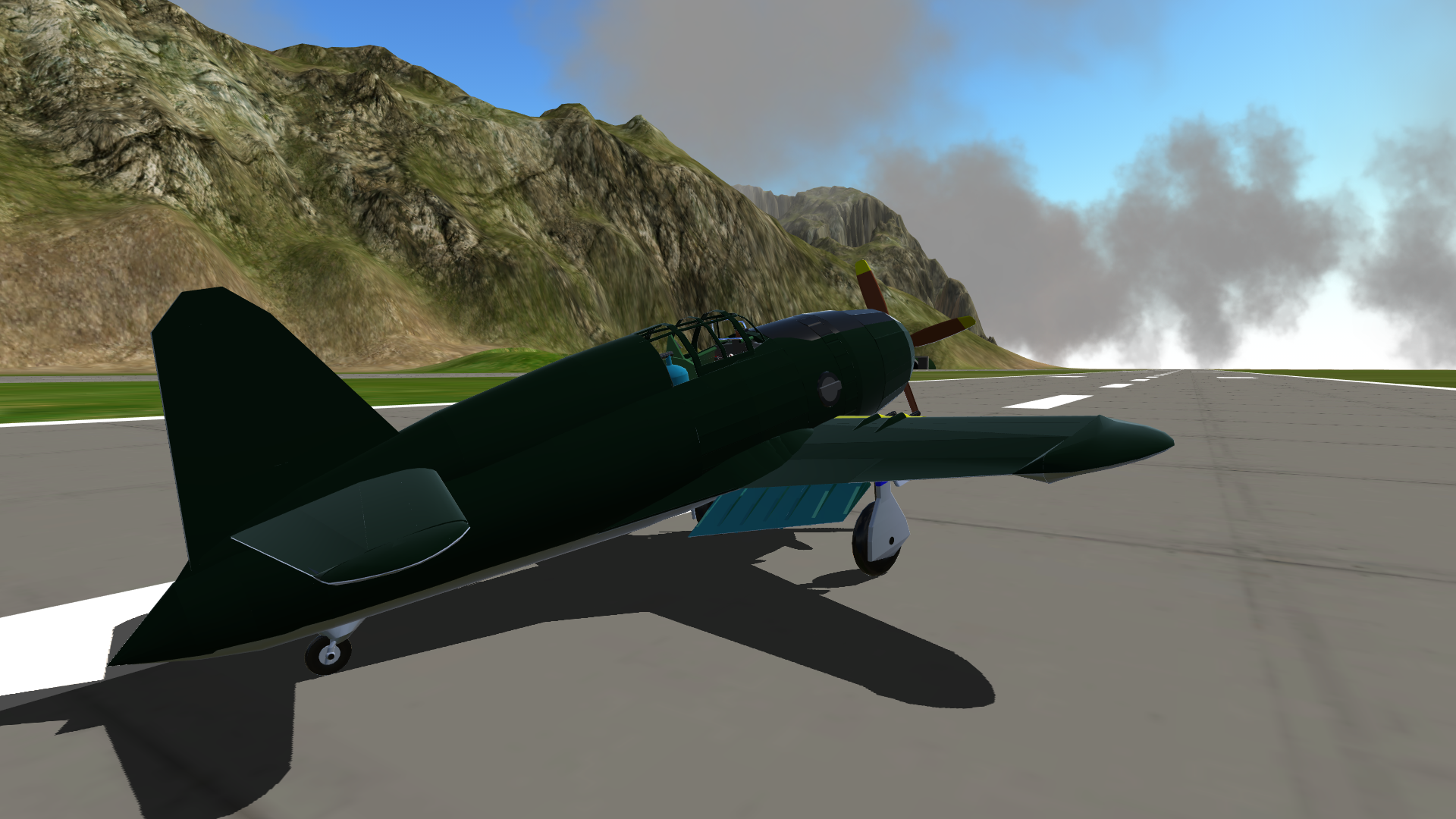 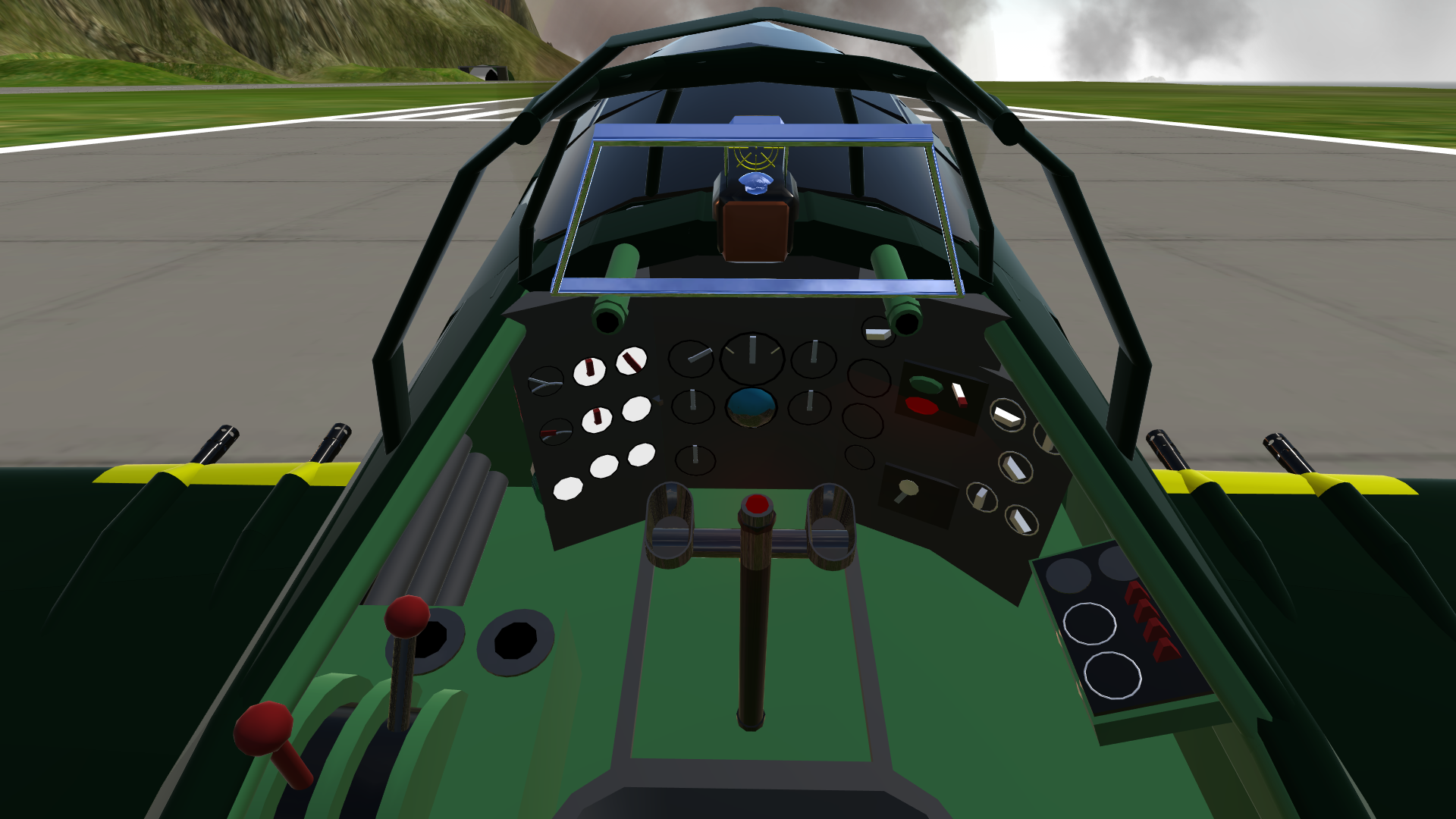 Thank very much You for Featuring : )
Also thanks for 60 upvotes

About Plane
"The J2M Raiden was the result of the Japanese Navy request for an interceptor, the need of which became ever apparent after the experiences with the American raid on the Japanese homeland shorty after the attack on Pearl Harbor." 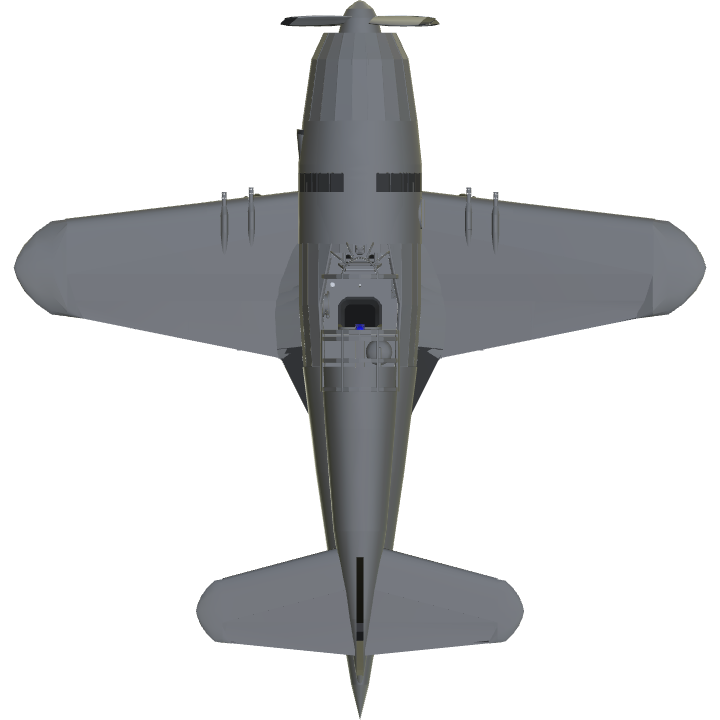 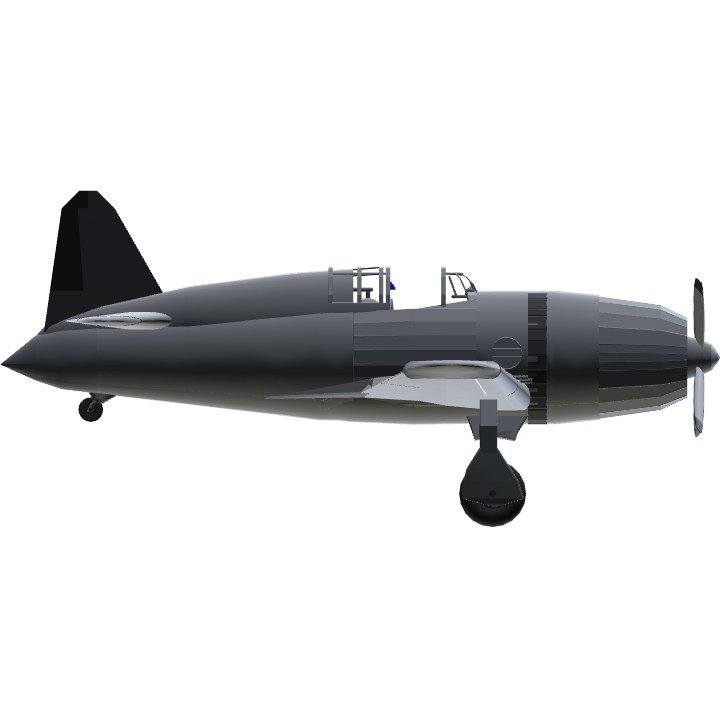