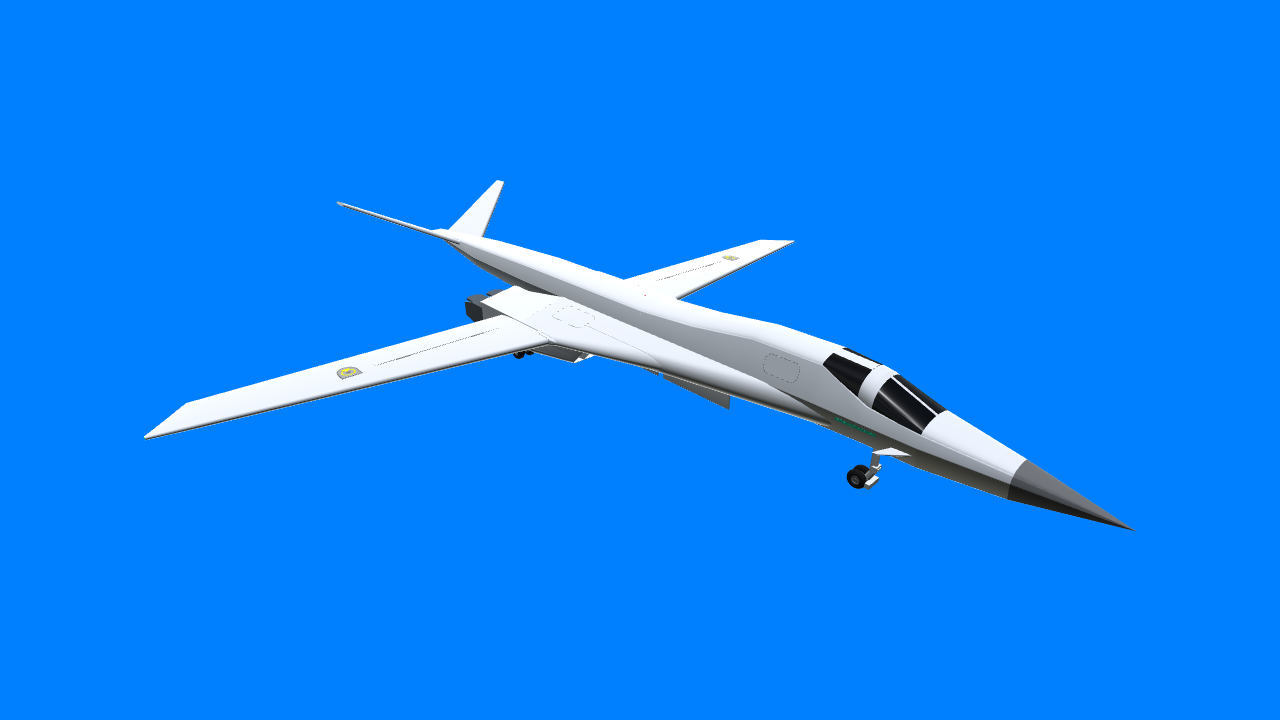 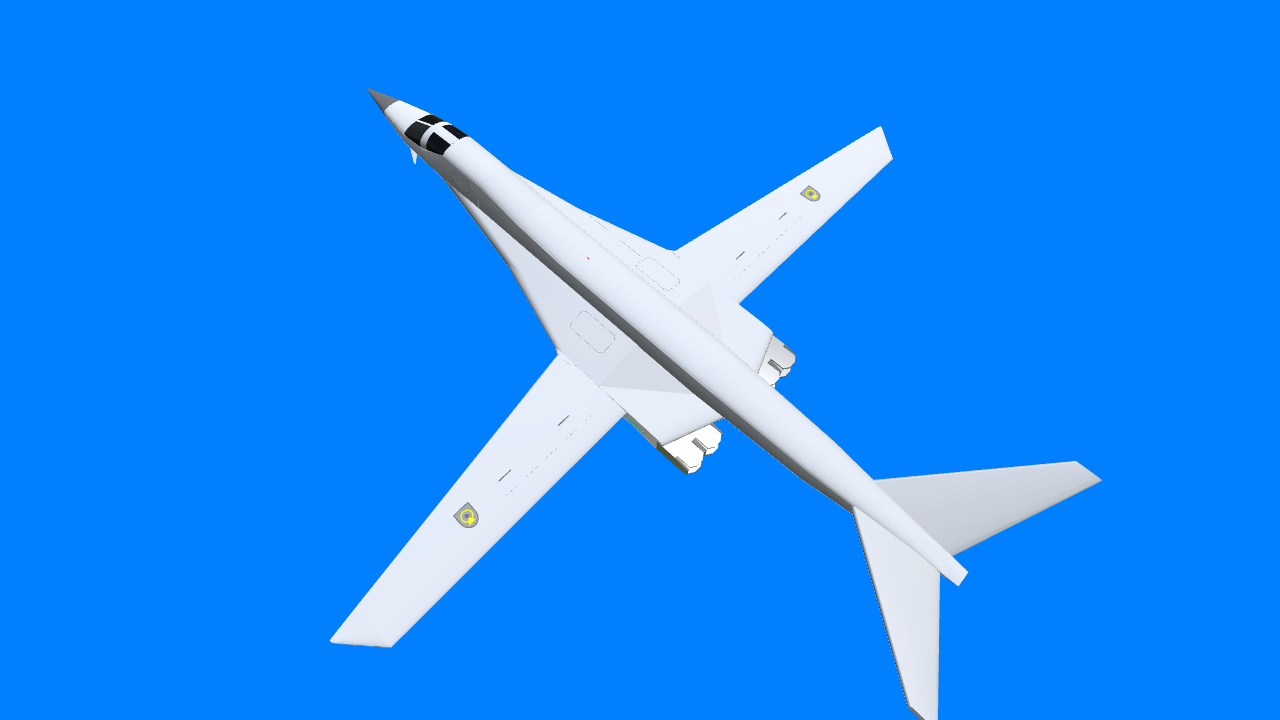 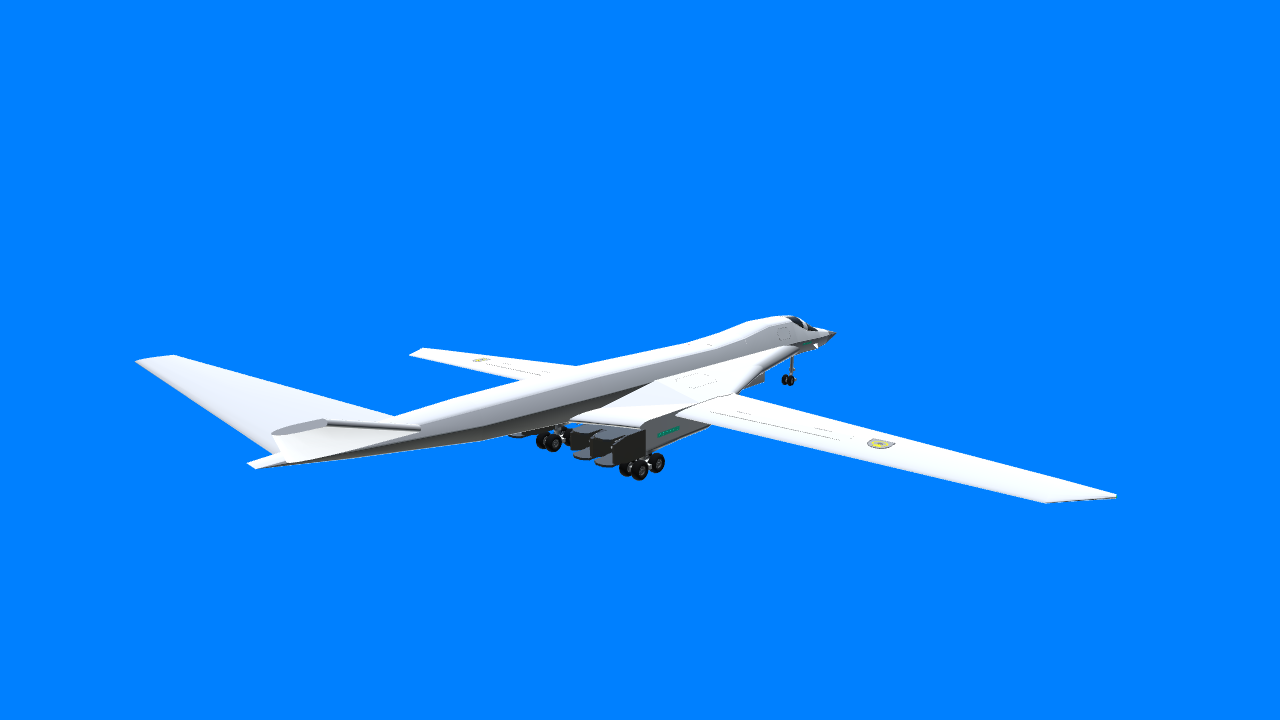 Brief Information:
The B-404E Super Étendard II [Imperium II] is a heavy bomber designed by United Arsenal, a division of Kerlonceaux Industries, for the Aurum Commonwealth. Aurum was in need of a suitable bomber aircraft to replace both the B-9A Super Wyvern and the severely outdated B-204A Super Skystreak. United Arsenal came up with a number of different designs, one of which included an enlarged, reduced Radar-Cross Section B-204A with eight engines in four pods; similar to the B-52; the final design was the B-404 Super Étendard II, which was initially named Super Skystreak II. The program came close to being canceled numerous times to due ever-rising development costs, and 5 different prototypes were built before one, the B-404E was finally approved for production. The aircraft started development in the early 2000s, and the first production model B-404E rolled off the line in mid-2011.

More Information:
The B-404E is an advanced aircraft, complete with a full 360* radar view range as well as an advanced Terrain-Following autopilot. The AN/Q89 Autopilot takes data from an onboard database containing a 3D map of the mission area, which is uploaded to the aircraft before takeoff, the aircraft’s forward AN/R52 LADAR (Laser Radar) unit as well the forward AN/R67 Radar unit and the aircraft’s position from GPS satellites. Using this data, the computer calculates a course, taking into account the minimum permitted altitude (input by the aircraft’s Navigation Officer) and can easily avoid obstructions that a less sophisticated autopilot could not avoid. The aircraft is built with a very modular design, and is technically compatible with virtually any weapon system or piece of equipment, provided it is equipped with the proper modules. The Super Étendard II has a crew of four: Commander/Pilot, Copilot/Navigation Officer, Defensive Systems Officer (DSO) and Weapon Systems Officer (WSO). The DSO operates the aircraft’s defensive systems, such as chaff, flares, and the onboard radar jammer, and the WSO operates the aircraft’s offensive weapons. The aircraft has a maximum unfueled range of about 7,640 nm; it has a combat radius of about 3,210 nmi; maximum service ceiling is about 63,000 feet; maximum speed at 40,000 feet is about Mach 1.35; at sea level it is around Mach 0.94. Maximum internal payload is 85,000 lbs, maximum external payload is about 45,000 lbs, total maximum payload is about 130,000 lbs.

Notes:
-The cockpit is actually modified from the cockpit of the FB-222, a tactical bomber I am going to release eventually.
-This thing would be a few feet bigger than a B-1B, hence the payload capacity.
-The “roundel” on the wings is the Aurian Shield; it’s inspired by the Vulcan IDIC from Star Trek. 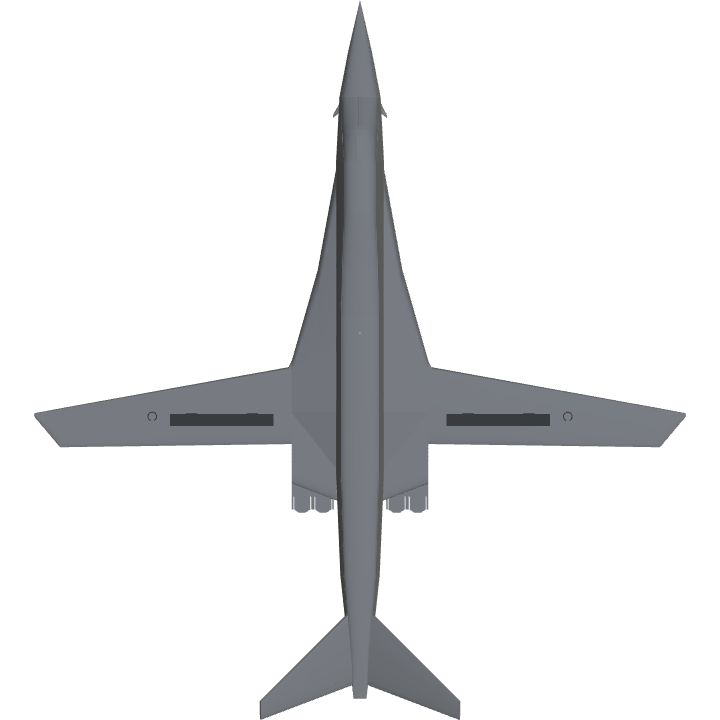 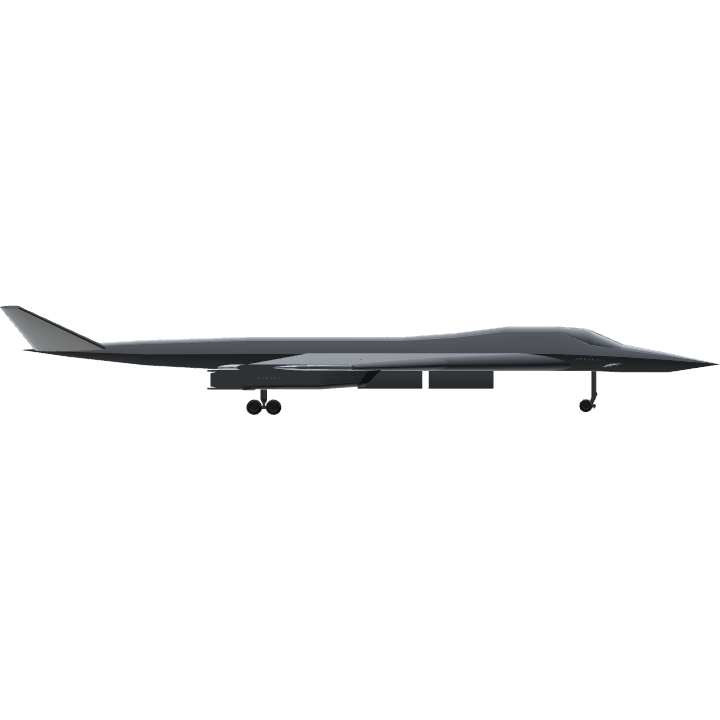 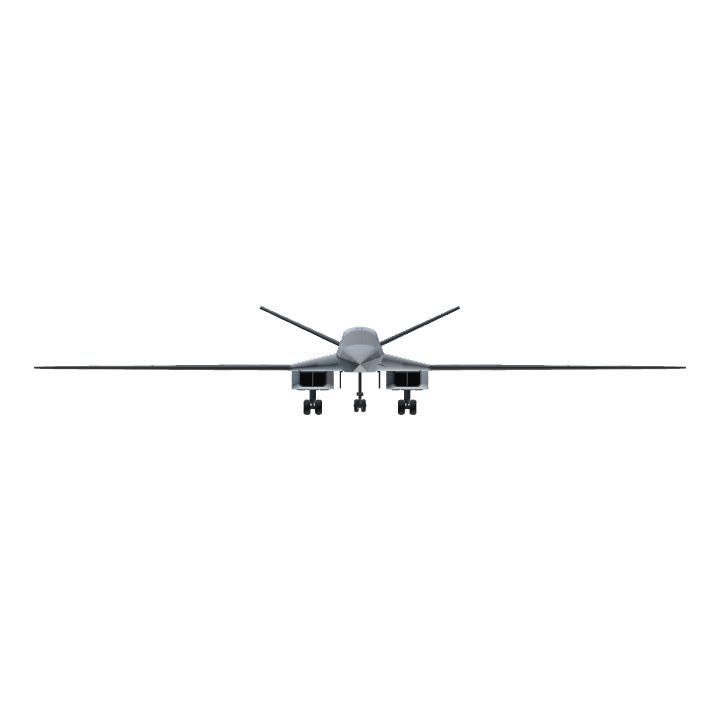