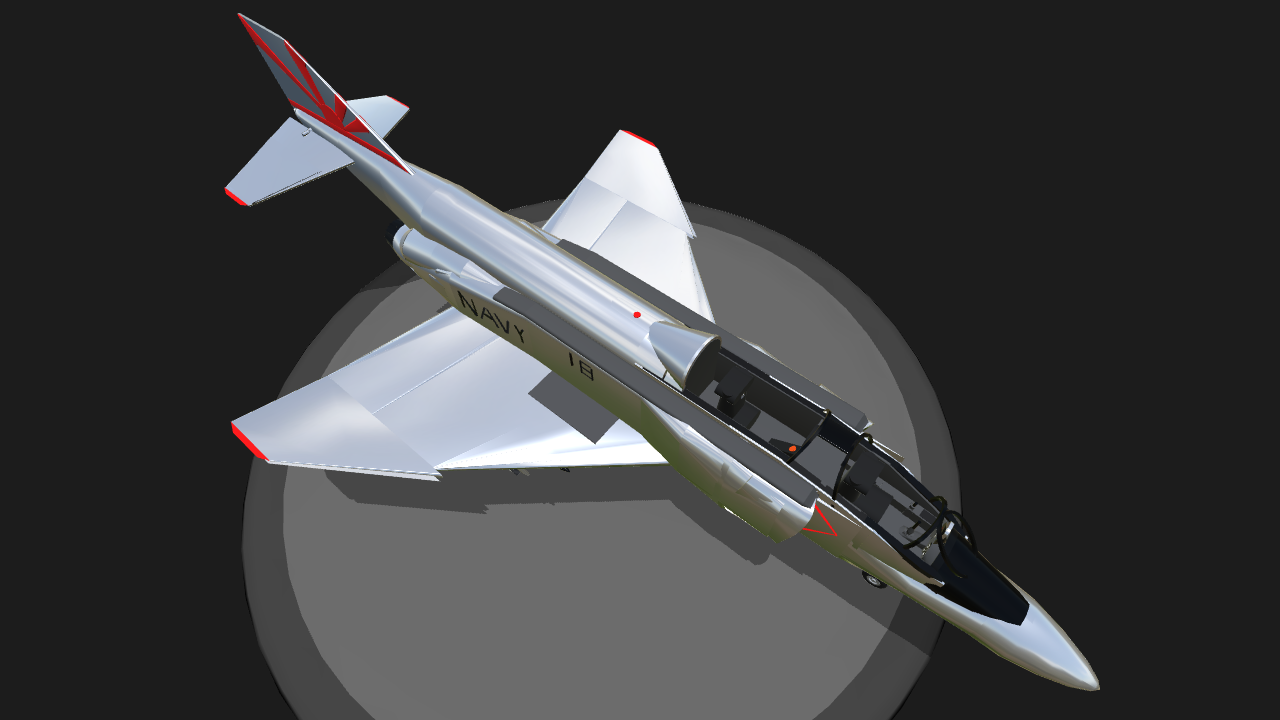 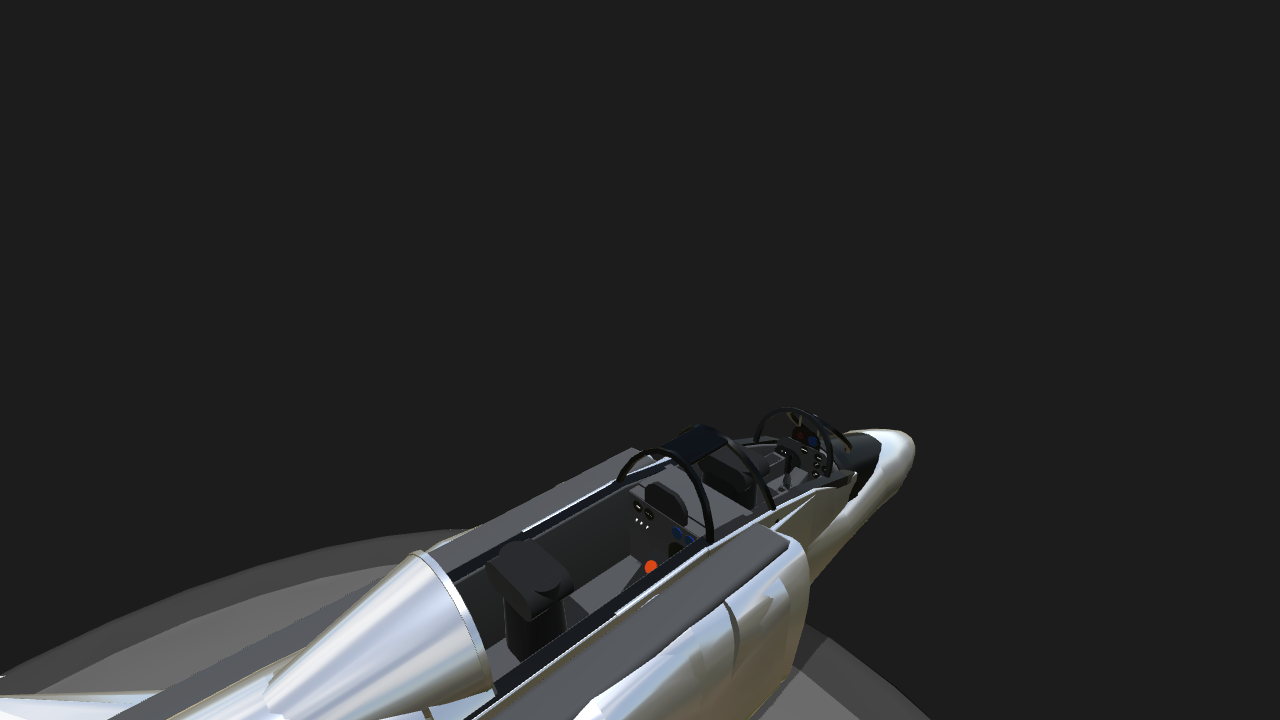 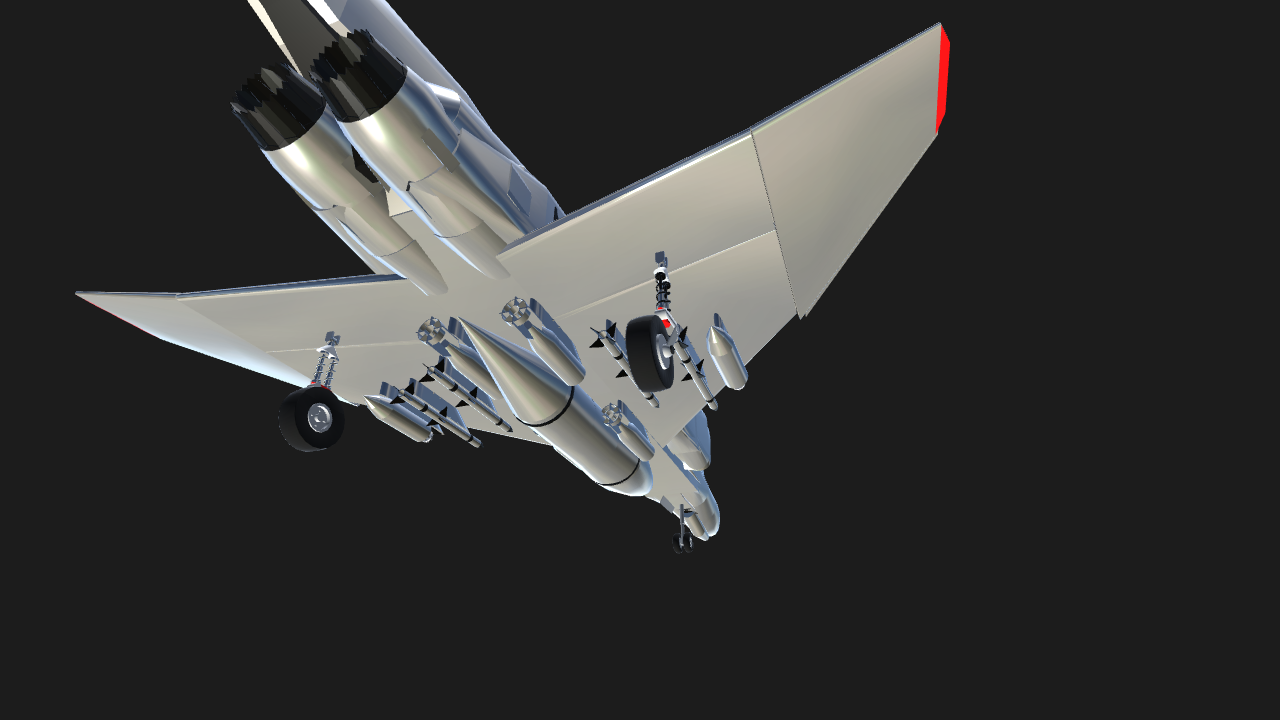 The McDonnell Douglas F-4 Phantom II made its first flight in 1958.
Originally designed as an interceptor, it didn't carry any guns. Only then, when it saw combat in the Vietnam war when the missiles proved to be less effective than planned, it was armed with gun pods.
-Engines: General Electric J79-GE-17
-top speed: 2.390 kph
-Armament:
2x Gunpods
7 tons of other weaponry

Landing this plane may seem a bit hard, but just follow these steps:
1. Drop all the payload by pressing Ag1
2. Keep the speed high (above 300mph) until you are about to touch down.
Try to keep the vertical speed as low as possible. The suspension cant takes such immense forces.
3. Level out the plane, so that all three wheels hit the ground at the same time
4. Hit the brakes and press Ag3 for the chute
5. Keep the plane going straight by using the rudder (don't do this too much at speeds less than 100mph since the front wheel steering activates at about 50mph and may cause the plane to suddenly turn.

Pulling negative Gs at Mach speeds isn't such a good idea in this plane, so just keep that in mind. Also, don't roll and pitch too much at high speeds or angles,
you may just destroy your elevator. 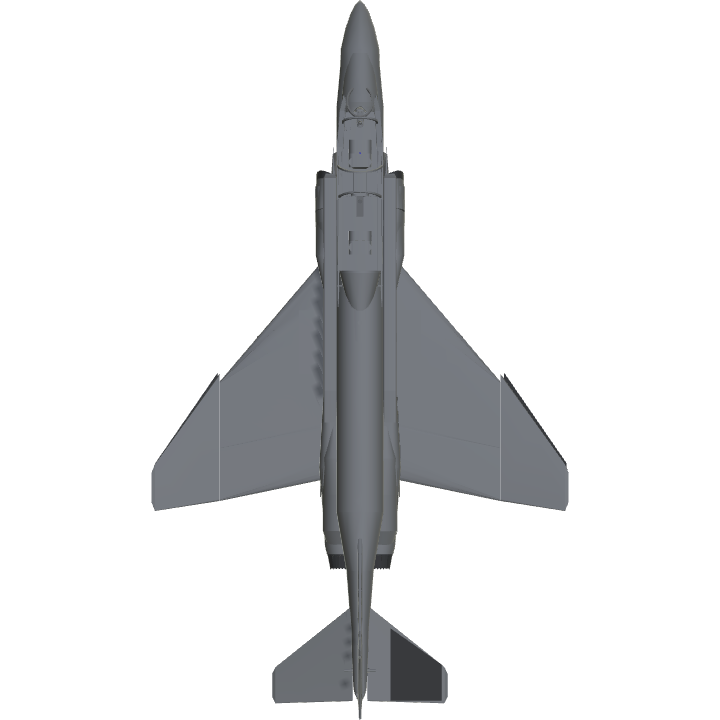 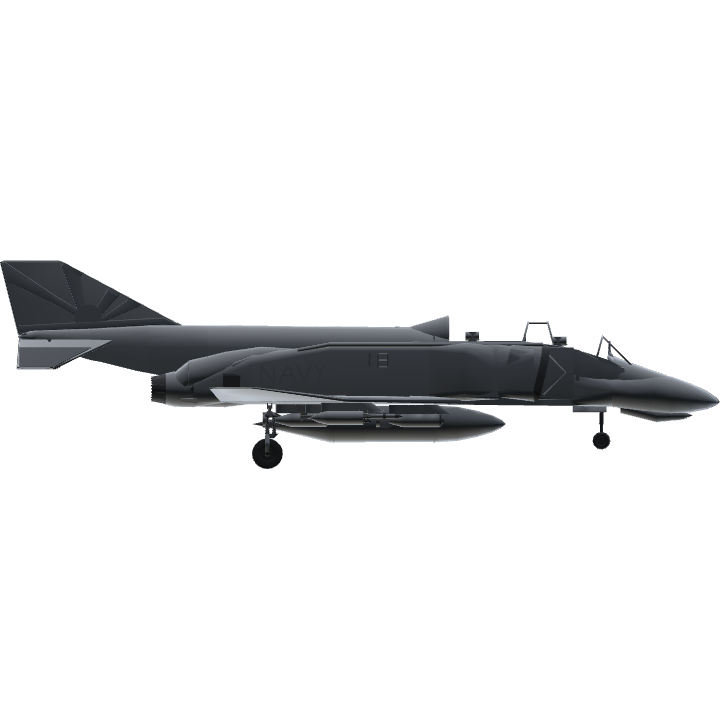 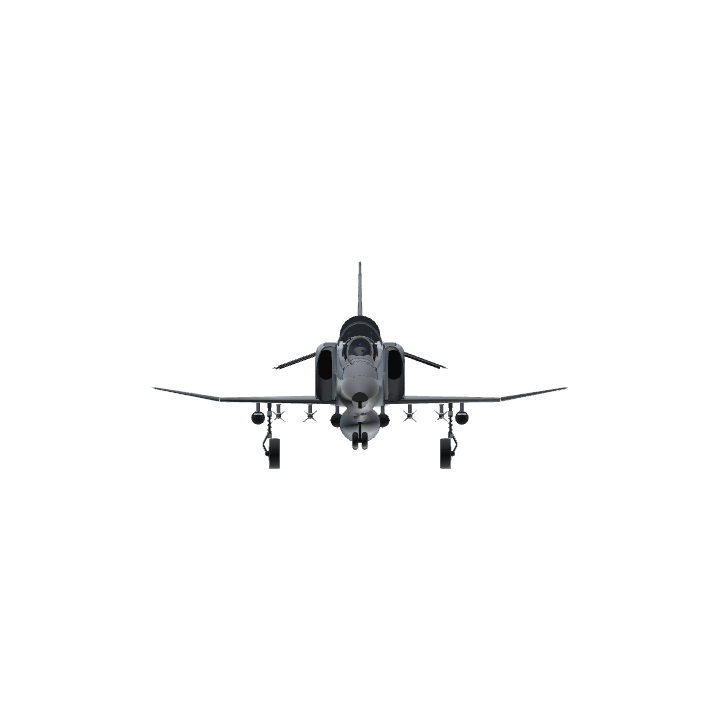