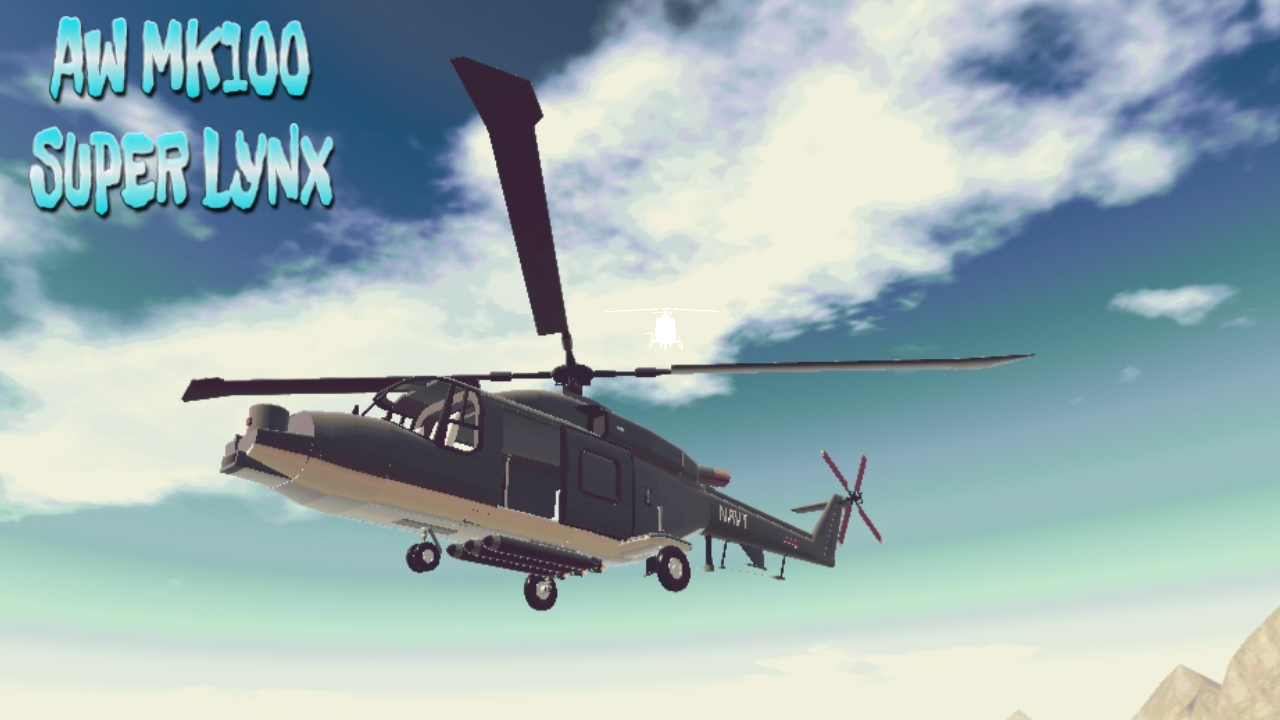 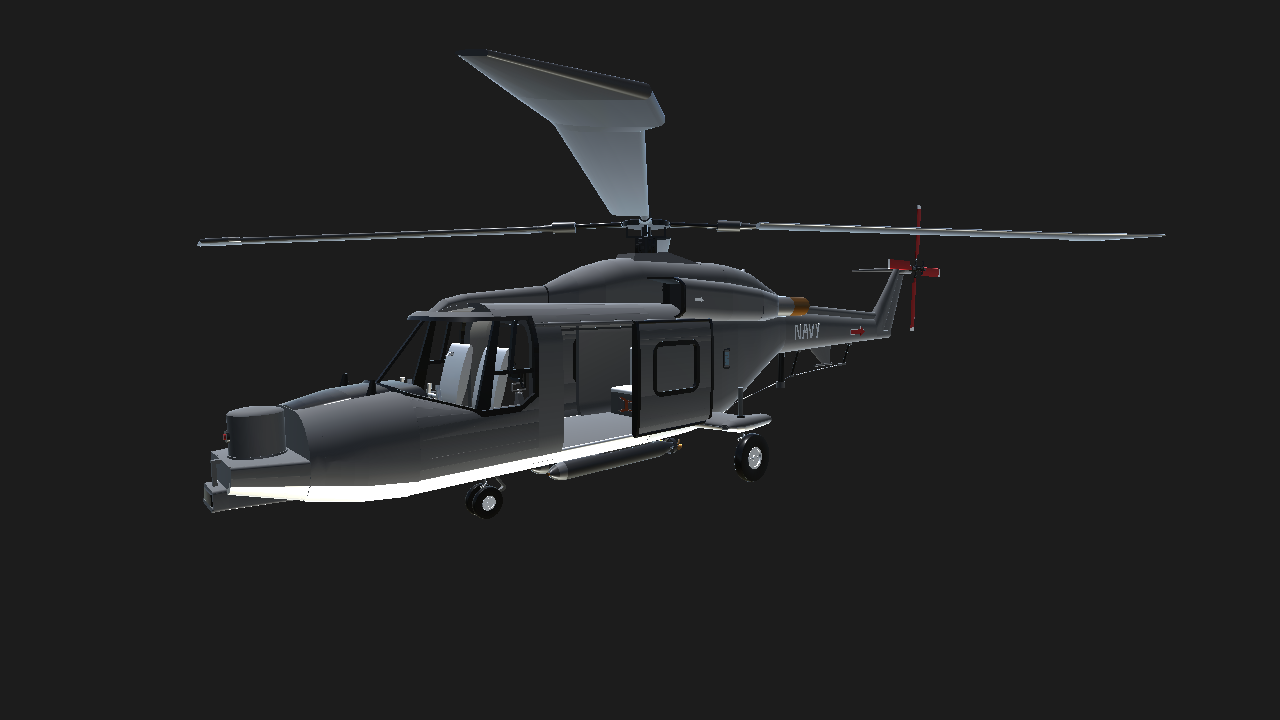 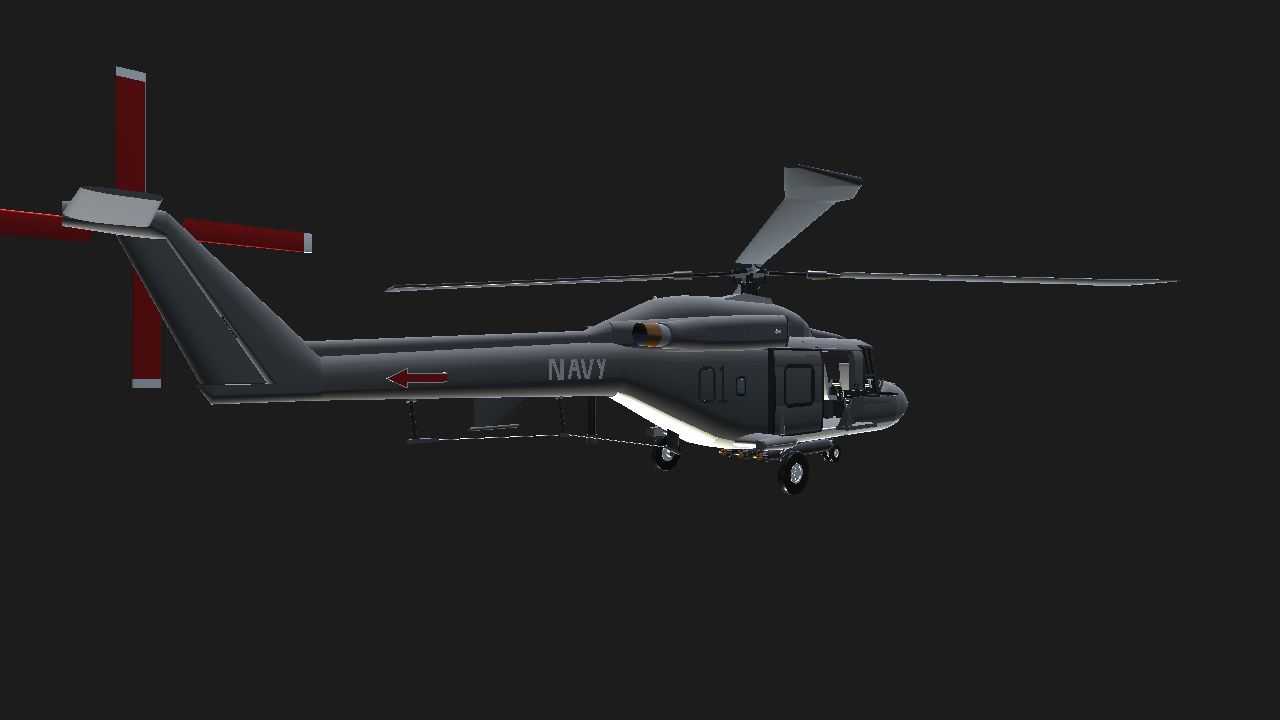 The Westland Lynx is a British helicopter designed by Westland Aircraft and built at the Westland factory in Yeovil, making its first flight on March 21, 1971 as the Westland WG.13 . Originally intended as a utility aircraft for civilian and naval use, military interest led to the development of naval and battlefield variants, which began operations in 1977 and were later adopted by the armed forces of over a dozen countries. The helicopter is currently being built and marketed by AgustaWestland . 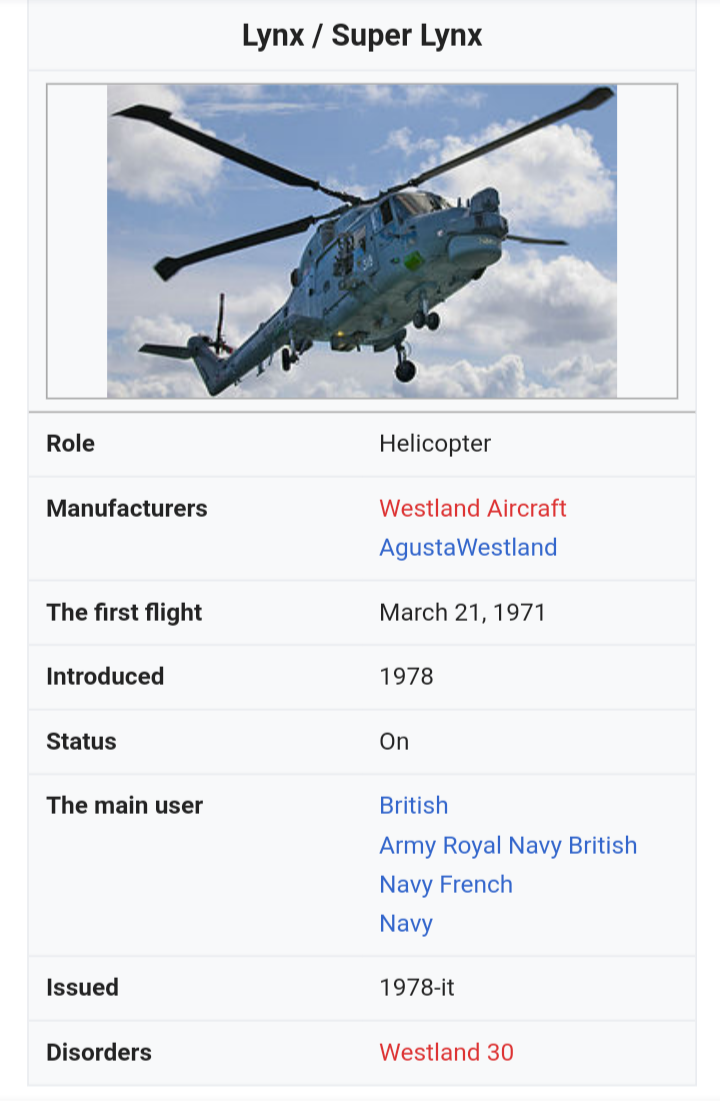 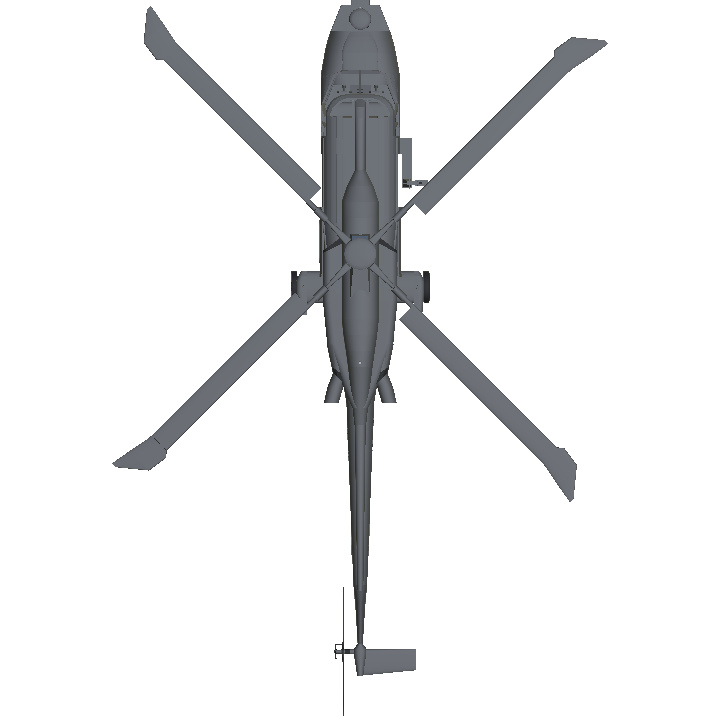 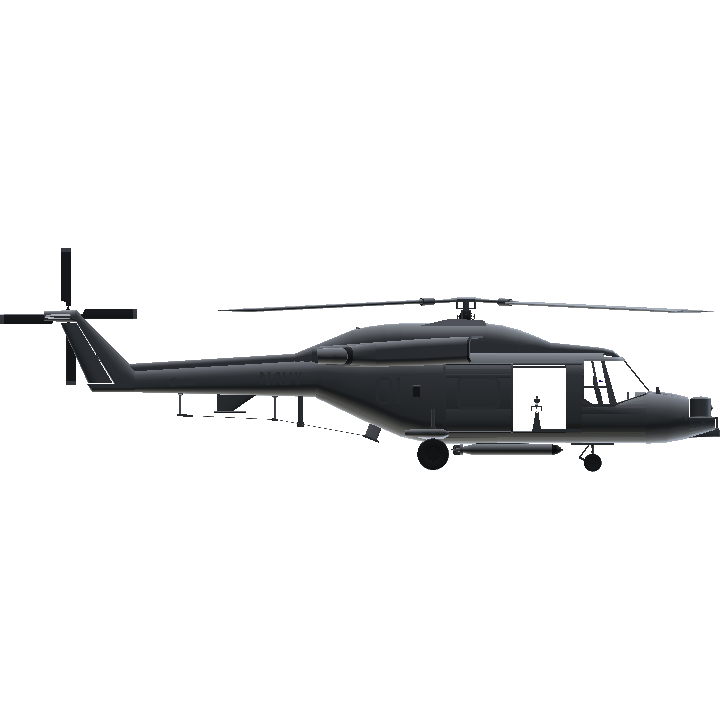 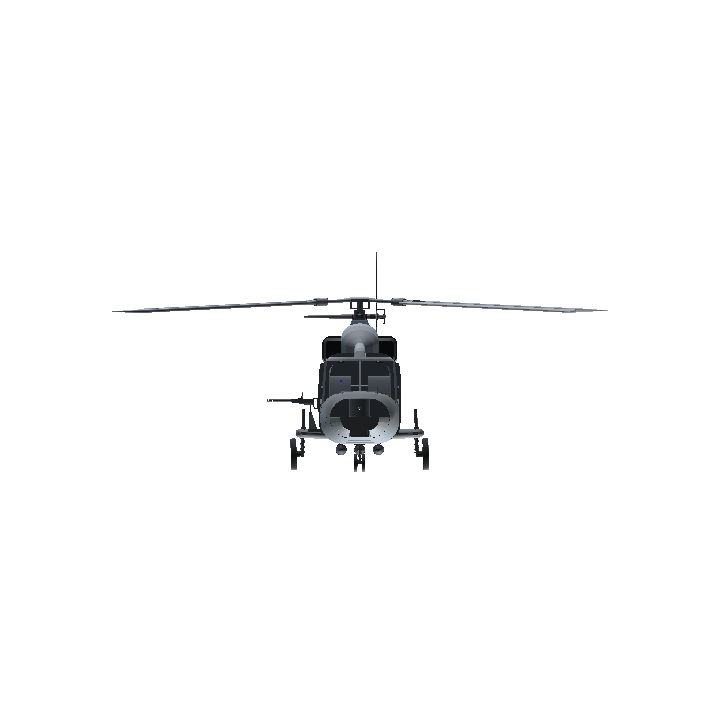