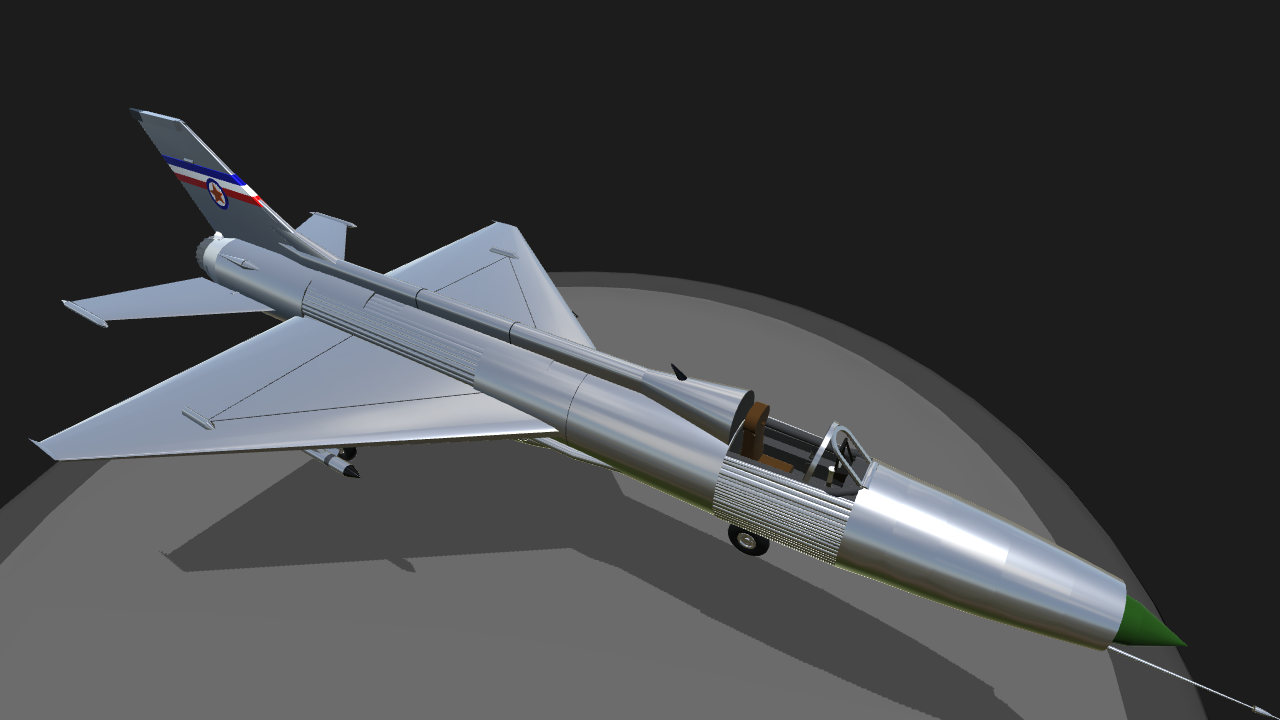 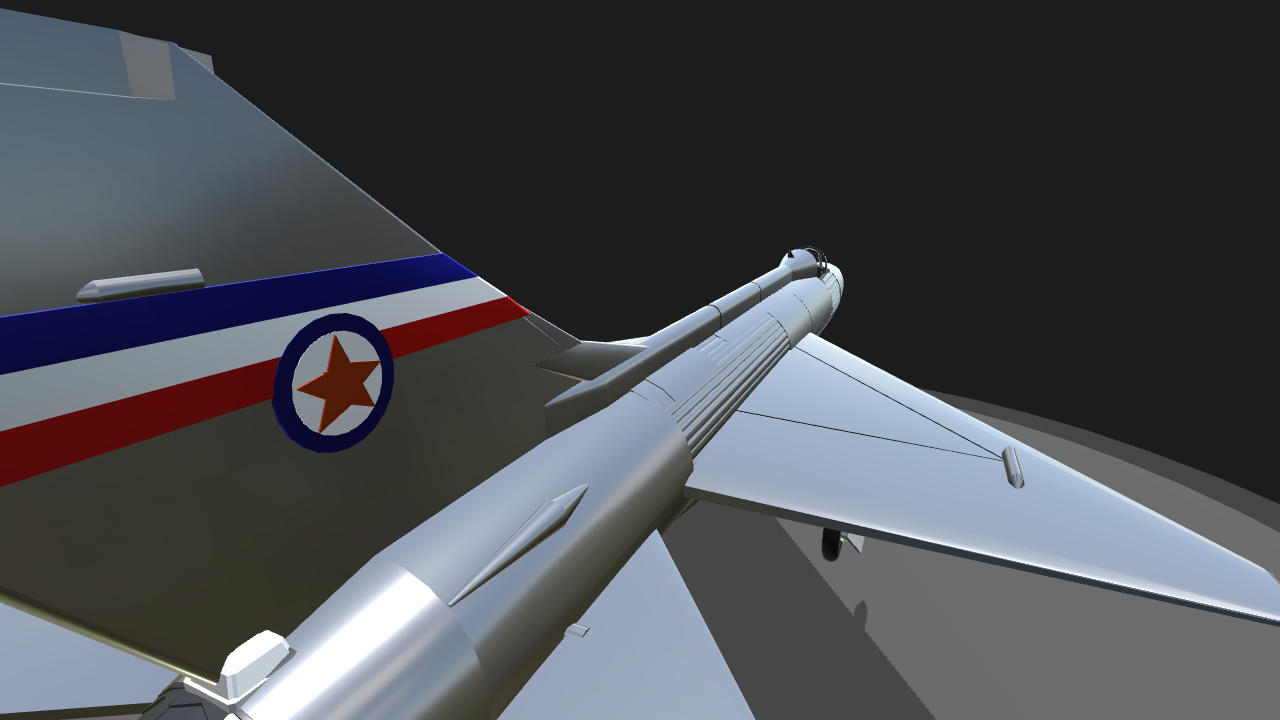 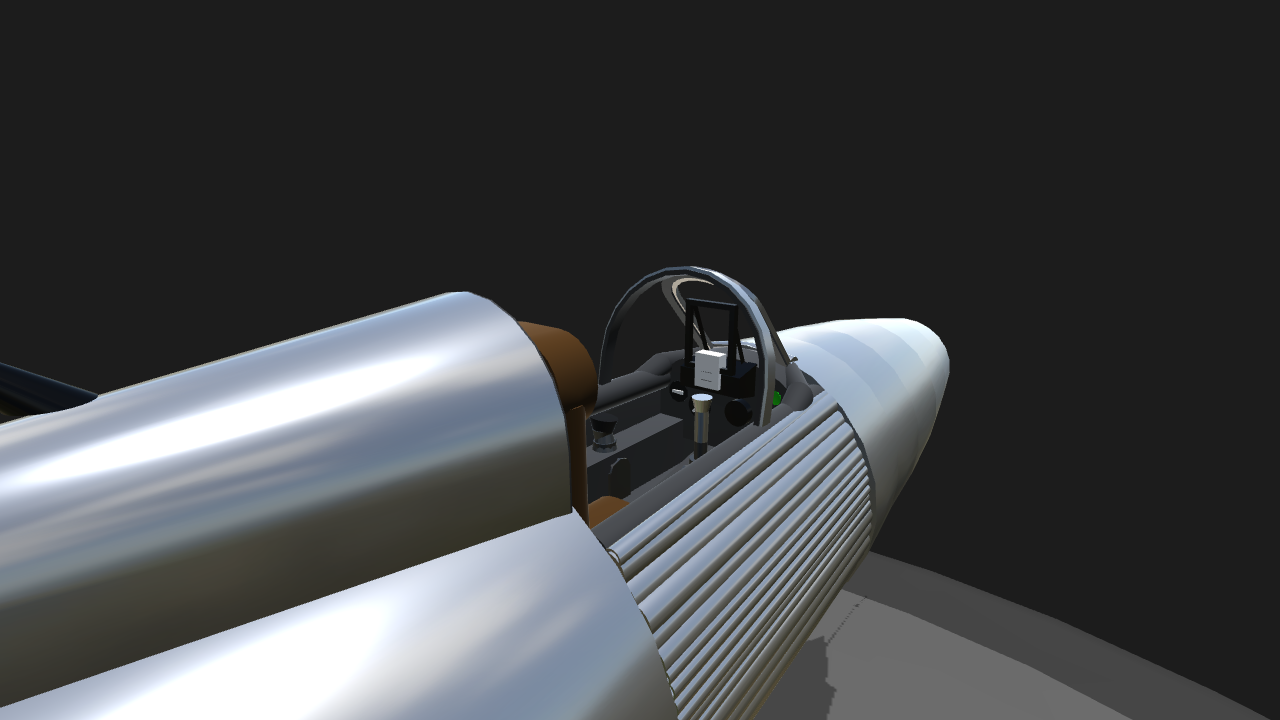 The Mikoyan-Gurevich MiG-21 is a supersonic jet fighter and interceptor aircraft, designed by the Mikoyan-Gurevich Design Bureau in the Soviet Union. Its nicknames include: Balalaika, because its planform resembles the stringed musical instrument of the same name; Olówek, Polish for "pencil", due to the shape of its fuselage, and; Én bac, meaning "Silver Swallow", in Vietnamese. Approximately 60 countries over four continents have flown the MiG-21, and it still serves many nations six decades after its maiden flight. It made aviation records, became the most-produced supersonic jet aircraft in aviation history, the most-produced combat aircraft since the Korean War and previously the longest production run of a combat aircraft. -If you have AG6 enabled, you may have to take it easy on the elevator. A flight stick is highly recommended to fly this aircraft. 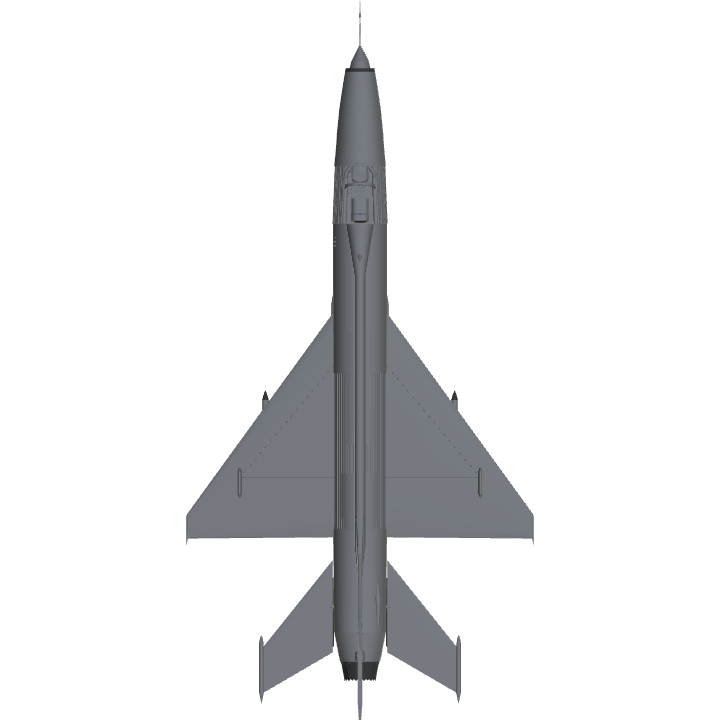 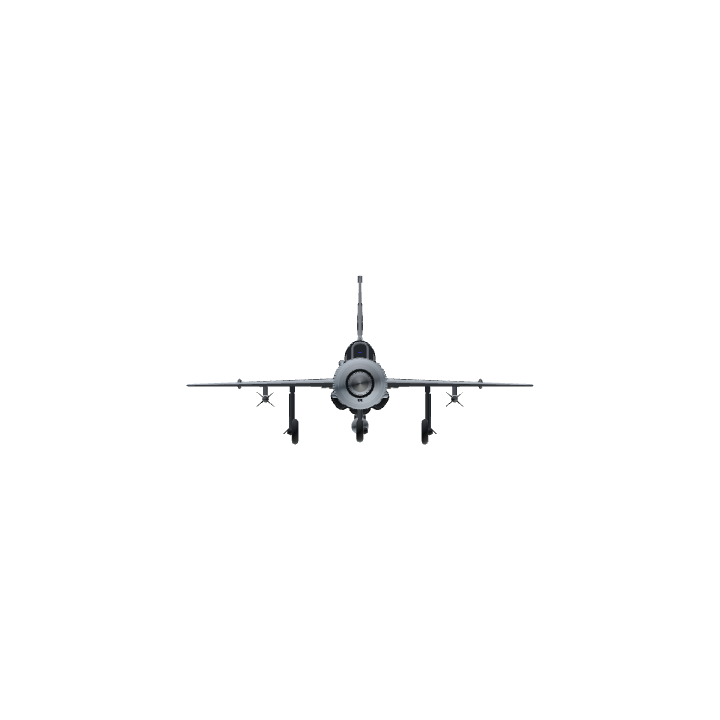