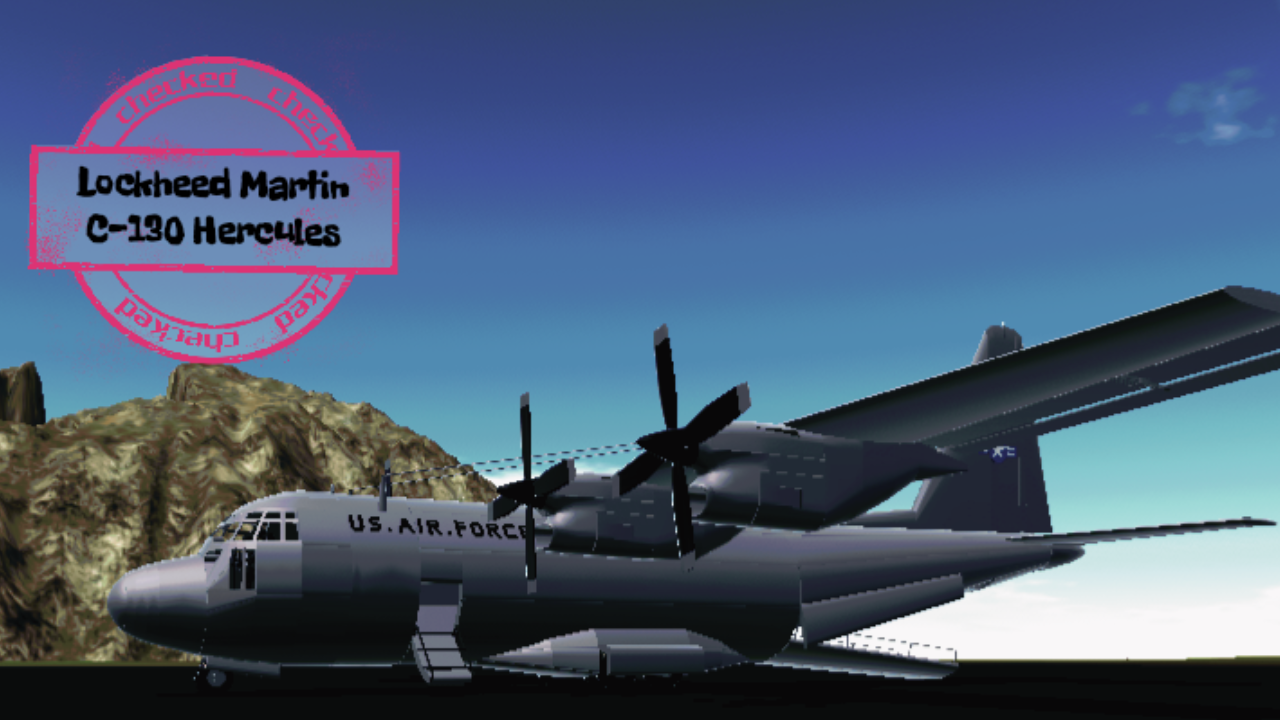 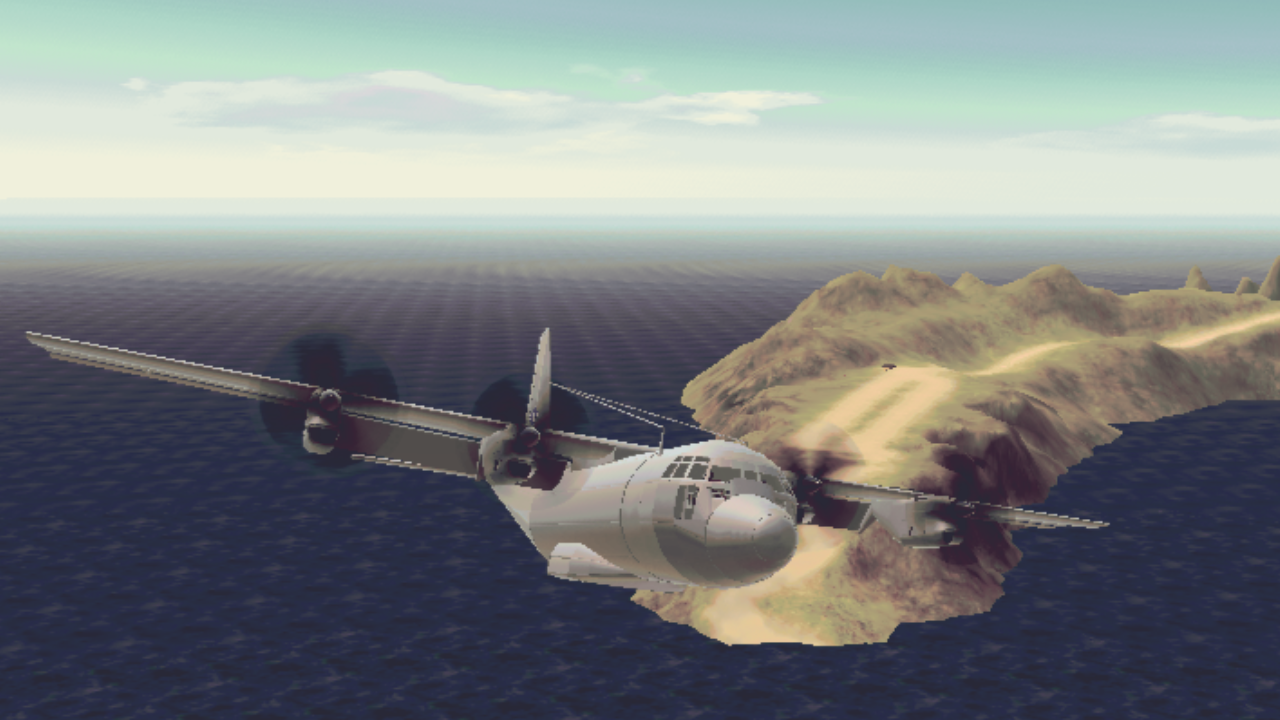 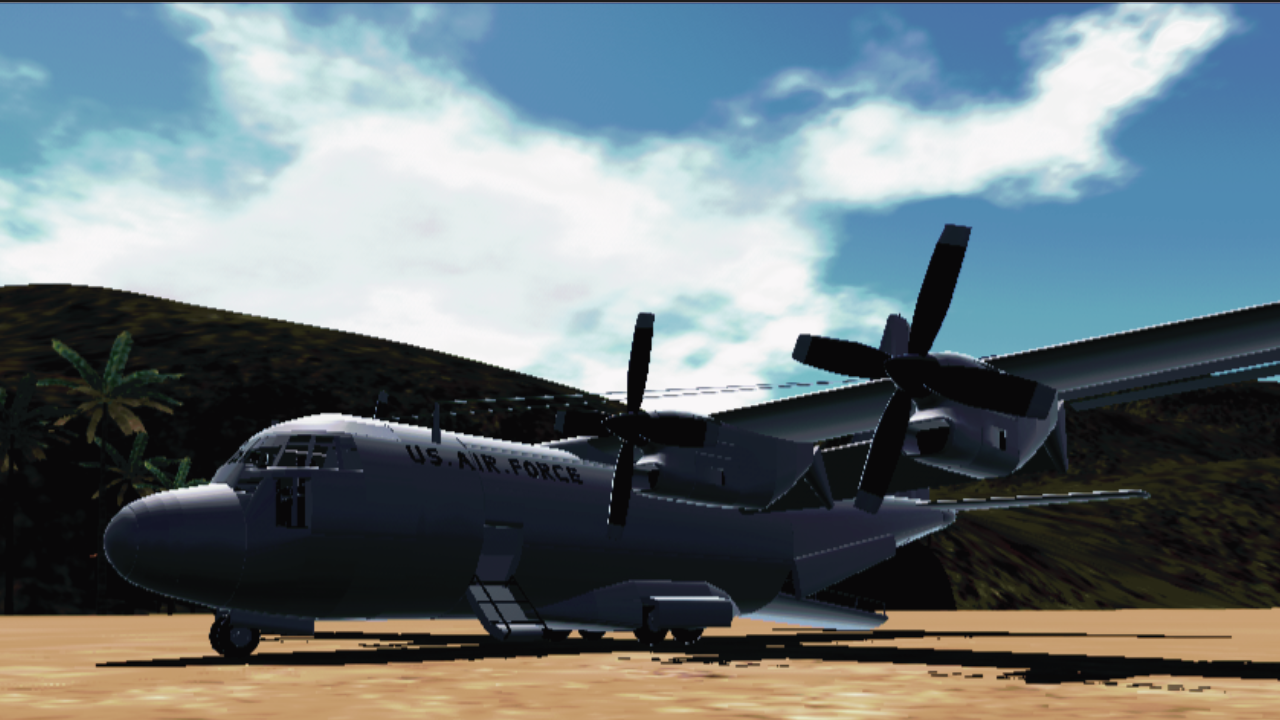 ~ Standard control for Pitch, Roll and Yaw.
~ VTOL for Yaw. (special control for ease landing)
~ Trim for Flaps.
~ Ag1 for Cargo Door.
~ Ag2 for Side Door.
~ Ag3 for Airbreaks

The Lockheed C-130 Hercules four-engine turboprop is the leading tactical carrier for the United States Air Force. Hercules is capable of landing and departing from short and rough ground airports, the Lockheed C-130 Hercules is a passenger and cargo carrier and is used in a variety of roles, such as gunships , weather observers, air tanks, airplanes and air ambulances. . There are over 40 versions of Hercules, and it is widely used by over 50 countries including Malaysia. Malaysia was the first country to acquire the aircraft for use Royal Malaysian Air Force. The RMAF uses the aircraft for military, air, maritime, airborne parachute operations as well as special operations while providing special assistance to civilian enforcement units such as the Royal Malaysian Police for the purpose of training Special Forces parachute units . 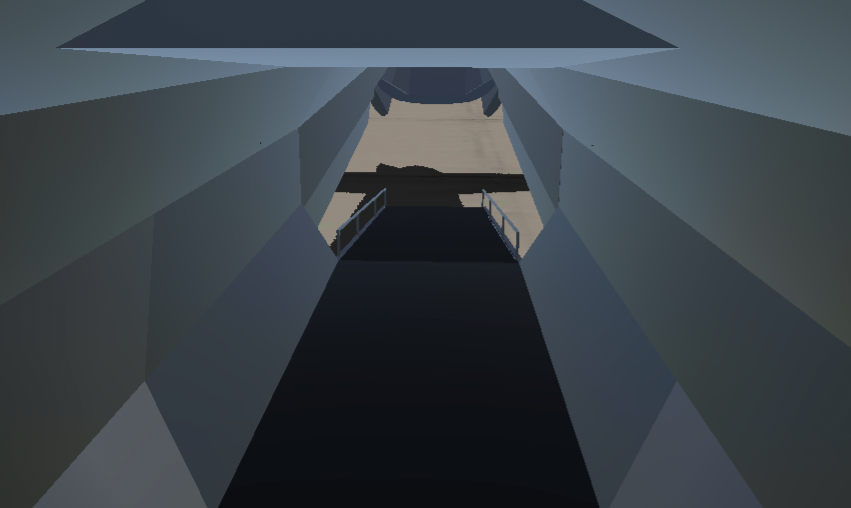 "Thank You So Much Guys, I Hope You Enjoy It" 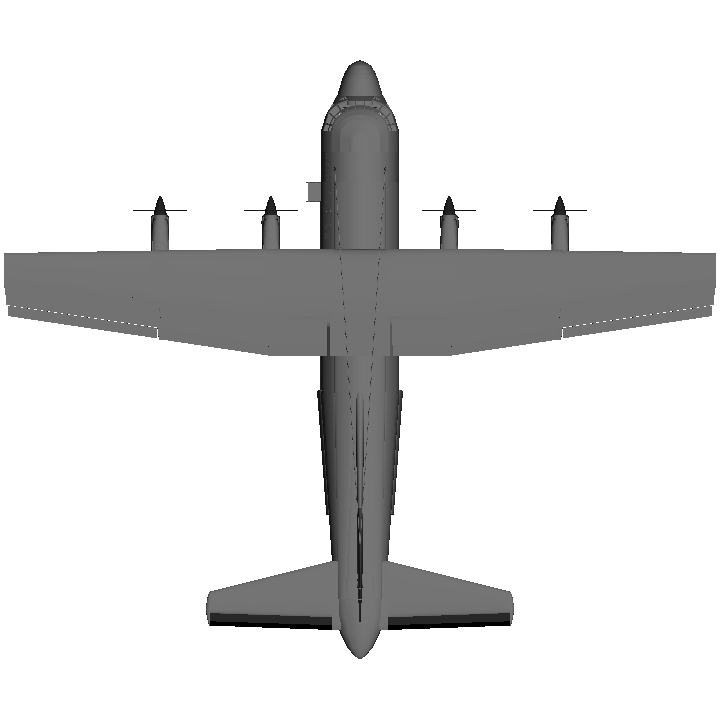 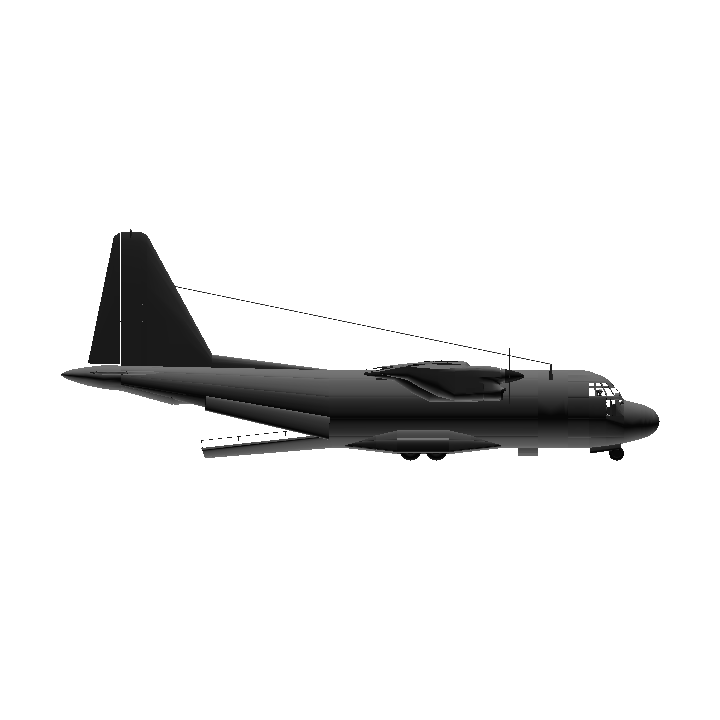 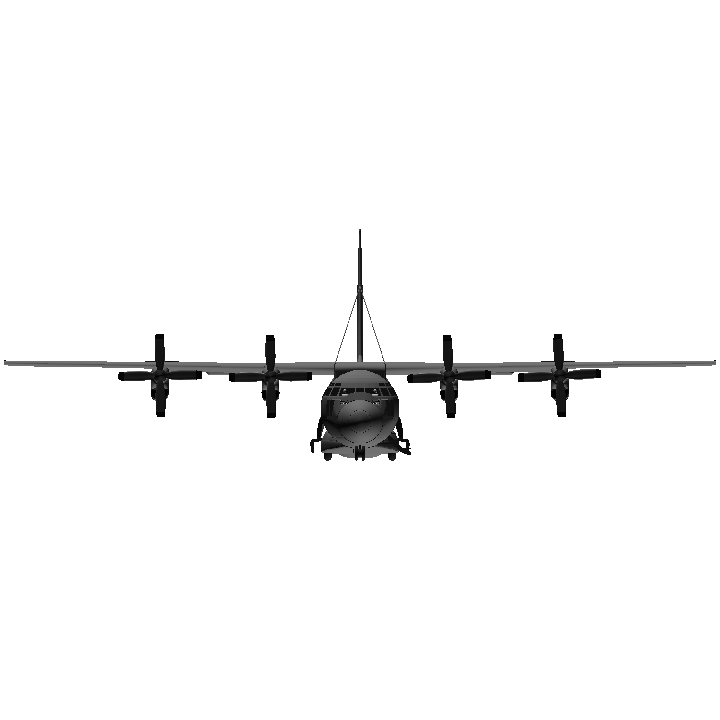