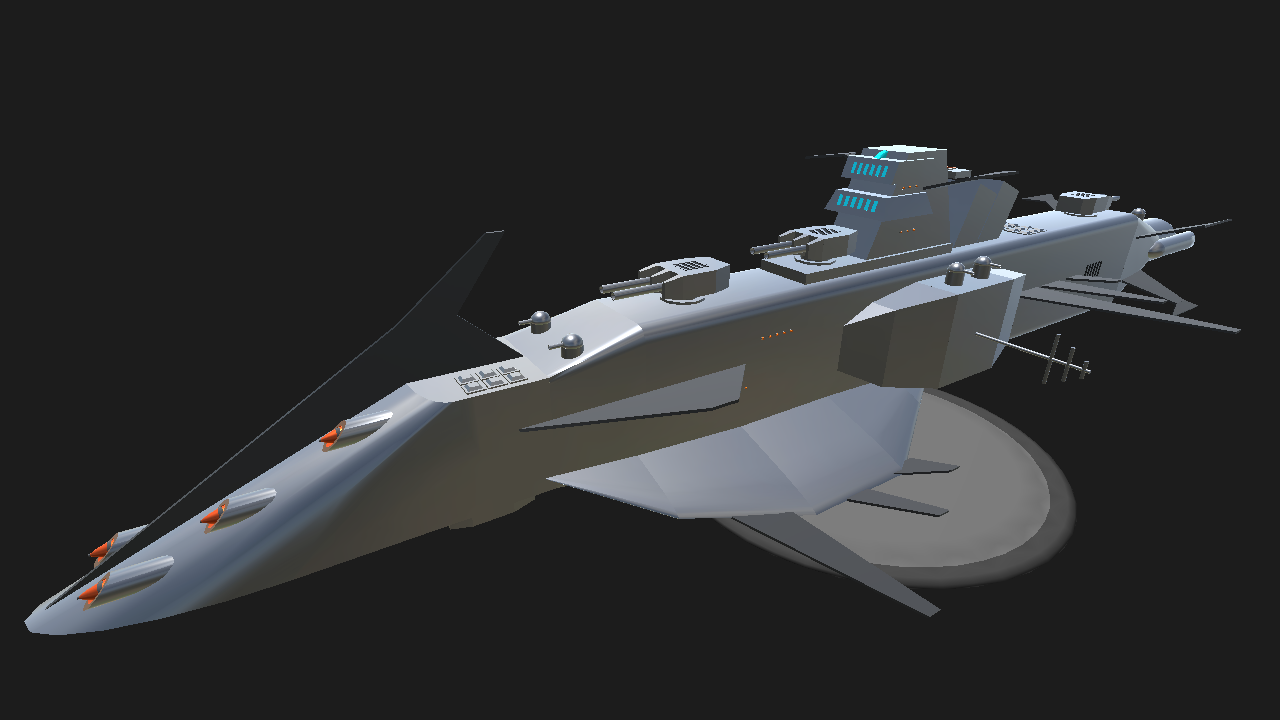 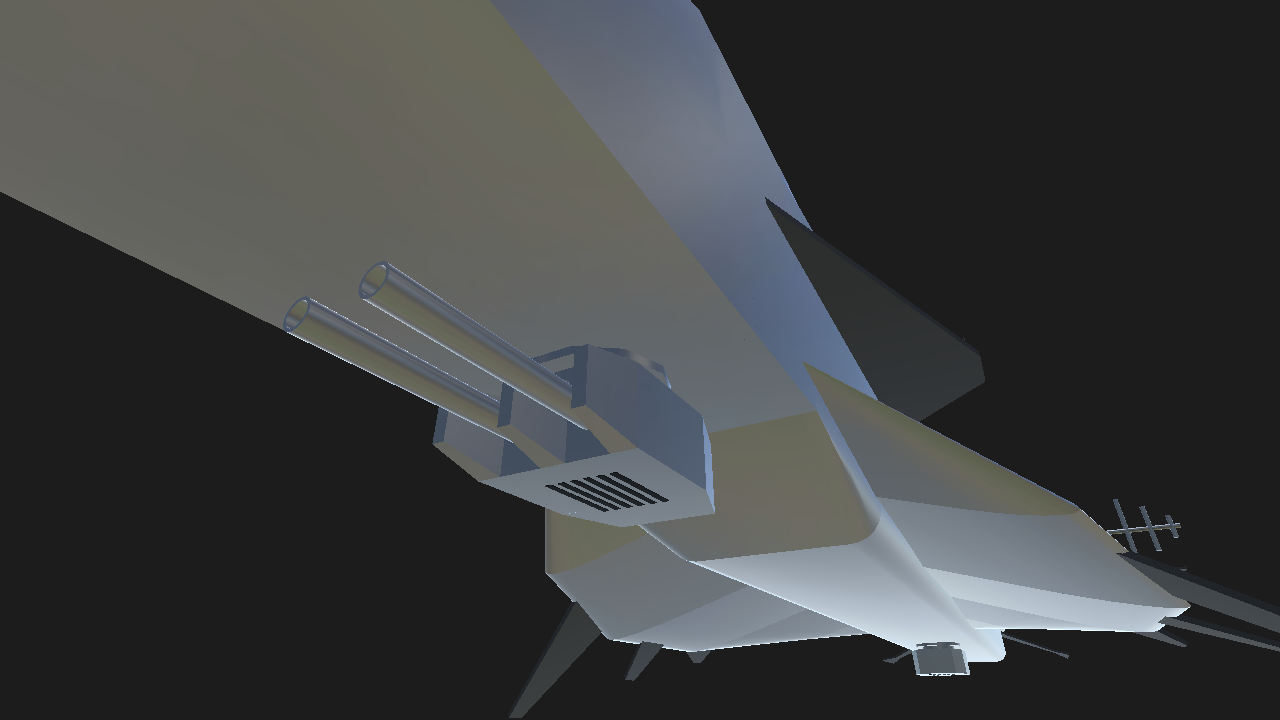 The gaia-class battleships are experimental ships made by shovel industries.

The gaia-class are ment to test a flight system to make it fly like a plane giving it the best manuverability, the new flight system also allowed better weapons to be installed.

The gaia-class had powerful main guns, torpedos, and proper missiles

Currently, shovel industries is deciding if the gaia's flight system should be implemented on future ships or not. 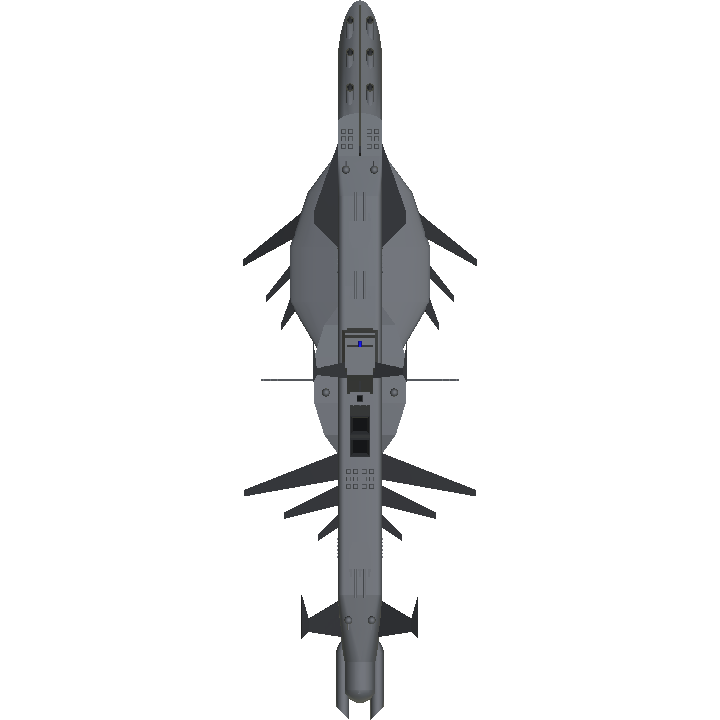 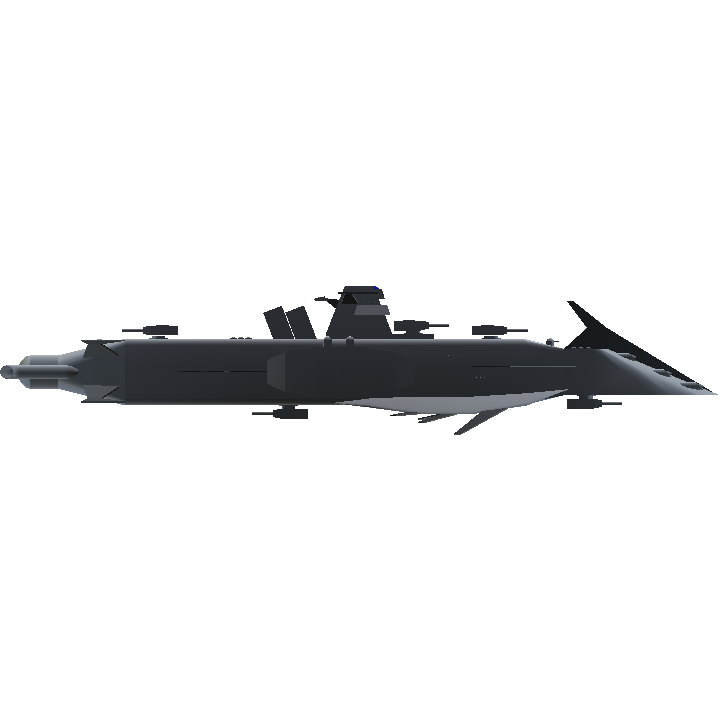 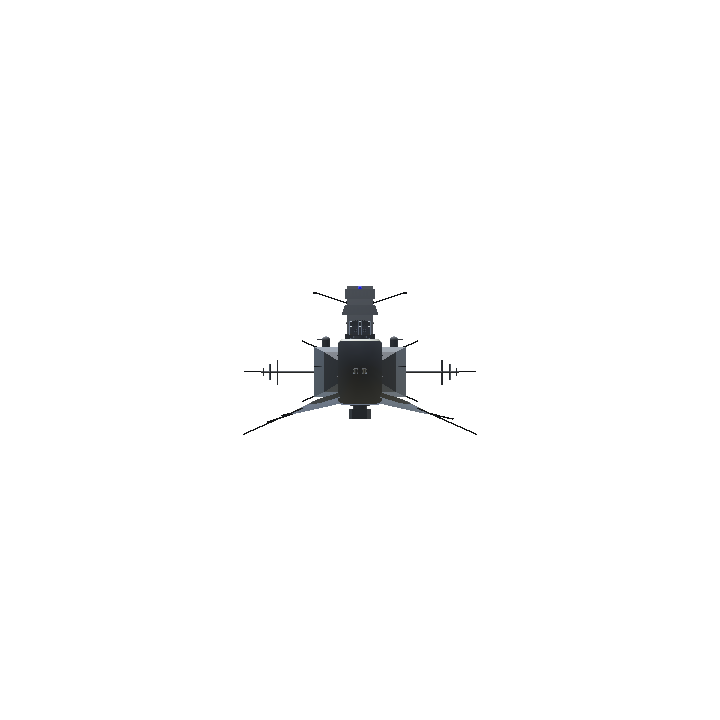