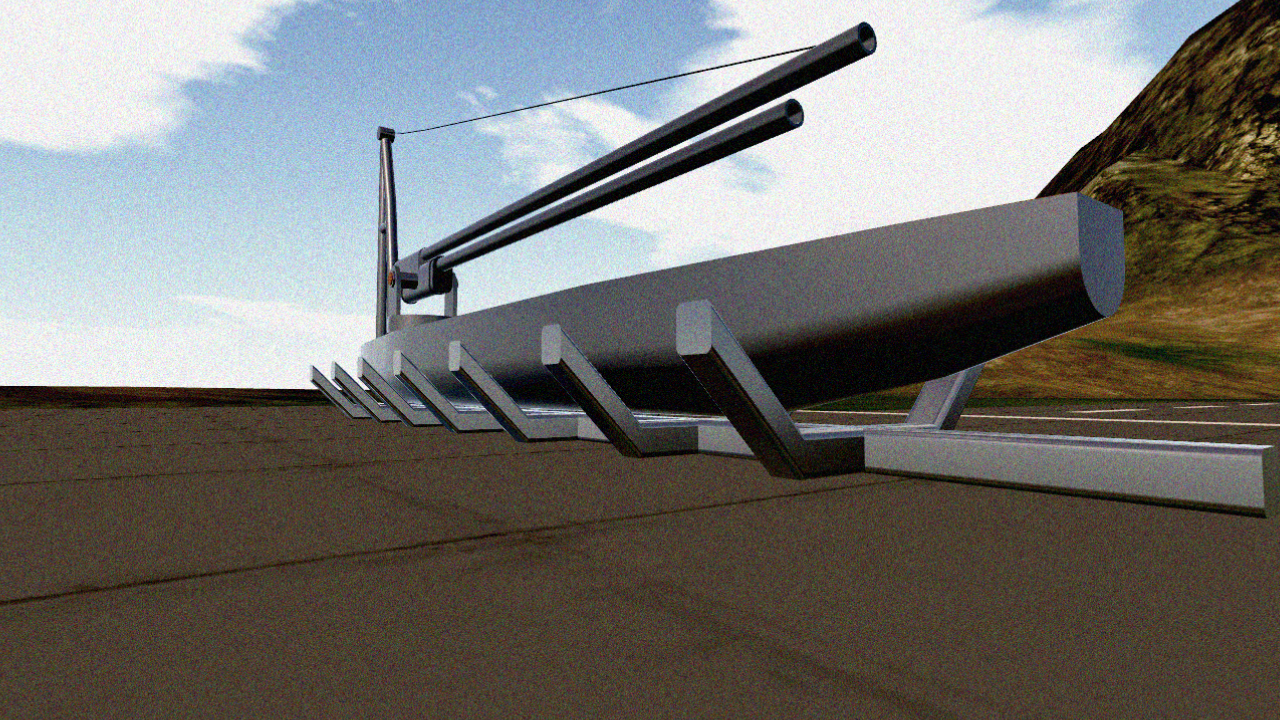 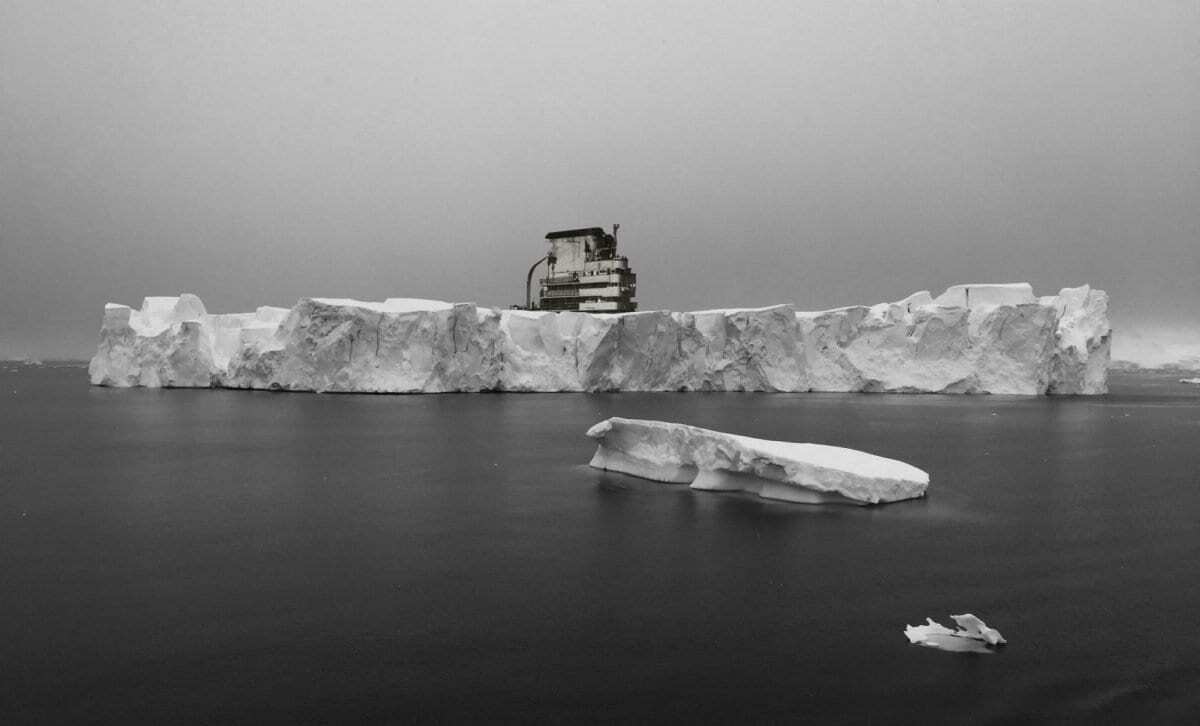 In the war, you'd totally almost do anything you can to get the upper hand, and I'd like to see how bizarre of a creation you guys can build!

I pinned it to be Naval so that it's a bit more limited. And without further a'duew. Let's get in to it!

Basically a clarification; You are tasked to build a bizarre Naval weapon built to fight a certain something(More of it later), you may or may not relate your creation to be connected onto something that was actually in the war.

I will mostly judge it by realism and/or design, if I cough my lungs out of laughing, you will immediately get more than the total points(JK)

However, just because it needs to be bizarre, it doesn't mean it needs to be hilarious, or funny, weird, but it could be very cool that it's bizarre!

This might not be a very good challenge, but IT IS challenging! 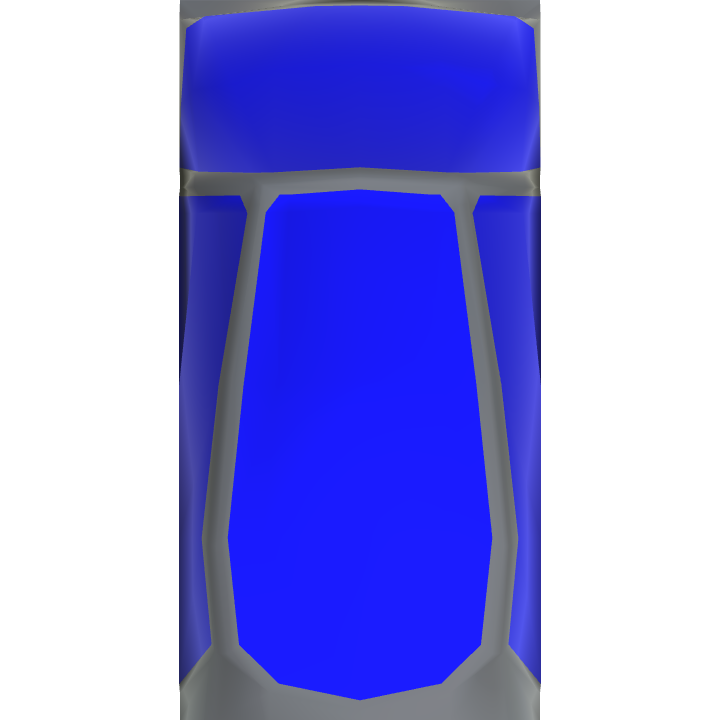 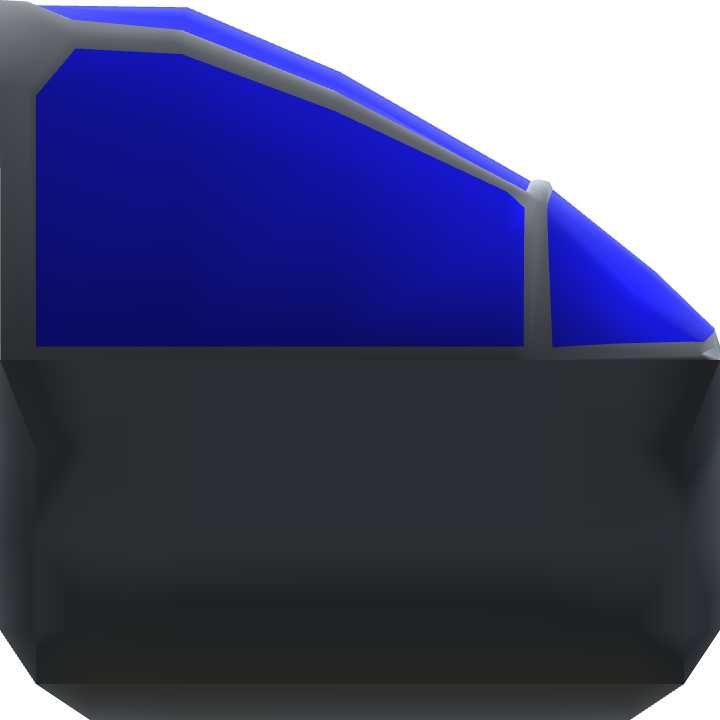 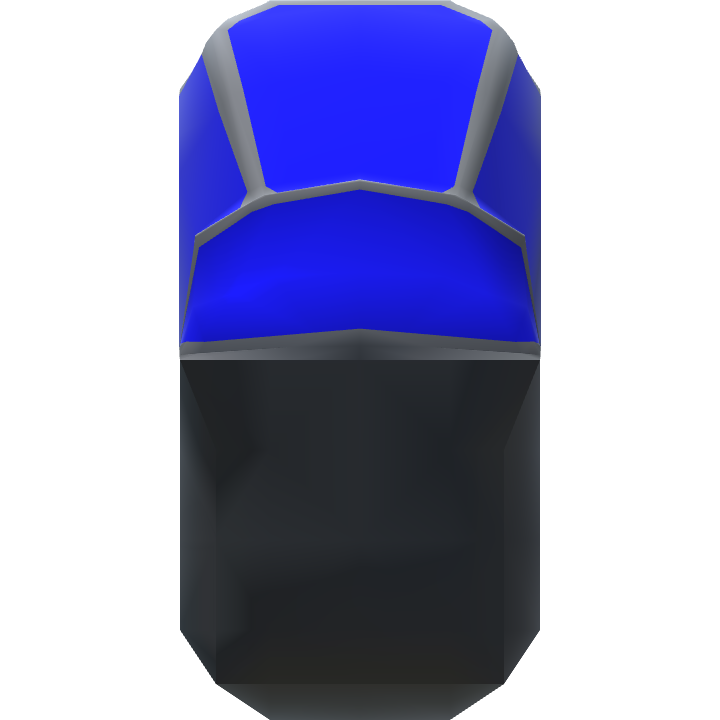