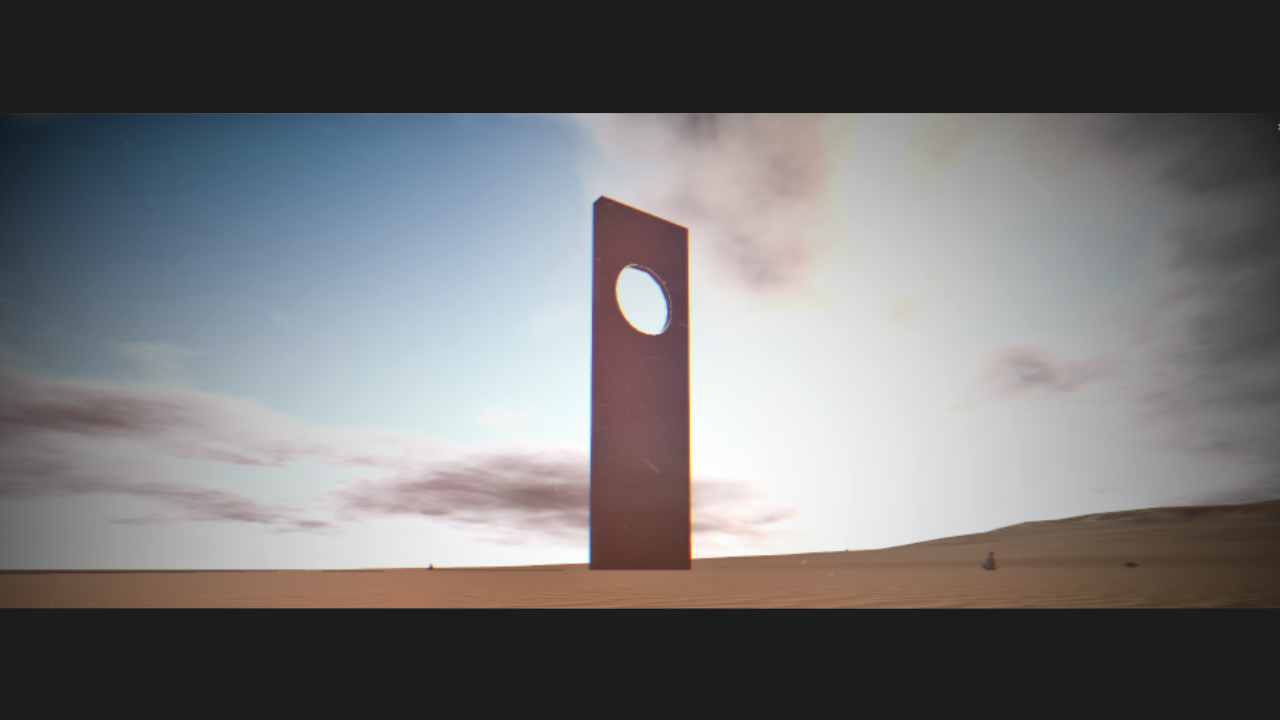 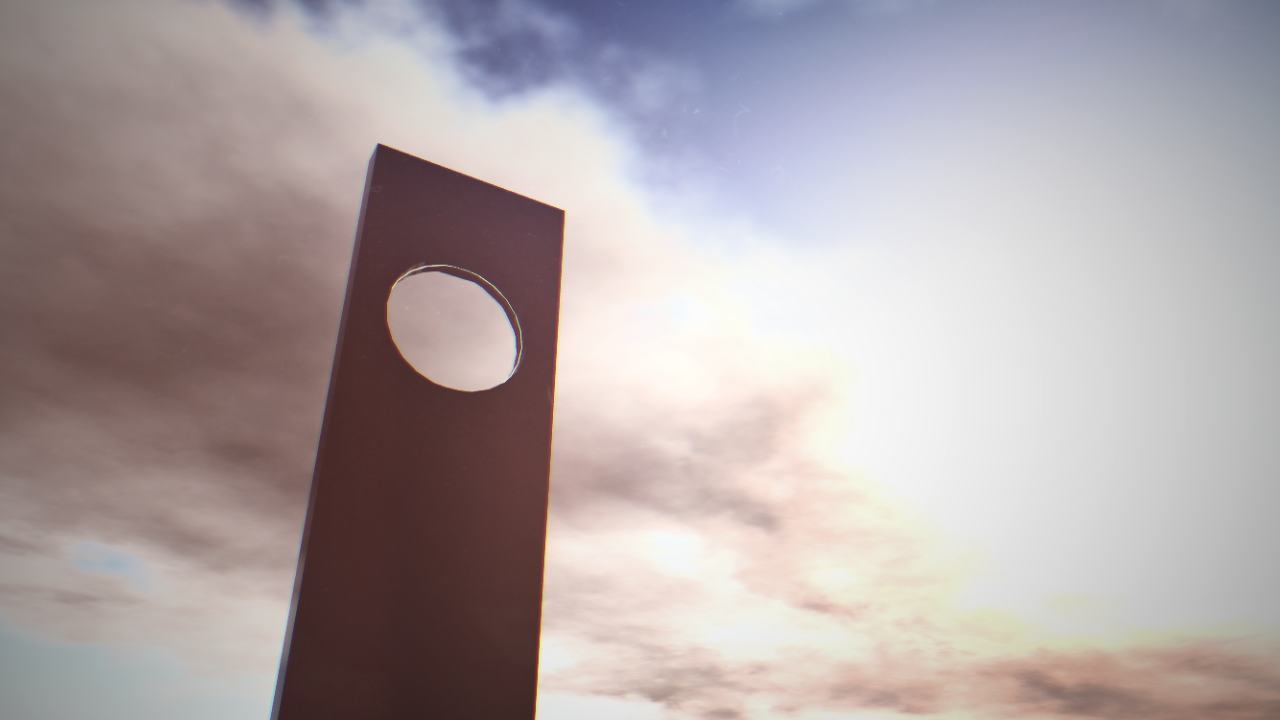 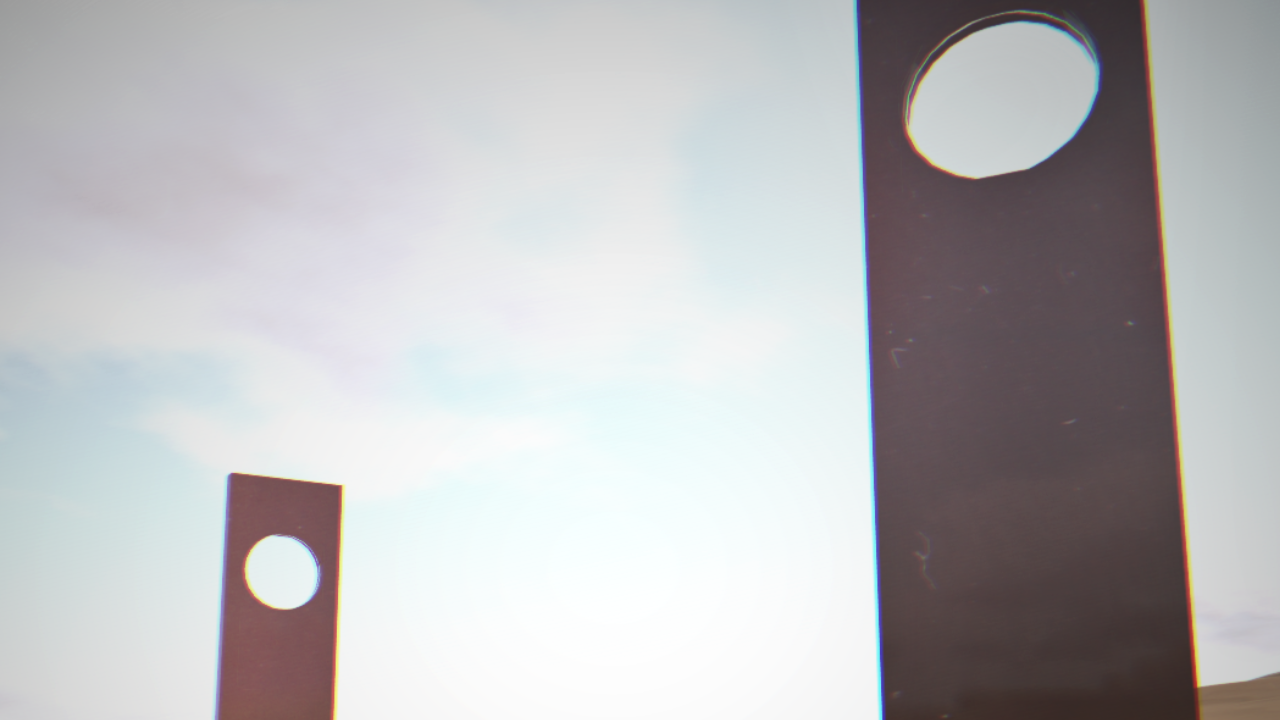 Light Years Away From Home.

tbh i still dont know if i should upload this independently or mix it with this post...

this plane is the most complex among my other planes making it quite a pain to fix and yes it was full of Problems and had plenty of Room to be more Part Efficient, AAND NOW HERE IT IS!! it has 150 less parts and have more functionality and simplified activation groupings for better user friendliness

i build this replica cuz one time i was participating in my friend's roleplay story and he said we gotta make our own planes, but i dont know exactly what happened but it was canceled so the project was abandoned, its currently flyable and its only 79 Parts still has room for improvements, give it some decals if you want. The other two creations are just props to destroy in RP.

my brief history in simple planes quite embarrassing tbh

when i first came to this game... my first objective was to try and build a plane that will beat the jundroo's Wasp (i know pretty weak right?) i already knew the existance of Simple Planes website but i never really touched it and know the contents of it, then after 3 builds i managed to beat the Wasp, and i feel like.....woahh........i did it.... this is gotta be the "BeSt pLaNE eveR CrEAtED*

and SO I THOUGHT, when i first opened the website, the first thing that destroyed me and my foolish confidence was Spefyjerbf's "SUNBURN", literally demolished all my hopes and dreams because of how amazingly beautiful that thing is, soo yeah i legit dropped the game for 2 or 3 Months due to shock.

but i had no where else to go....Space Engineers, MachineCraft, Terratech, From the Depths, Besiege....none of these games had any solid Plane building,
soo yeah i decided to give this game another go, i want to atleast try and Trail Spefyjerbf, i reverse engineered the "SUNBURN" as soon as i get back and learned the existence of XML and its possibilities...

after that things went really smooth, i made my SP account, uploaded my first Plane (the very first one i made right after touching this game), and i did not expect anyone to notice my crappy lookin plane but people did, they gave me 6 upvotes, some tips and encouragement.

and on the next day i uploaded my XML modded planes and the most surprising 53 Upvotes rip off Fenrir that i made, it was the worst among my planes but somehow it was the most popular one, soo i decided on that day that i need to make something with good quality to compensate those upvotes, because i feel like it was simply too unfair for other people aswell, an ugly plane cant even fly properly got that much attention....... the guilt was unbearable.

Thank you for watching over me 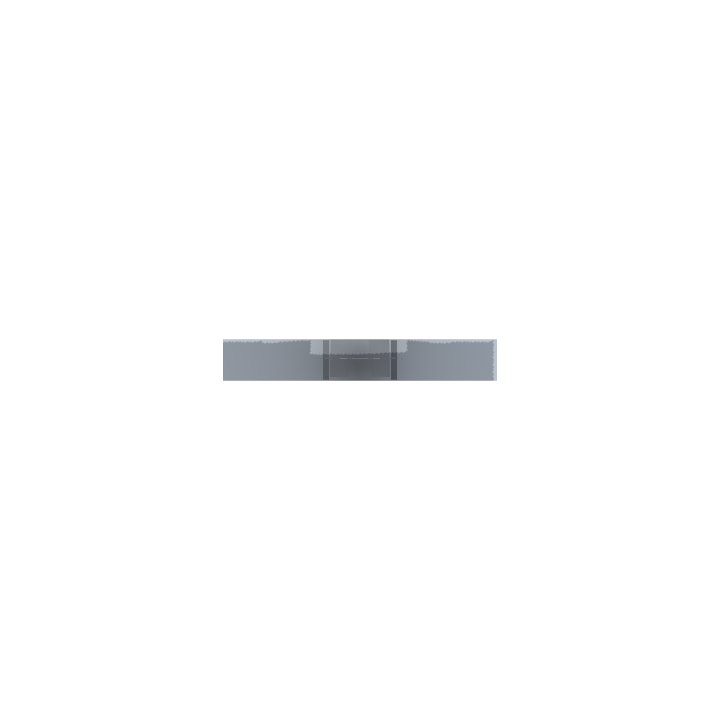 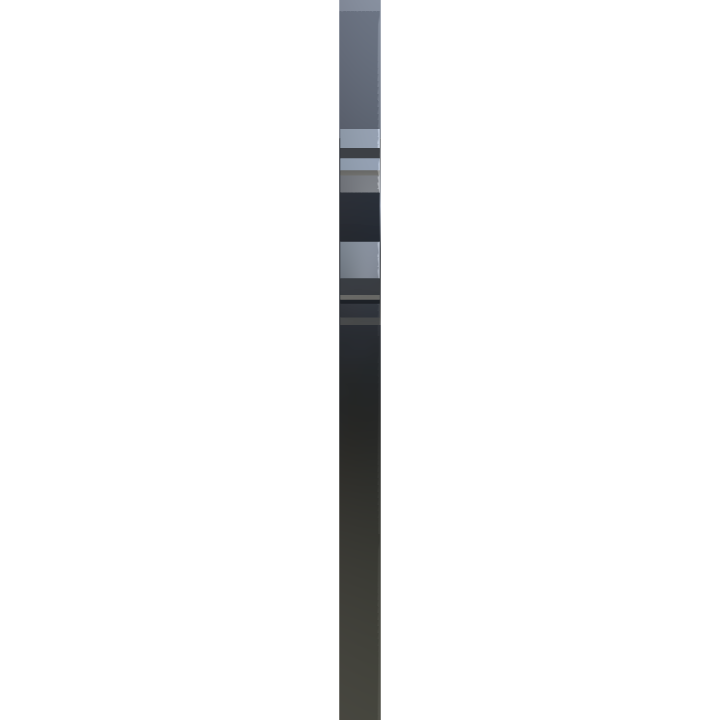 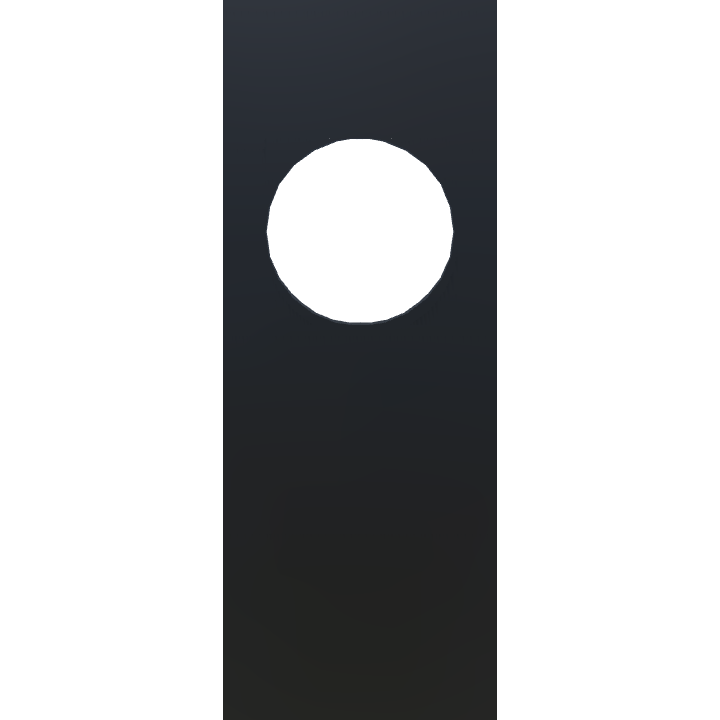