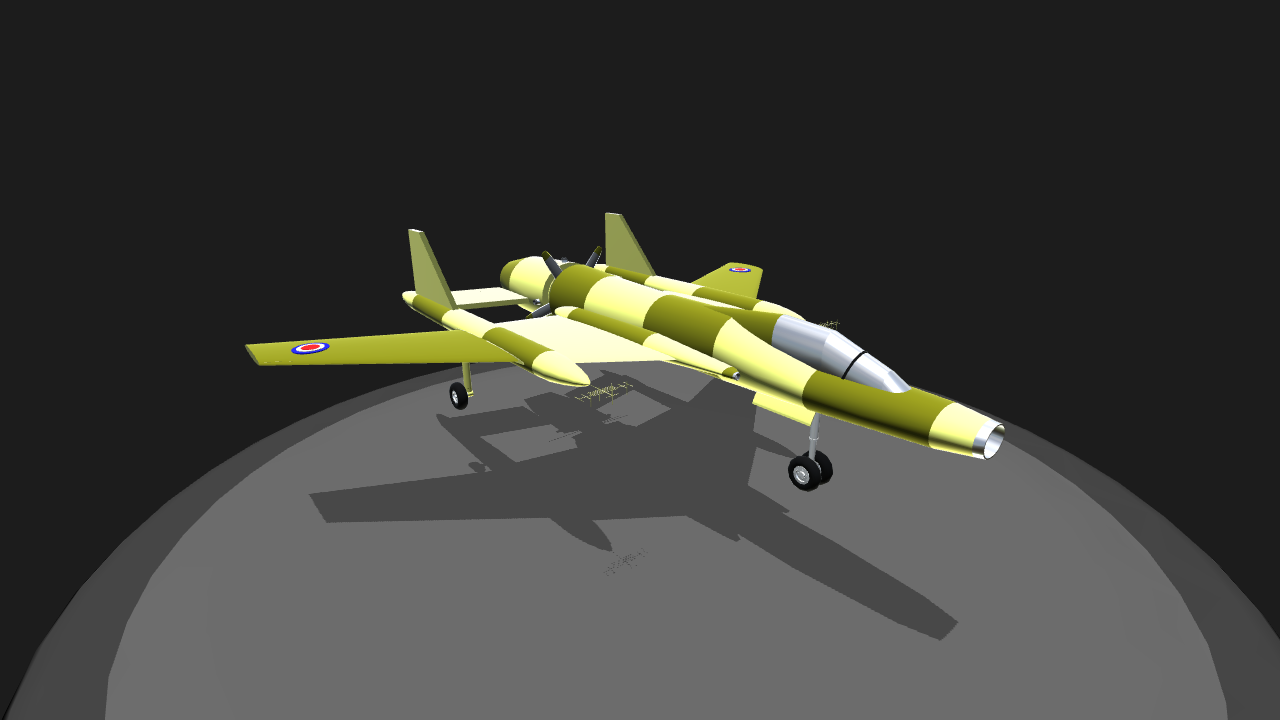 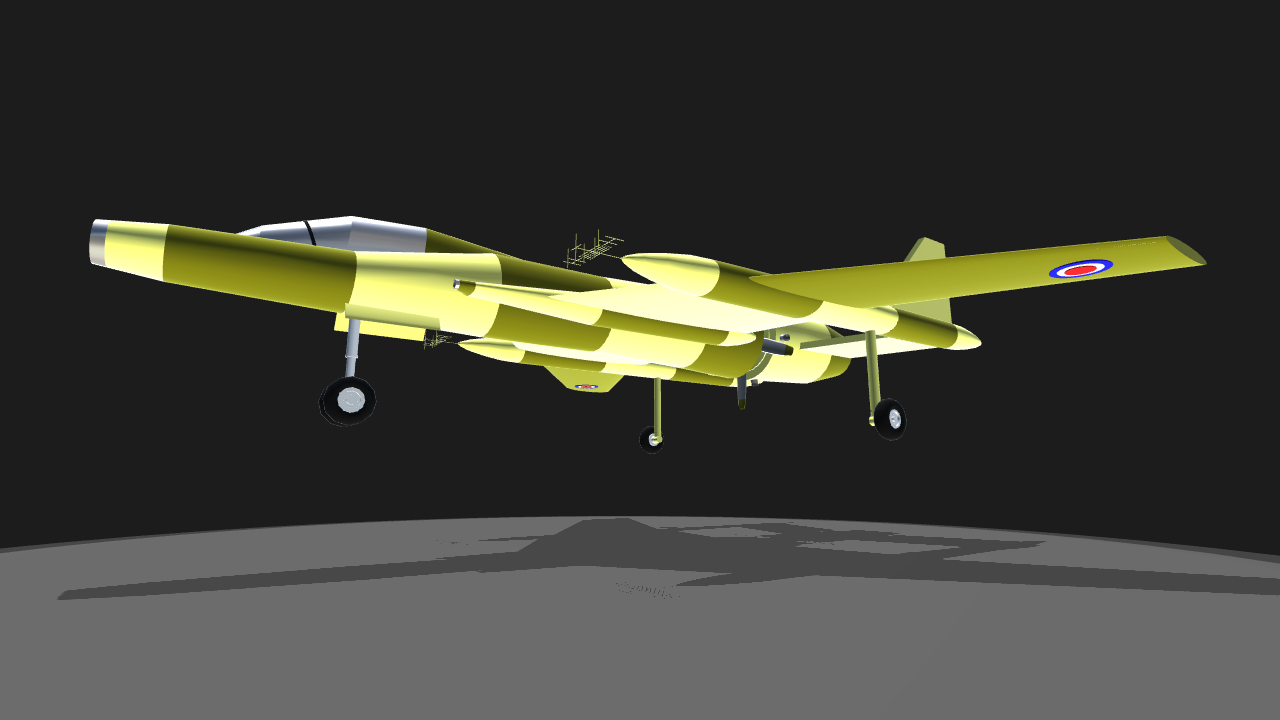 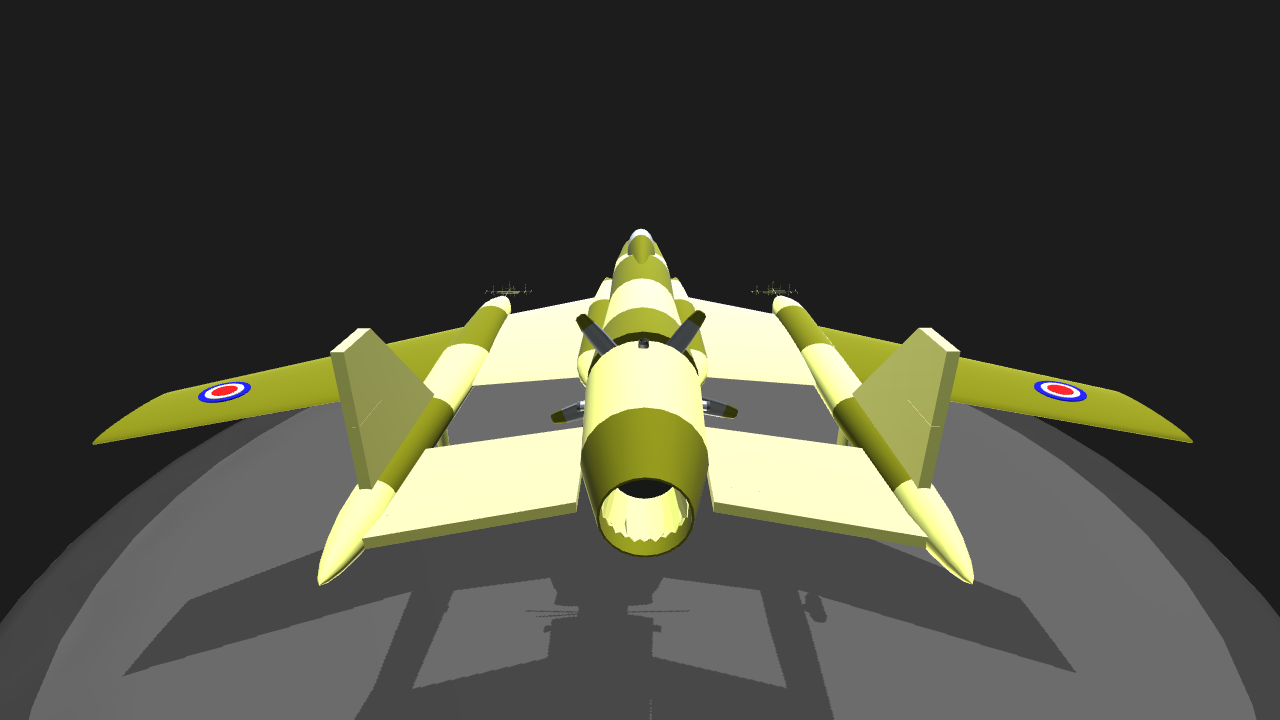 In an alternate universe, the Axis power has gained control most of the African continent by 1948, with the exception of Morocco. In desparte need of pushing back the Axis' advancement, the RAF commissioned de Havilland Aircraft Company to build an fighter plane capable of trans-Atlantic and near- supersonic flight. Thus the Vengence Mk. 1 A was born, first took flight in August of 1949, the Vengence Mk. 1 A features an unique combination of propeller engine and jet engine, with a large intake at the nose to provide a consistent airflow. The plane also features an extra open roomed cockpit for better views during combat and comfort during long range flights. The plane saw the first usage of fighter- capable airborne radio wave radar, with ground tracking ability. 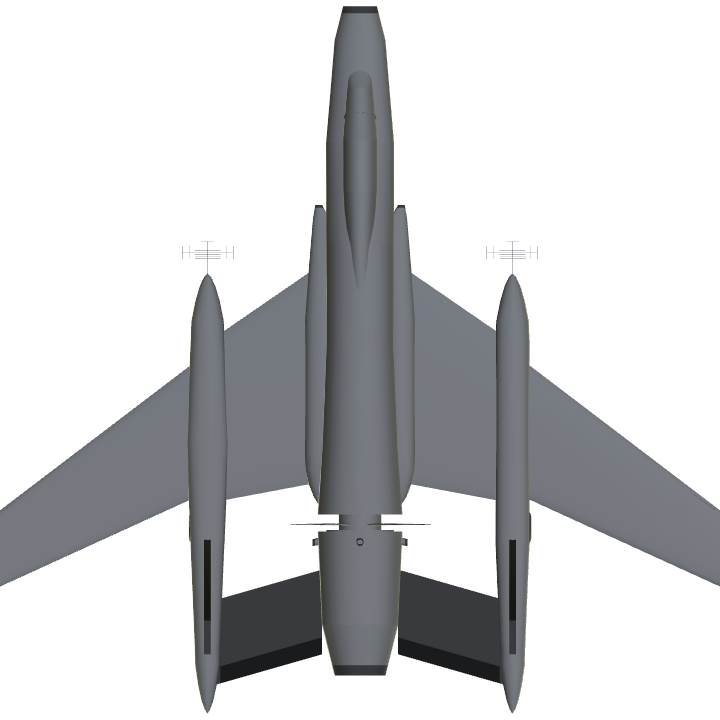 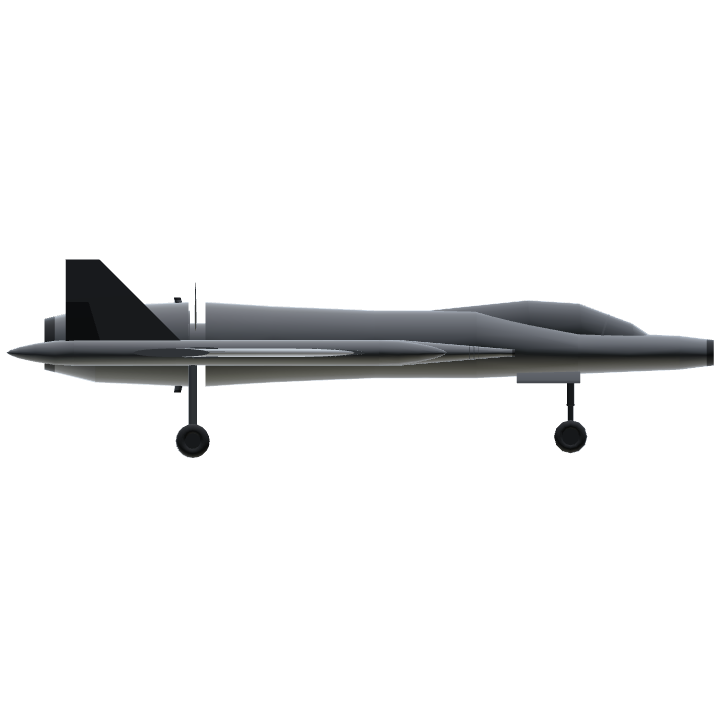