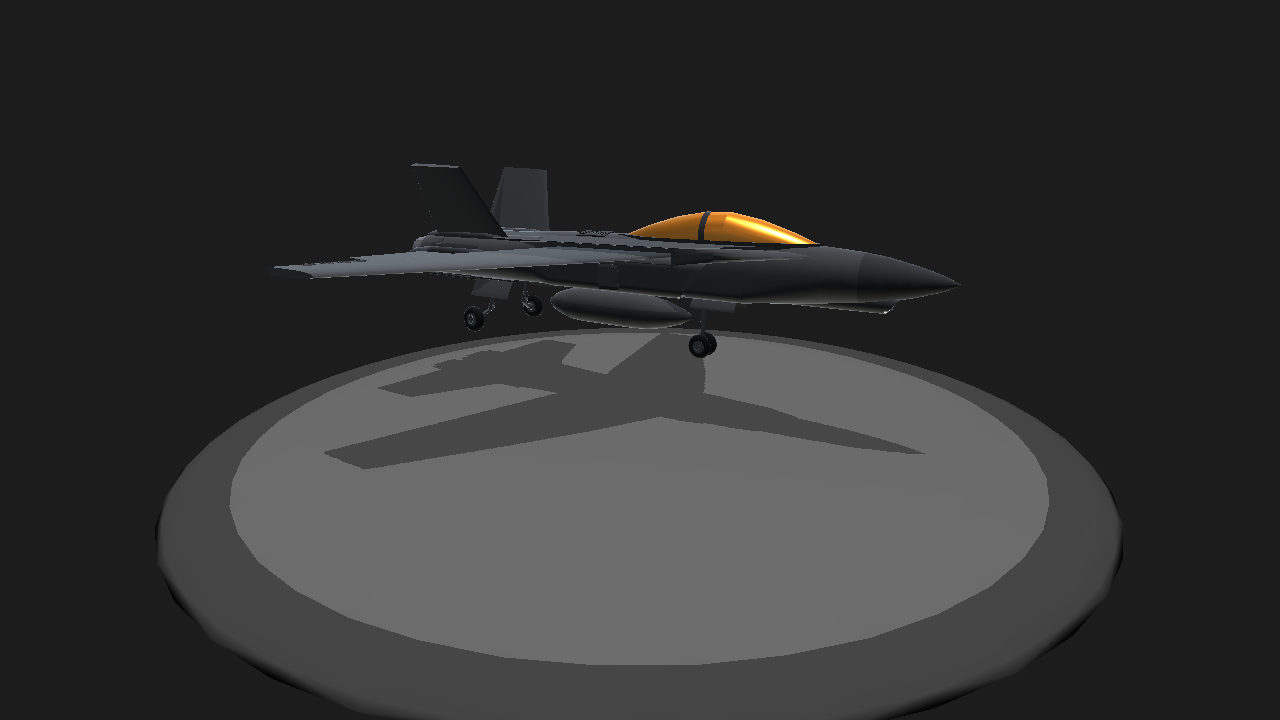 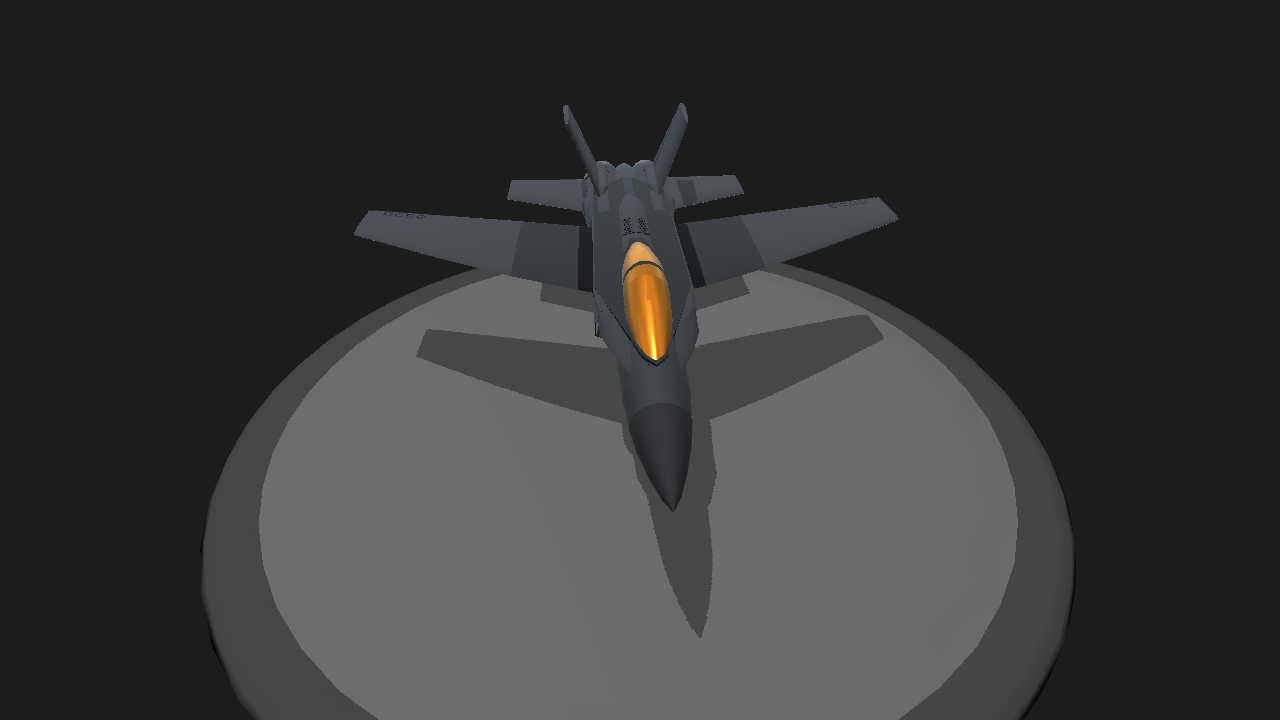 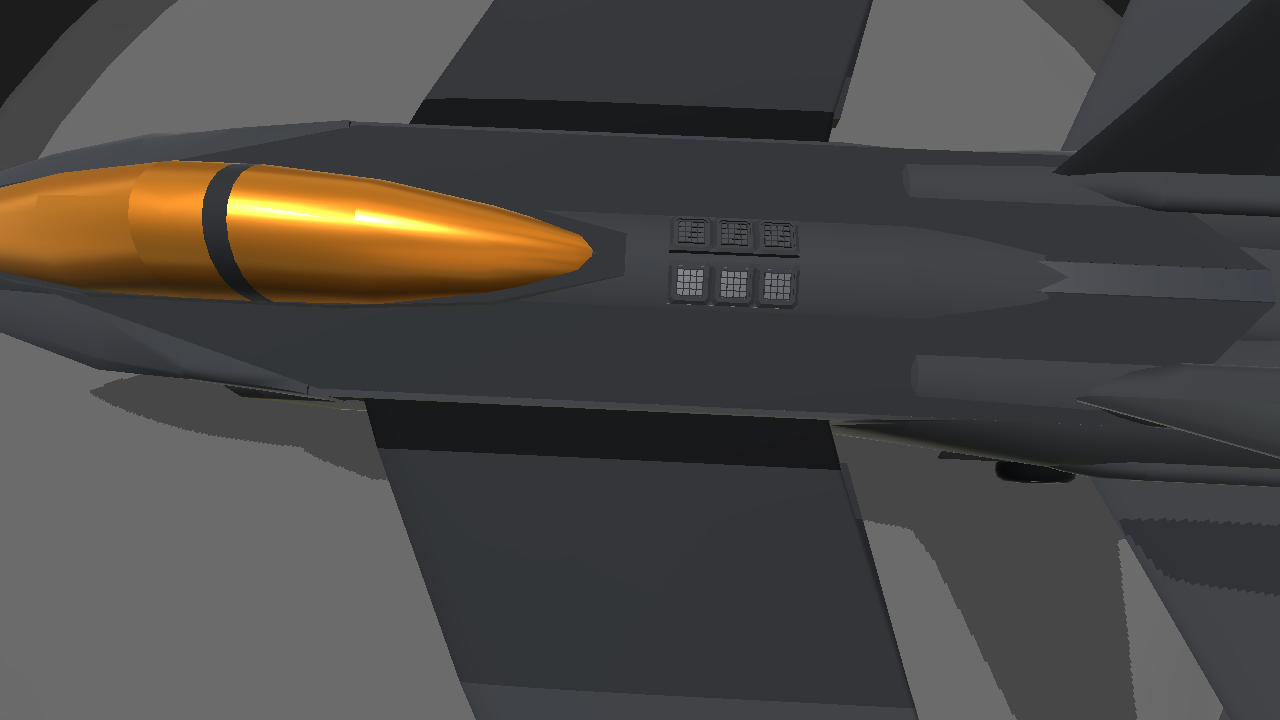 the A-17 was developed by B.Corp as a Naval CAS aircraft. its only weapon is its 30mm main cannon and its looks.

The most functional section of this aircraft is its variable sweep wings. [Which there is some issues I haven't been able to solve. this issue occurs when banking right or left, the aircraft has stability lose. I temporarily fixed the issue using RCS and a Gyro]

[Side note]: DO NOT USE IT AS A FIGHTER JET. (I designed this aircraft for Attack only. it handles like a subsonic Garbage bag, instead of a fast agile sports car) 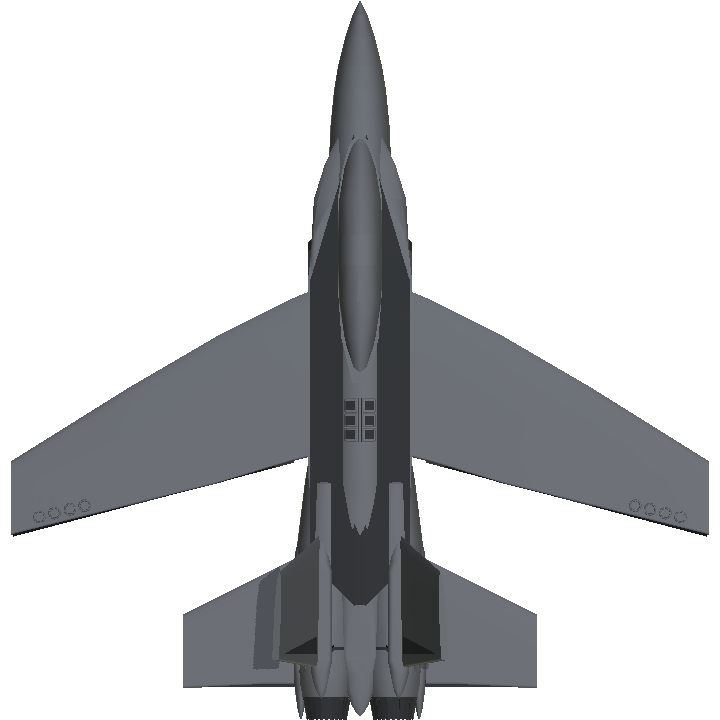 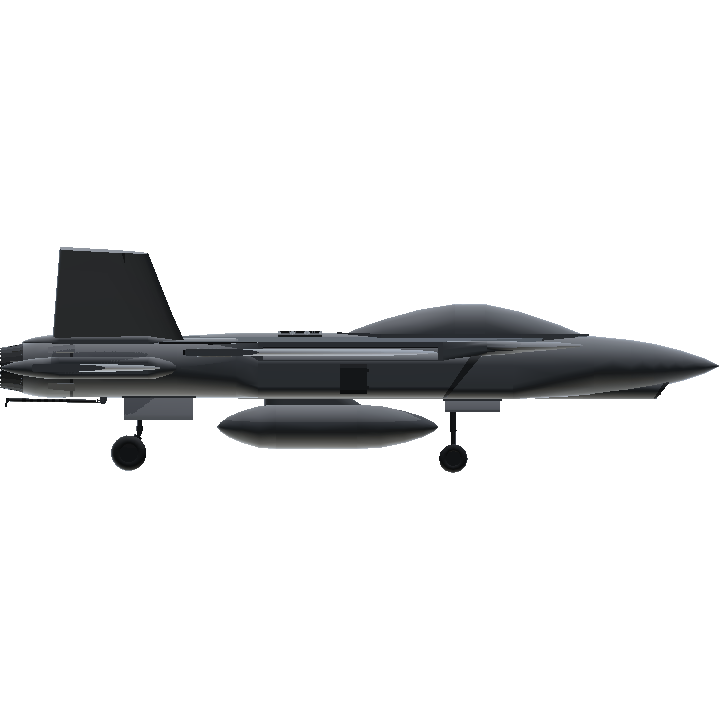 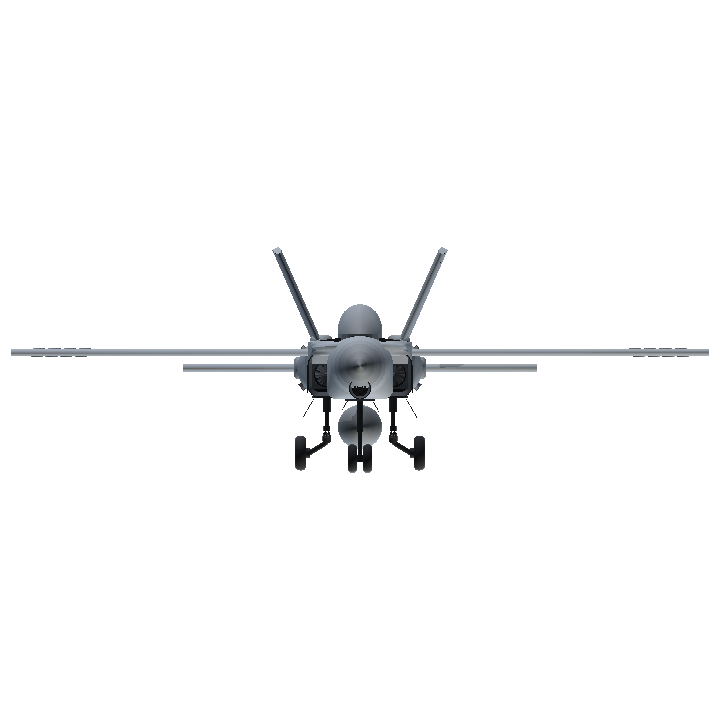