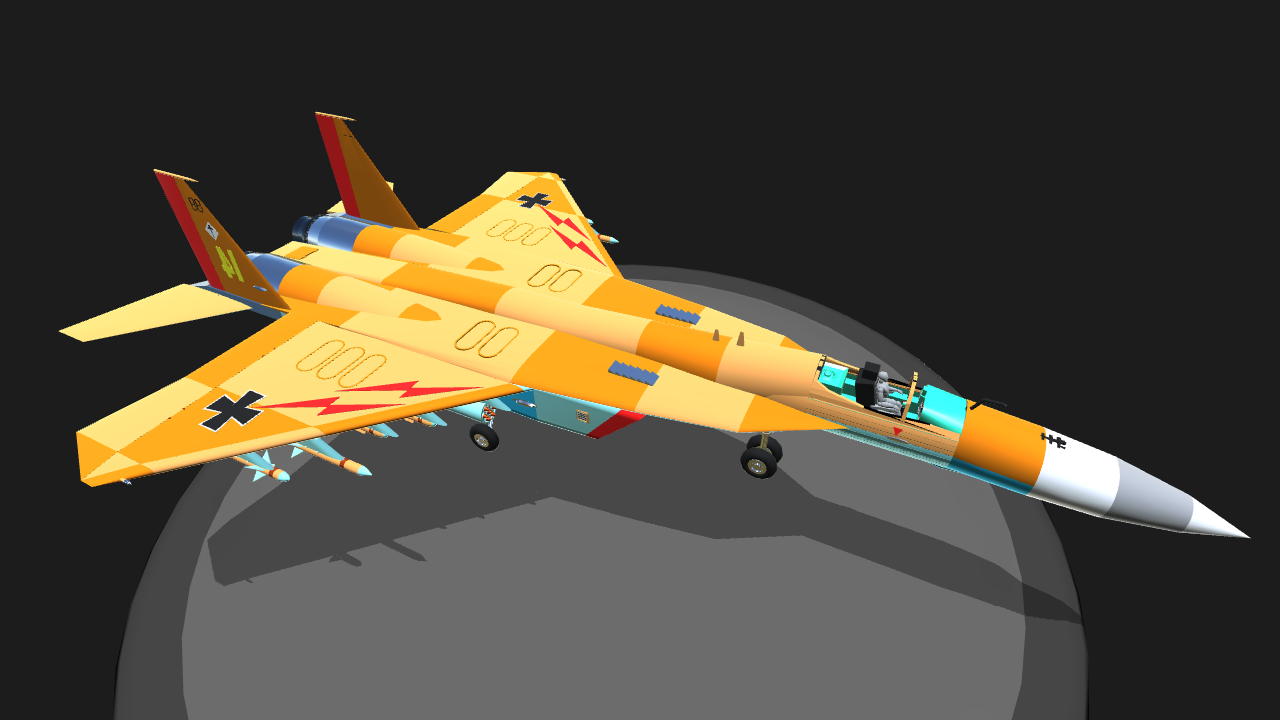 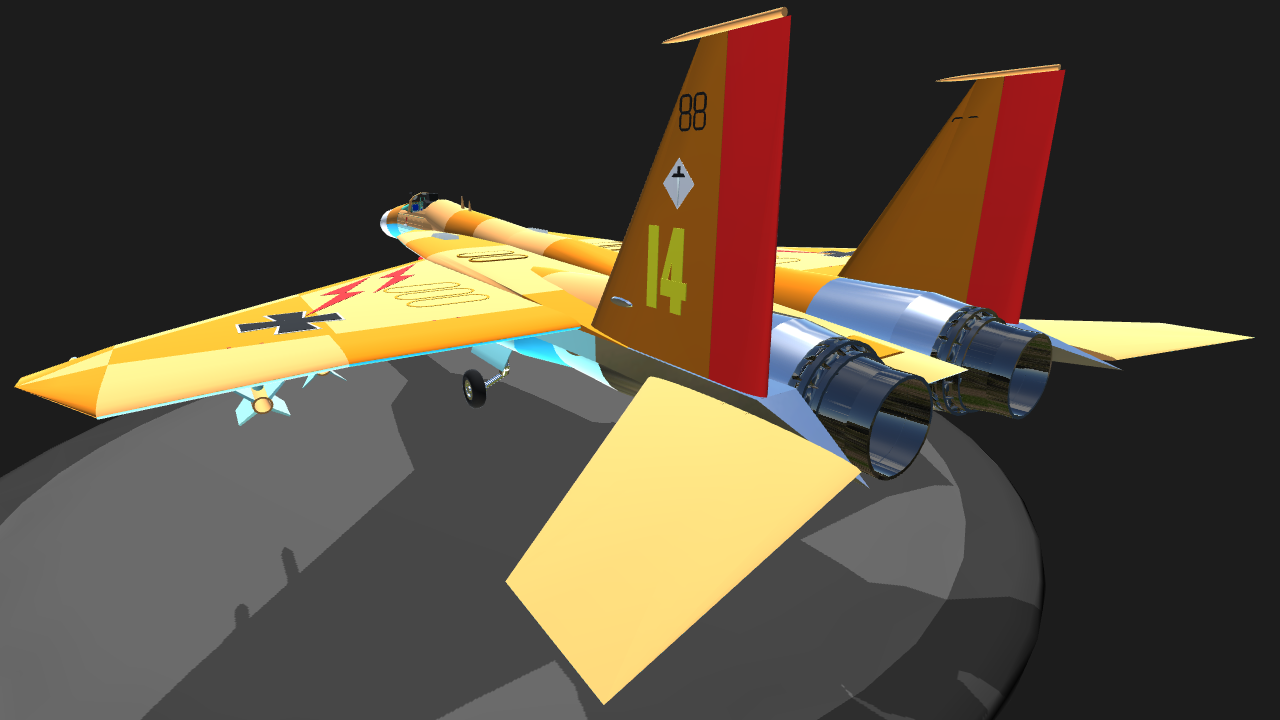 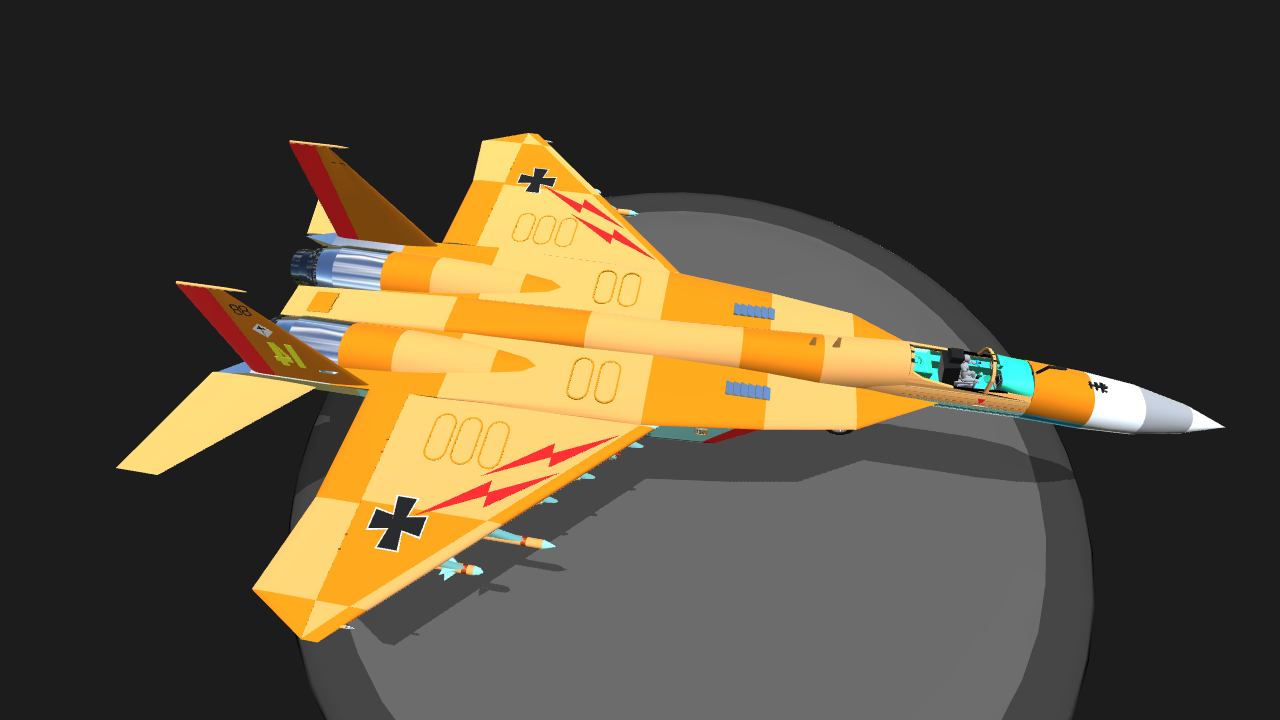 The Arado Ar-880 is a multirole fighter developed from the MiG-29 of the Luftwaffe. During some drill combats against the Israeli Air Force they found that their F-15 Eagles are somewhat better than the MiG-29 in some aspects. So they decided to modify their MiG-29s with technics of the F-15 Eagle, which turned out to be the Arado Ar-880 Wüstenfuchs, which means “Desert Fox” in German. This plane turned out to be a great success during the conflicts between the eastern block and the western block. 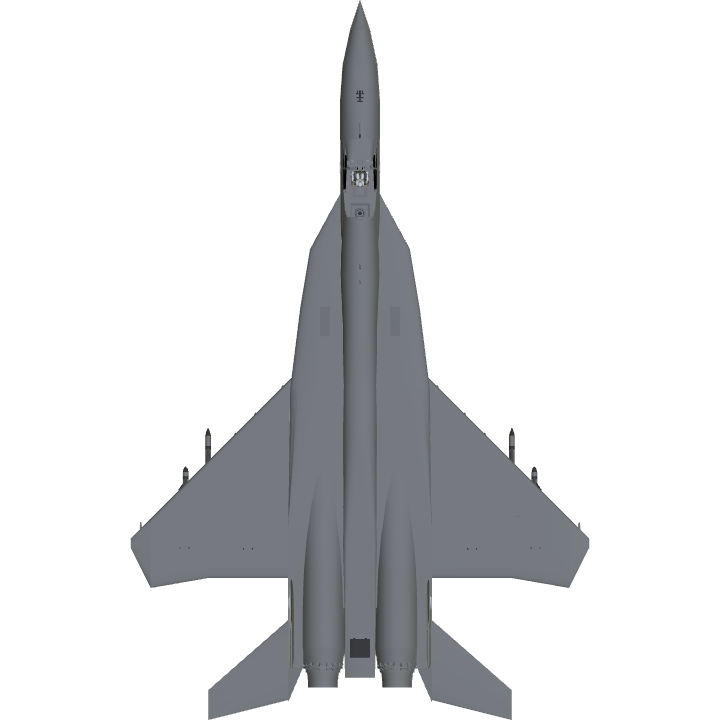 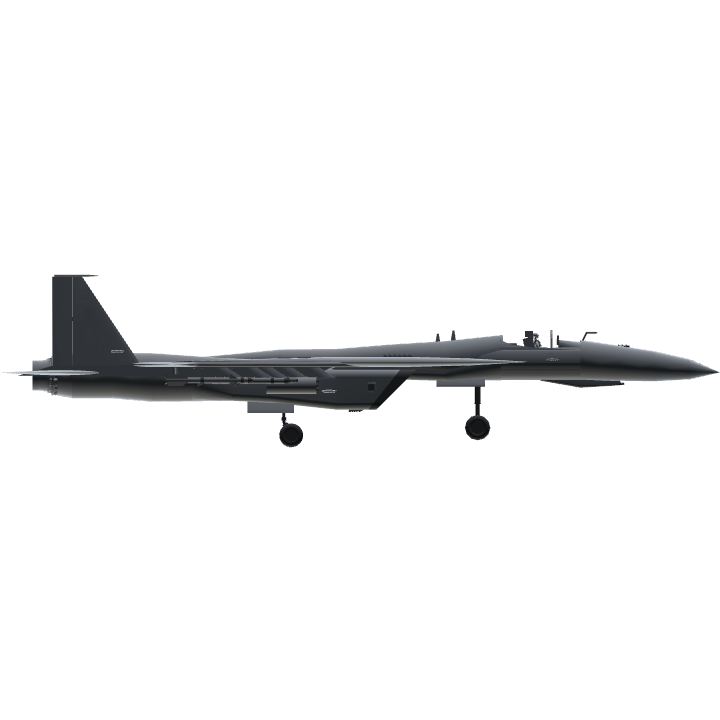 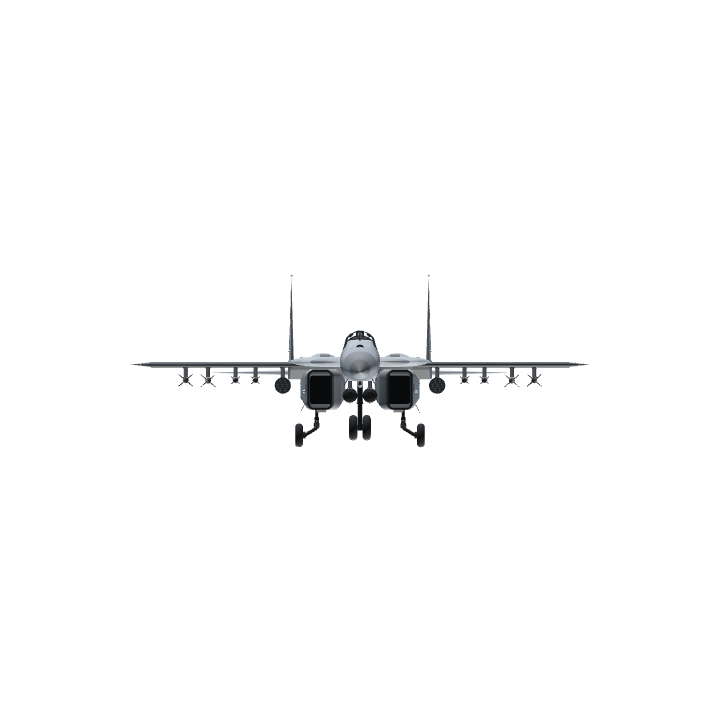