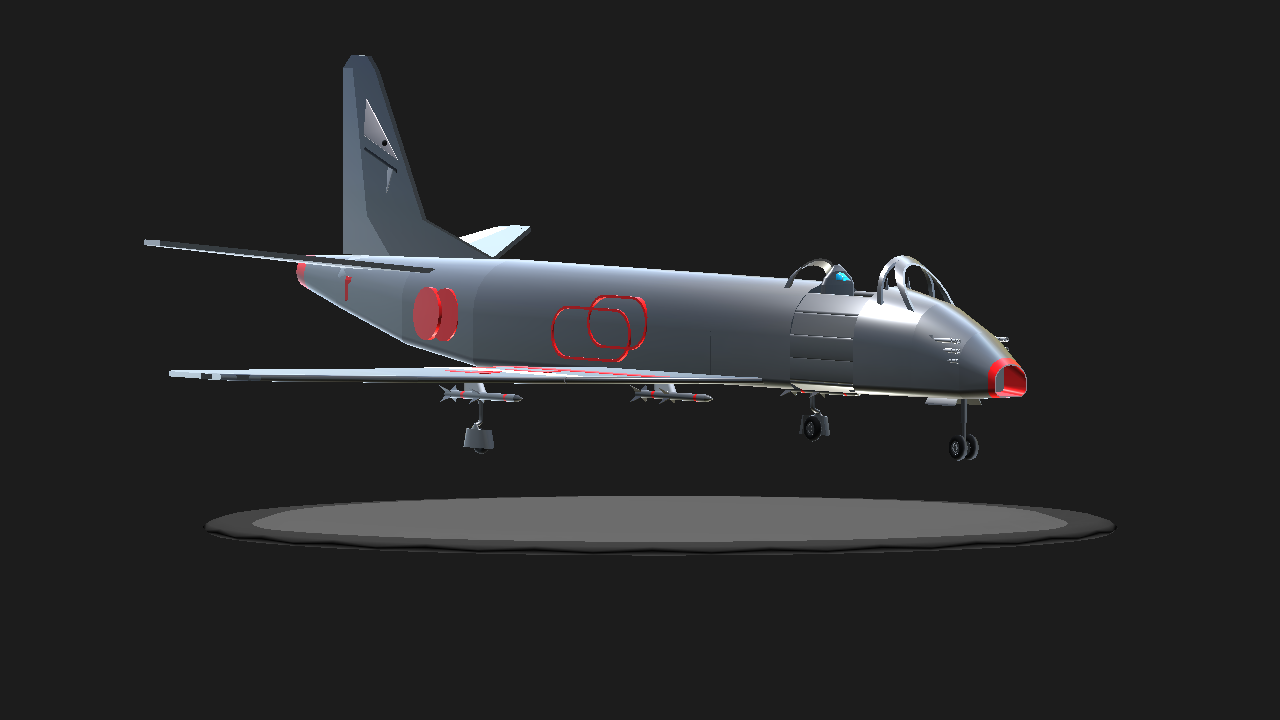 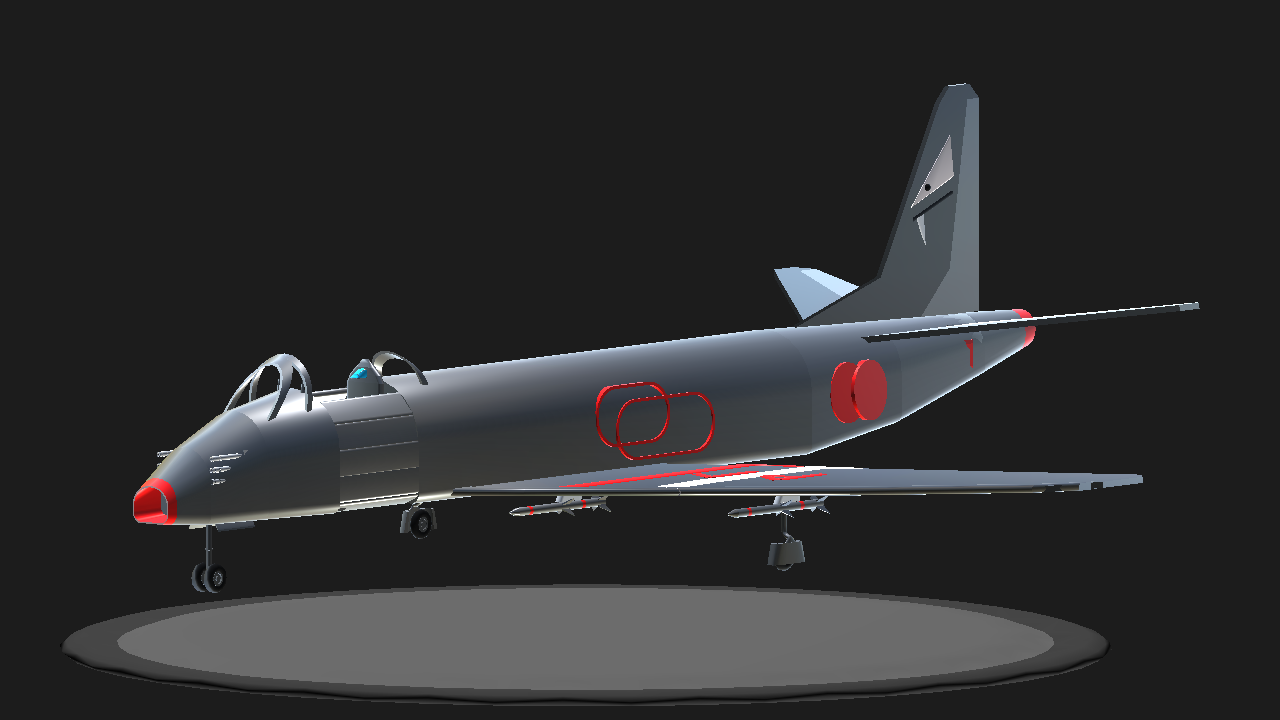 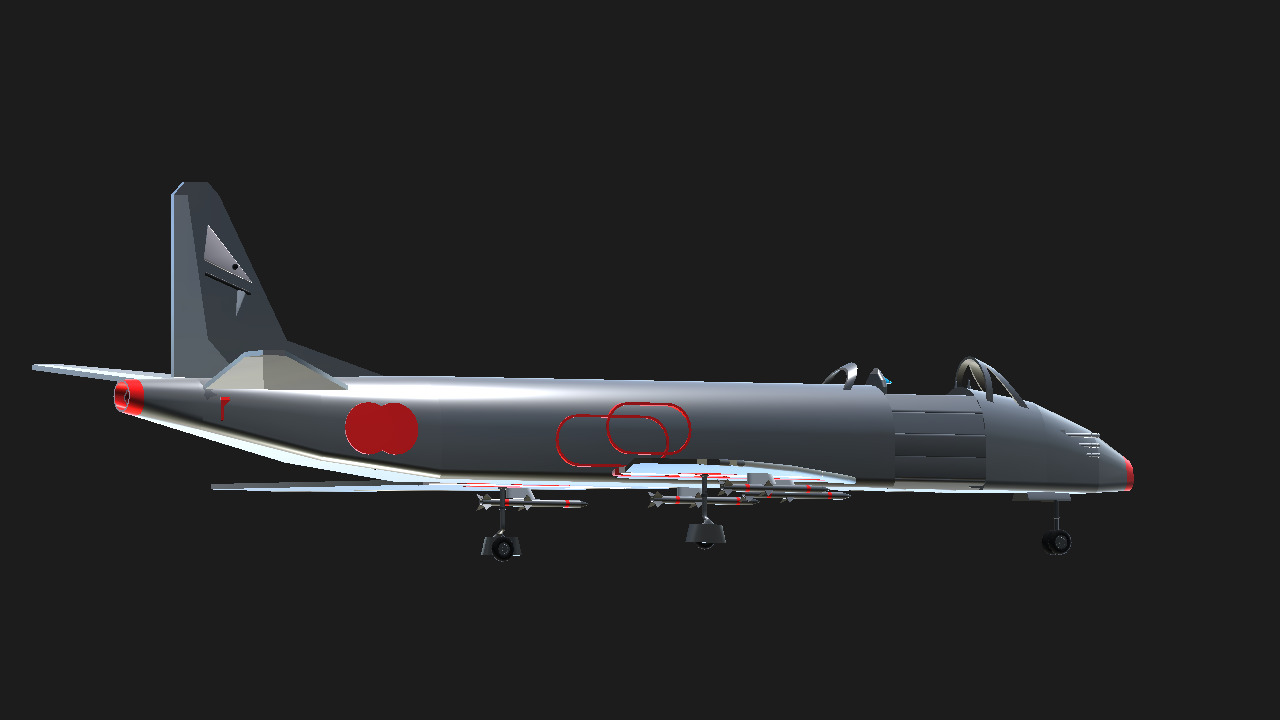 Go Dance with the Phoenix...And Fast like a Sonic

The Sonic Was Build Before Rescue Mission It Started, it Was Supposed to be The Wingman of the Phoenix that Will help them Dogfight Enemy Duo.

It First Fly At January 27 2020
And then Land again put it in the hangar, The Build Stop The Progress
Due Making Gauges.

It Project Started At January 26,
Making The Fuselage and Wings
And Other, Also it Make The Cockpit Interior More Detail, There is no Radar Map in the Cockpit, The Engine Upgrade Fast.

The Weapon of the Sonic is

Since now, Released it on 1 February 2020
And its now Ready to Fly.

Have a great day. 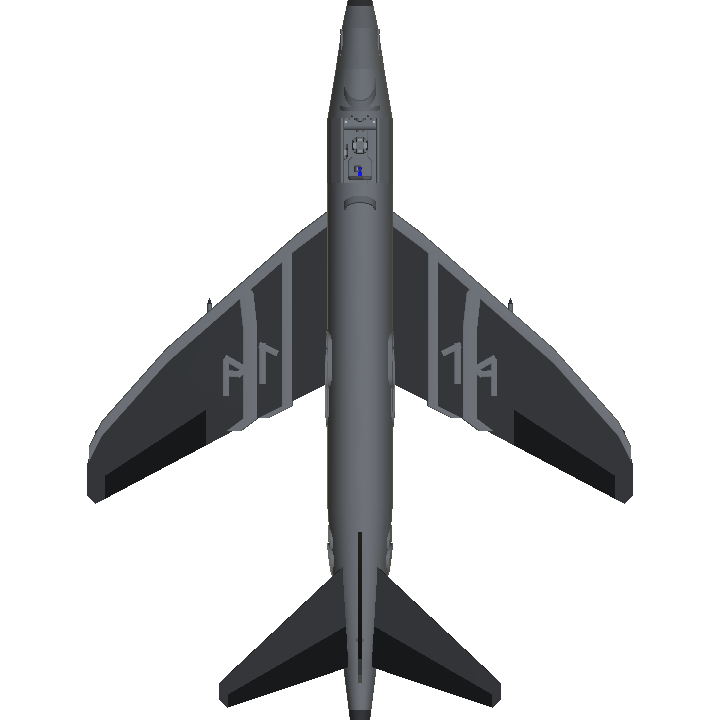 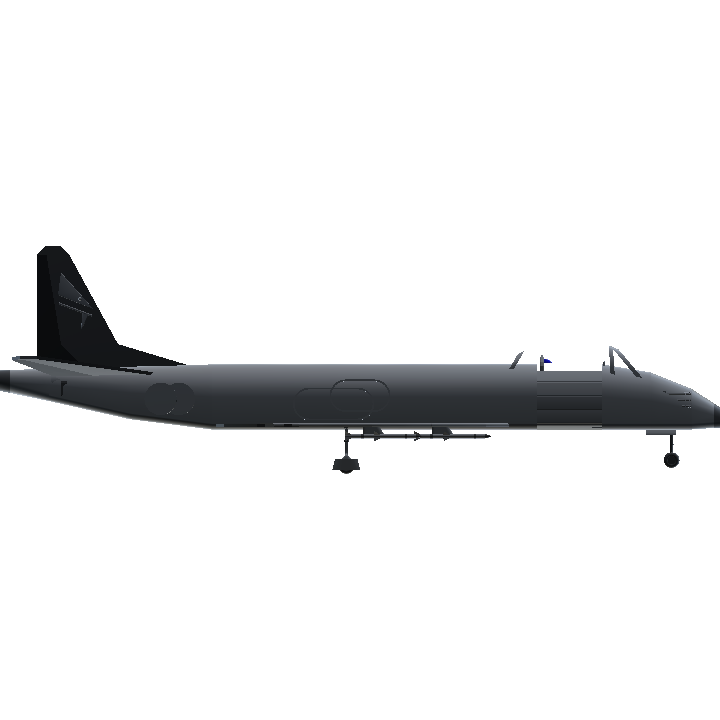 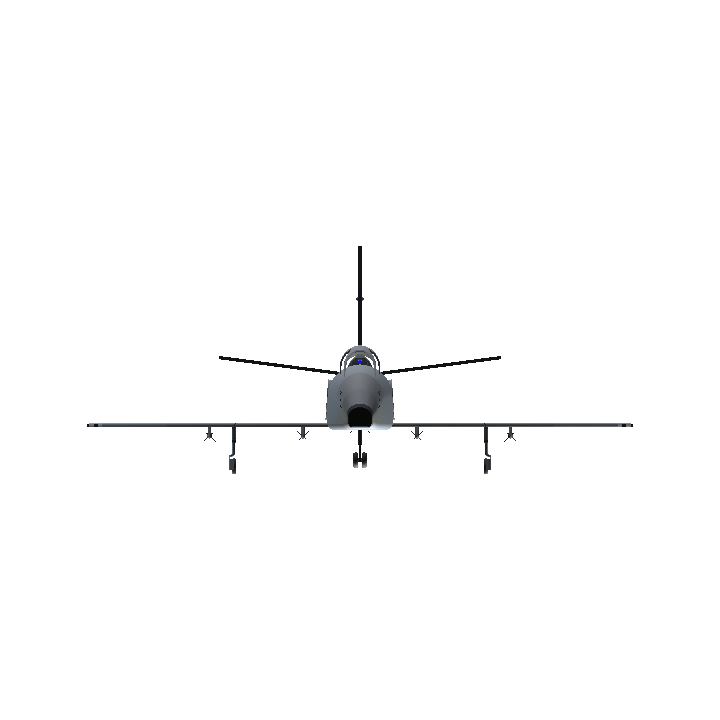