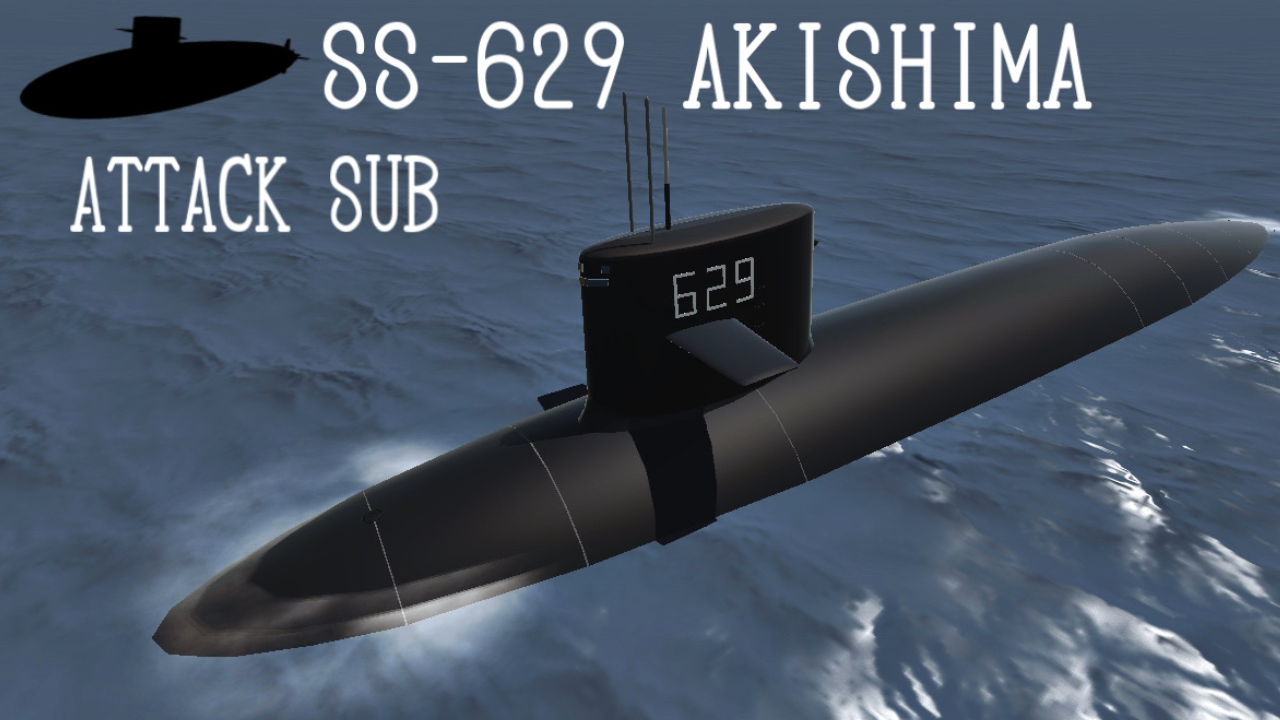 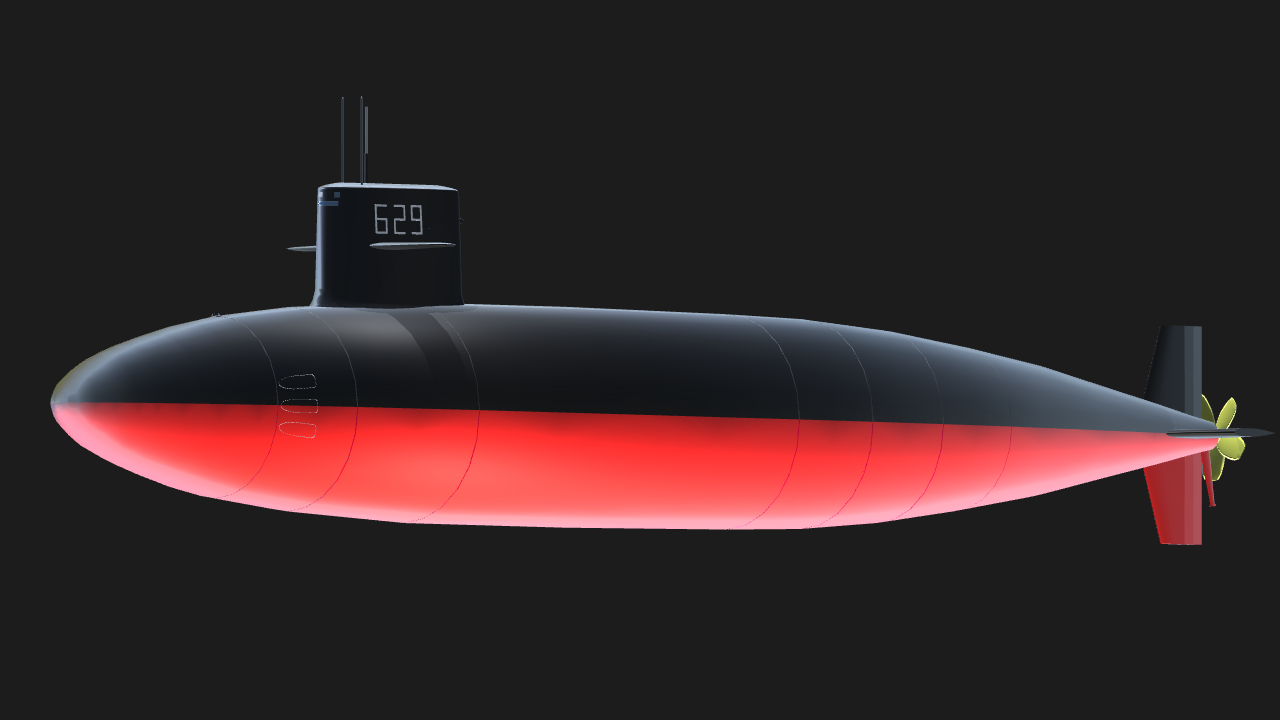 How about a submarine that can dive in the sea? Defeat the enemy fleet with this submarine!

This submarine is the first submarine I made. Performance is as good as the modeled ship.

This ship is an attack submarine built by the "Imperial Shipbuilding" of the country in the Far East in the 1970s and 1980s.
The development of this ship was also important to confirm the performance of the submarine, and the Navy needed to make it in a hurry to deploy the submarine.

The completed submarine was equipped with underwater weapons such as torpedoes, and became more active as a maritime weapon.

Today, submarines are in the second most important position after aircraft carriers and destroyers. Effectively attack enemy fleets and camps with submarines.

With a teardrop-shaped body, this submarine excels at attacking and scouting enemy ships.

The biggest feature of this submarine is that it can actually dive underwater.

It is possible to actually dive by moving the VTOL upwards.

Since this submarine is an attack submarine, it is equipped with some underwater weapons and missiles.

Equipped with 4 torpedoes and 2 anti-ship missiles.

Attack the enemy fleet with these!

Enjoy with this submarine :-) 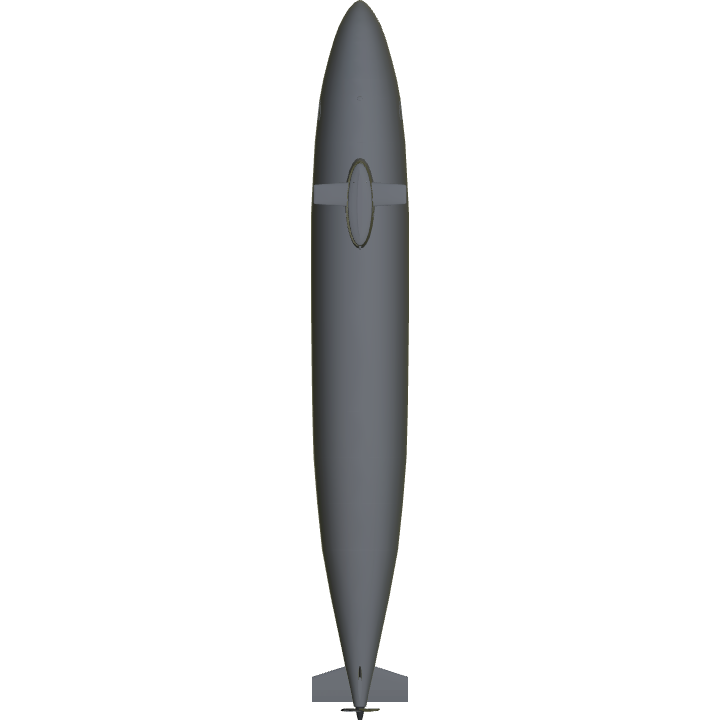 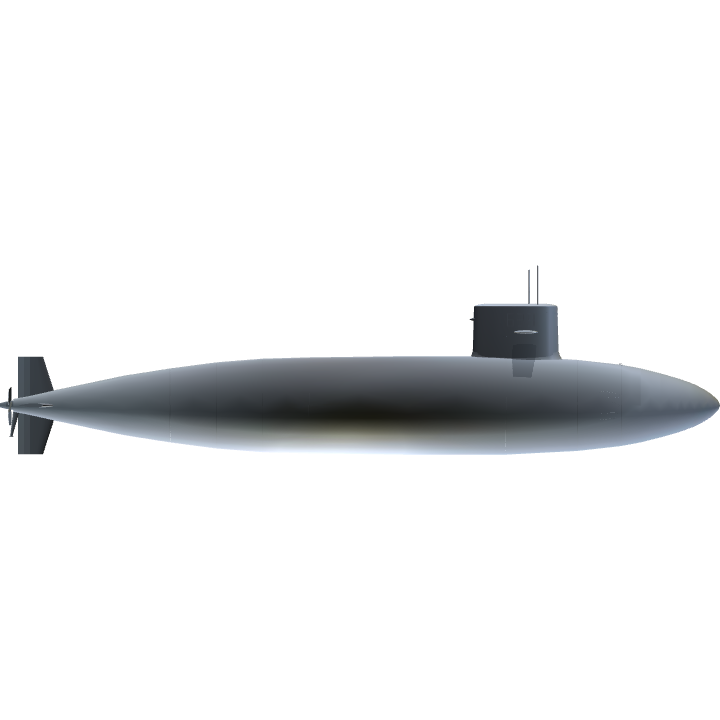 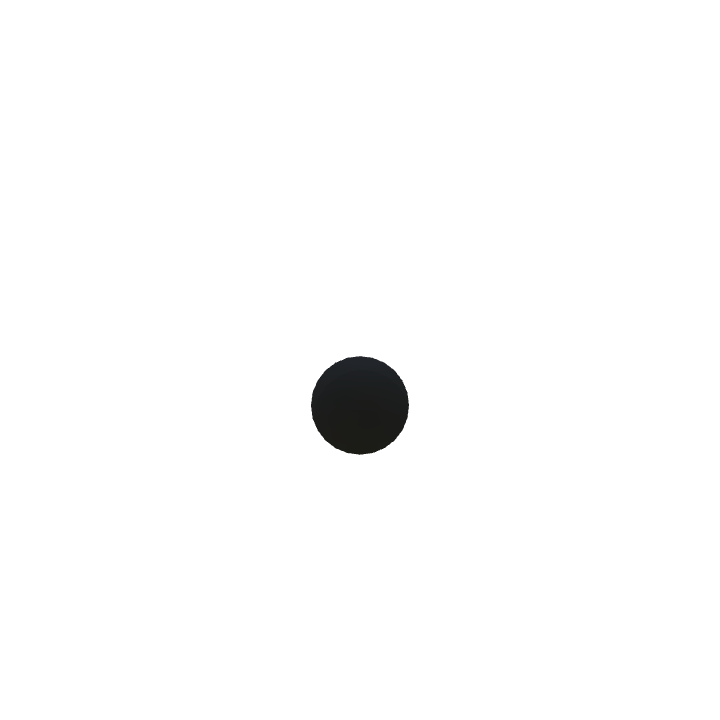