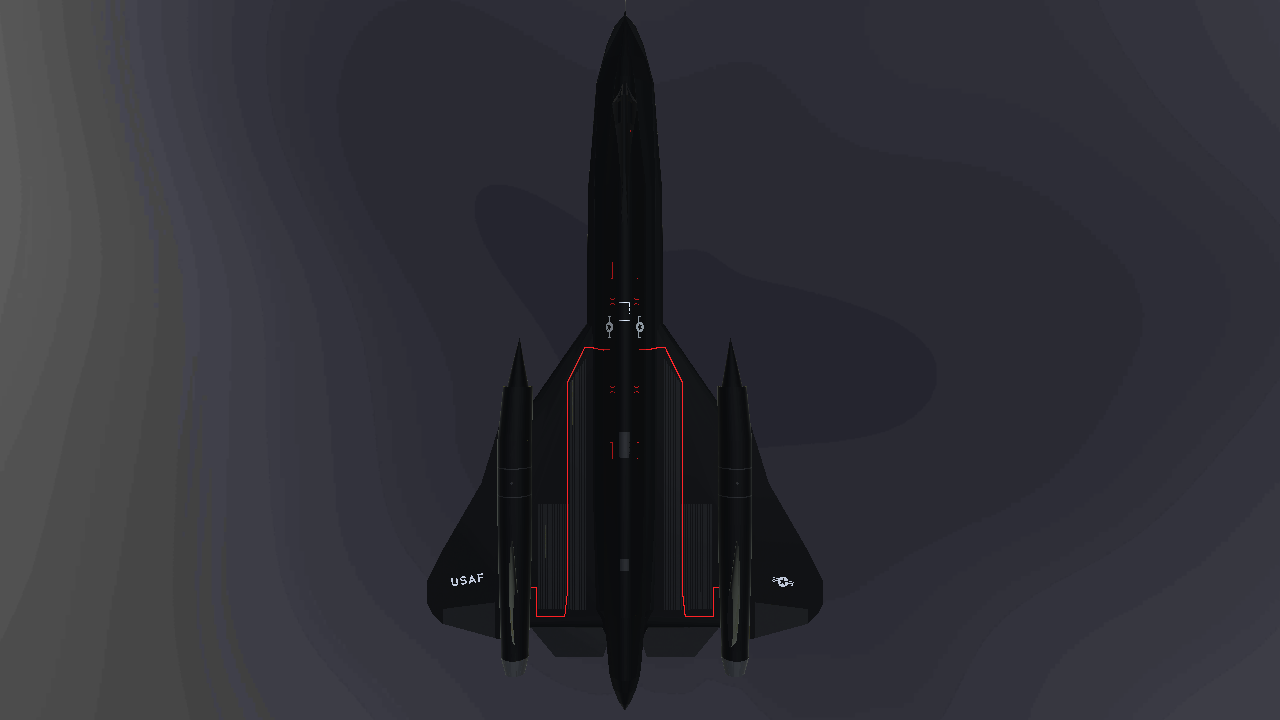 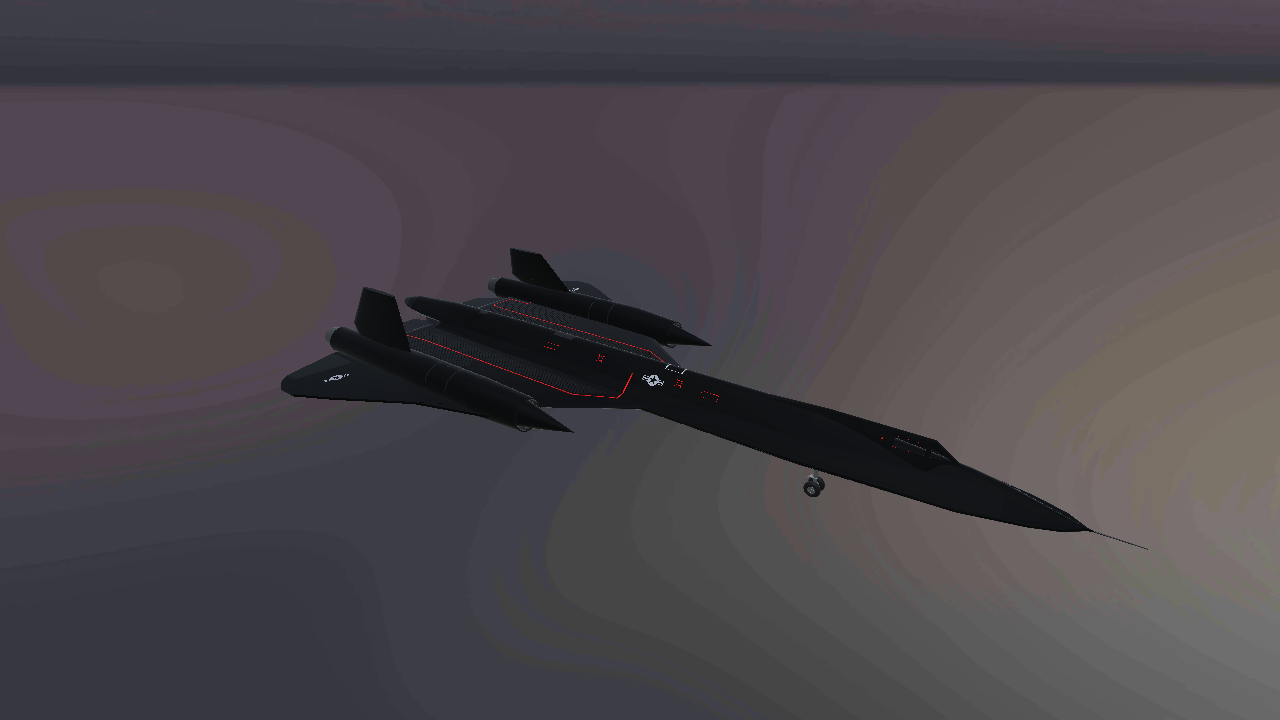 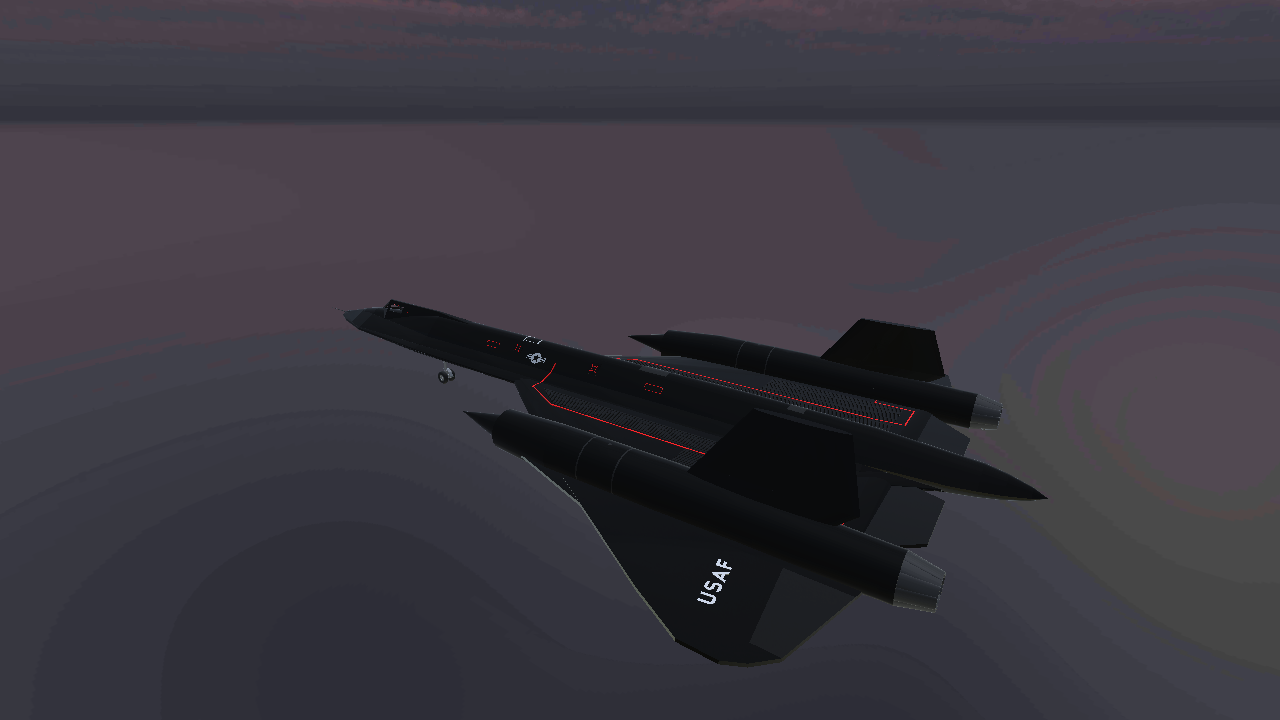 The first flight of the SR-71 took place on 22 December 1964, at Air Force Plant 42 in Palmdale, California.The SR-71 reached a top speed of Mach 3.4 during flight testing, with pilot Major Brian Shul reporting a speed of Mach 3.5 on an operational sortie while evading a missile over Libya.The first SR-71 to enter service was delivered to the 4200th (later, 9th) Strategic Reconnaissance Wing at Beale Air Force Base, California, in January 1966.

As many of you know, I've uploaded this aircraft before but I removed it due to poor performance and some visual problems. I fixed most of the problems. And yes I know that the red stripe on the wing is not correct, But I do really like the looks of it so I kept it like that. Performance such as speed isn't completely accurate. I still hope you can admire the beauty of the aircraft.

Thanks to everyone who has left a upvote, spotlight or comment. It's heavily appreciated!

And as usually,
Have a great flight! 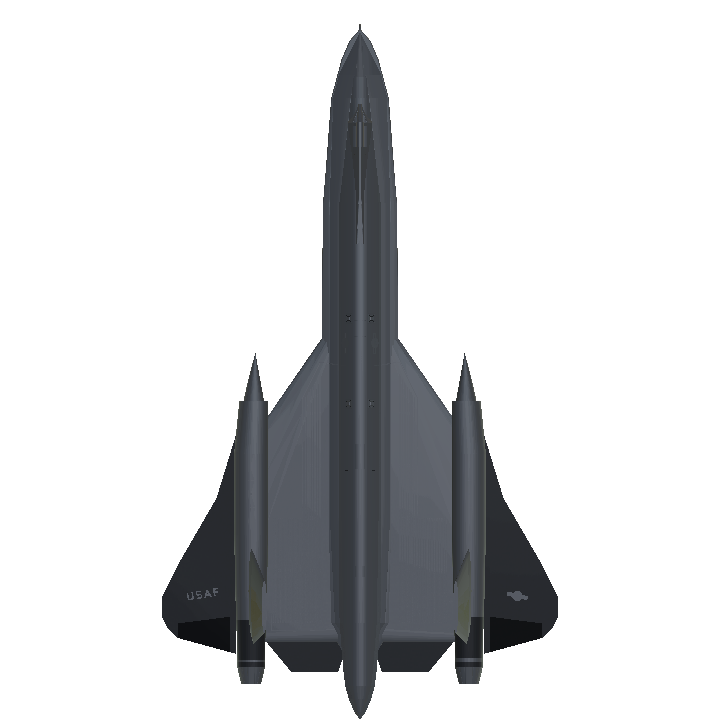 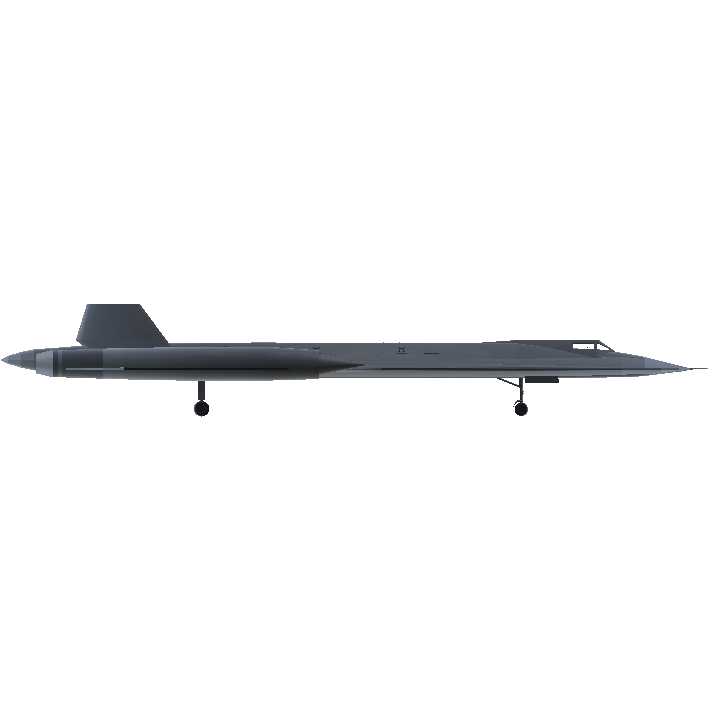 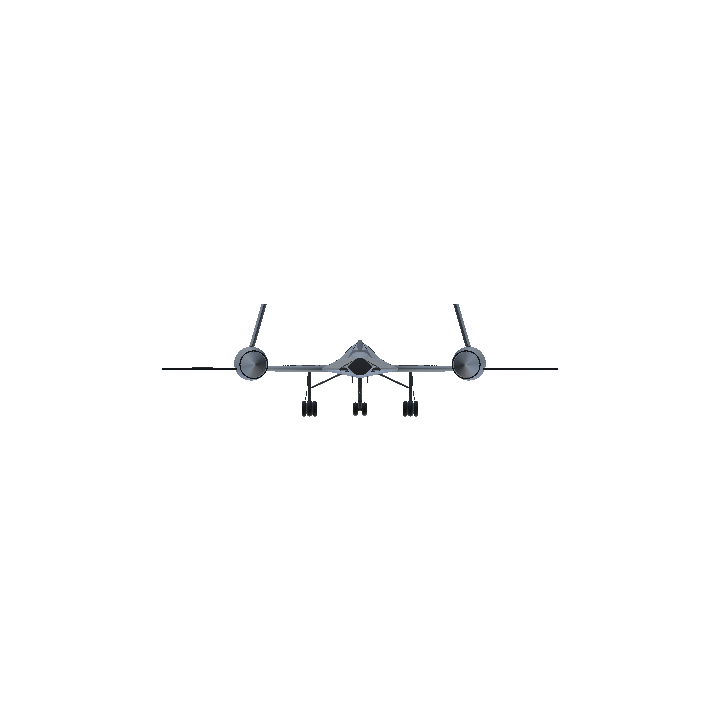