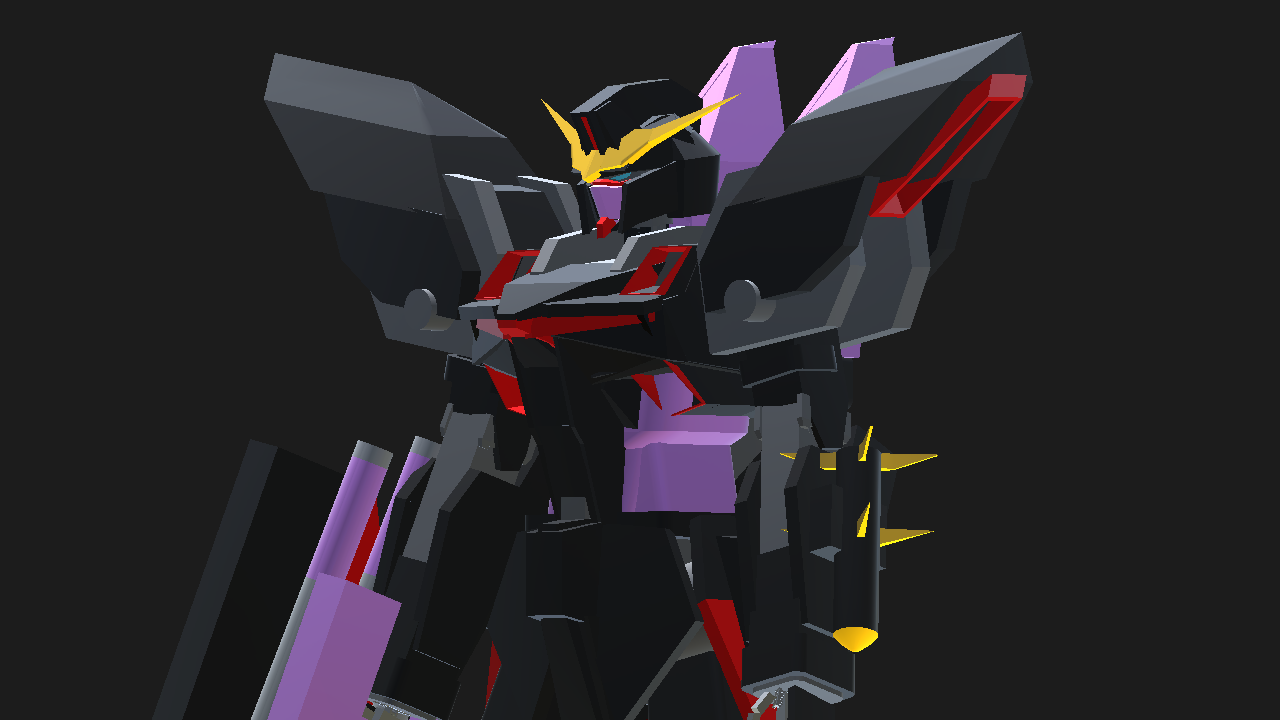 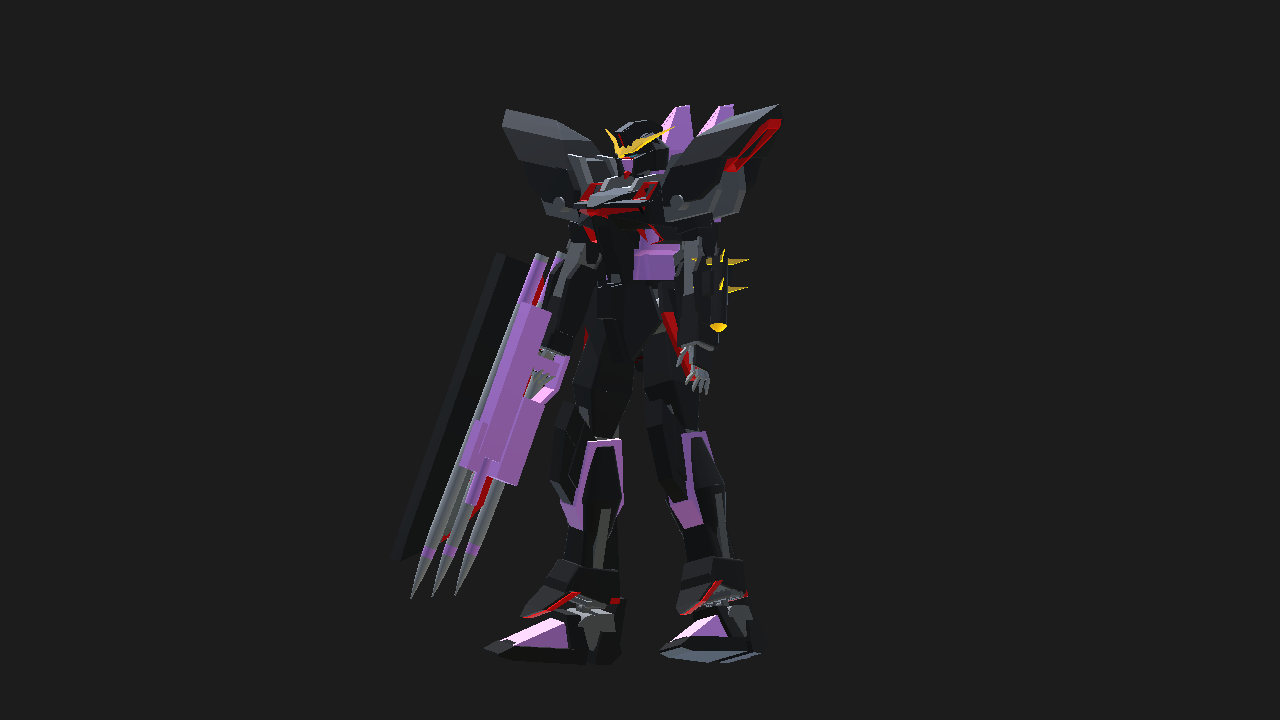 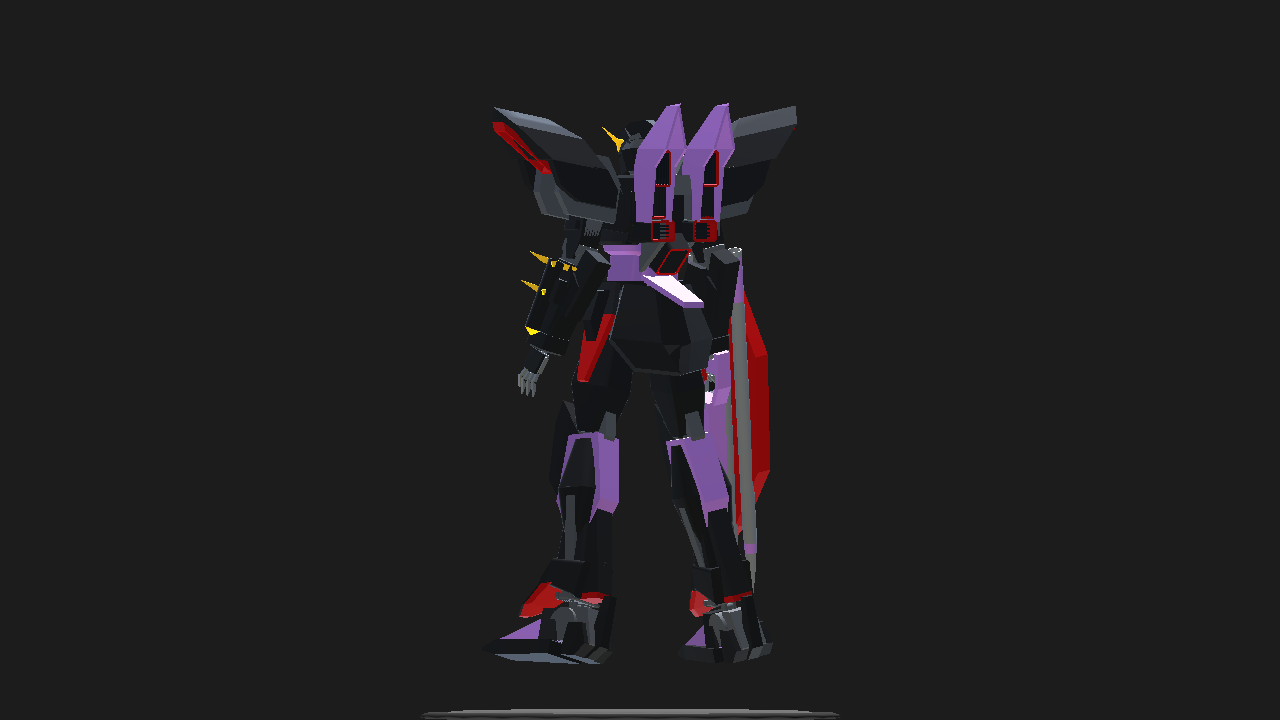 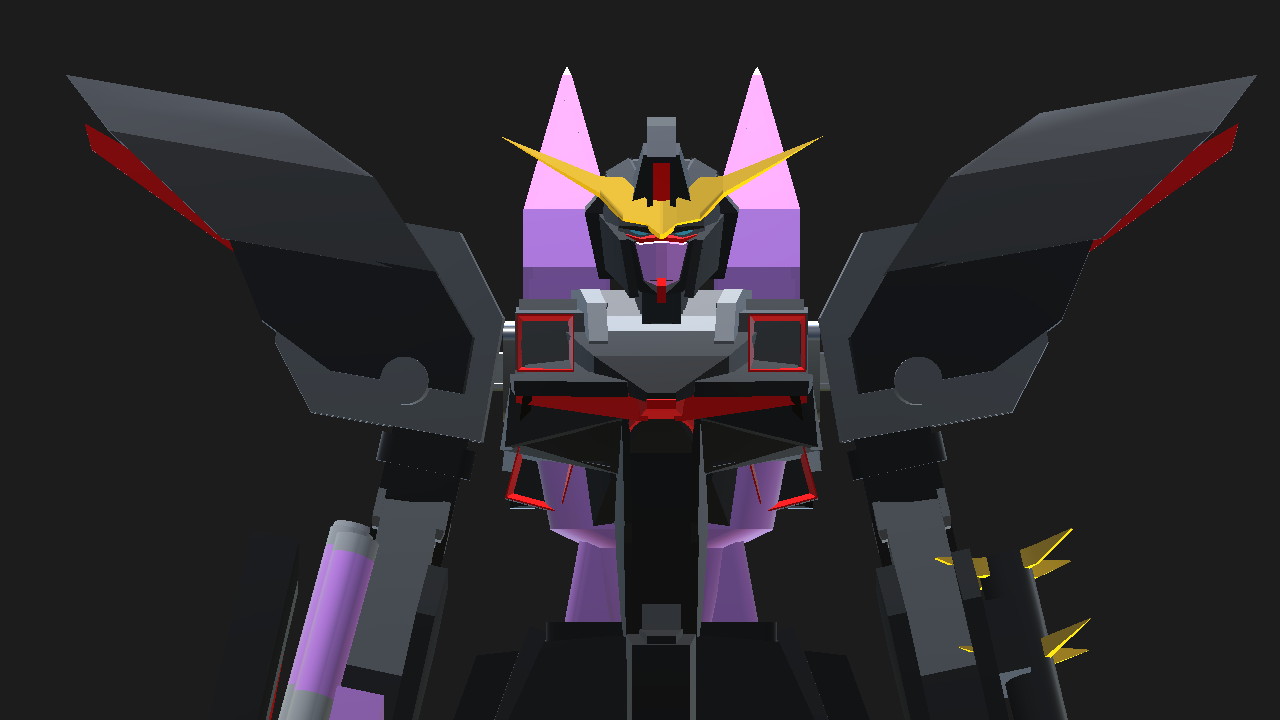 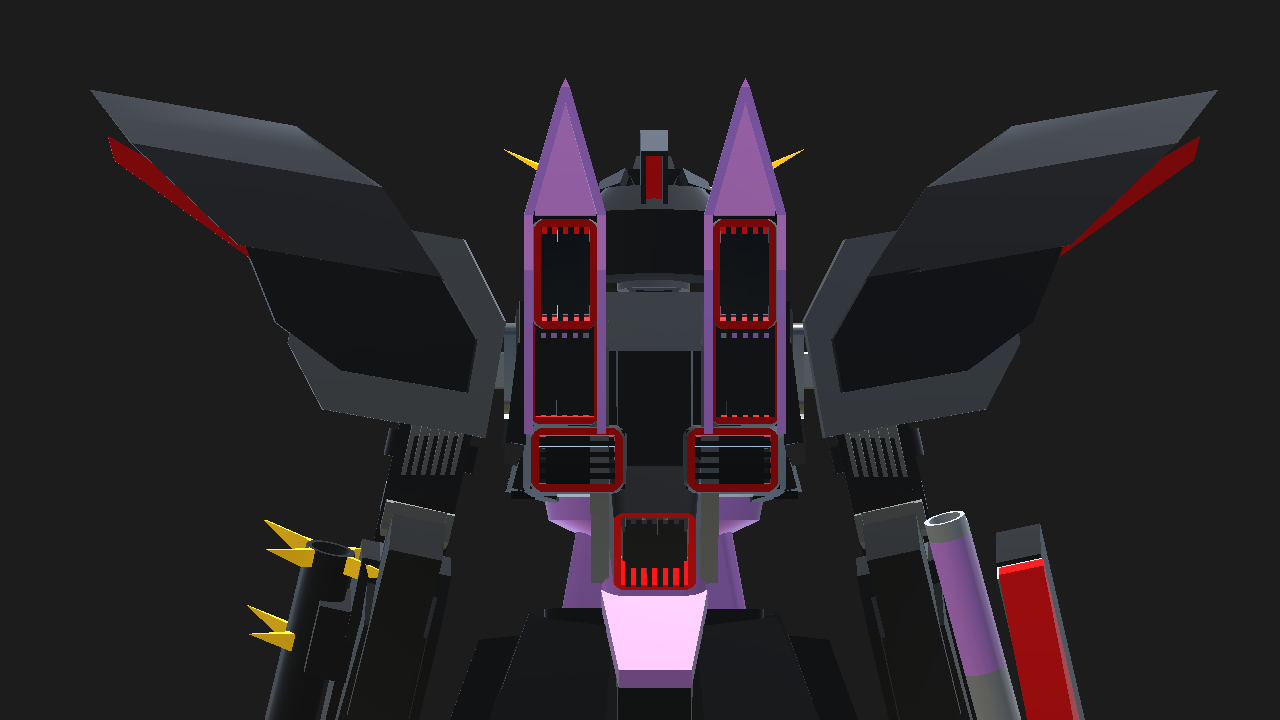 wiki : The GAT-X207 Blitz Gundam is a Mobile Suit featured in Mobile Suit Gundam SEED. The unit is piloted by Nicol Amalfi.The GAT-X207 Blitz Gundam is developed for the purpose of conducting surprise attacks deep behind enemy lines. It is the only unit among the five prototypes created under the Alliance's G Project to use the X200 series frame that is designed to support special systems. In this case, the Mirage Colloid stealth system that renders Blitz invisible to both sensors and the naked eye. The suit is painted mainly black to enhance the effectiveness of the stealth system and is fitted with other systems to ensure the silent operation of internal mechanisms and systems, as well as to control the heat dissipation while cloaked. Like the other four units, Blitz is also equipped with Phase Shift armor system, but unlike them, it does not have any built-in weaponry like the CIWS. Its armament are all arm-mounted and consists of a grappling claw and an offensive shield system, which mounts both melee and range, beam as well as non-beam weapons.
Control :
AG1=turn on the machine
AG2=turn on the anchor (that replaced by interceptor)
AG3=battle mode
Note = the shield is probably anti missile but its strong enough to hold starlight akatsuki beam laser , and sorry for not instaling mirage coloid or cloak sistem ,because it seems imposible 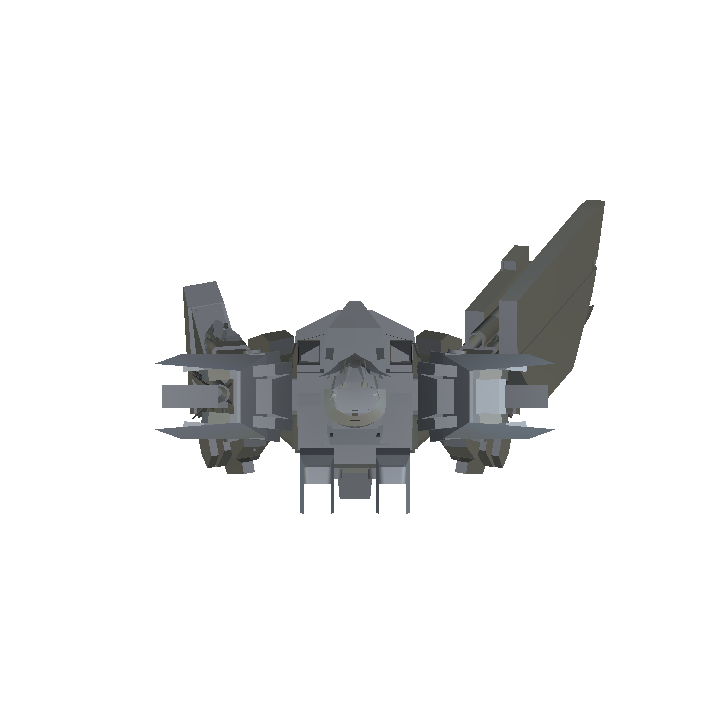 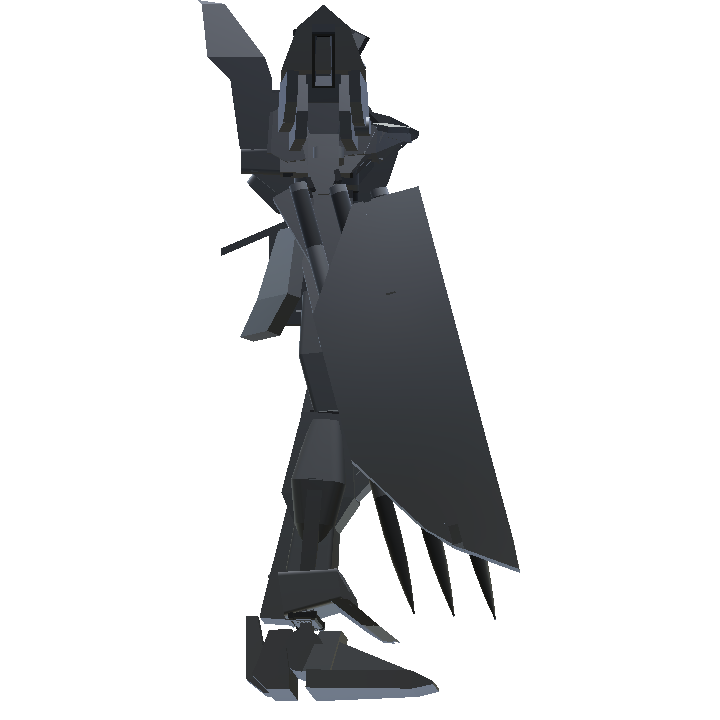 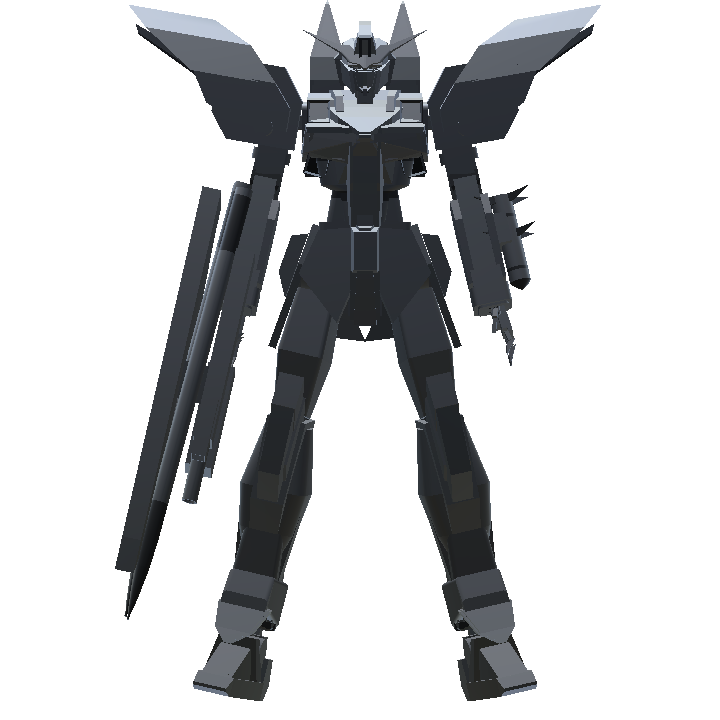