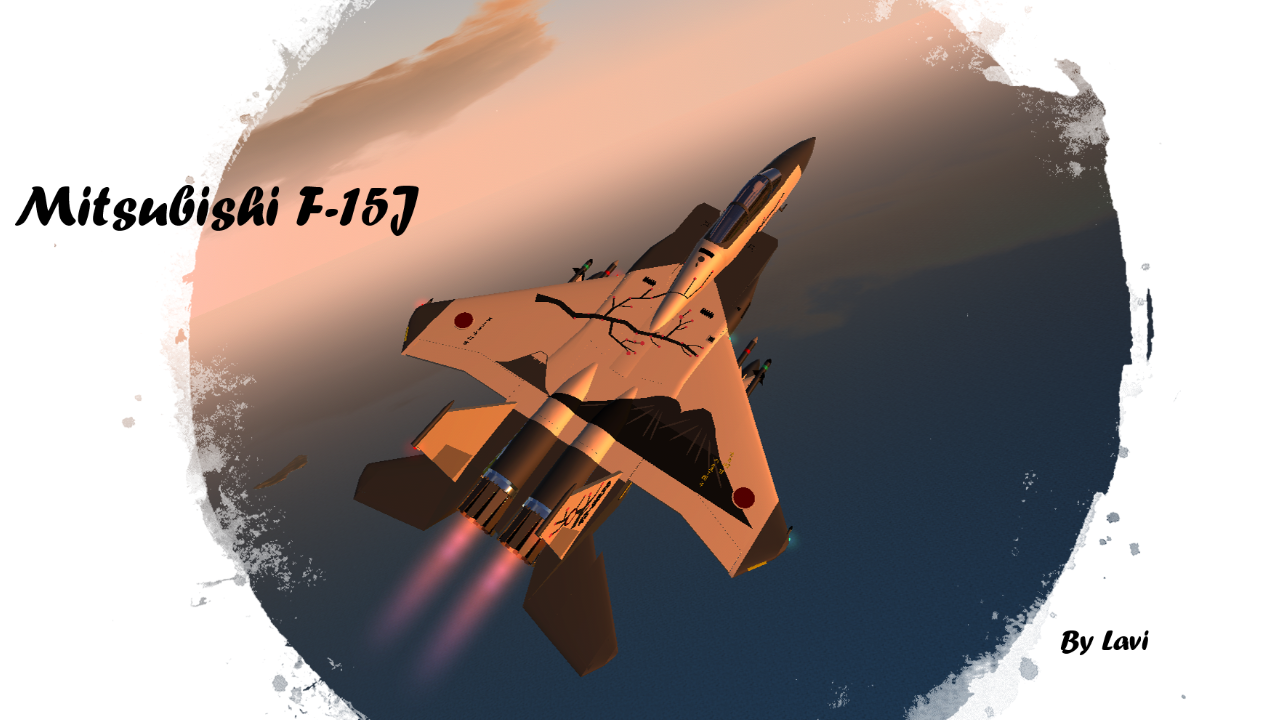 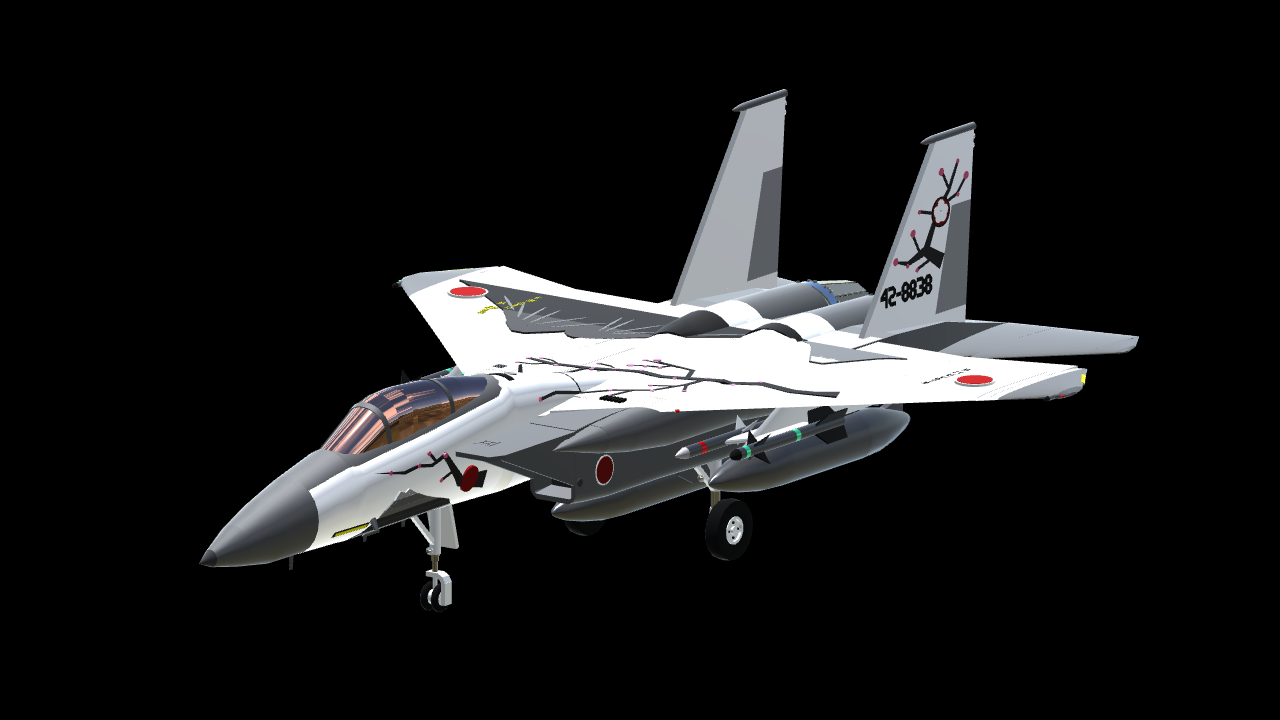 This is my first actual replica build and i hope you all enjoy it.

WIKIPEDIA:
The Mitsubishi F-15J/DJ Eagle is a twin-engine, all-weather air superiority fighter based on the McDonnell Douglas F-15 Eagle in use by the Japan Air Self-Defense Force (JASDF). The F-15J was produced under license by Mitsubishi Heavy Industries. The subsequent F-15DJ and F-15J Kai variants were also produced. Japan is the largest customer of the F-15 Eagle outside the United States.[1] In addition to combat, F-15DJ roles include training. The F-15J Kai is a modernized version of the F-15J.

I had fun making this and certainly making my laptop cry, i've been attempting to do this for the past year but i didn't have the time, patience, or tools to do so.

I decided to go all out with this build, i may be dry of ideas now haha

As a side note i am aware of the poor cockpit view, i used inlets of for the canopy, i will upload a fixed version. 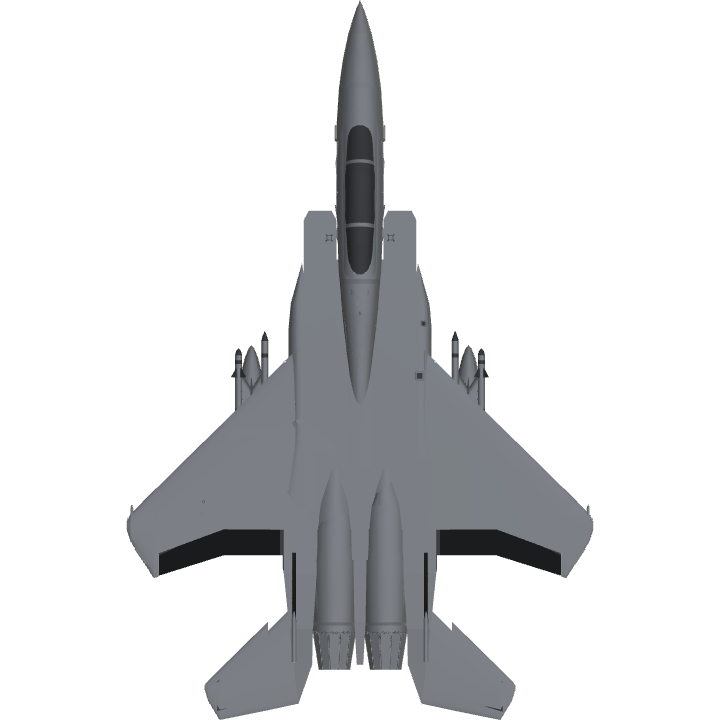 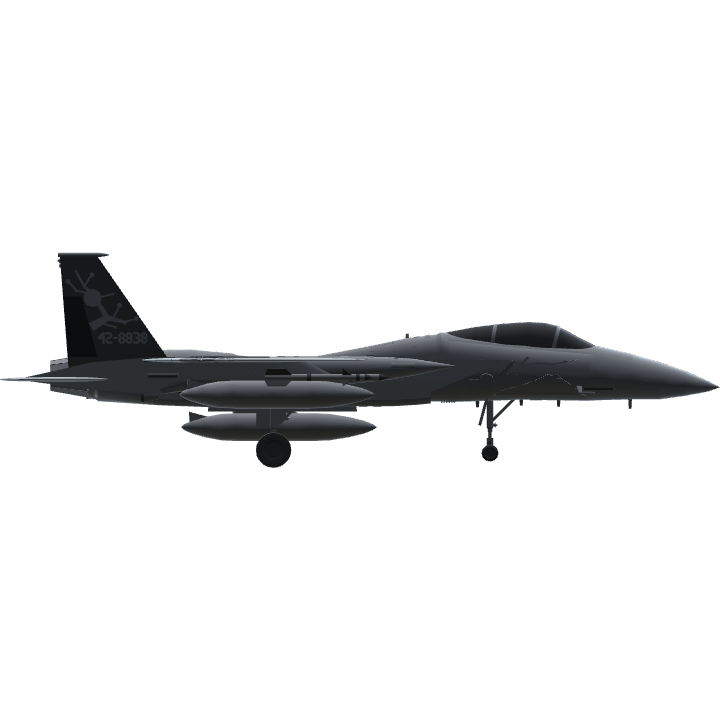 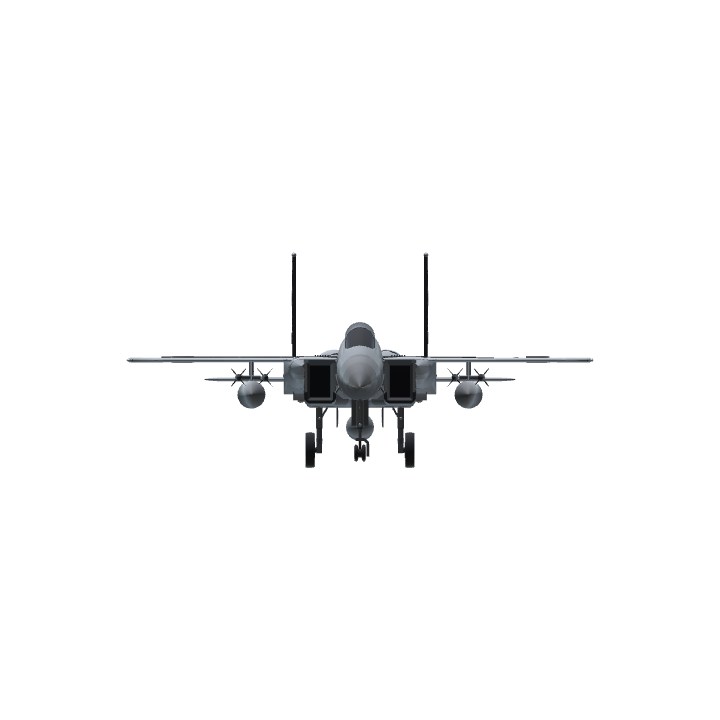