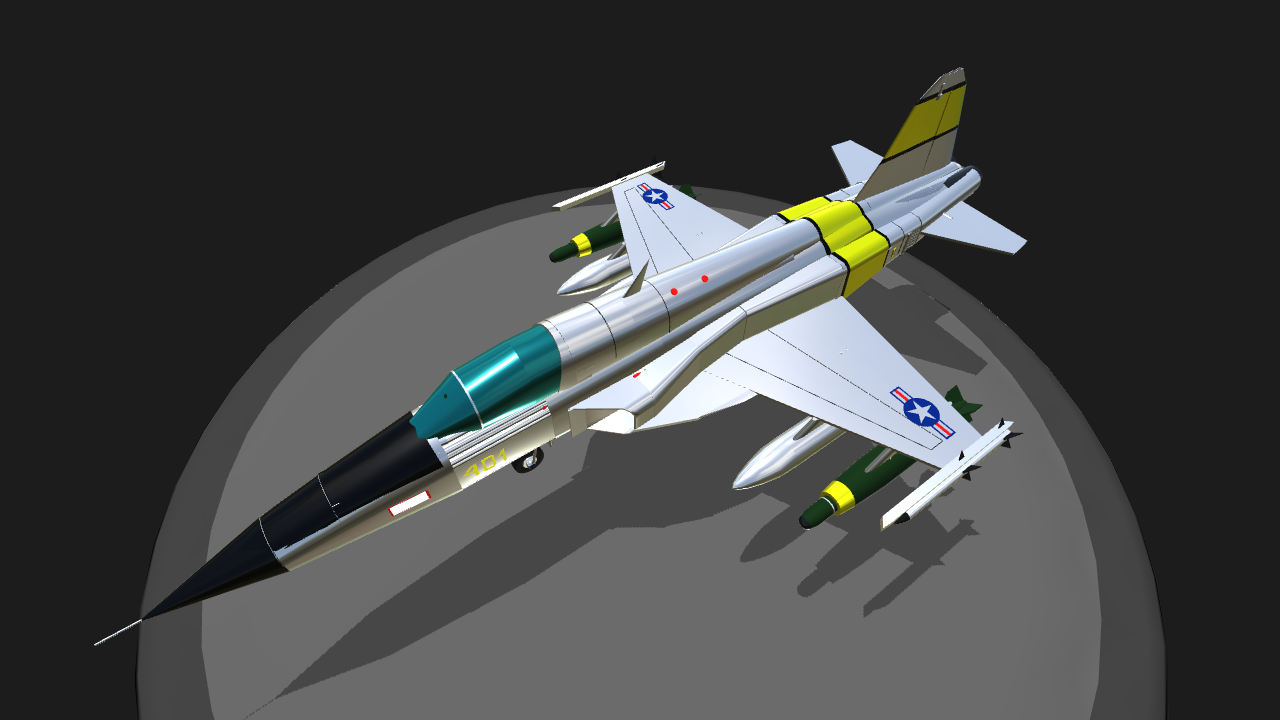 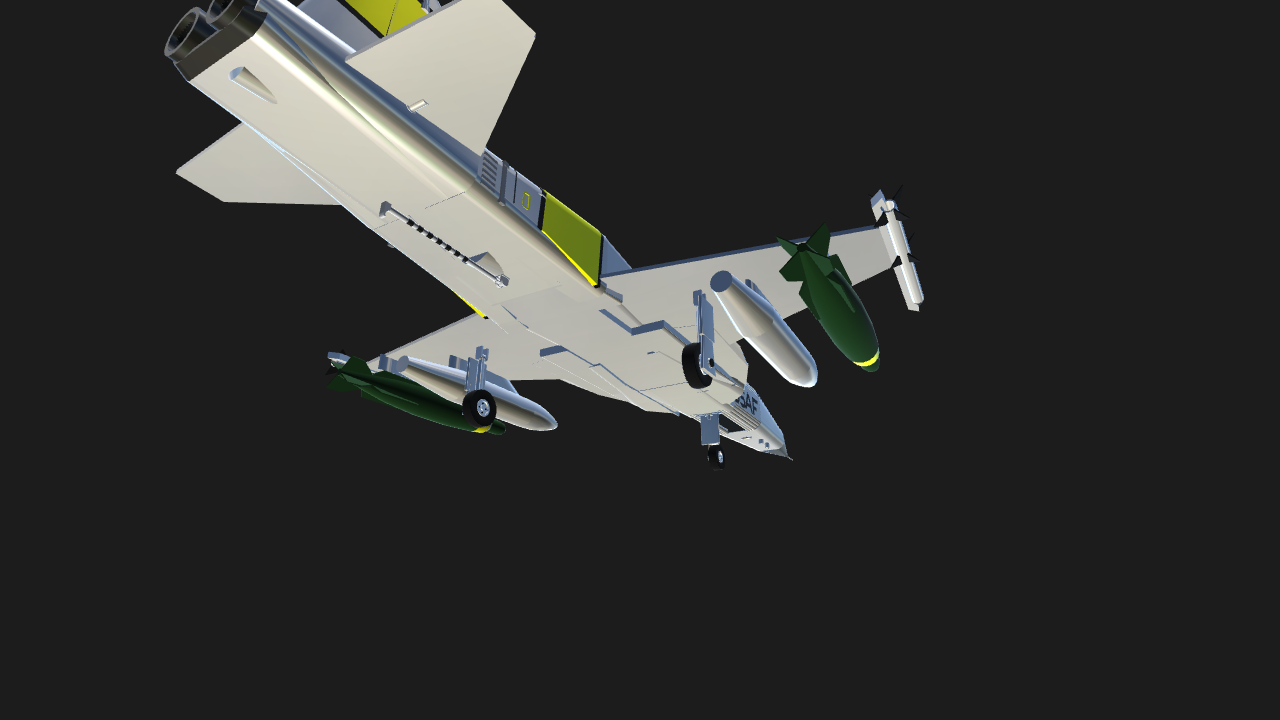 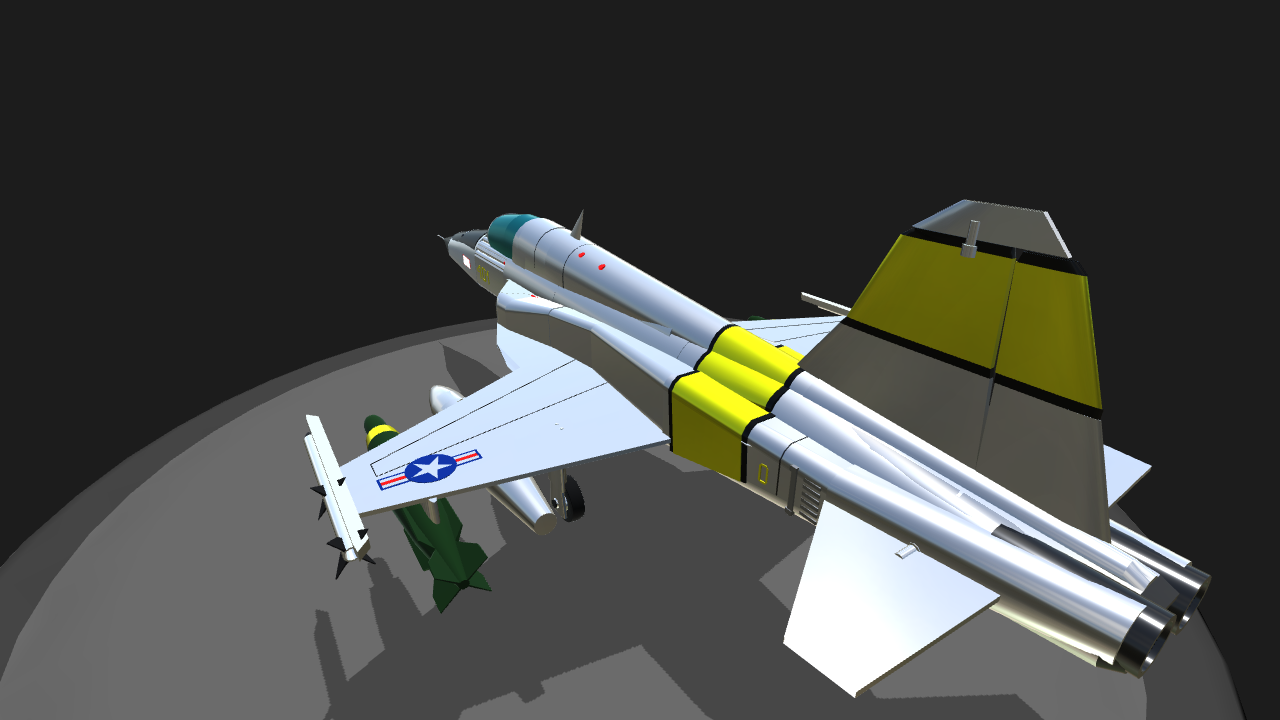 The Northrop F-5A and F-5B Freedom Fighter and the F-5E and F-5F Tiger II are part of a supersonic light fighter family, initially designed in the late 1950s by Northrop Corporation. Being smaller and simpler than contemporaries such as the McDonnell Douglas F-4 Phantom II, the F-5 cost less to both procure and operate, making it a popular export aircraft. The F-5 started life as a privately funded light fighter program by Northrop in the 1950s. The design team wrapped a small, highly aerodynamic fighter around two compact and high-thrust General Electric J85 engines, focusing on performance and low cost of maintenance. Though primarily designed for the day air superiority role, the aircraft is also a capable ground-attack platform. The F-5A entered service in the early 1960s. During the Cold War, over 800 were produced through 1972 for U.S. allies. Though the United States Air Force (USAF) had no need for a light fighter, it did procure approximately 1,200 Northrop T-38 Talon trainer aircraft, which were directly based on the F-5A.

-MAXIMUM G FORCE
-in a 9s turn, it can take 24G
-don't roll and then rapidly pitch, or the wings will take damage.

-watch the airspeed, this isn't a glider!
-try to land very carefully, it can tip to one side if put down to hard.
-the suspension cant takes extreme forces, be reasonable.
-don't fire guided bombs while your landing gear is out.
-while releasing the interceptors, the plane will yaw heavily thanks to the force of the rockets. the first rocket will rush you to the left, the second one to the right.
-I have said it once and ill say it again, DONT ROLL AND THEN RAPIDLY PITCH!

thats all from me, now take it out and leave an upvote if you enjoy! 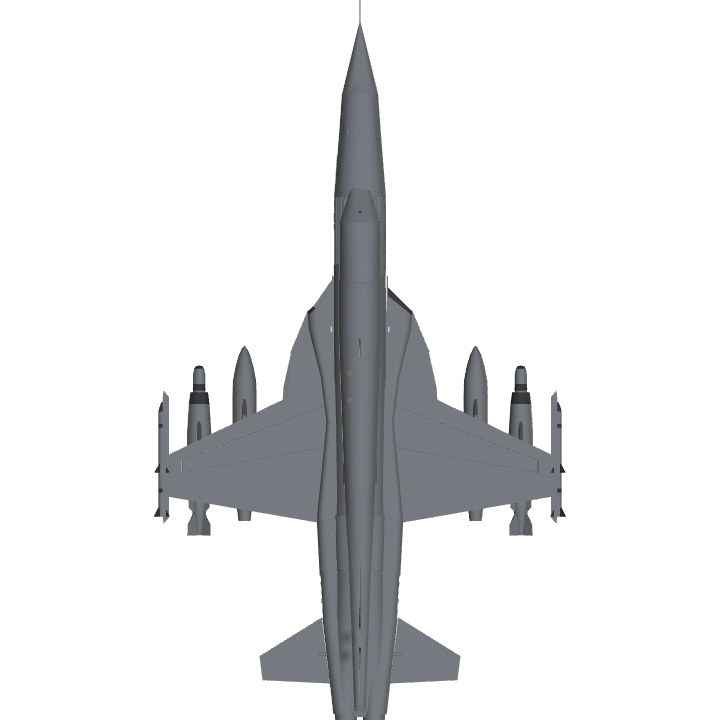 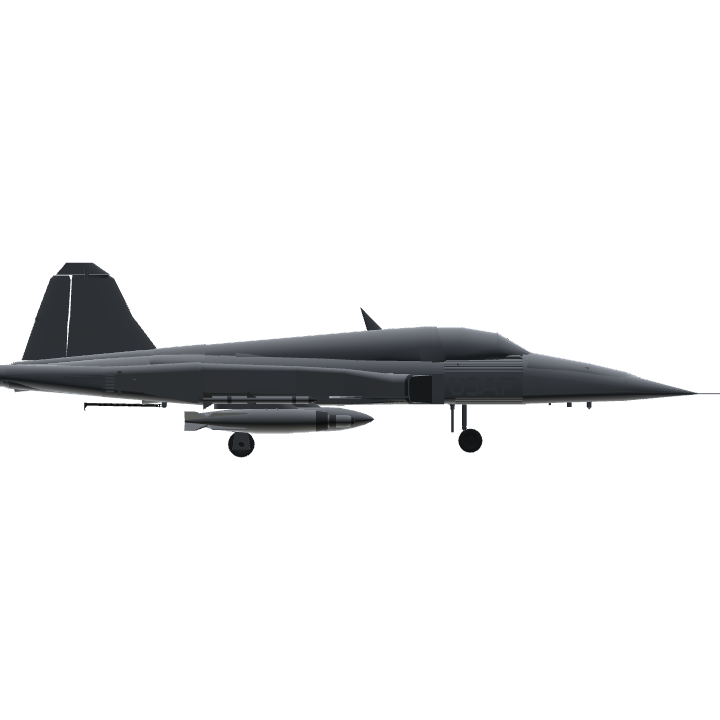 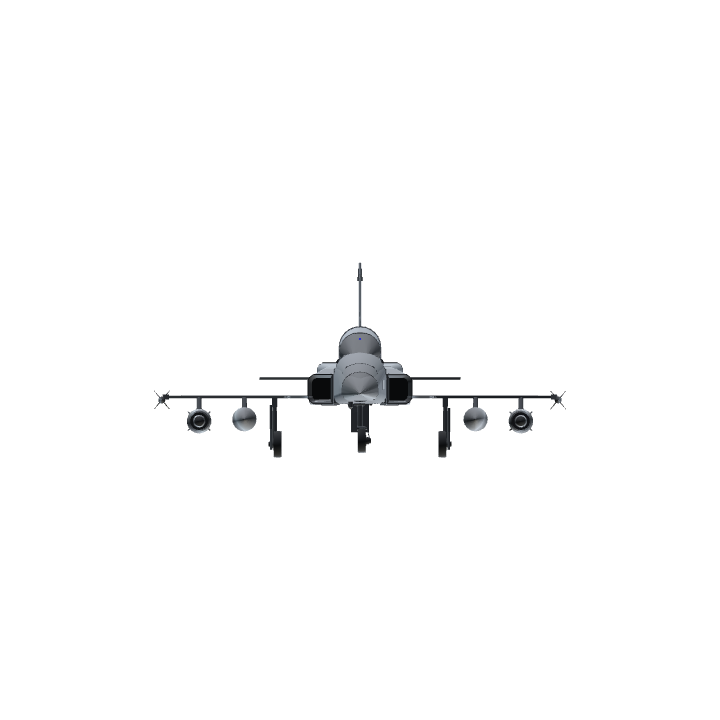