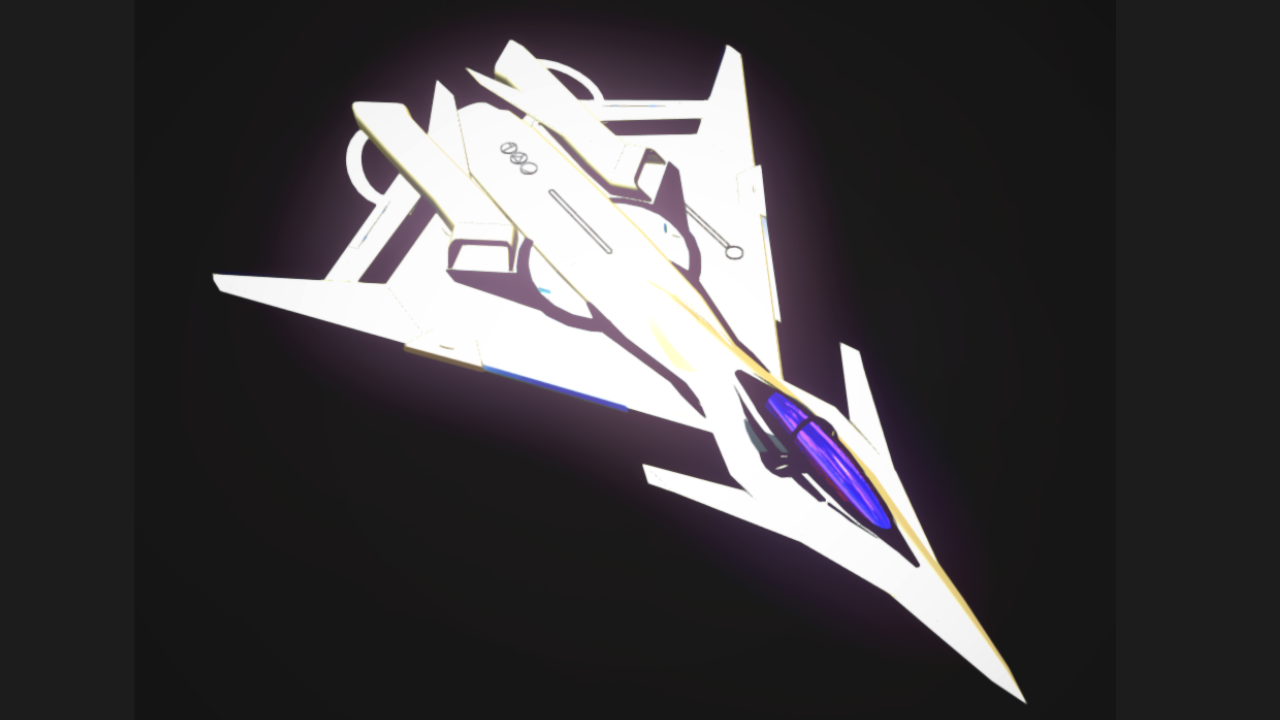 all of my planes were affected by this...
there is some kind of...change in some physics
and then all of my Planes are detuned and cant fly straight like they originally were able to do so, i must tune them all again with brute tests :(
kind of depressing this happened ngl, but i cant really complain because we got a lot of new good stuff in this update :')

the real reason of the remake is to Polish/Refine my old rough details, now i prefer a more Simple and dynamic details. and it also has a new Weapon bay and a new bottom Inlet.

Sturdy and Reliable, can perform well in a large Range of Situations, the XT-F06 "Astaroth" gained its strength thanks to its Versatile Weaponry, and its Dual UL-Tactical Lasers has been further improved since. This Unit is the cheapest and has less build Time compared to the other Experimental Fighters.

it also uses the same Aim Assistance method as the Harmonics Pulse Battery and the Linear Fusion Pulsers, for a less stressful aiming. The Lasers are capable of frying Missiles around the main Beam vicinity, rendering many AA useless when fighting head on with the Astaroth.

When Hovering, the Plane will automatically slow itself down

Use The Trim when you Activate additional Thrusters (1 or 3)

Thank you soo much...... for the encouragement you have done, i am really extremely grateful. 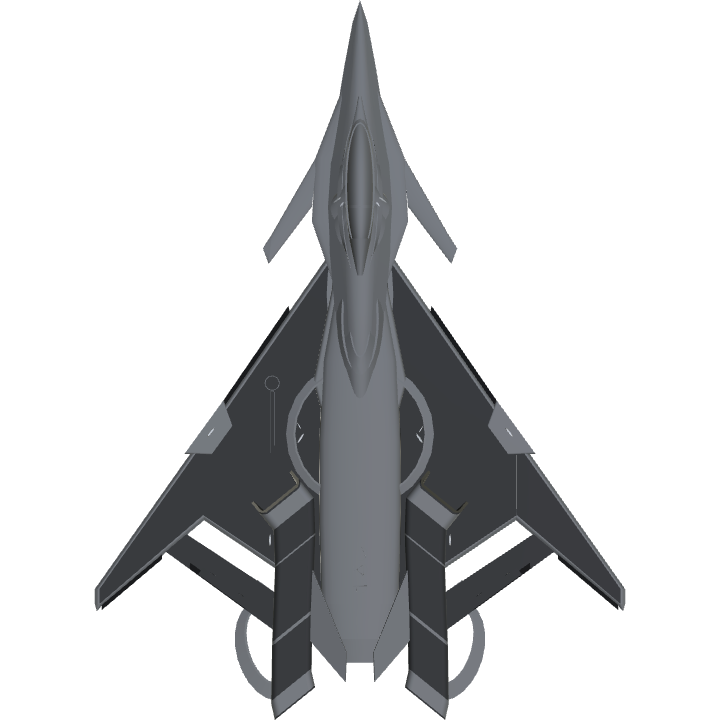 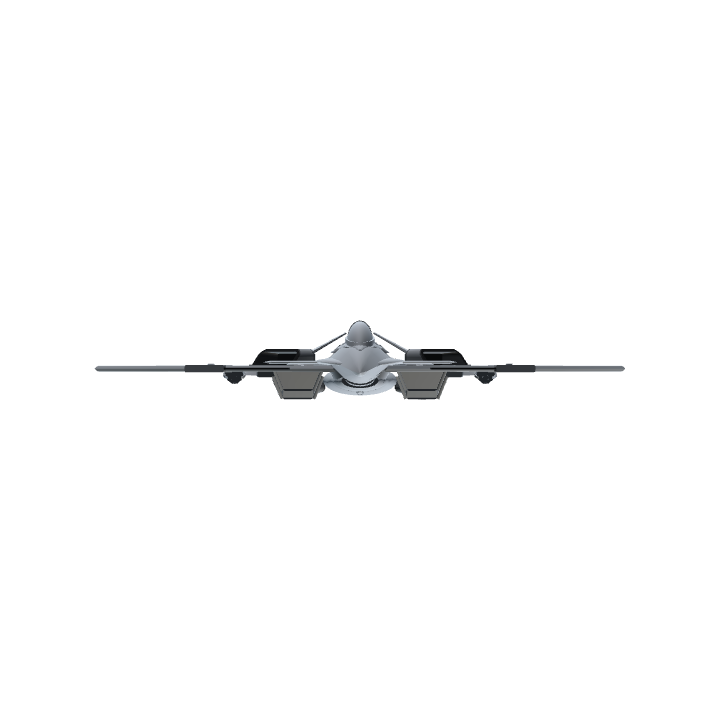