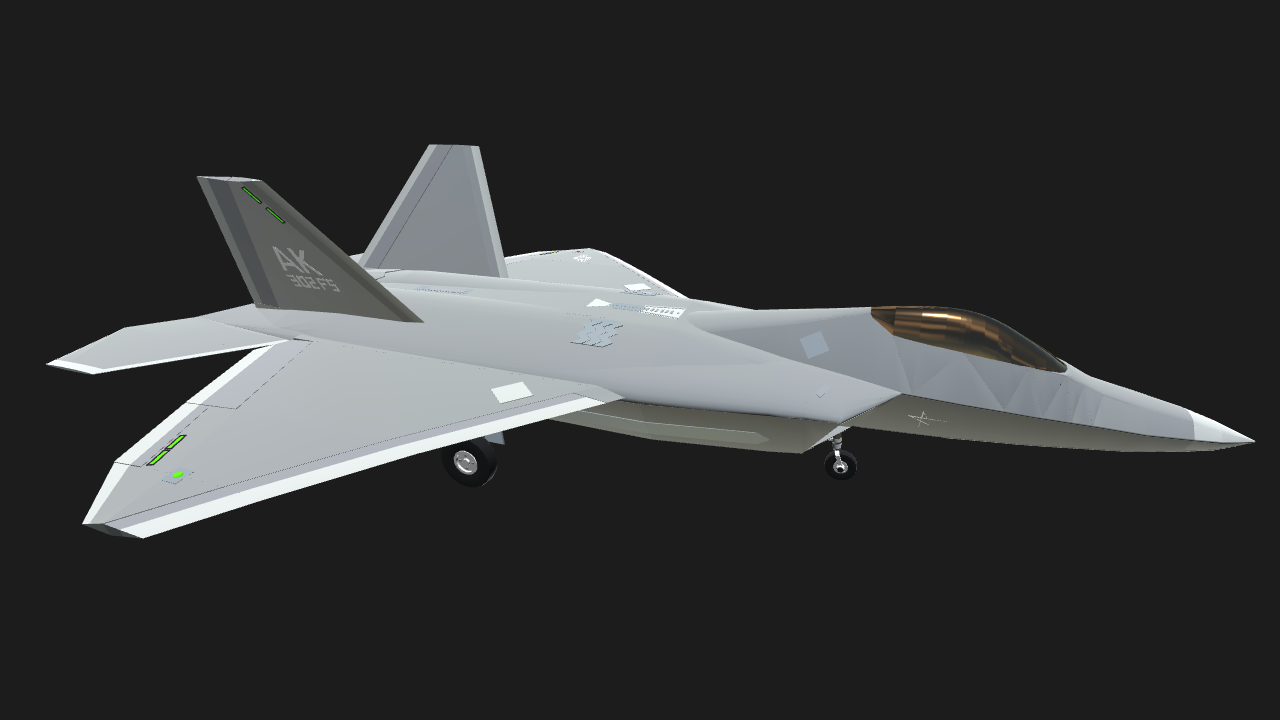 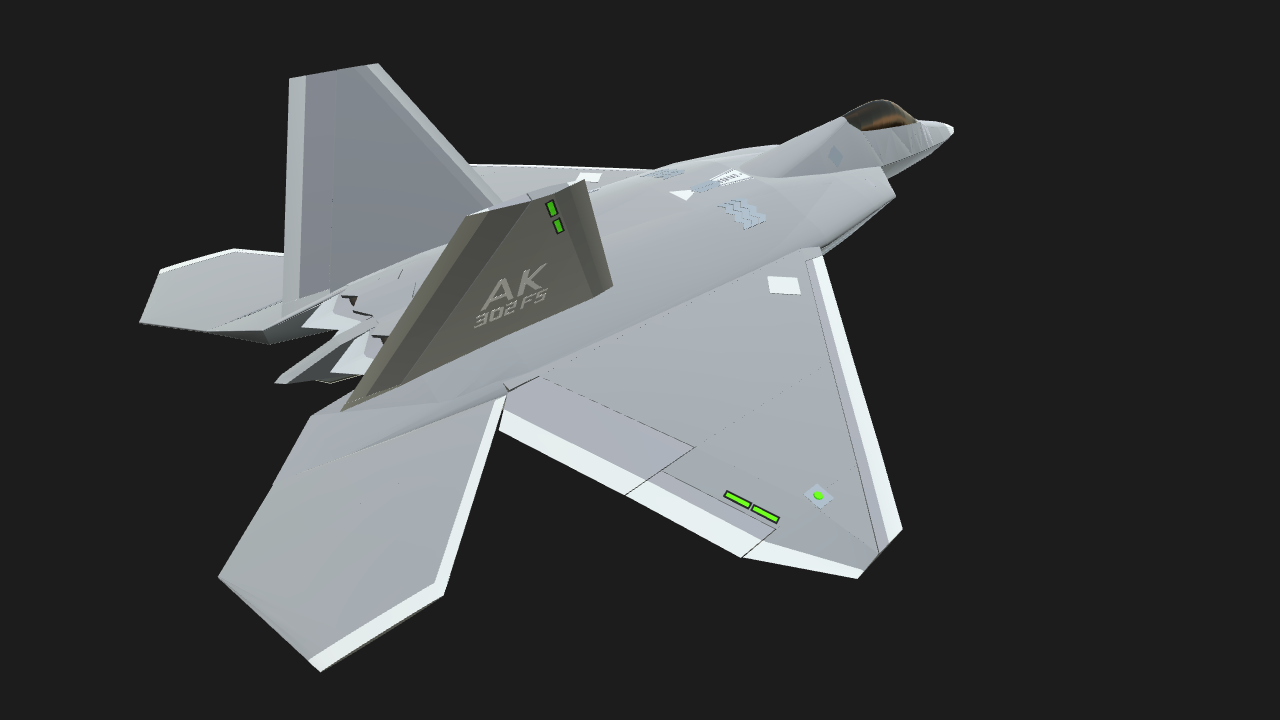 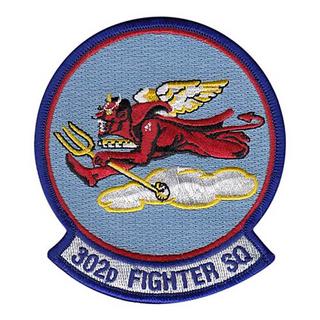 The Lockheed Martin F-22 Raptor is a fifth-generation, single-seat, twin-engine, all-weather stealth tactical fighter aircraft developed for the United States Air Force. It's the direct result of the USAF's Advanced Tactical Fighter program, and won the from its competitor, the Northrop YF-23 Blackwidow. The prime contractor, Lockheed Martin, built most of the F-22's airframe and weapons systems and conducted final assembly, while Boeing provided the wings, aft fuselage, avionics integration, and training systems.

YF-23 and YF-22 together infront of hangar

I want to thank Indecision and BogdanX for helping me with this extremely difficult project. BogdanX gave me lots of criticism on things like landing gear, weapon bays and exhausts. He also helped me with the performance of the aircraft. He mainly helped on the pitching of the aircraft. I appreciate his time to give me so much feedback.

Indecision helped me allot too. He built the AIM-120C, AIM-9X and GBU-32 JDAM for me with my request. He aslo helped doing research on stuff like the weapon bays and such. Massive thanks to him for spending so much time on building the 1:1 custom weapons.

Also thanks to Ryan, WrightAirCo for suggesting this scheme. AK 302 FS ;)

Not to mention SPMC, thanks fellas. 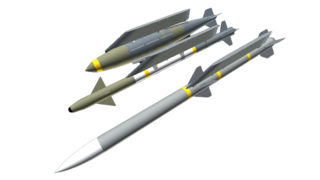 AG-1: Activates full afterburner. Isn't controlled by throttle input, only by activation group 1.
AG-2: Opens all four armament bays.
AG-3: Drops all armaments, be sure that the armament bays are opened when doing this.
AG-4: Activates airbrakes on the vertical stabilizers.
AG-8: Off/On navigation lights 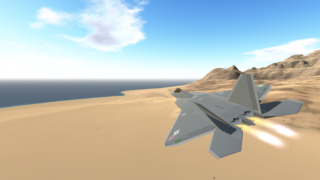 This is without doubt the most time consuming and frustrating project I've ever started. Nonetheless, I had fun building this crazy aircraft. It always has been a dream of mine to be able to build the F-22 or YF-23. I decided to build the F-22 instead of the YF-23 because it's slightly easier to do so. I had to incorporate allot of new techniques in this build. So, I'm very pleased with how it turned out. This is without any (of my) doubt my best creation , and I'm extremely excited and proud to present it to you all. I hope enjoy this plane. 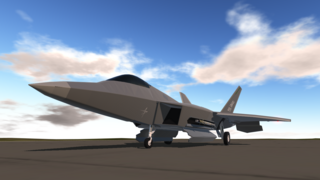 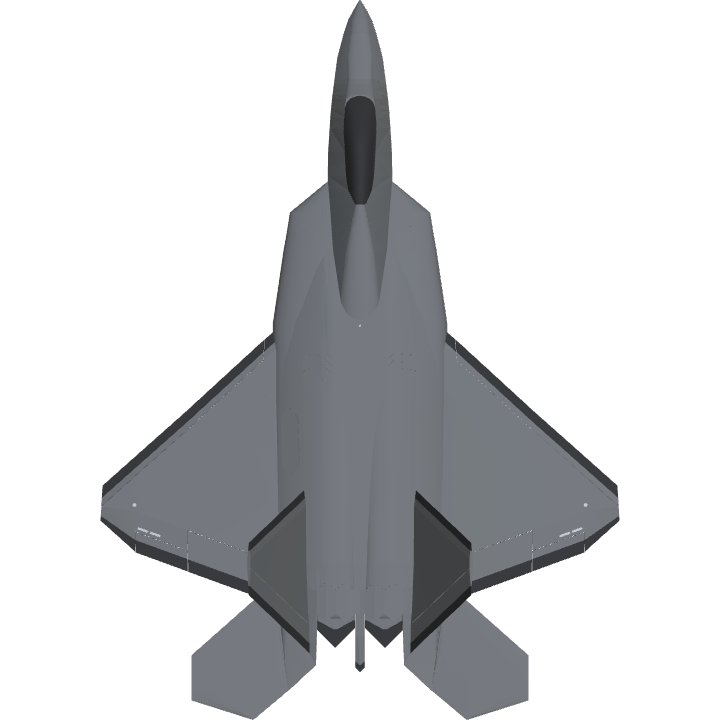 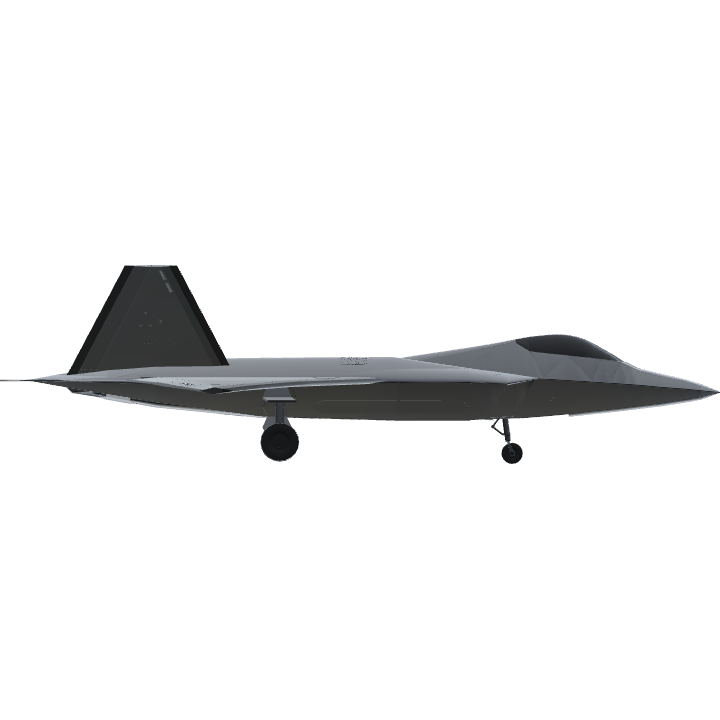