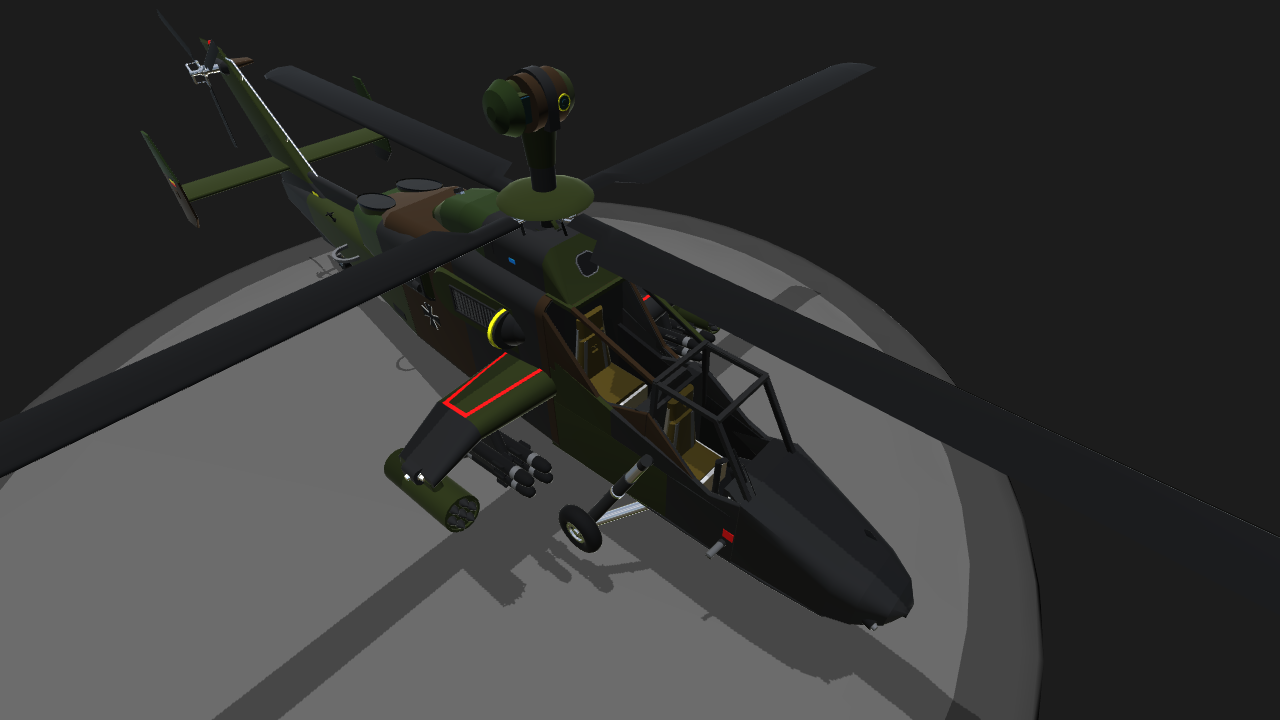 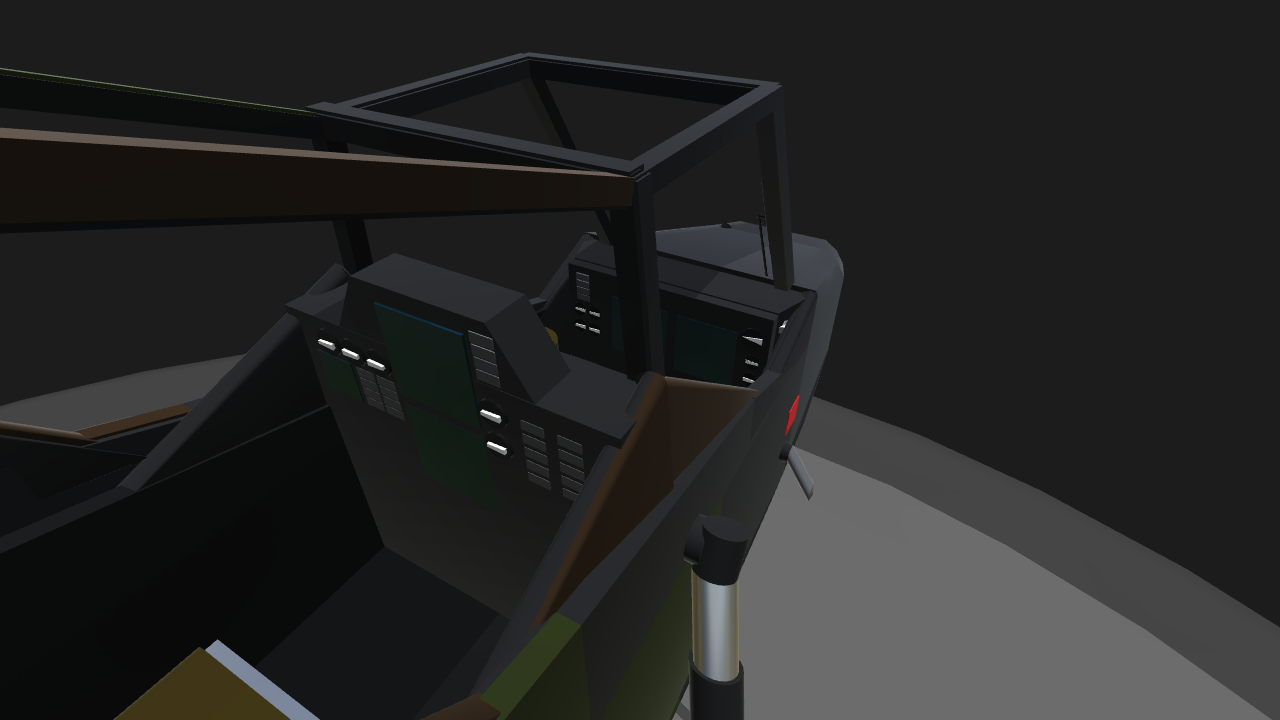 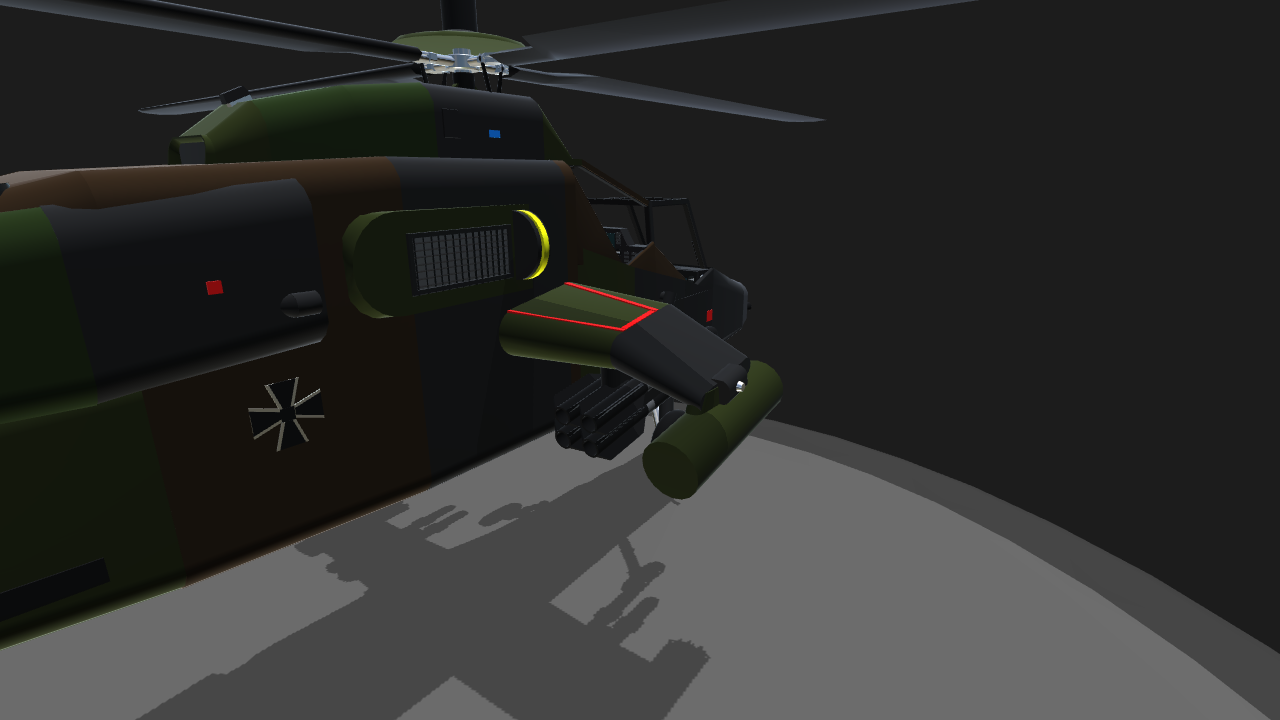 The Eurocopter (now Airbus Helicopters) Tiger is a four-bladed, twin-engined attack helicopter which first entered service in 2003. It is manufactured by Eurocopter (now Airbus Helicopters), the successor company to Aérospatiale's and DASA's respective helicopter divisions, which designate it as the EC665. Following their languages, in Germany it is known as the Tiger; in France and Spain, it is called the Tigre. Development of the Tiger started during the Cold War, and it was initially intended as an anti-tank helicopter platform to be used against a Soviet ground invasion of Western Europe. During its prolonged development period the Soviet Union collapsed, but France and Germany chose to proceed with the Tiger, developing it instead as a multirole attack helicopter. It achieved operational readiness in 2008. The Tiger has the distinction of being the first all-composite helicopter developed in Europe; even the earliest models also incorporate other advanced features such as a glass cockpit, stealth technology, and high agility to increase its survivability. Improved variants have since entered service, outfitted with more powerful engines and compatible with a wider range of weapons. Since the type's introduction to service, Tigers have been used in combat in Afghanistan, Libya, and Mali. 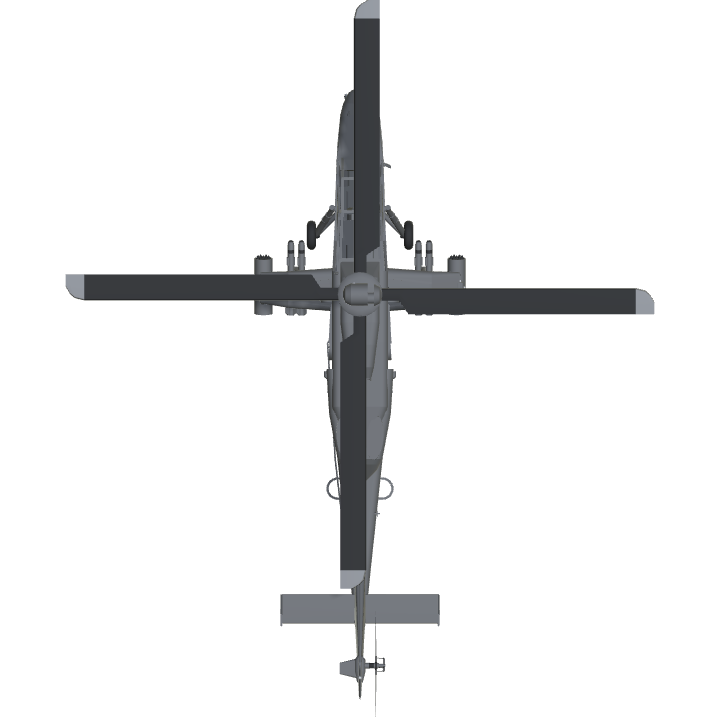 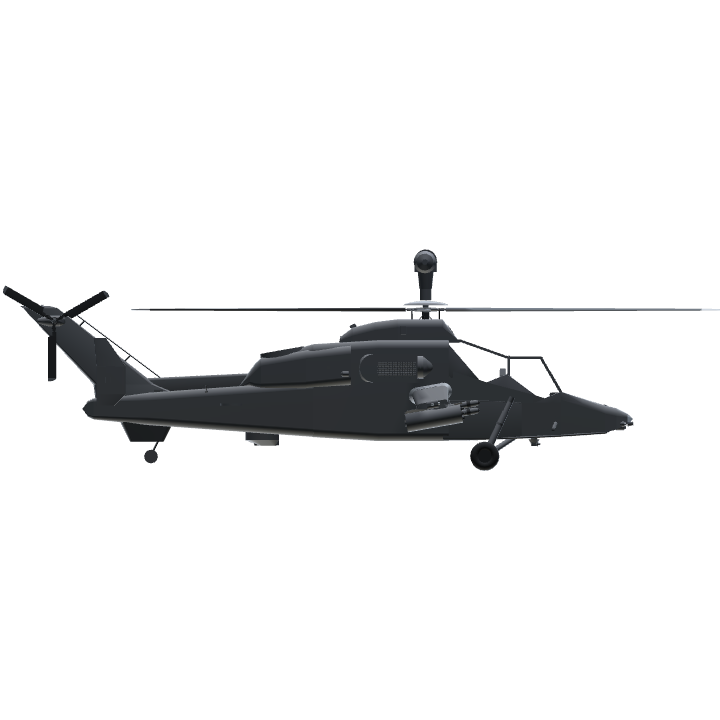 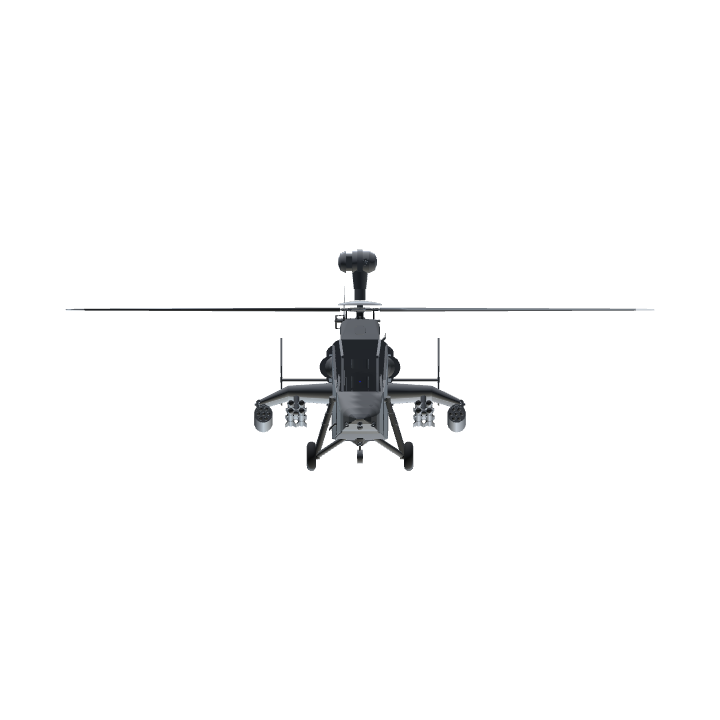