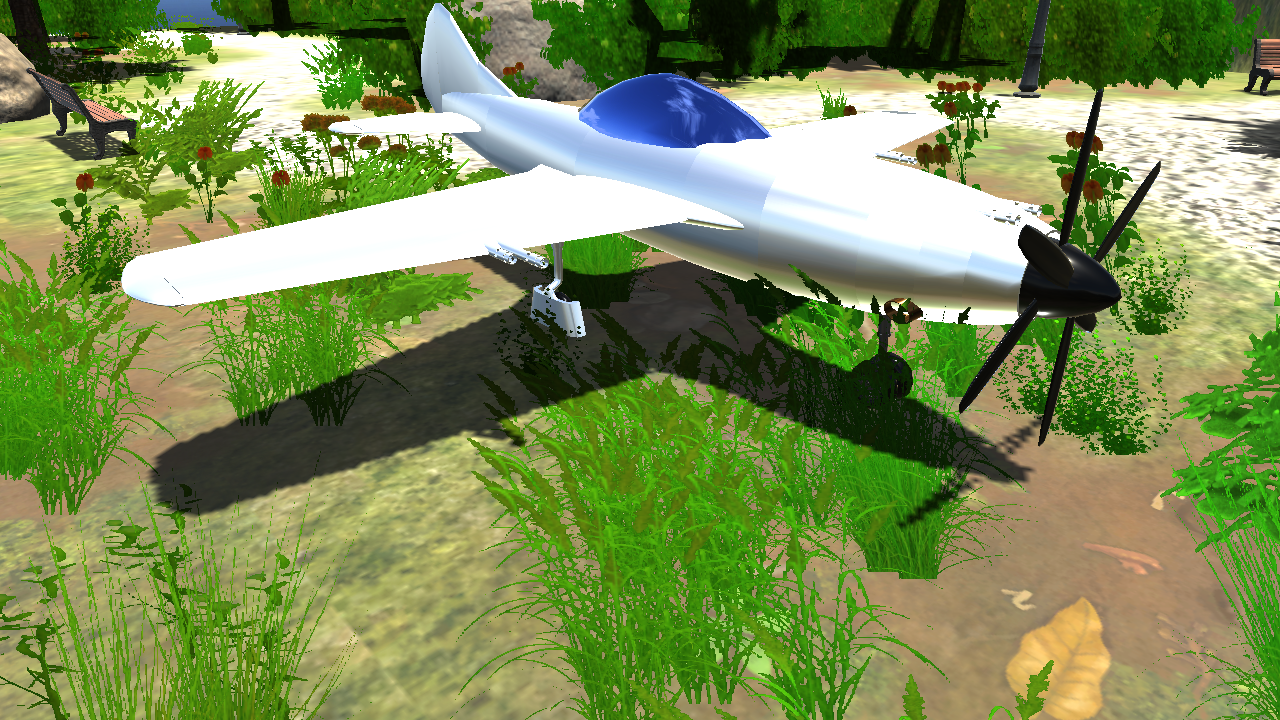 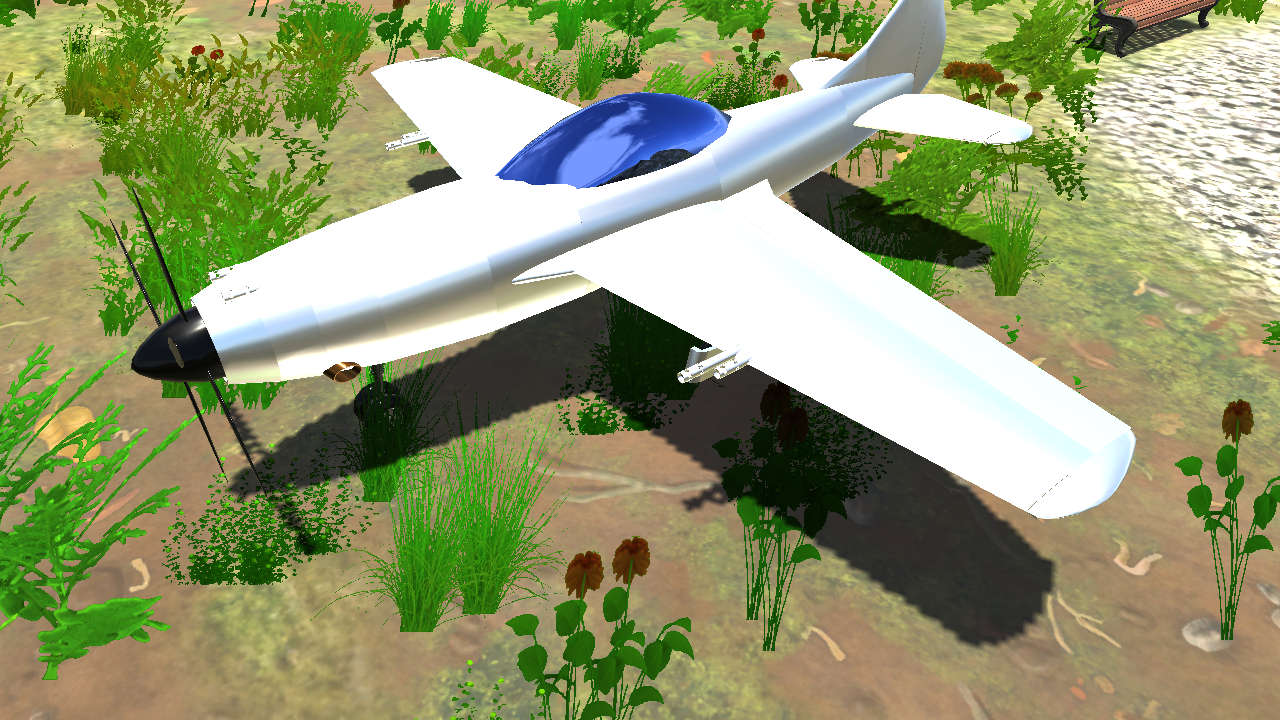 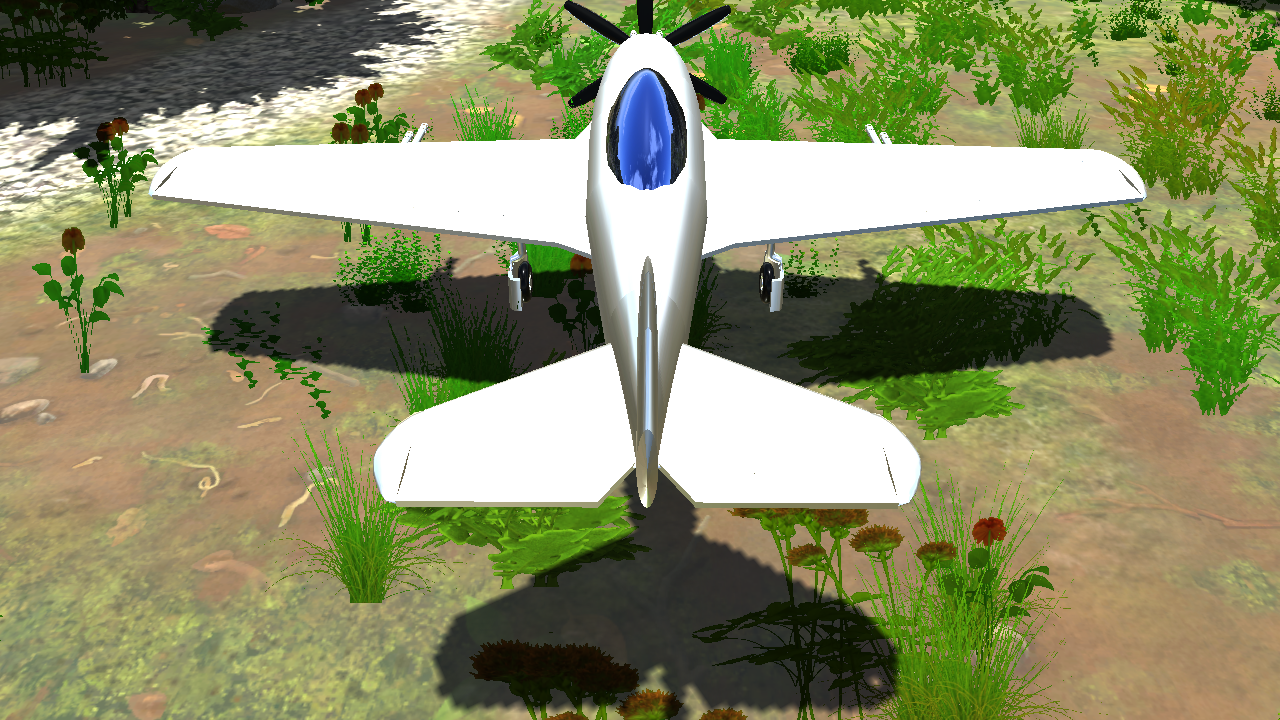 Edit: It is now updated.

As the prototype trainer was unsuitable for combat, a new one was developed. This variant moved the cockpit further forward, to maximize visibility, as well as 2 * Hispano MK. V cannons, and 4 * M2HB Browning .50 cal. machine guns at the cowling and wings. The first fighter was delivered to the Army in 1943. Victories to losses was very high; 1 for every 5 fighters, leaning in their favor. It was one of the most successful fighters of all time; it was so modern, that after the war ended, the Armee de L'Air du Francais (the French Air Force) kept it in service 20 years later; retiring in 1965.
LATEST CREATION IN LE SERIES
:D
If you liked it, push the upvote button! 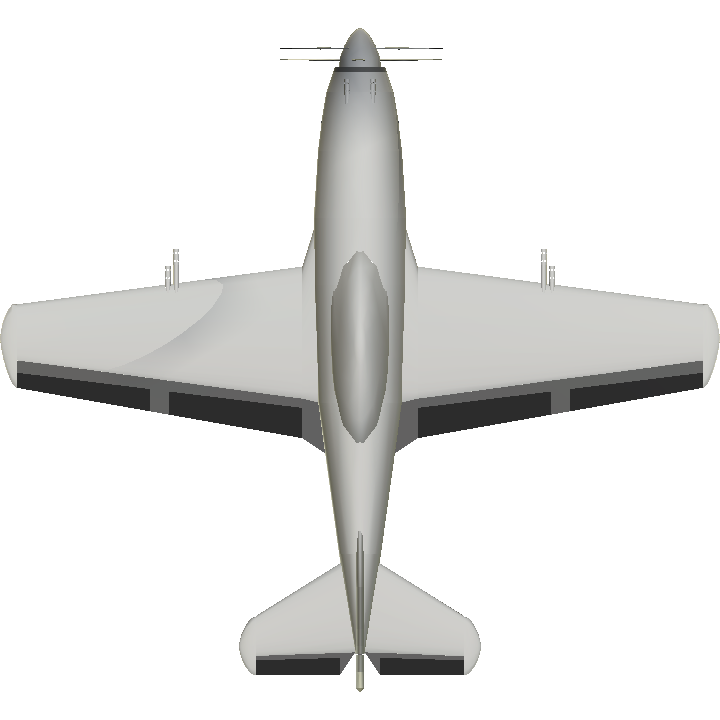 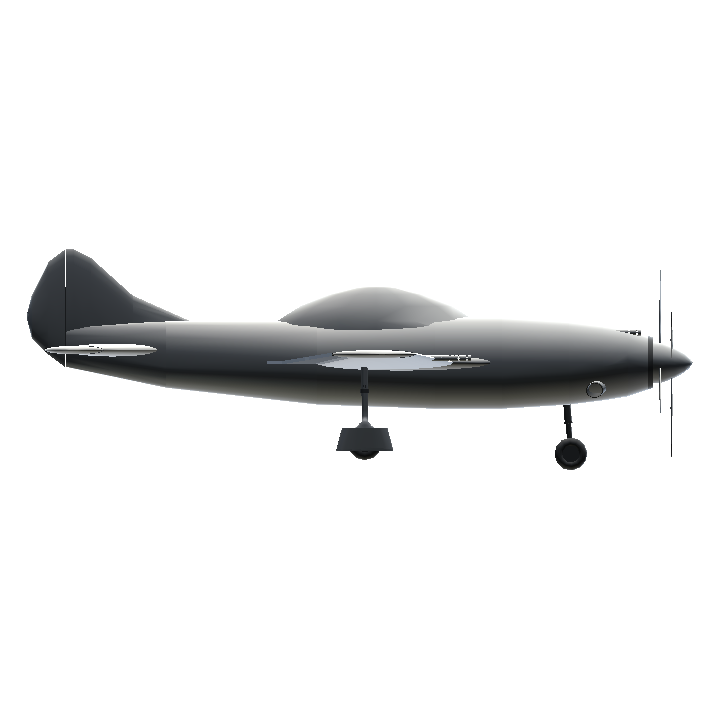 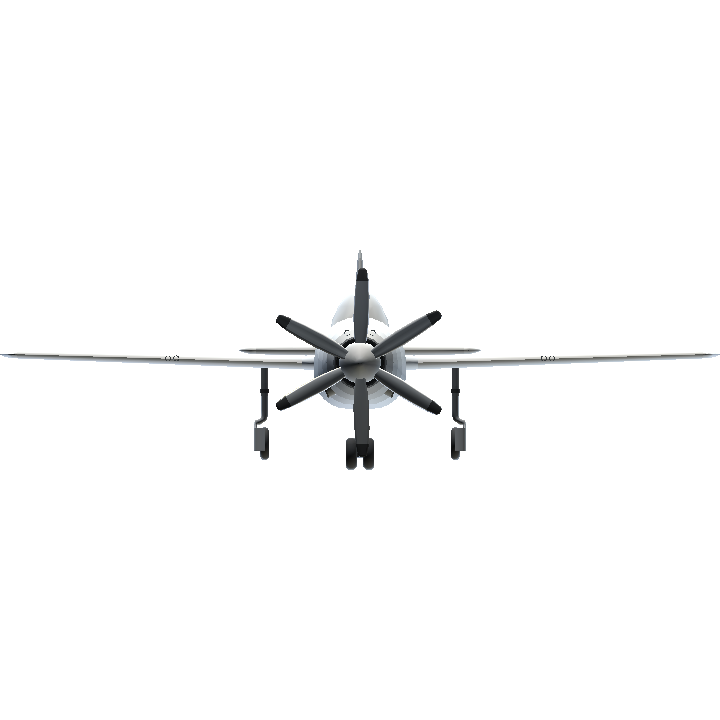