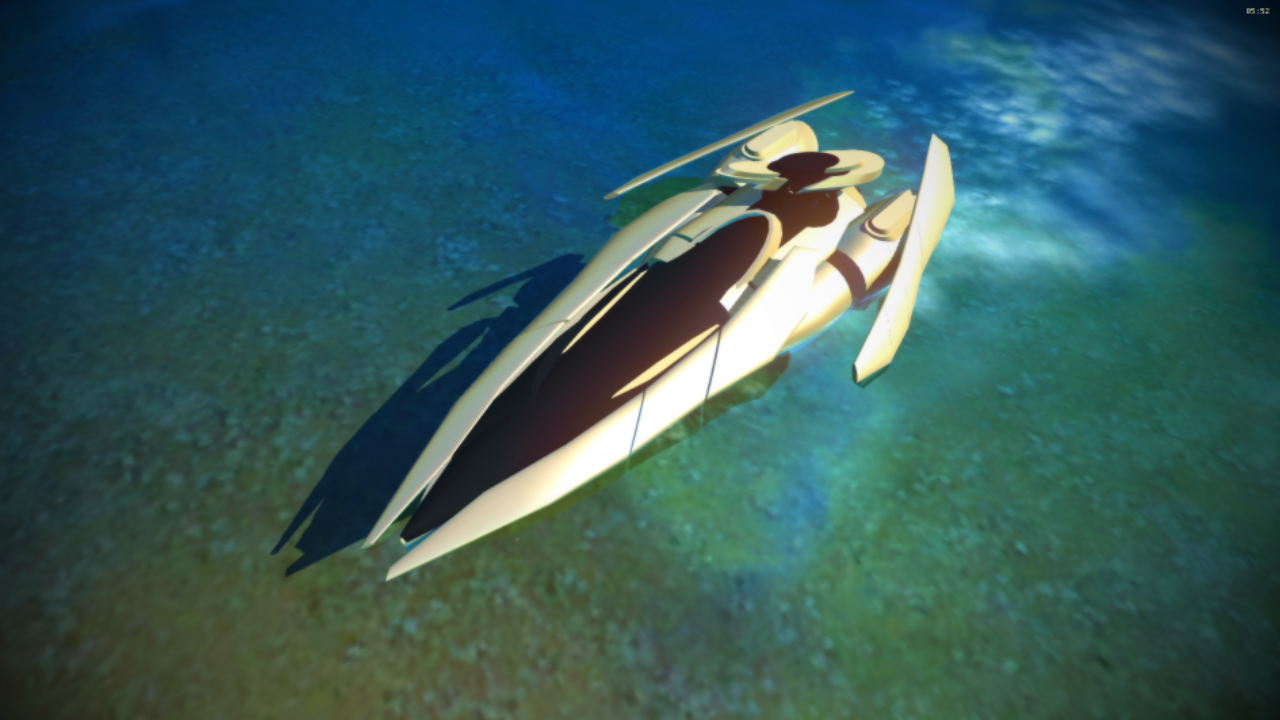 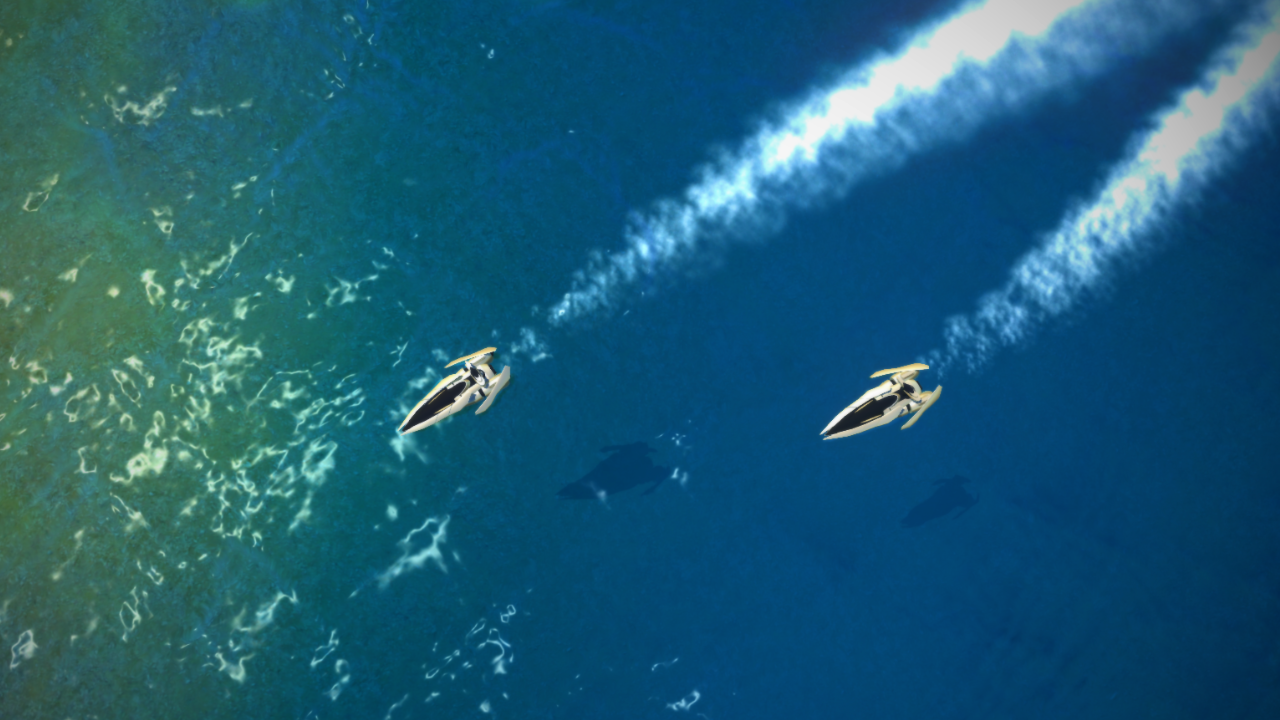 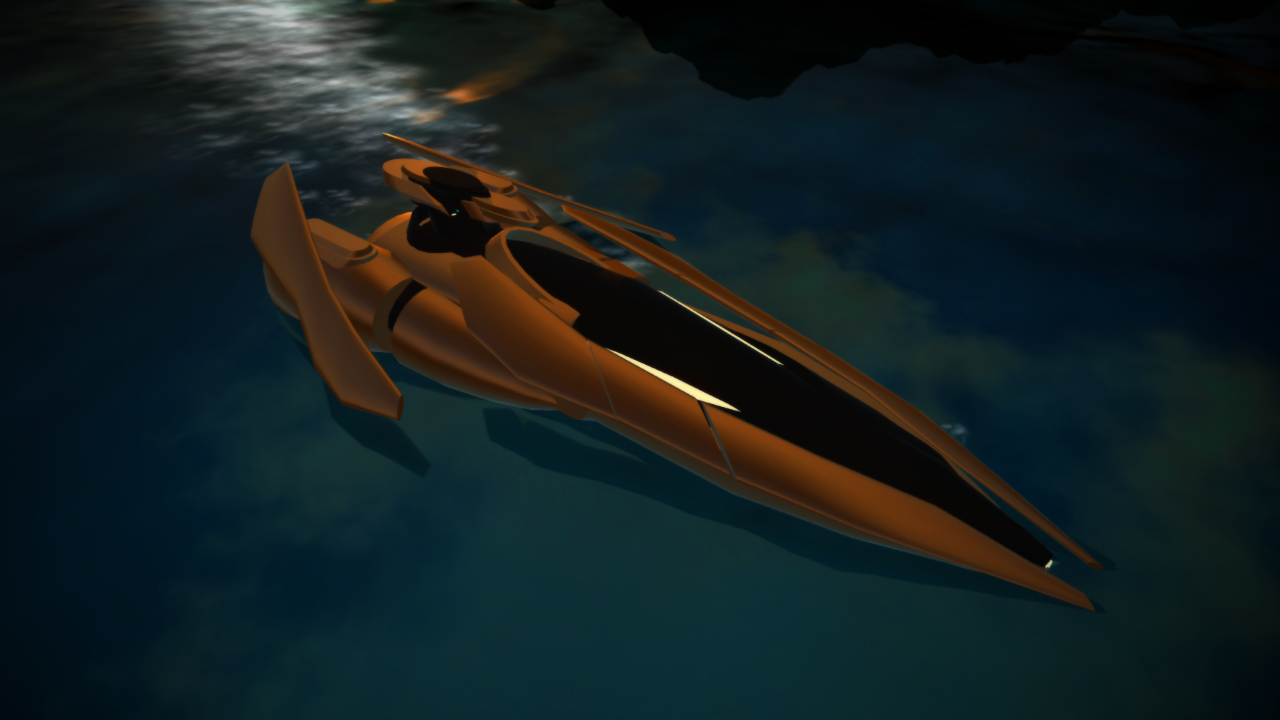 be the Tides that they will fear.

soo im taking my first steps into the Water,
its my first Naval Creation, requested by a fellow Friend @MRpingouin
and uhh i thought i should start with something Small first,
indeed i did learned few stuff from the Navy Division of Simple Planes.

my rl exams are done btw.... now i just need to keep myself calm in anticipation of the....Results.

hope you guys enjoy this little boat as much as i did lmao
and its also...

the NV-B 00 "Shard" is an escort Vessel to the larger variants of Naval Units that will later on be introduced, it is equipped with an Auto Targetting Harmonics Pulse Battery, this Weapon is mainly made to intercept Missiles but it can also deal internal structural damage such as Wires and other sensitive Components Ex. Ordinances carried by Bombers, this Attack Boat plays both Anti-Missile and AA Roles in the Formation. 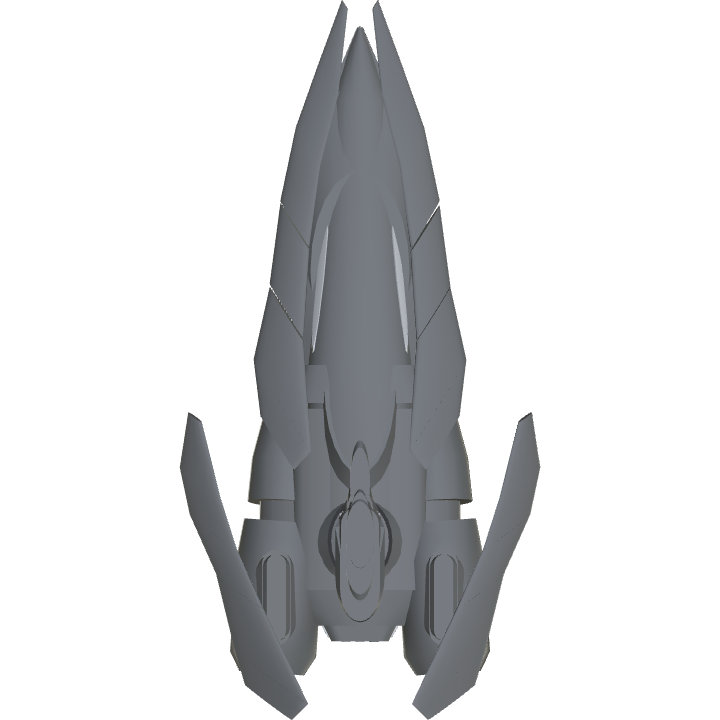 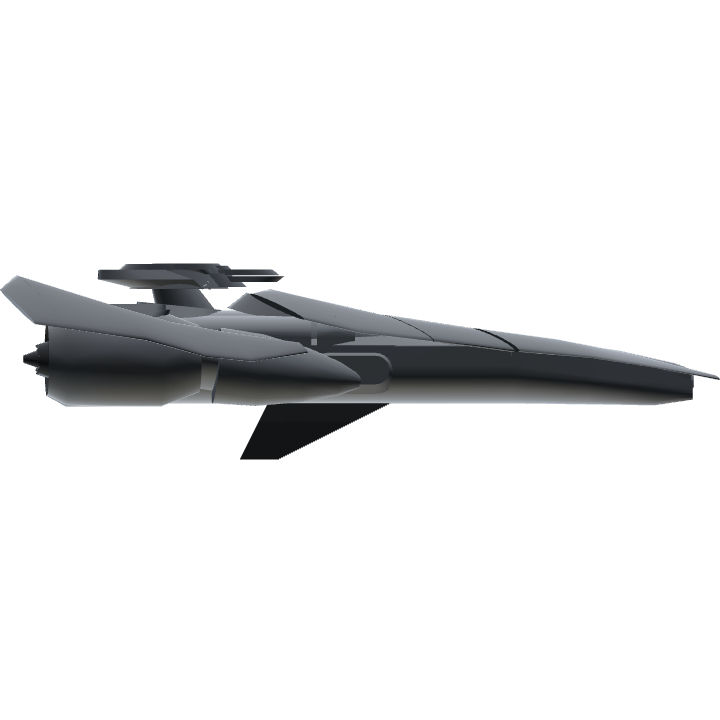 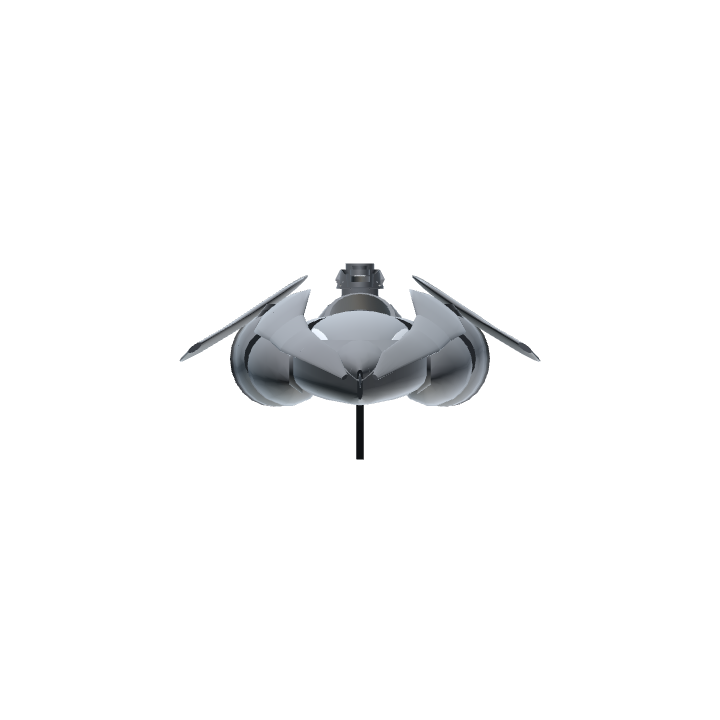