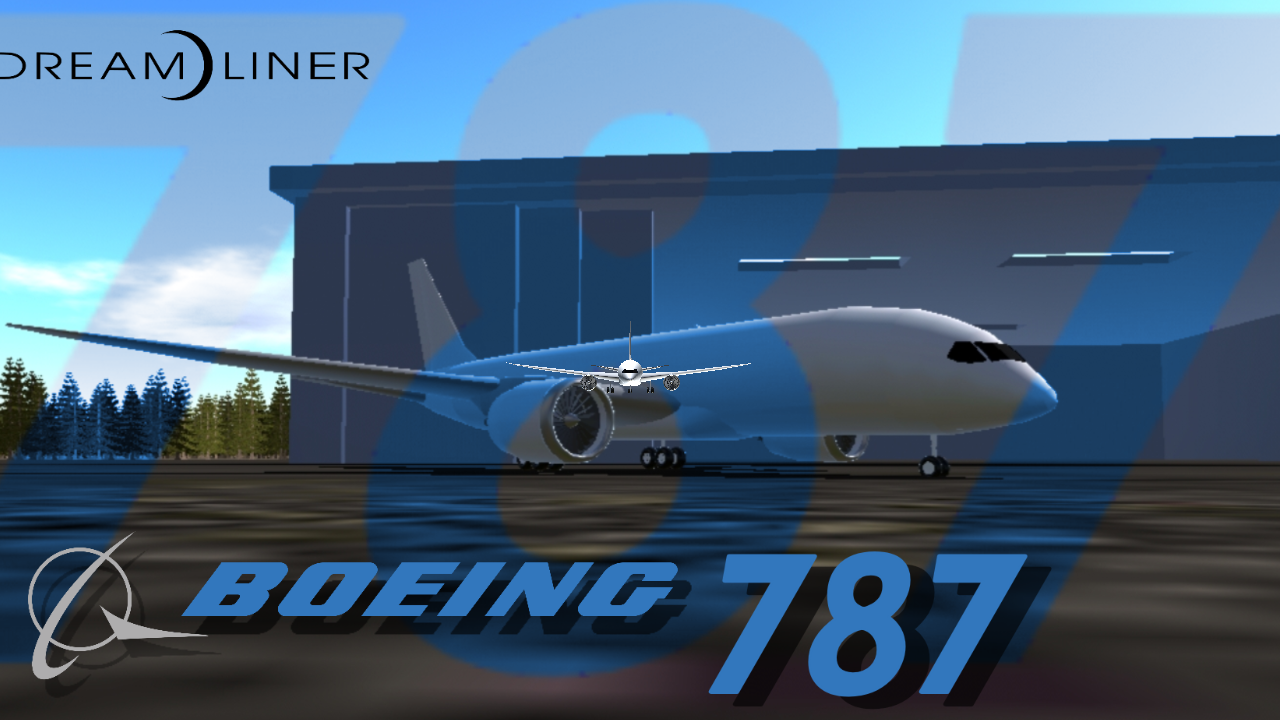 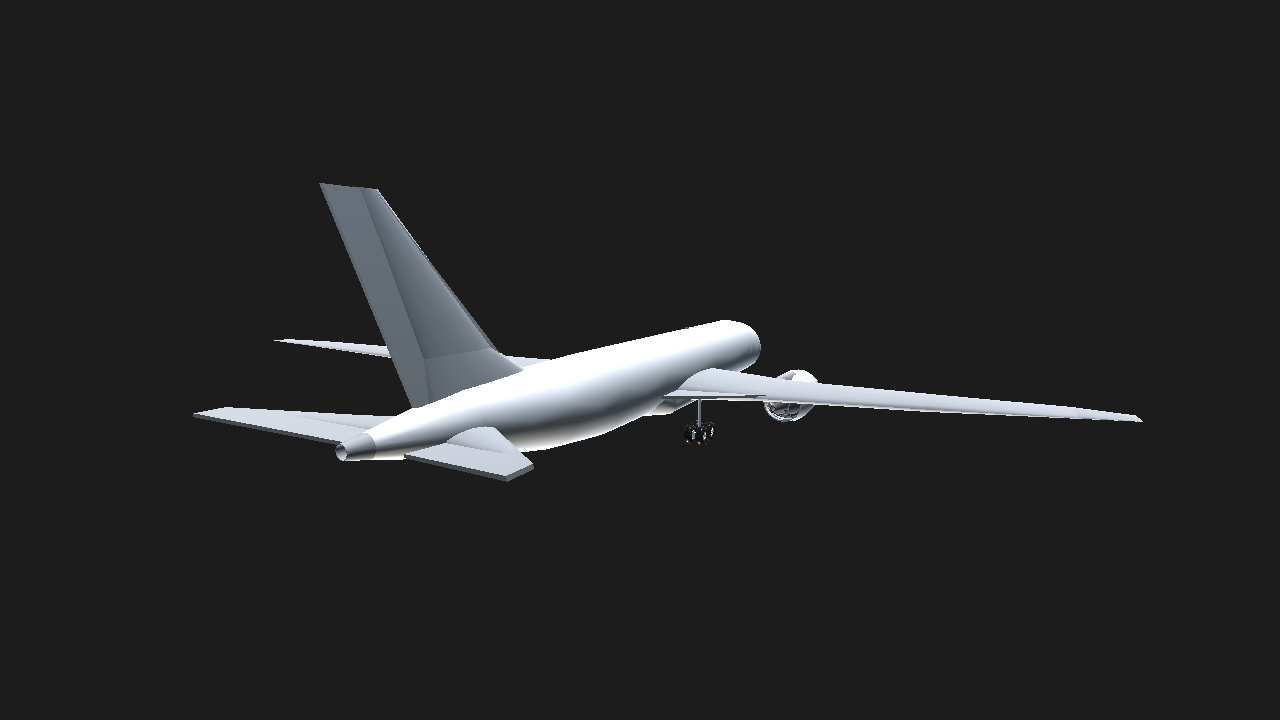 The Boeing 787 Dreamliner is a wide-body airliner manufactured by Boeing Commercial Airplanes. After dropping its Sonic Cruiserproject, Boeing announced the conventional 7E7 on January 29, 2003, focused on efficiency. The program was launched on April 26, 2004, with an order for 50 from All Nippon Airways (ANA), targeting a 2008 introduction. On July 8, 2007, the prototype was rolled-out without major systems, and experienced multiple delays until its maiden flight on December 15, 2009. Type certification was received in August 2011 and the first 787-8 was delivered in September 2011 before entering commercial service on October 26, 2011, with ANA. 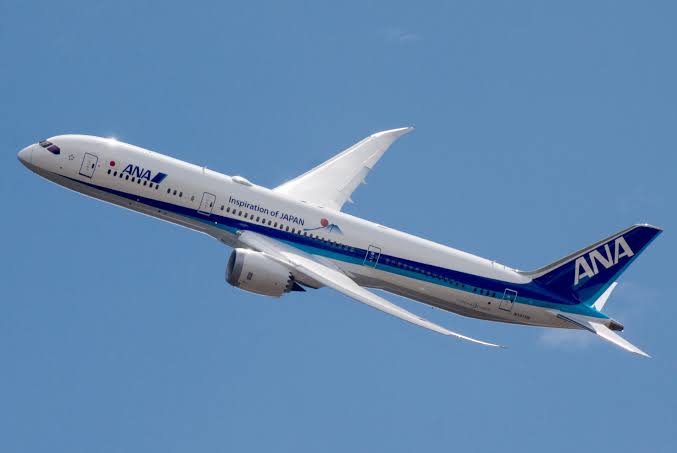 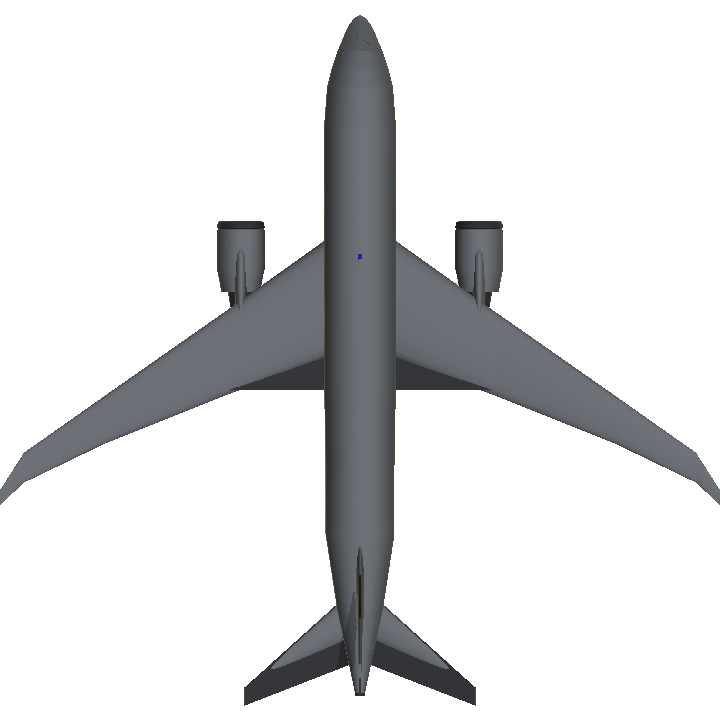 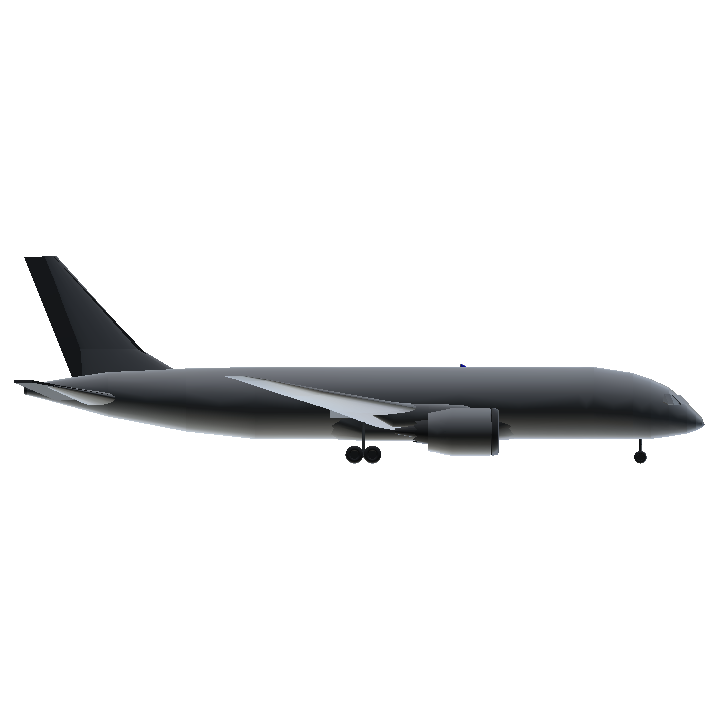 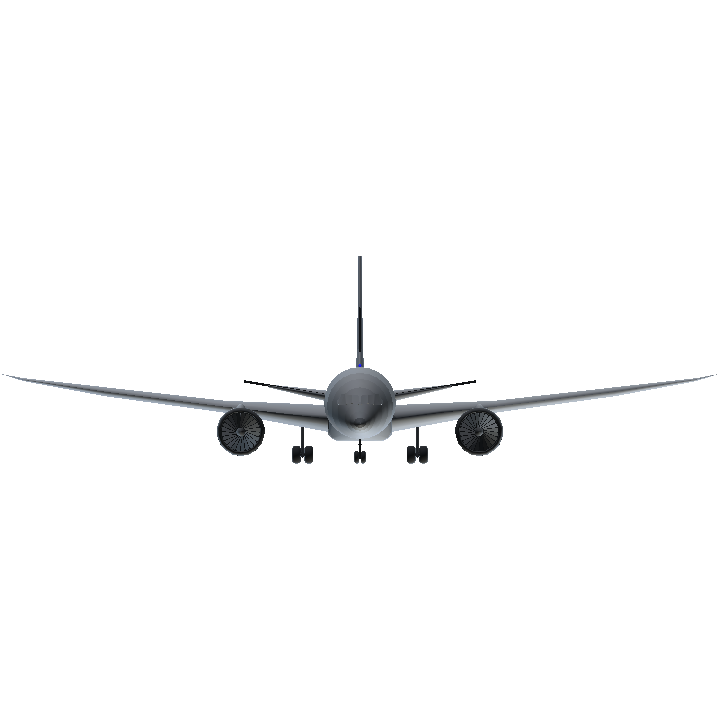