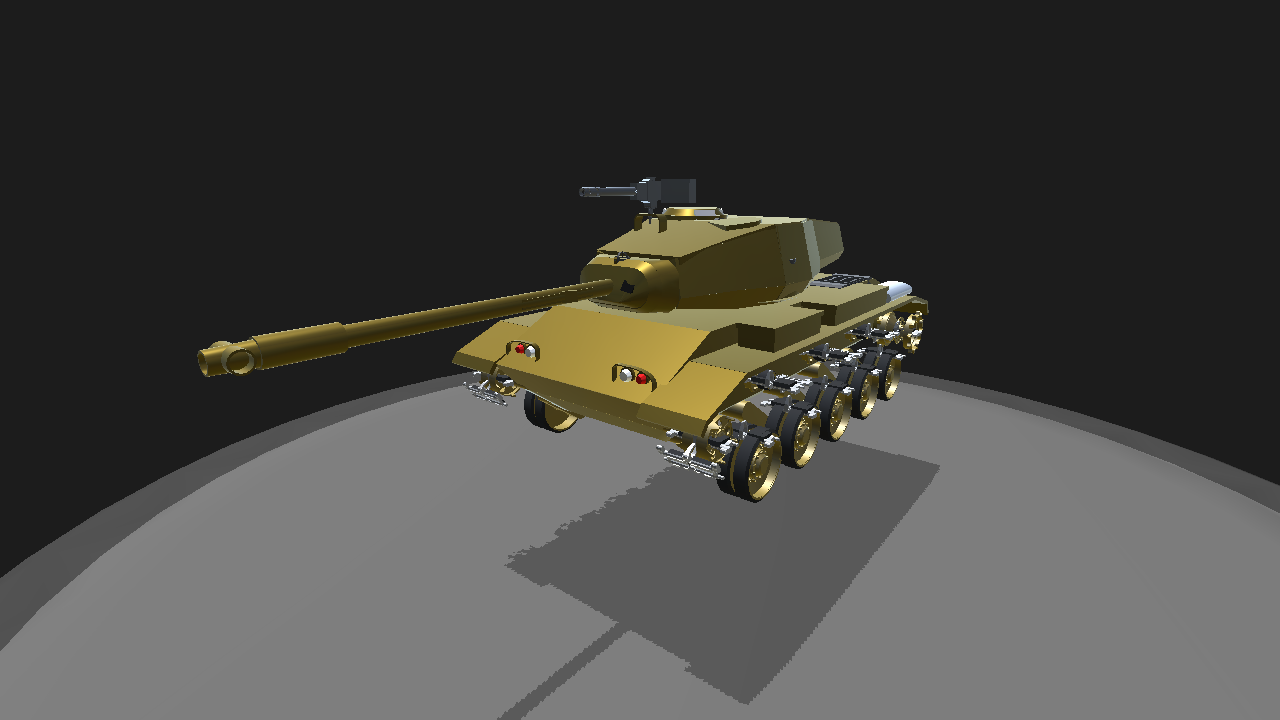 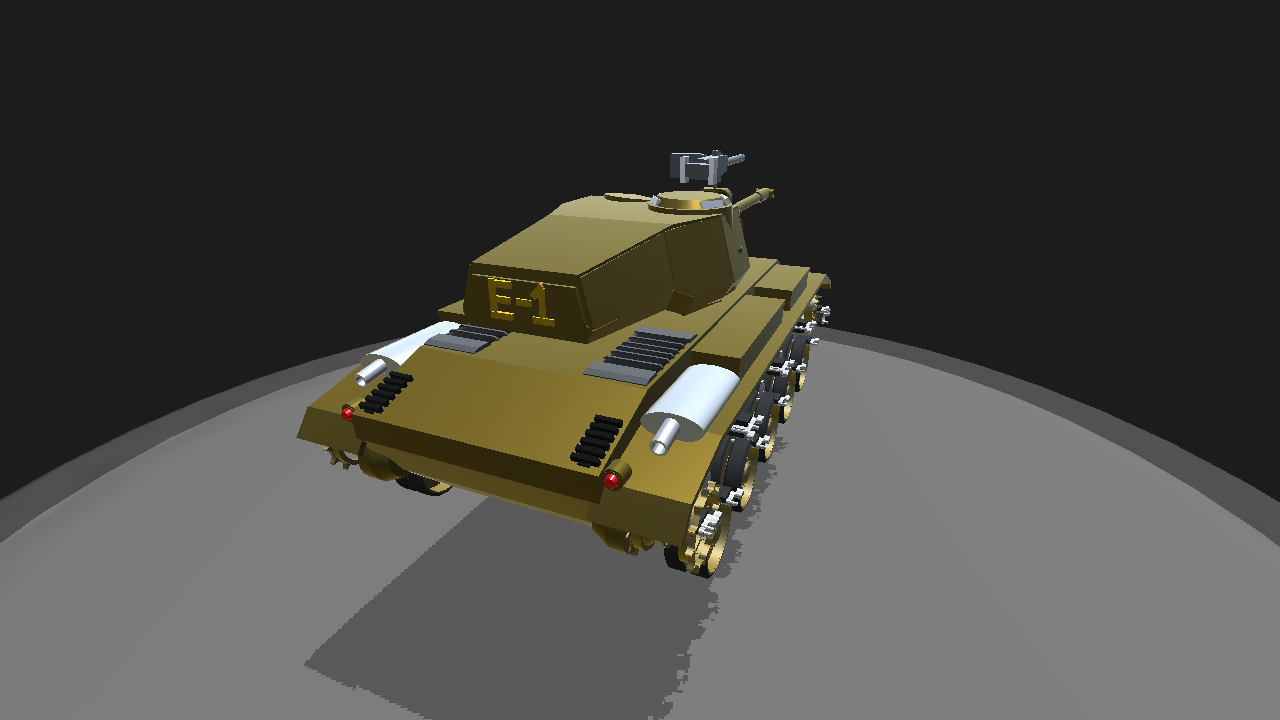 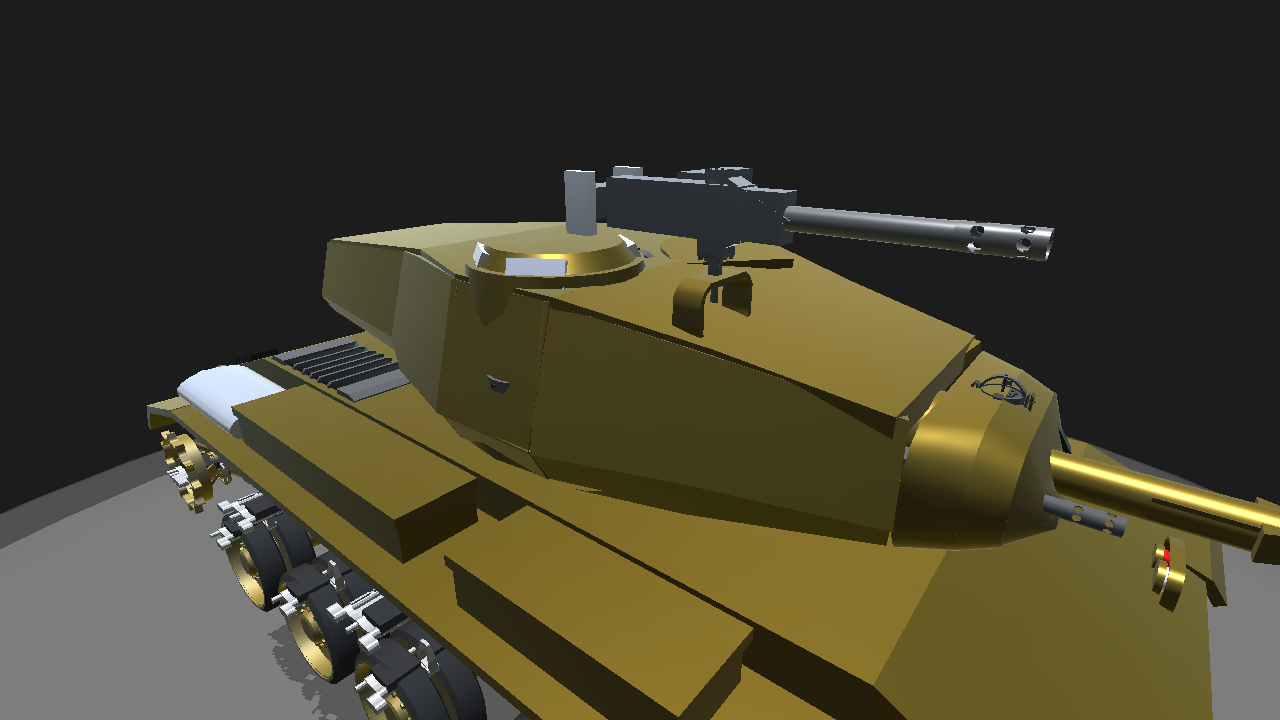 The M41 Walker Bulldog is a Light tank from the 50s by the United States Military, it is light enough for rapid airborne deployments. Named after General, Walton Walker. And it is the first postwar light tank to see worldwide service with parts of Asia. 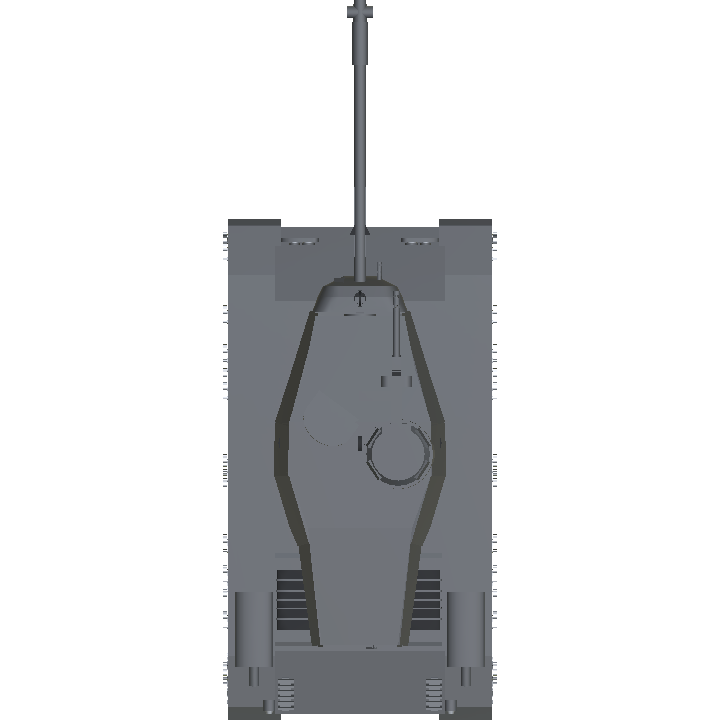 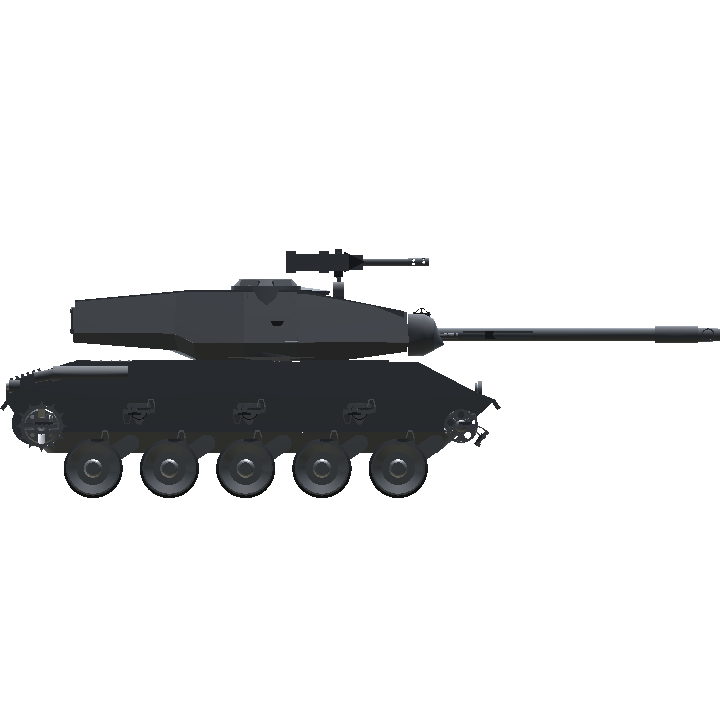 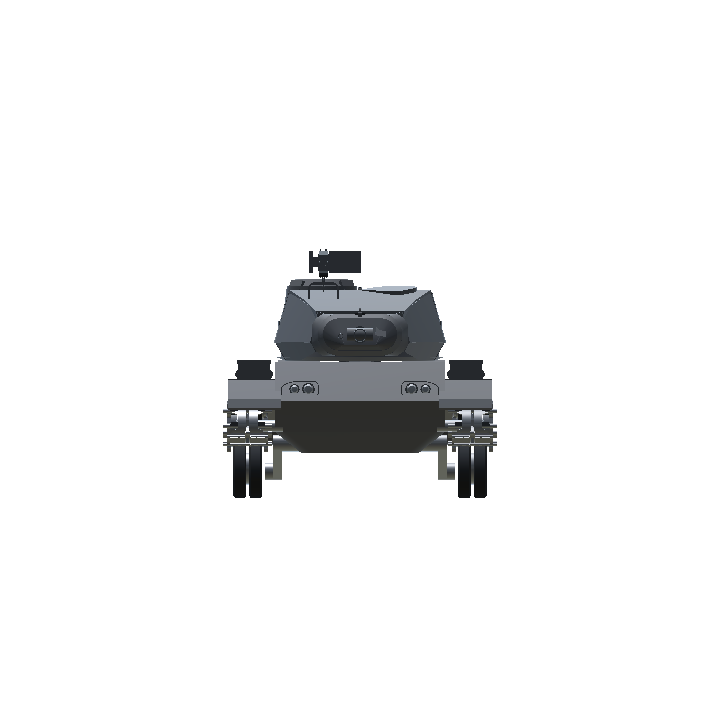