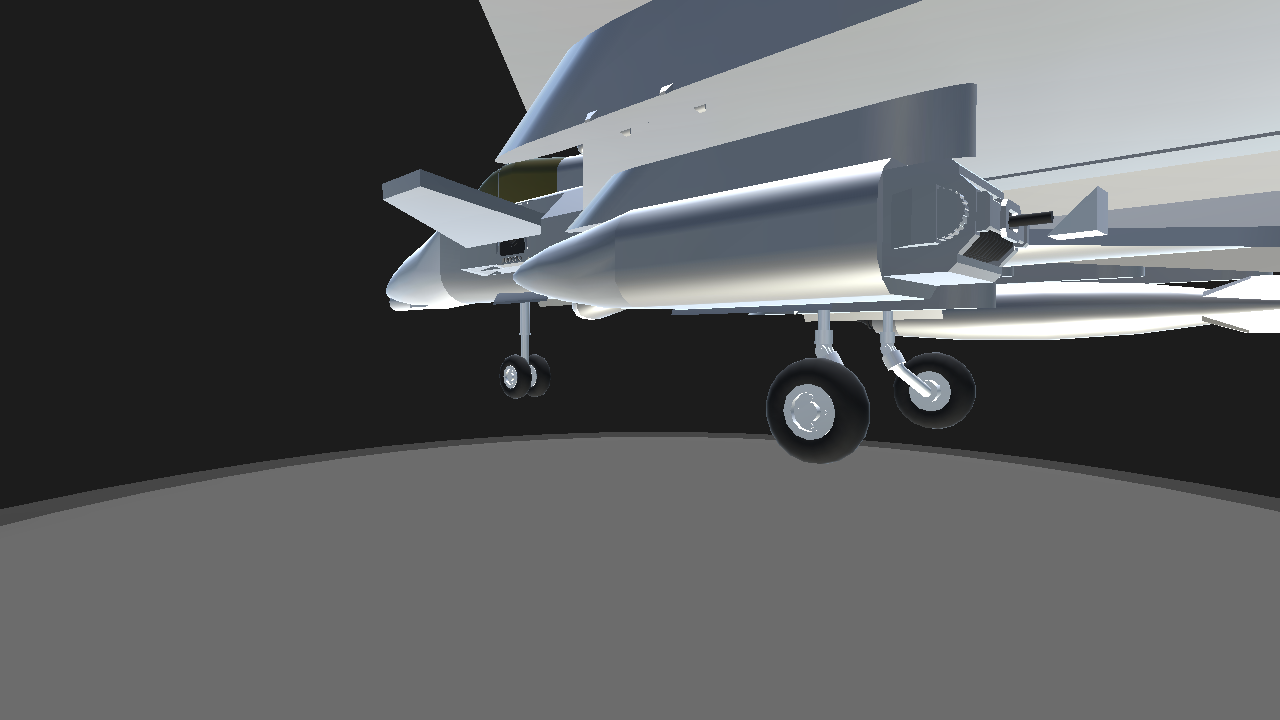 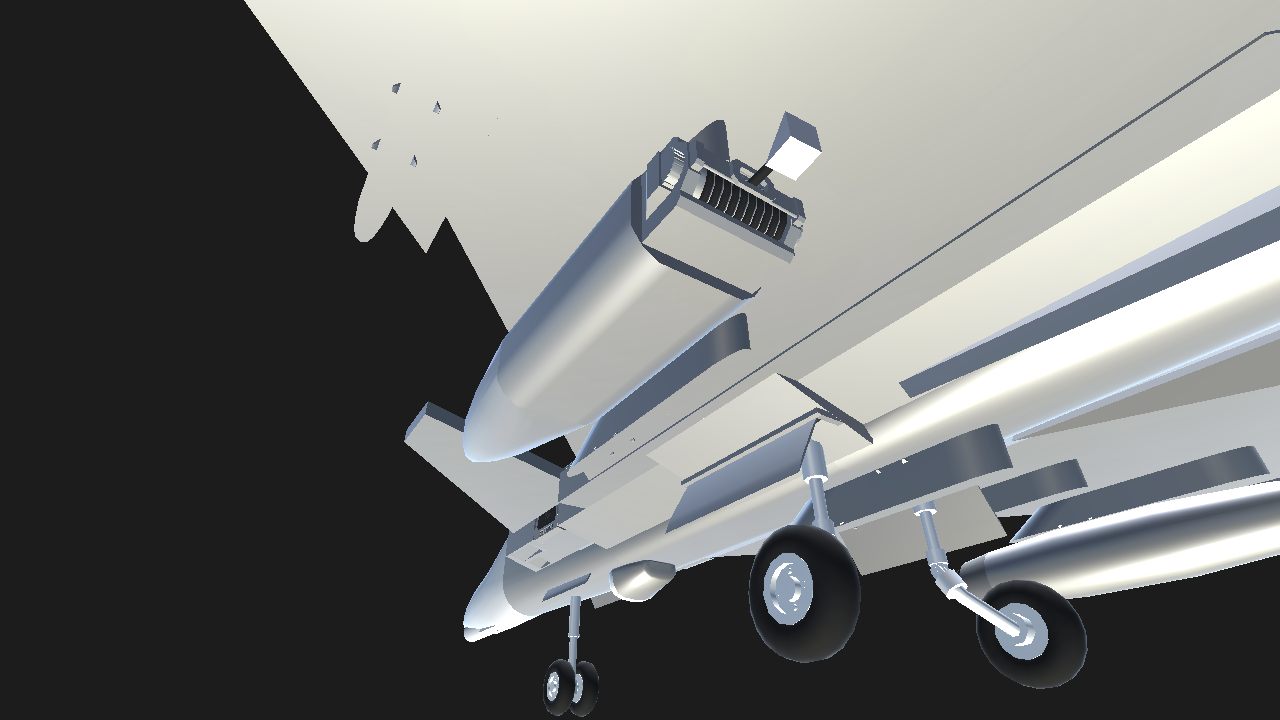 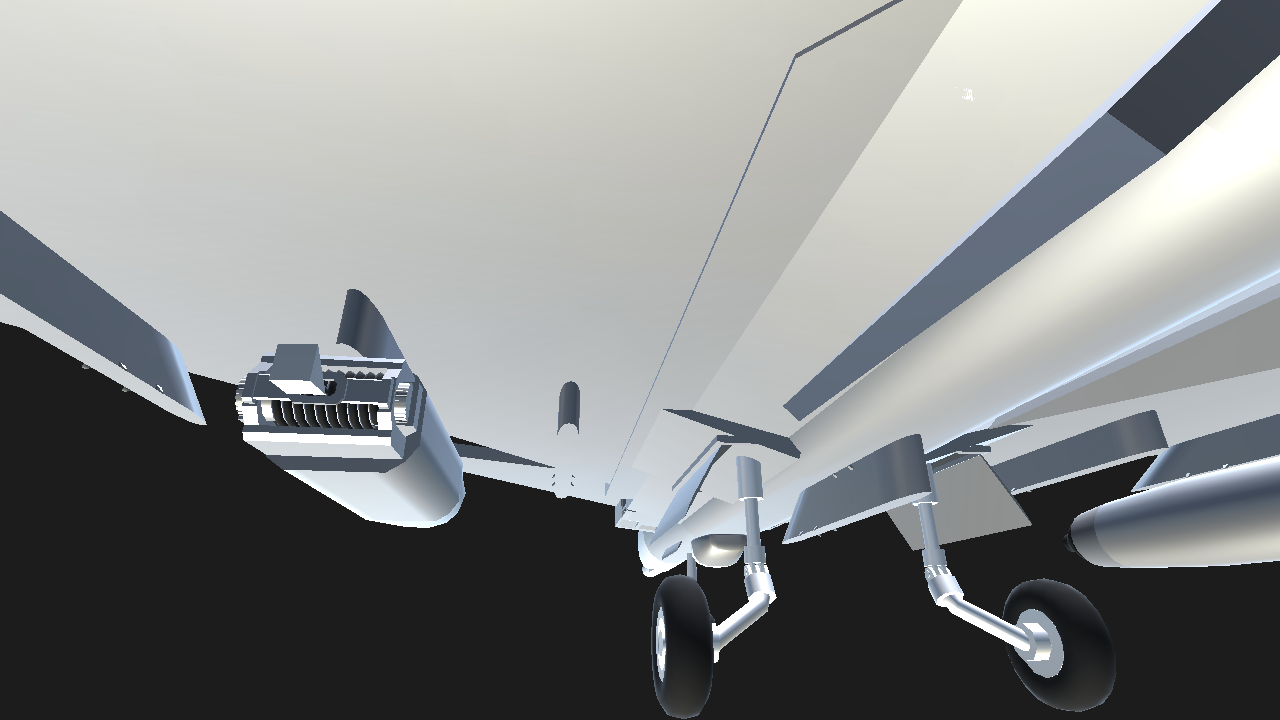 When deployed, the decoy is towed behind the host aircraft, protecting the aircraft and its crew against RF-guided missiles by luring the missile toward the decoy and away from the intended target. In both flight tests and actual combat, the decoy has successfully countered numerous live firings of both surface-to-air and air-to-air missiles. U.S. military pilots have nicknamed the decoy "Little Buddy".

Use it freely as subassembly it mounted to pigpen just for demonstration.

Dont forget to put chase or orbit camera to your plane.

!!! WARNING !!! it only works if you make the cockit connected to the decoy as set 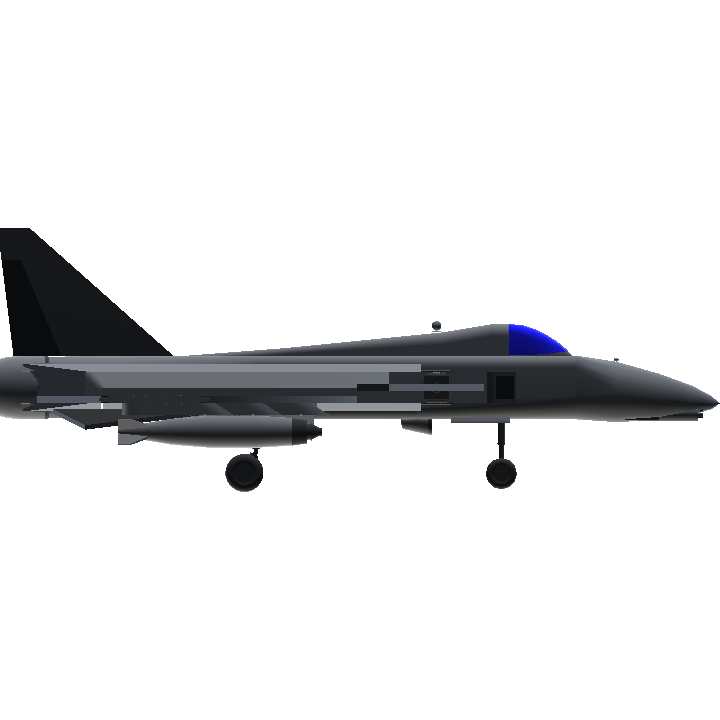 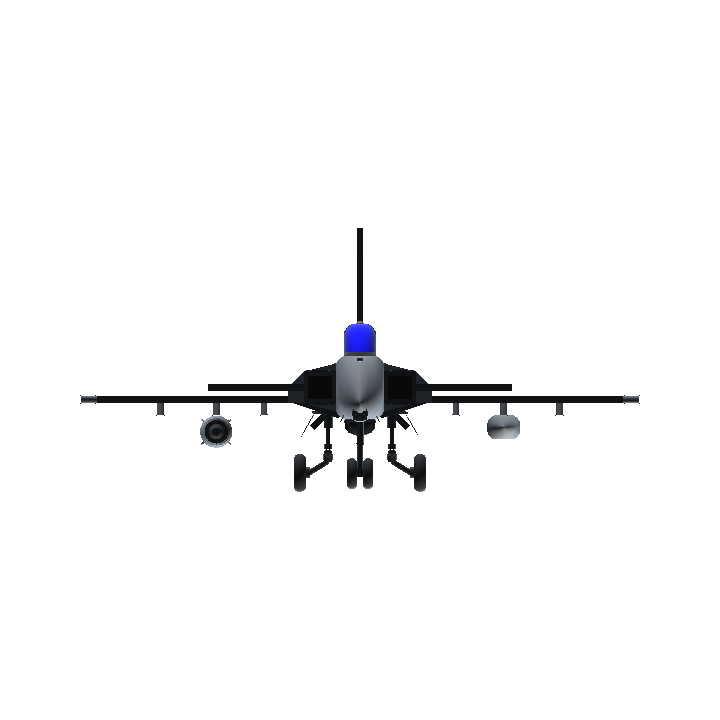