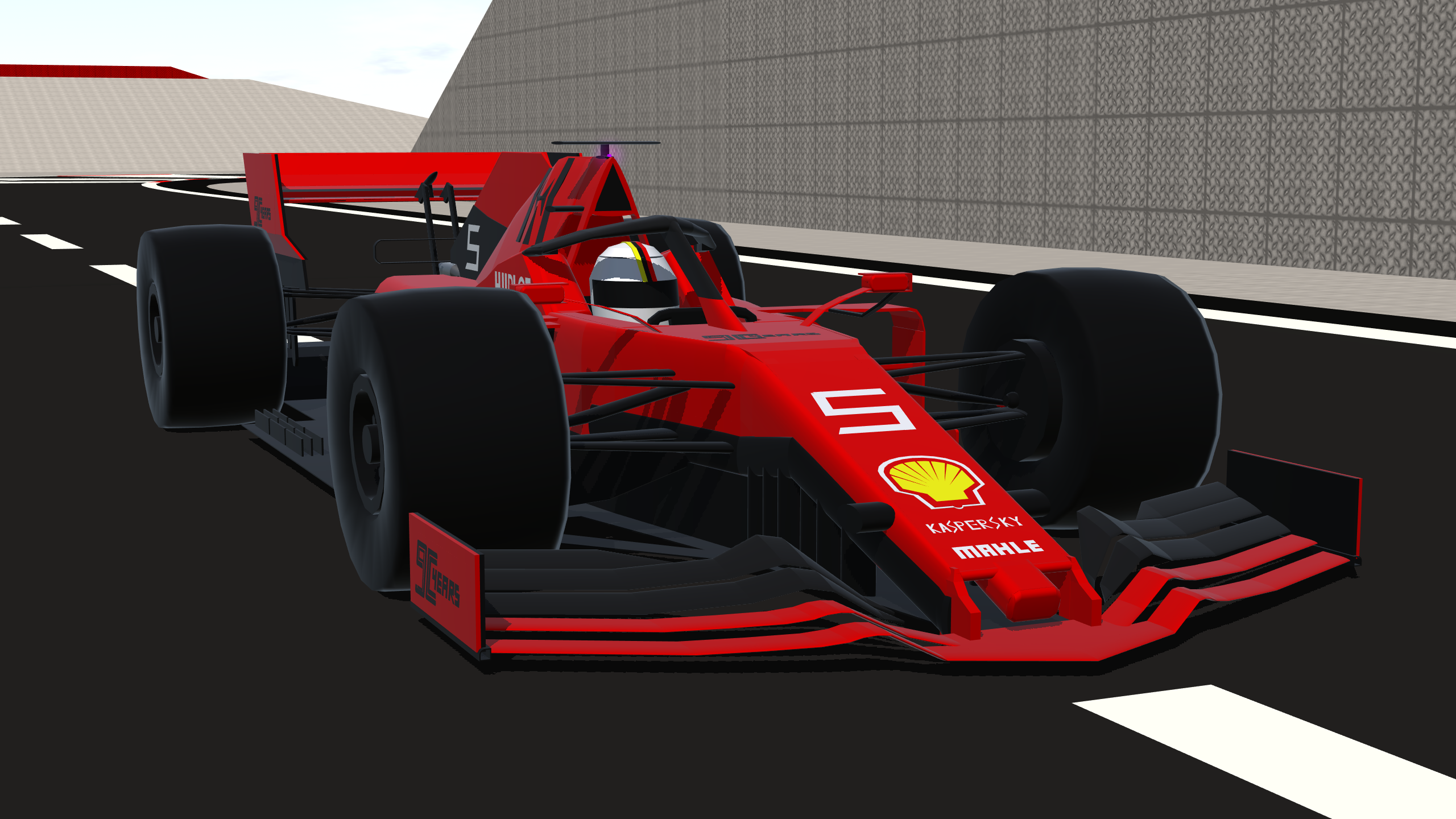 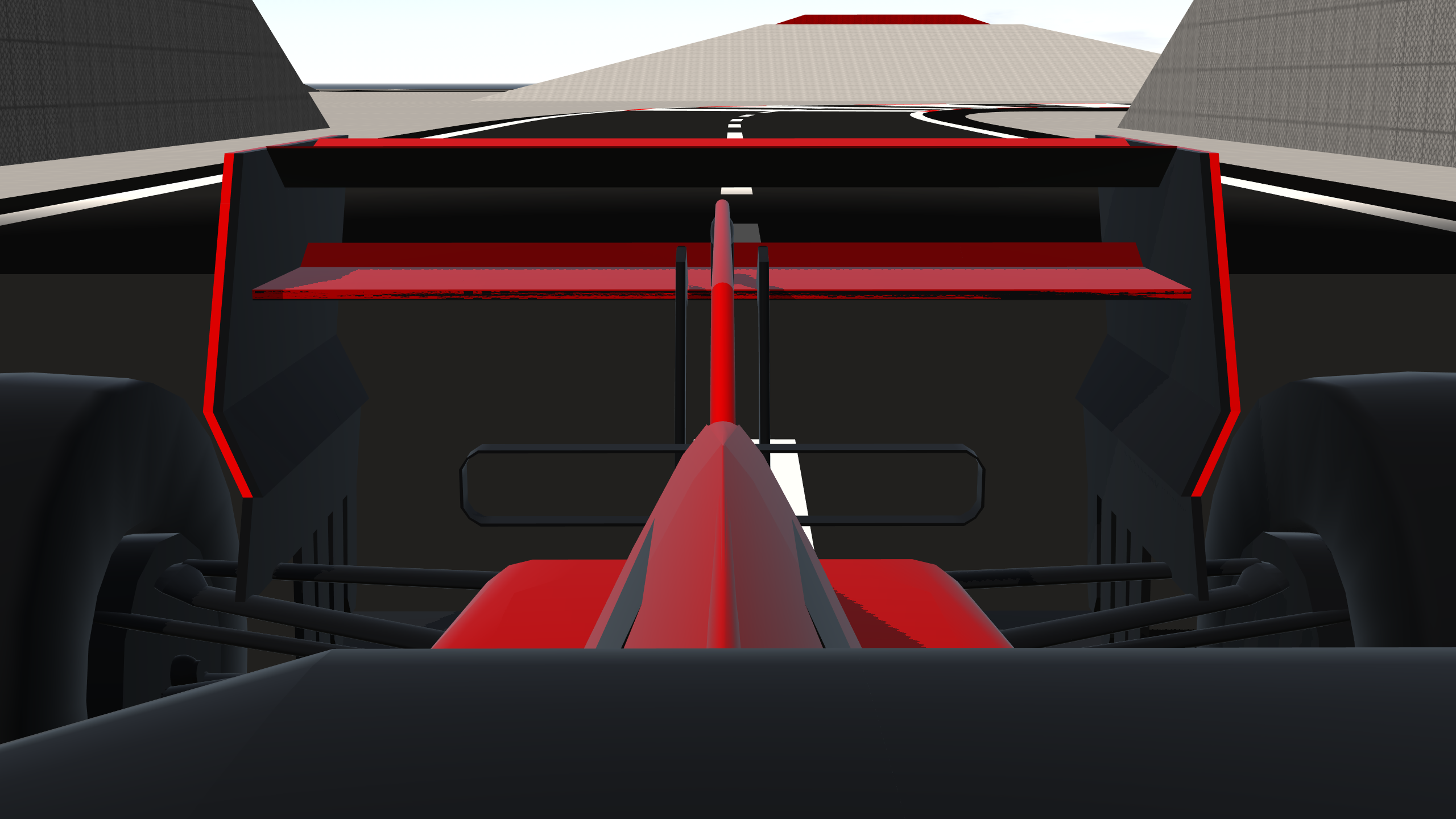 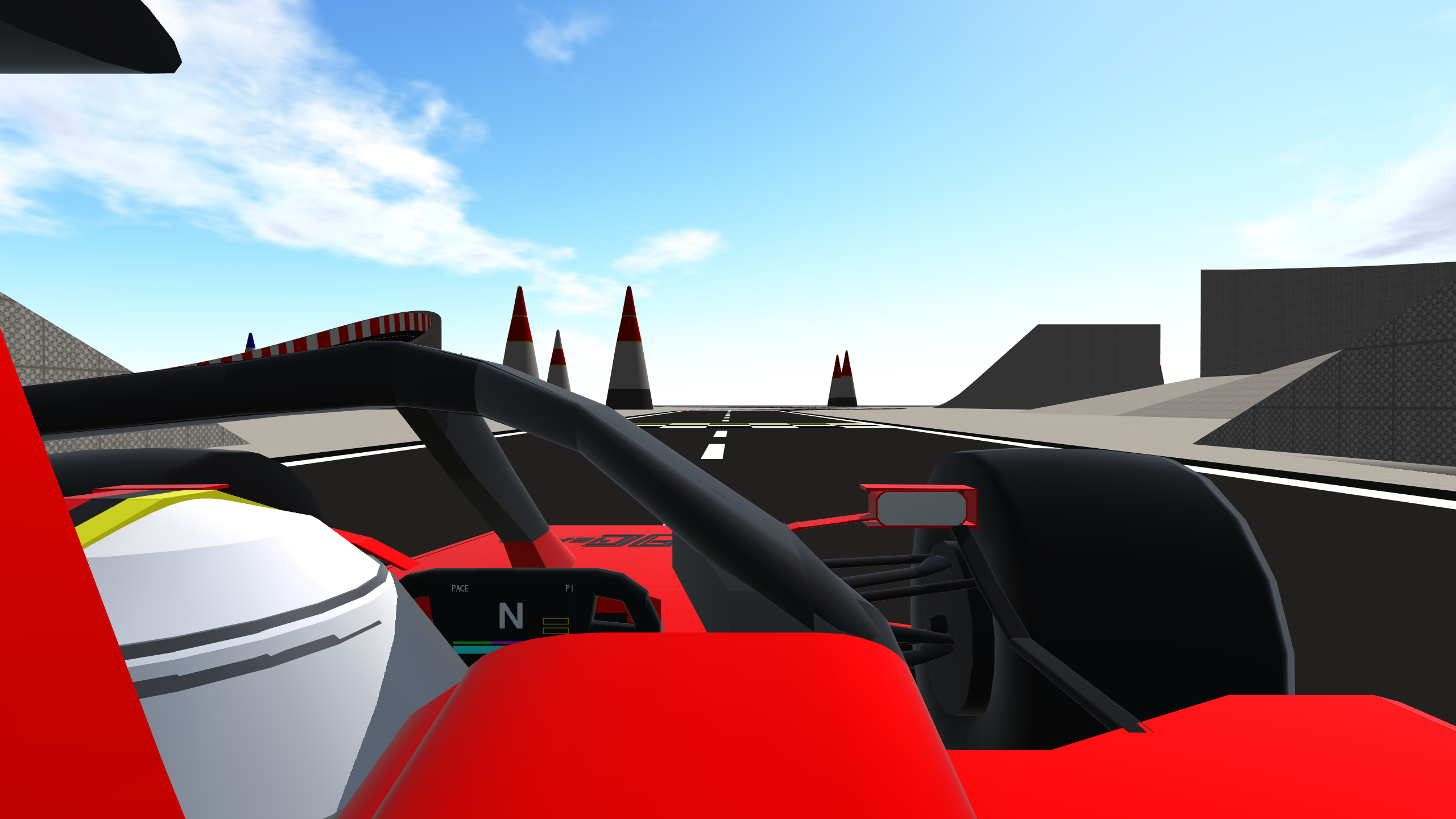 Preliminary Stage
Scuderia Ferrari was founded in 1929 by enzo ferrari and started as an alfa romeo team. In 1938, Alfa romeo decided to incorporate ferrari to form Alfa Corse. Enzo ferrari could not accept the company's decision and left alfa romeo in 1939. The company banned him from using the ferrari name for four years. In 1939 ferrari began making its own racing cars, the Alberto Massimino designed Tipo 815 (8-cylinder, 1.5-liter). World war ii brought motorsport to a close, and ferrari continued to make mechanical tools. After the war, ferrari recruited many former alfa romeo colleagues to form a new ferrari team. Ferrari began producing cars of its own in 1947. Outside F1, ferrari's most important victories include the world championship of sport cars, the le mans 24 hour race, the donaton 24 hour race, the cybaling 12 hour race, the grand prix, the tonga florio, maier miglia and carrera paillamana road race.
1950s
In 1950, ferrari competed in the second race of the grand prix, the Monaco grand prix, which took place on the streets of Monaco on May 21. This year's drivers are askari, biolores and sommer, driving 275 F1 and 340 F1 single-seater cars.
In 1951, ferrari won their first grand prix in F1, with jose freilan gonzalez bringing it back to ferrari at silverstone. The 375 F1 car, which USES a naturally aspirated engine, consumes less fuel, allowing the ferrari team to save time during the pit stop.
In 1952, askari won ferrari's first formula one championship of the year: the ferrari team from maranello won all seven RACES, while alberto askari became the new world champion.
In an important season in 1953, askari drove the 500 F2 to victory: world champion for the second year in a row, the Italian driver won the grand prix in Argentina, the Netherlands, Belgium, England and Switzerland.
In 1954 F1 changed its rules: naturally aspirated engines were limited to 2.5 litres of cylinder capacity, while supercharged engines were limited to 750 cubic centimetres. Ferrari chose the first engine to compete with Mercedes. The German manufacturer calculated the speed and gear changes for each track, but in the end ferrari won the manufacturers' battle.
In 1955, the championship was won by Mercedes' fongio, and ferrari focused on materials, chassis construction and engine improvements. 500 series continues: after the 553 car, ferrari started using the 555 F1 car, also known as the "super expert".
1956 was a positive year for the new team after the introduction of new drivers, with world champion Juan Manuel fangio, partners musso, castirotti and Peter Collins, and in some RACES kinderbien, DE portago and derendiente. They drove the blue flag D50 single-seater for the first time, and despite some stability problems, ferrari won the world championship with Argentinian sergio fonzio.
In 1957, ferrari made their debut with the new single-seater 801, which, like the D50, had a V8 engine and De Dion rear axle. This is the final season for the lancia V8 engine, and unfortunately it hasn't been as successful as it used to be. Fongio did not play for ferrari again, but young Michael hawthorne joined maranello's team.
In 1958, a new V6 engine built by dino made its debut in a challenging season, pitting against stiling moss who drove cooper and van wall, ferrari drivers hawthorne, musso and Collins in 246 F1 cars, and fonzzio in maserati cars. Musso died in reims, France, in July, while Collins died at the nurburgring. Hawthorne finished second enough to win the world championship of the year, ferrari's third.
1959 although ferrari could beat cooper in 1958, the 1959 team was not so lucky. The British team used a specially designed 2,495 cubic centimetres engine for F1, with brackham winning the first race and ultimately the championship of the year, while ferrari went on to use a larger V6 engine with 2,474.5 cubic centimetres and 292 horsepower output. At the speed track, the car was unmatched, but that wasn't enough because of problems with the braking system and the chassis.
https://www.simpleplanes.com/Forums/View/1013621 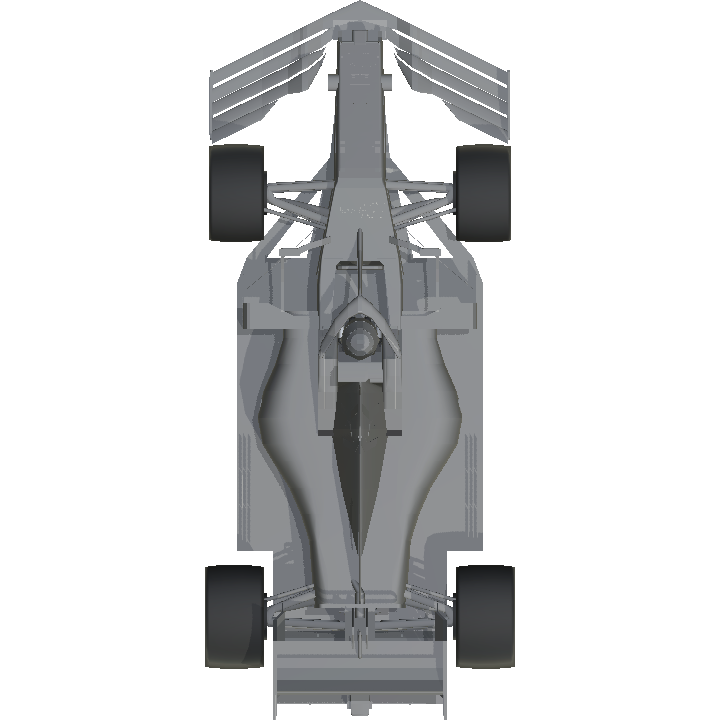 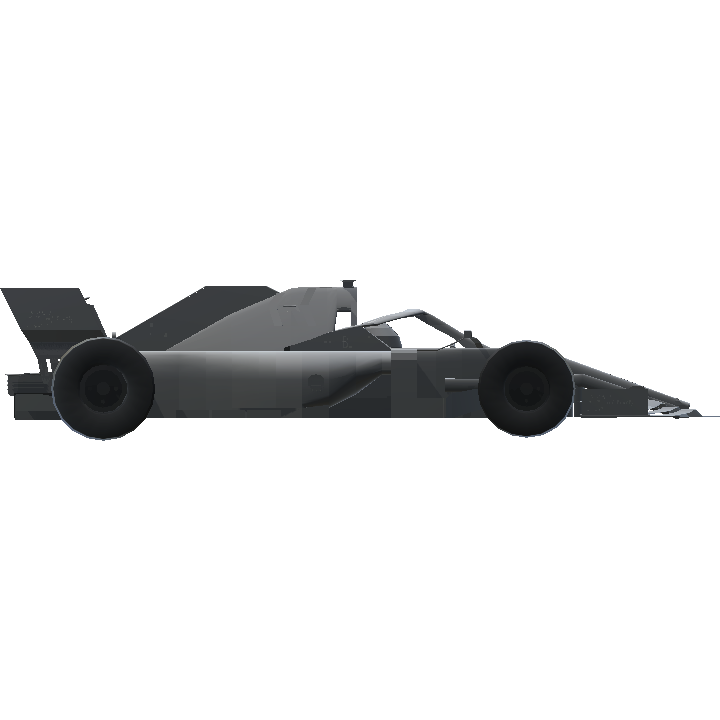 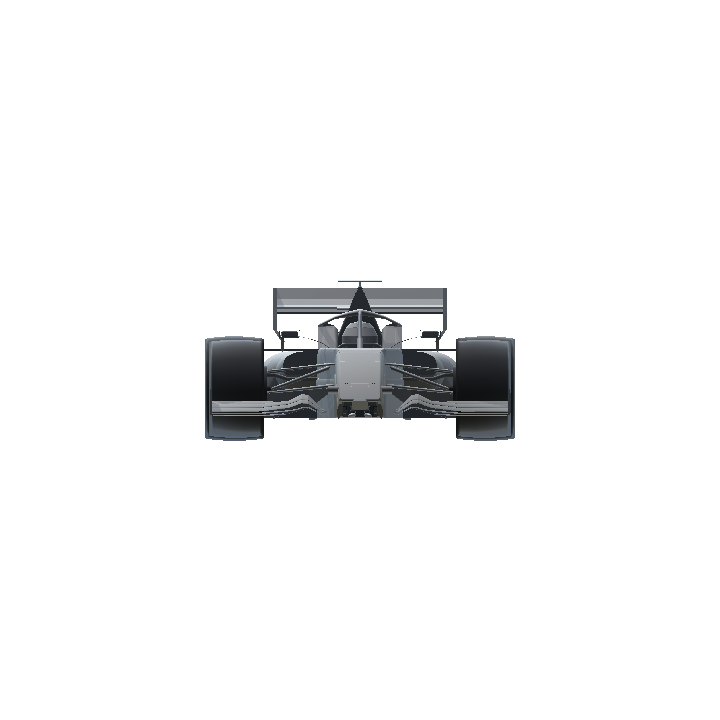