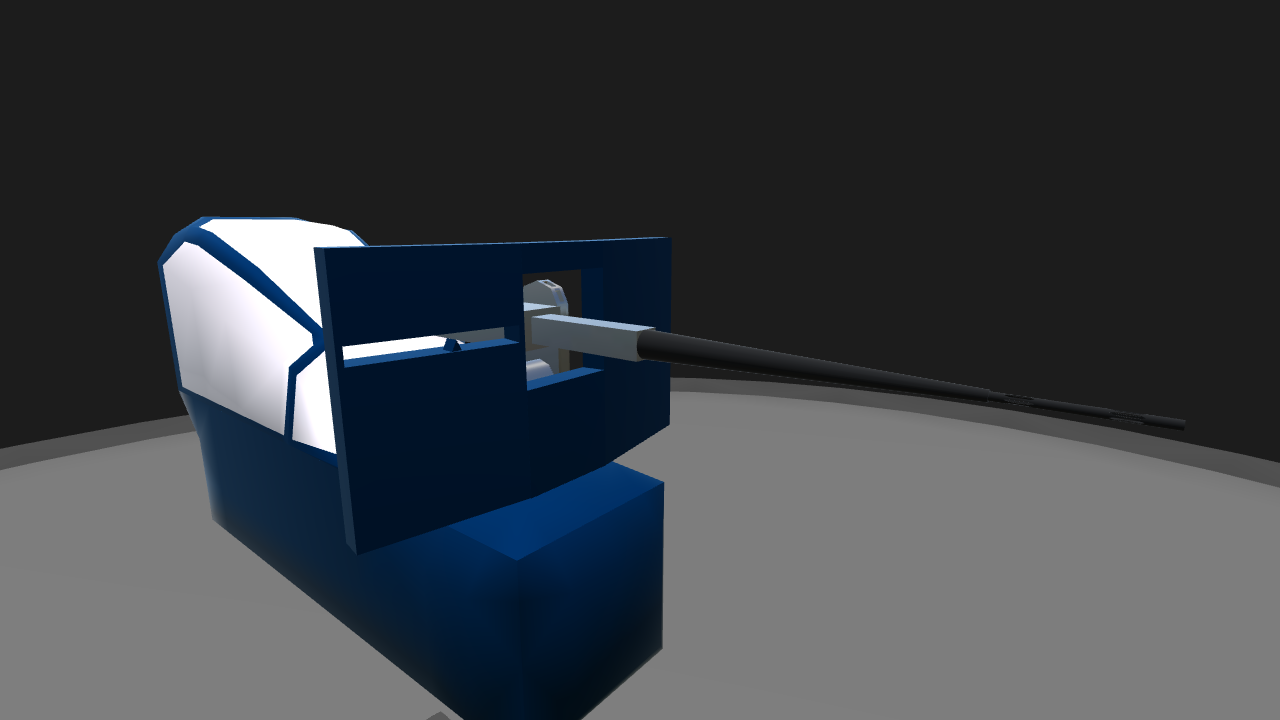 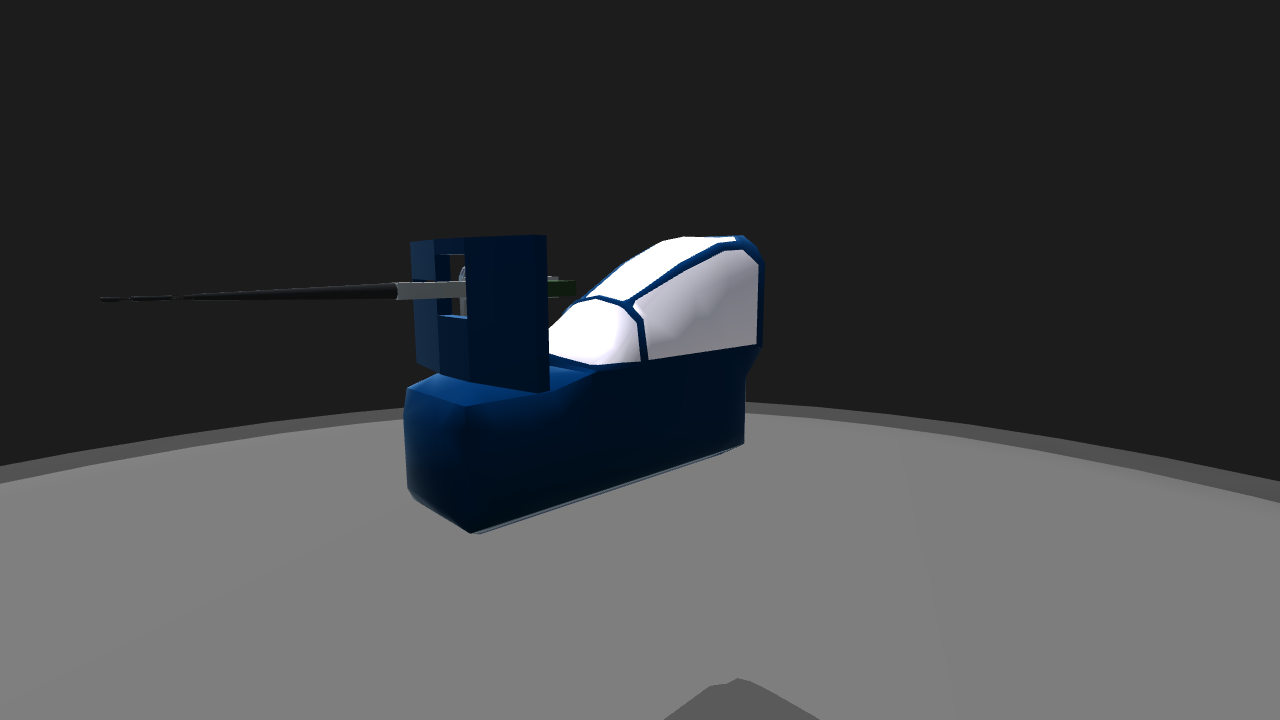 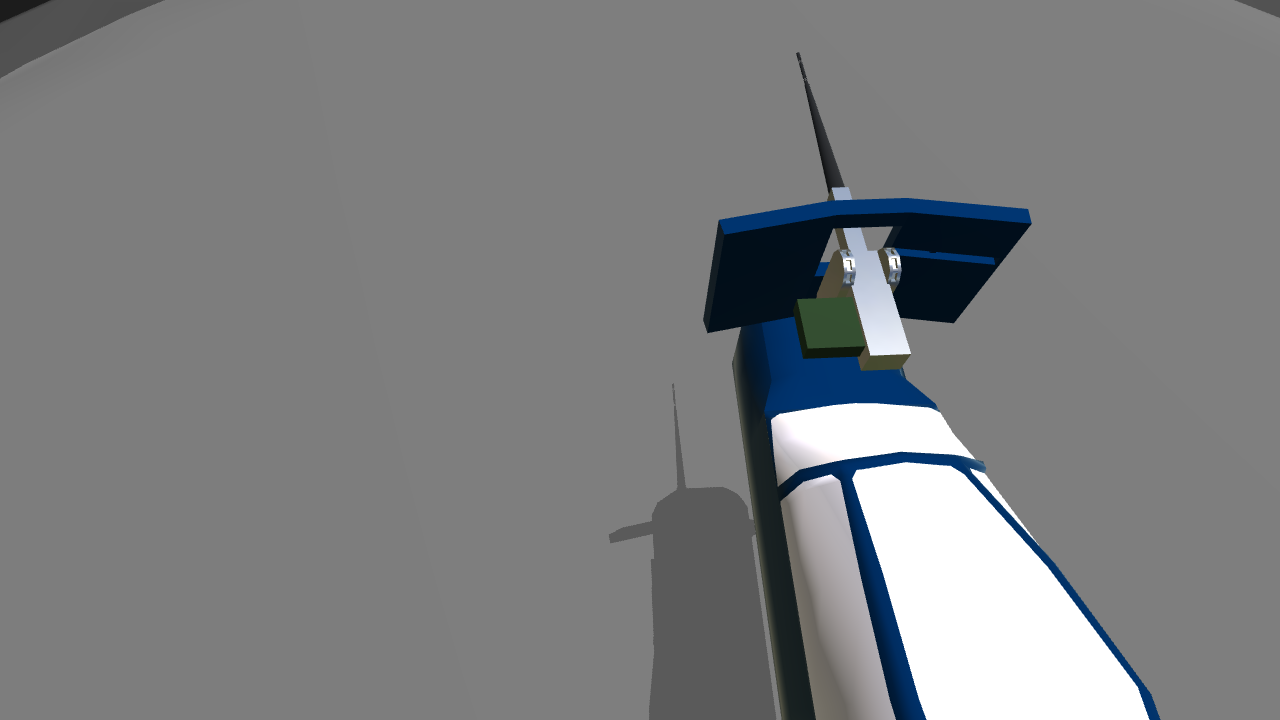 VTOL Vertical Traverse
Note : Deattach the part by dragging the magenta block and save it as a sub-assembly for personal use.

The 0.4” Machine Gun was first designed in 1921 as the primary infantry machine gun, after the 0.5” guns were banned due to a trade embargo. It wasn’t very successful, however, and very few were initially made. In the 1930s, due to an interest in tank development, the 0.4” was suggested as a gun on the light tankette designs, and thus, the guns found a new home on the XMGT-1s and later on, the MGT-1s. 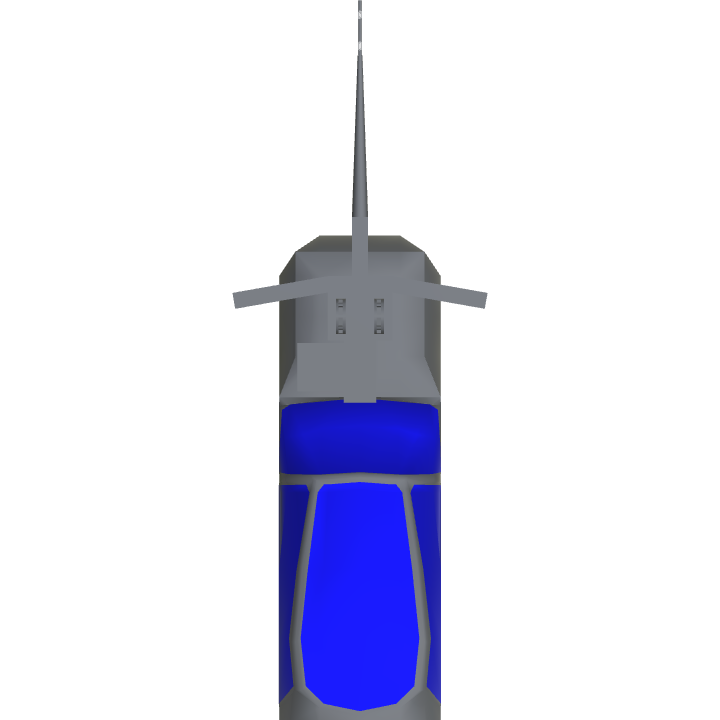 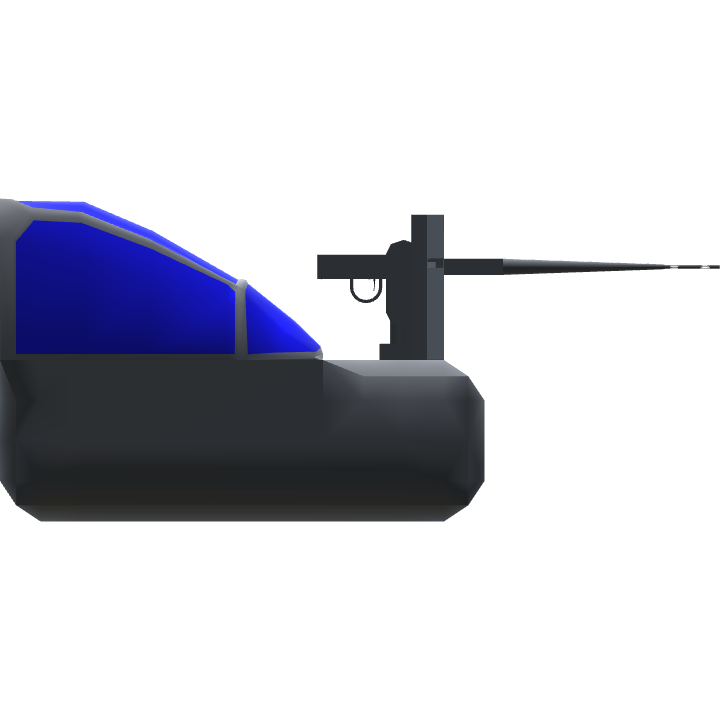 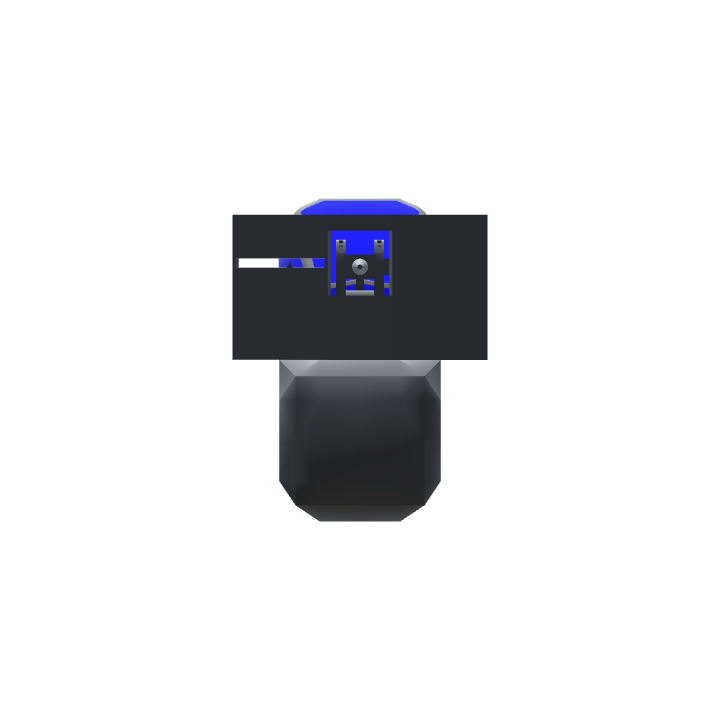