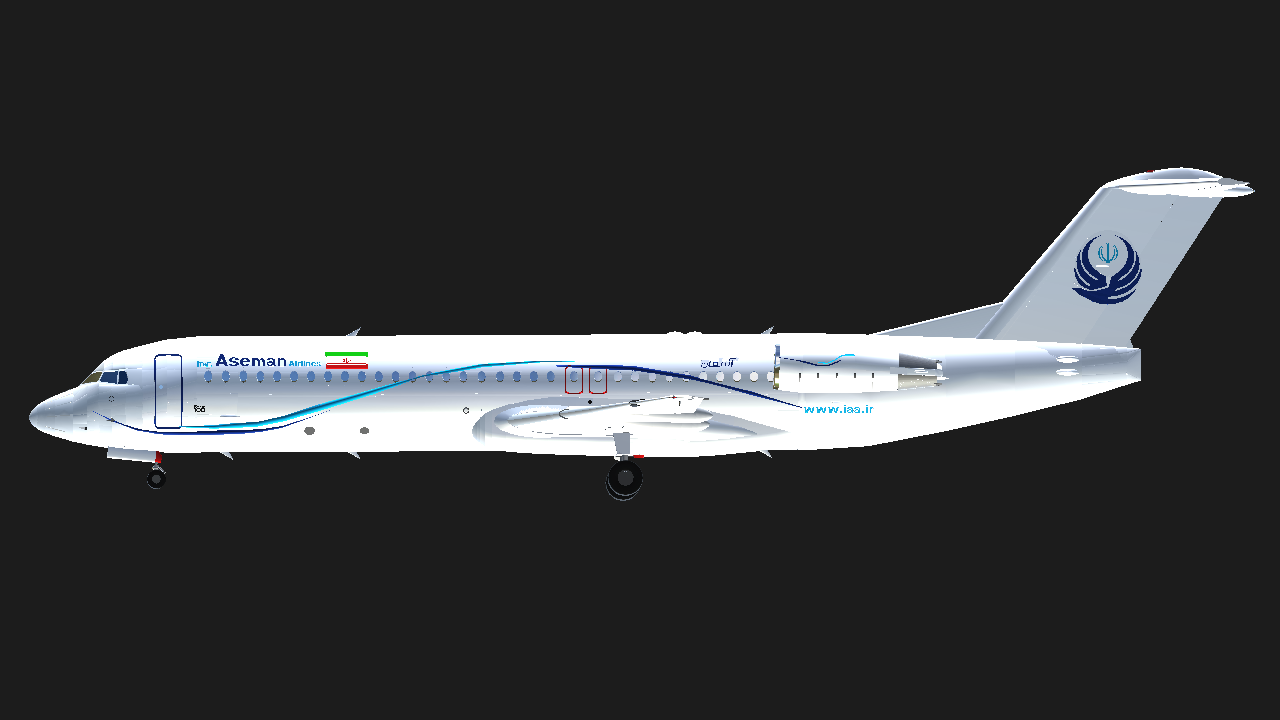 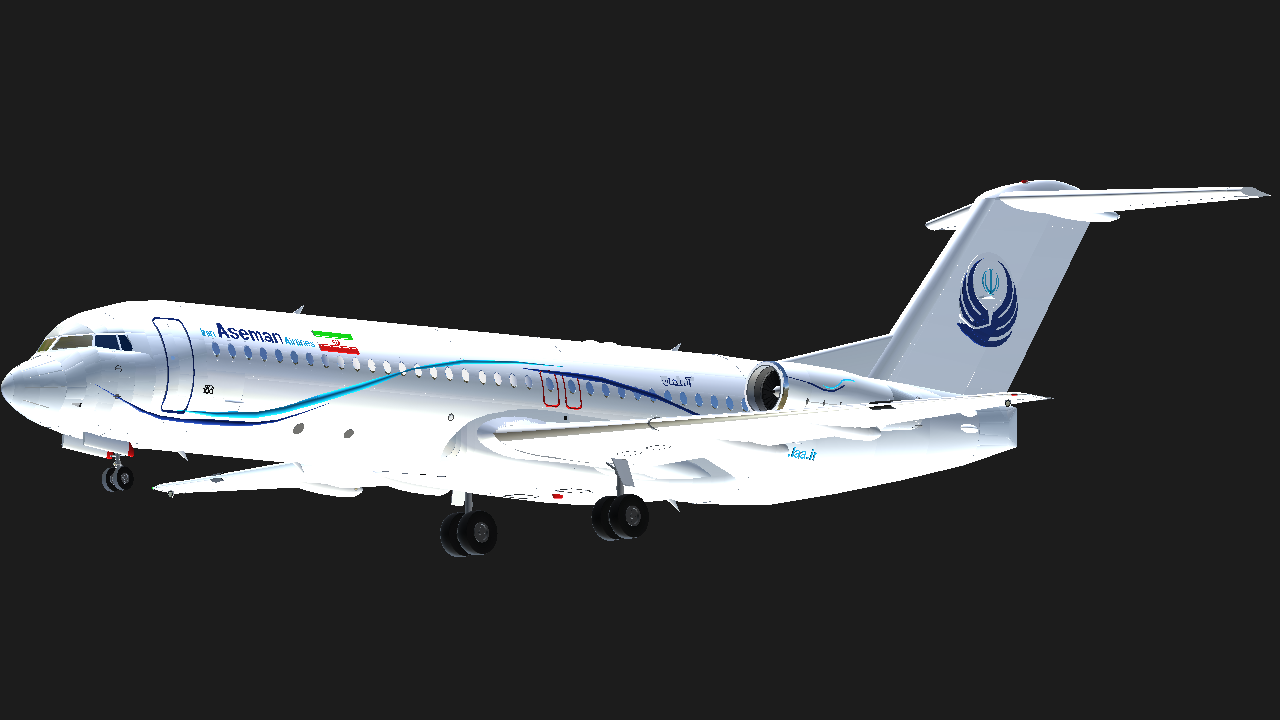 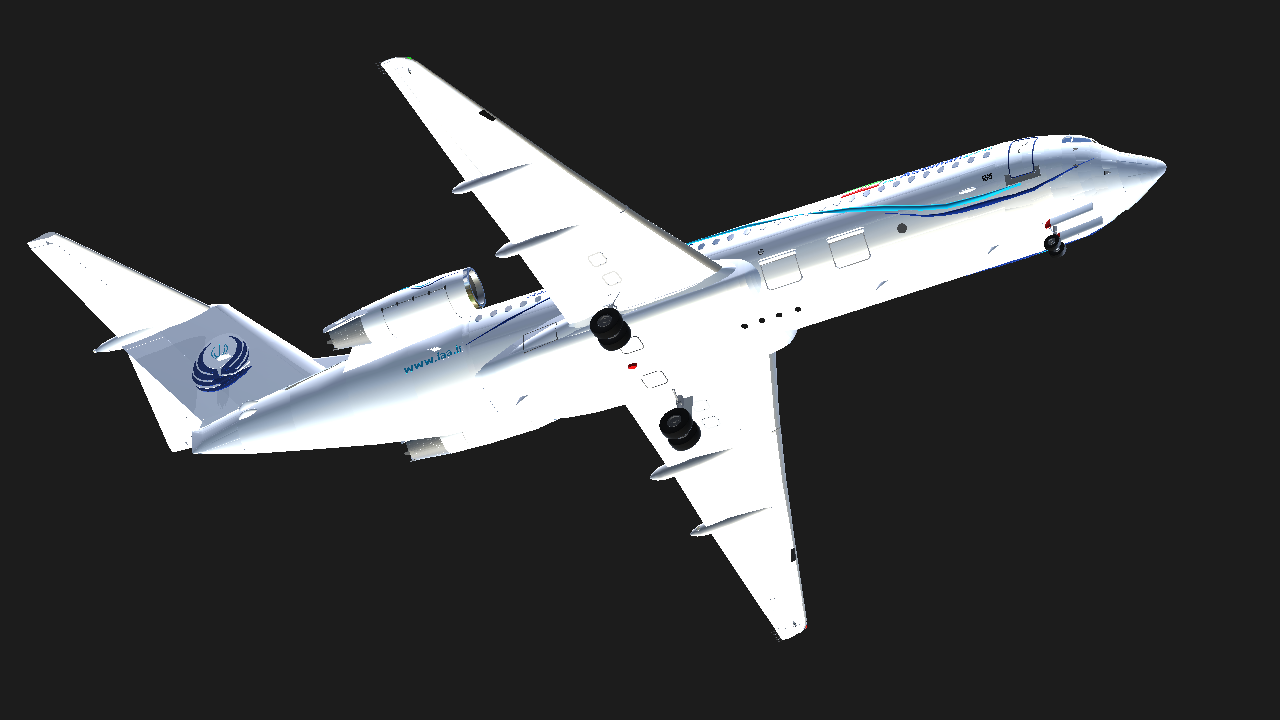 After 5 months and difficult and hard quarantine and my conditions at home, it will probably finally be my second commercial aircraft and probably the last aircraft I have built, i hope enjoy it :)

The Fokker 100 is a medium-sized, twin-turbofan jet airliner from Fokker, the largest such aircraft built by the company before its bankruptcy in 1996. The type possessed low operational costs and initially had scant competition in the 100-seat short-range regional jet class, contributing to strong sales upon introduction in the late 1980s.

Aseman Airlines (Aseman Air Services) is one of the Iranian airlines, which was formed in 1980 from the merger of four airlines: Air Taxi, Pars Air, Air Service and Hur Aseman. The company has been transferred to the National Pension Organization since 2002 and is one of five Iranian airlines that are members of IATA and have IOSA certification.

The company's policy is to use small aircraft, and most of the company's fleet consists of Fokker 100 aircraft with a capacity of 105 people. The company is headquartered in Tehran and has two active bases in Shiraz and Mashhad. IAA is currently buying wide-body aircraft and has added Airbus 320 and Boeing 737s to its fleet over the past three years.

Well, this isn't the last plane rn.. I built with a lot of obsession and I probably will never build it again. I will leave this site soon. But in the case of this aircraft, rest assured, you will never find a similar example! ;)

Have a Nice flight ;)

If you don't like this livery, you can get Without livery from here 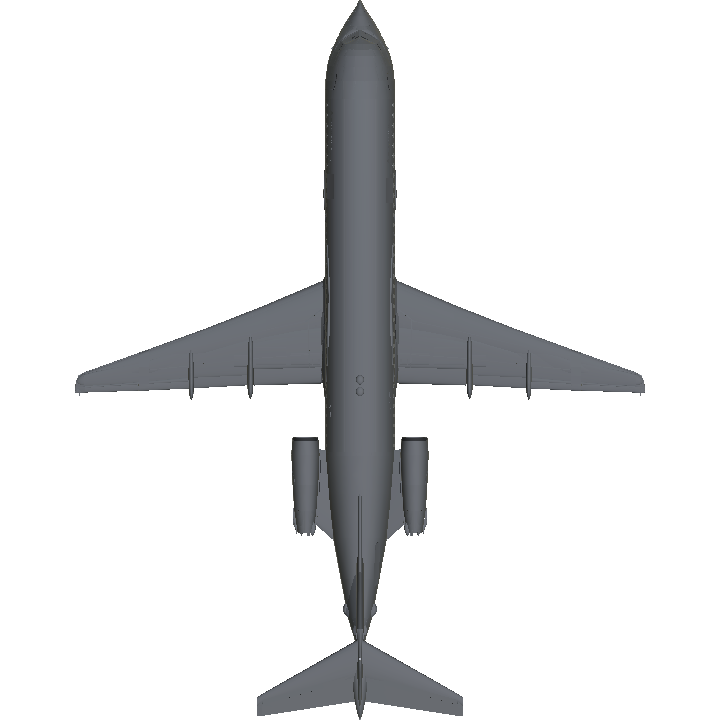 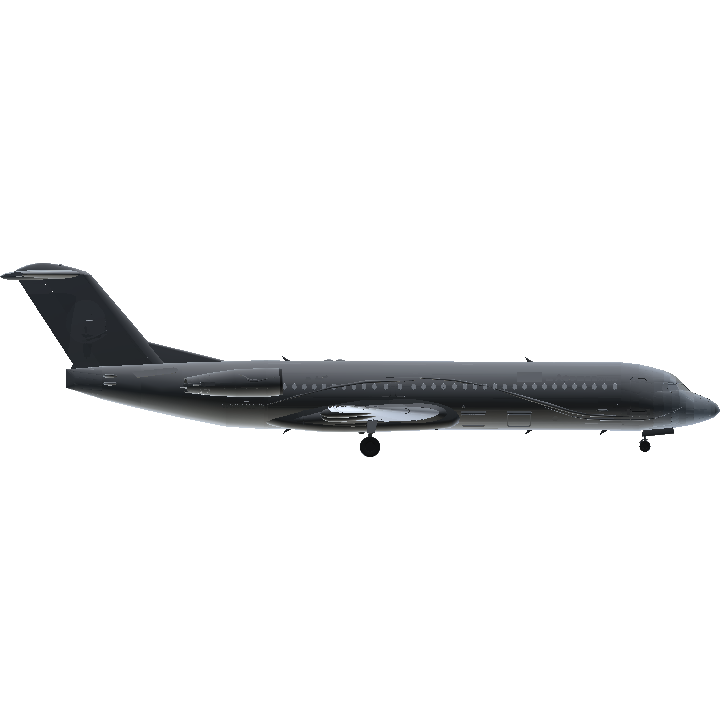 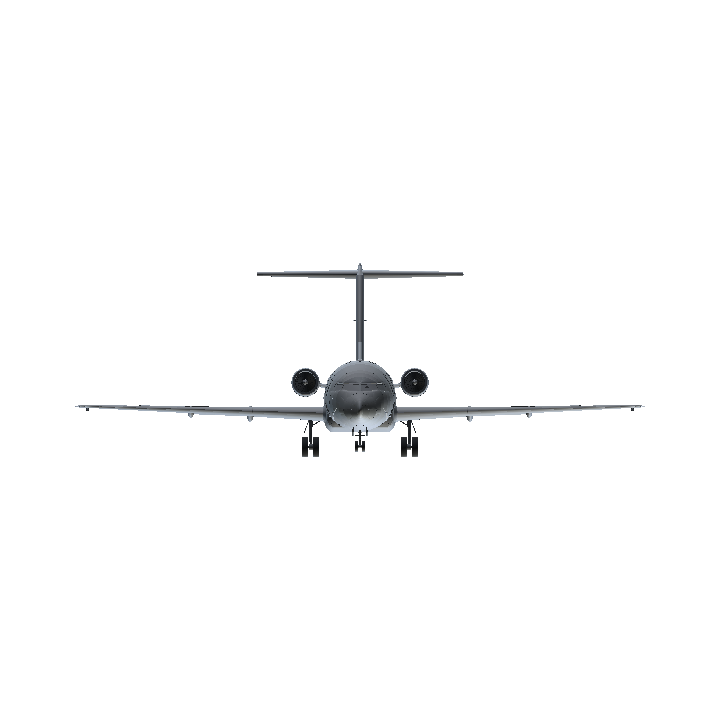