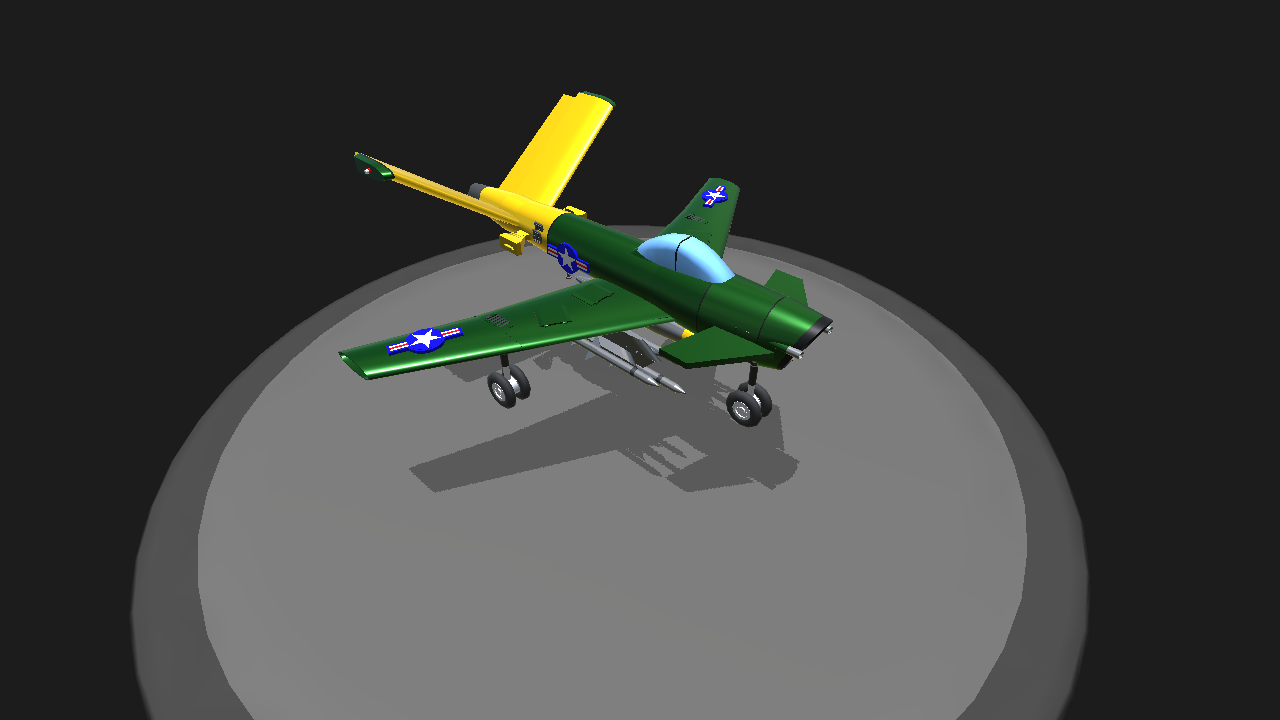 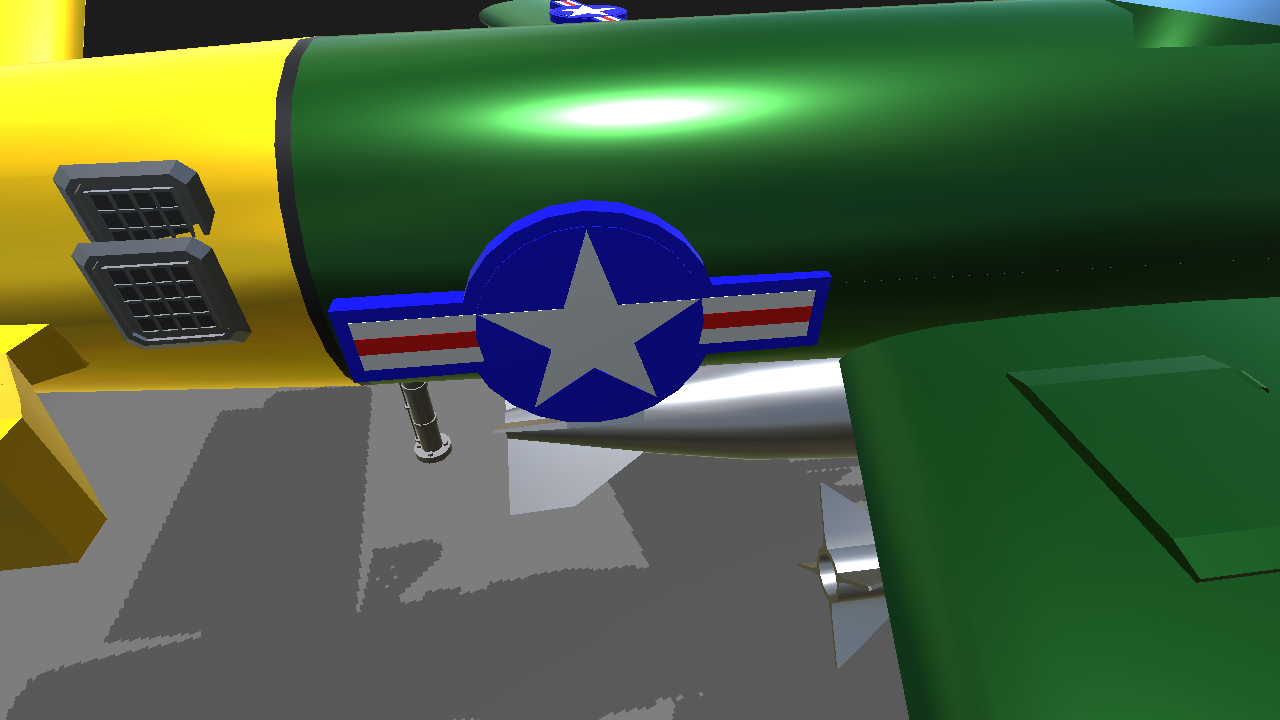 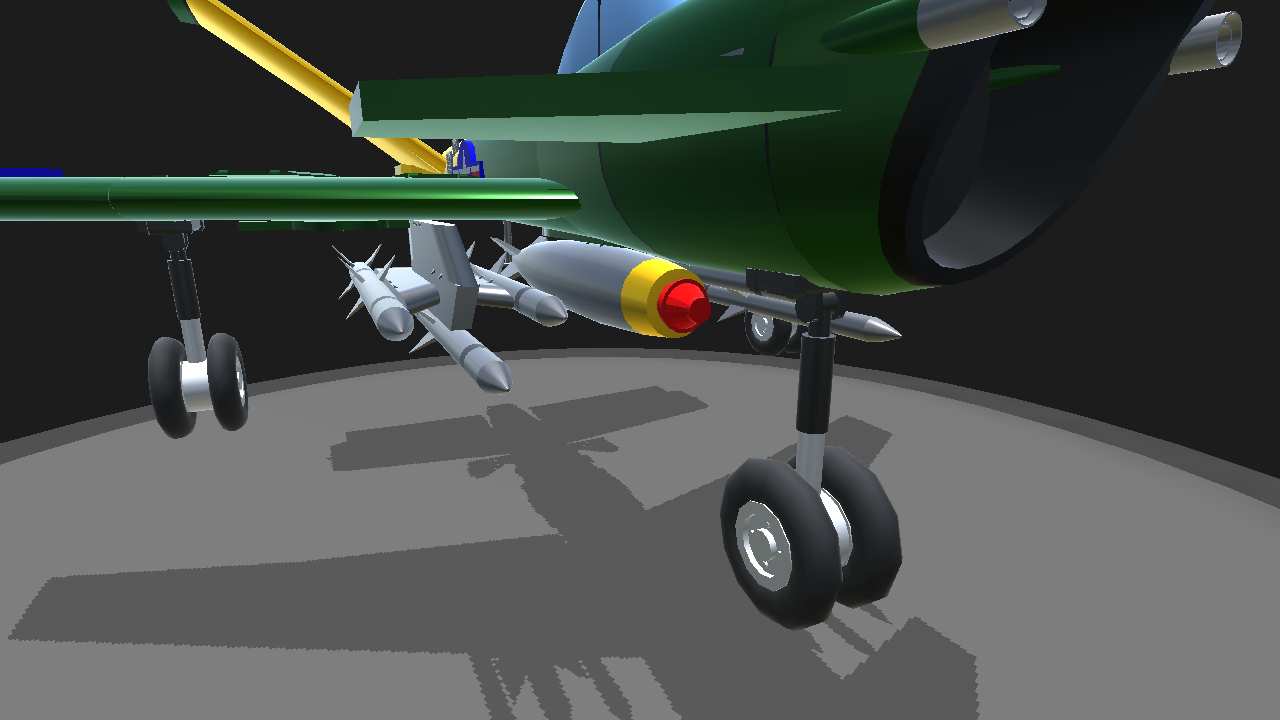 It wasn't the most maneuverable interceptor in the world, but against bombers it managed to do great.

Ag1:Jato(5 second burst then it ejects) 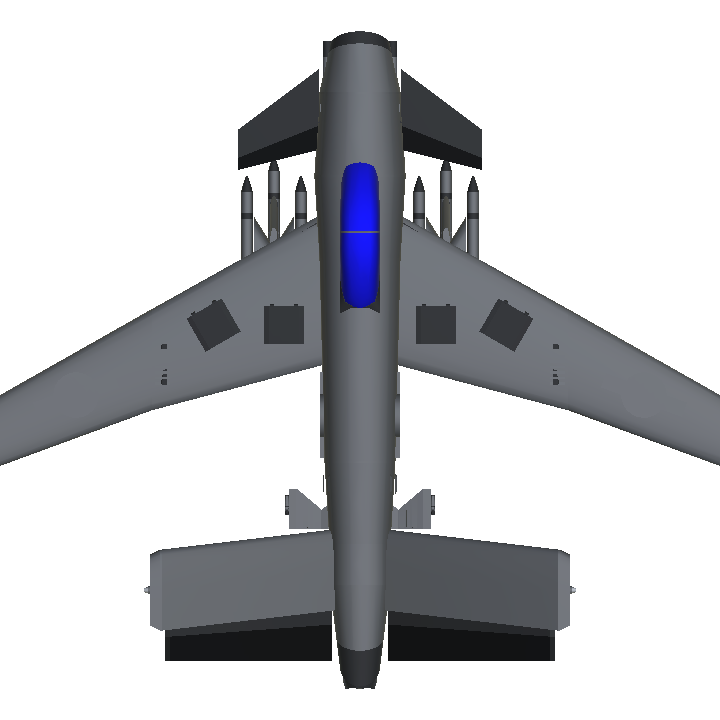 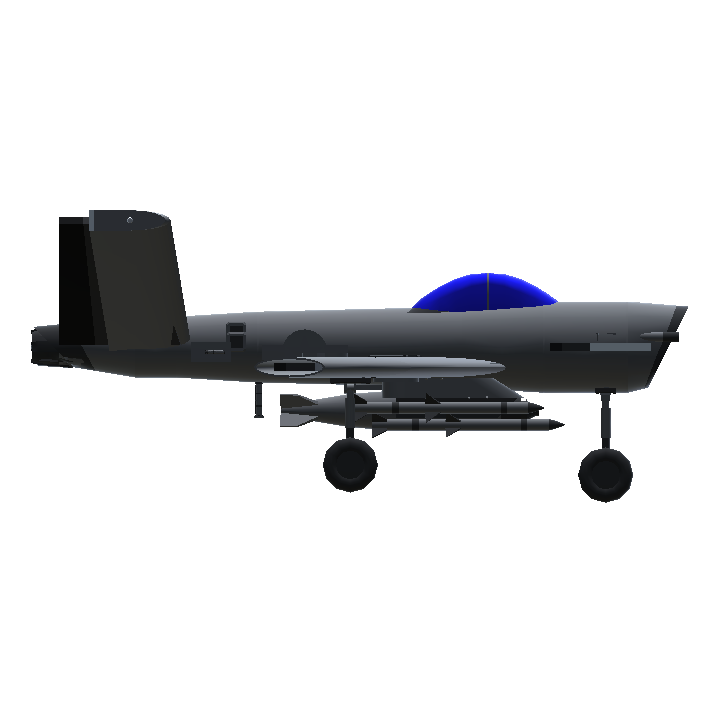 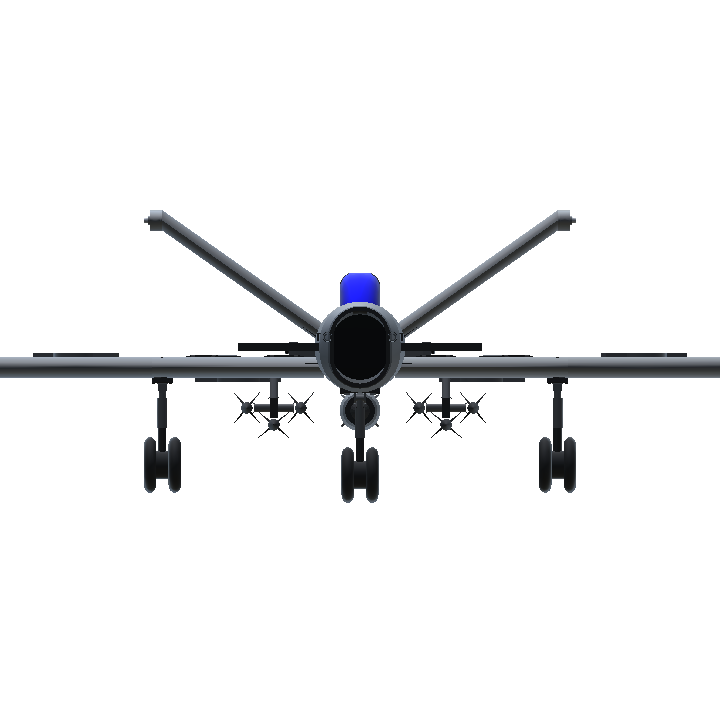