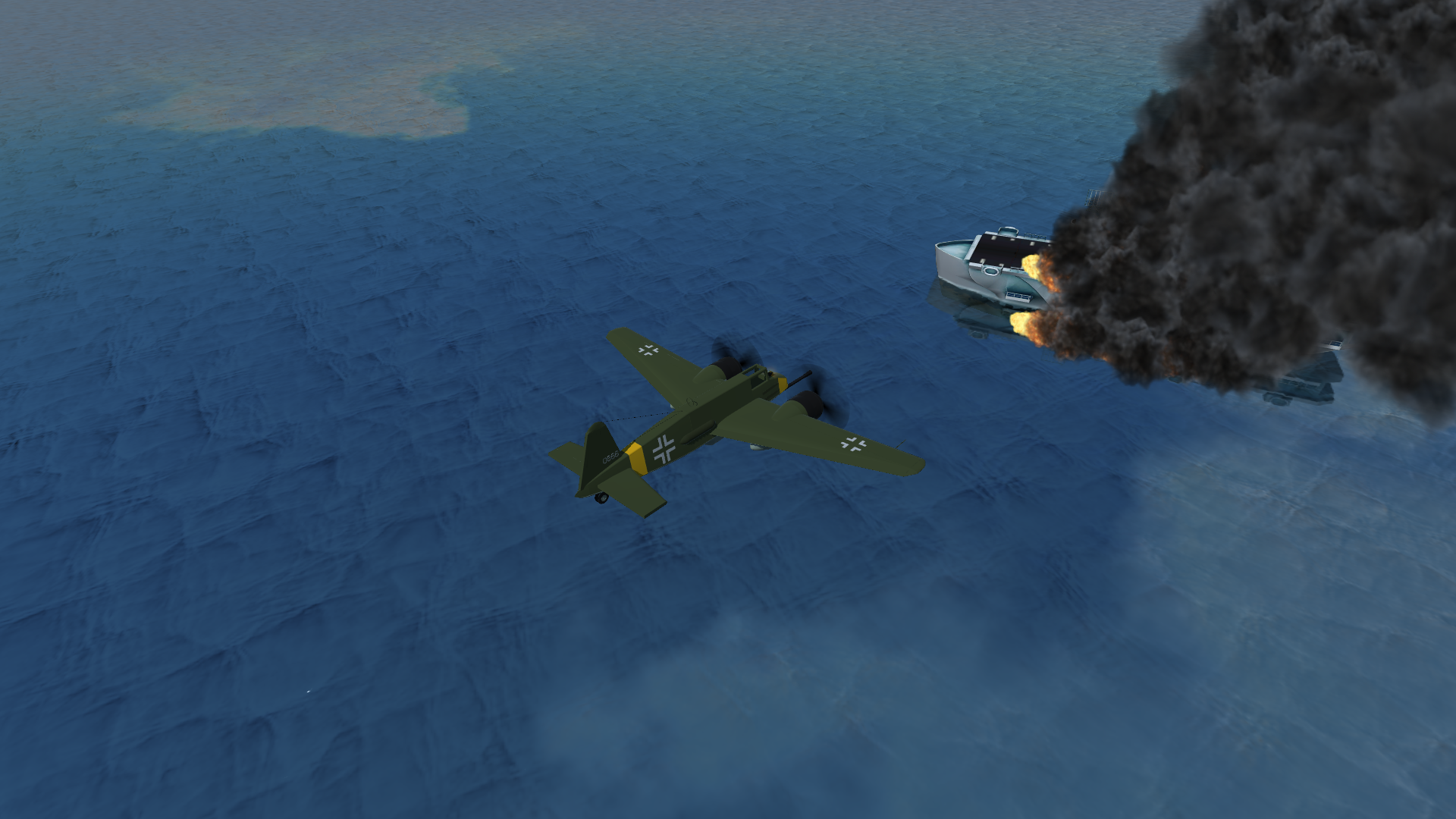 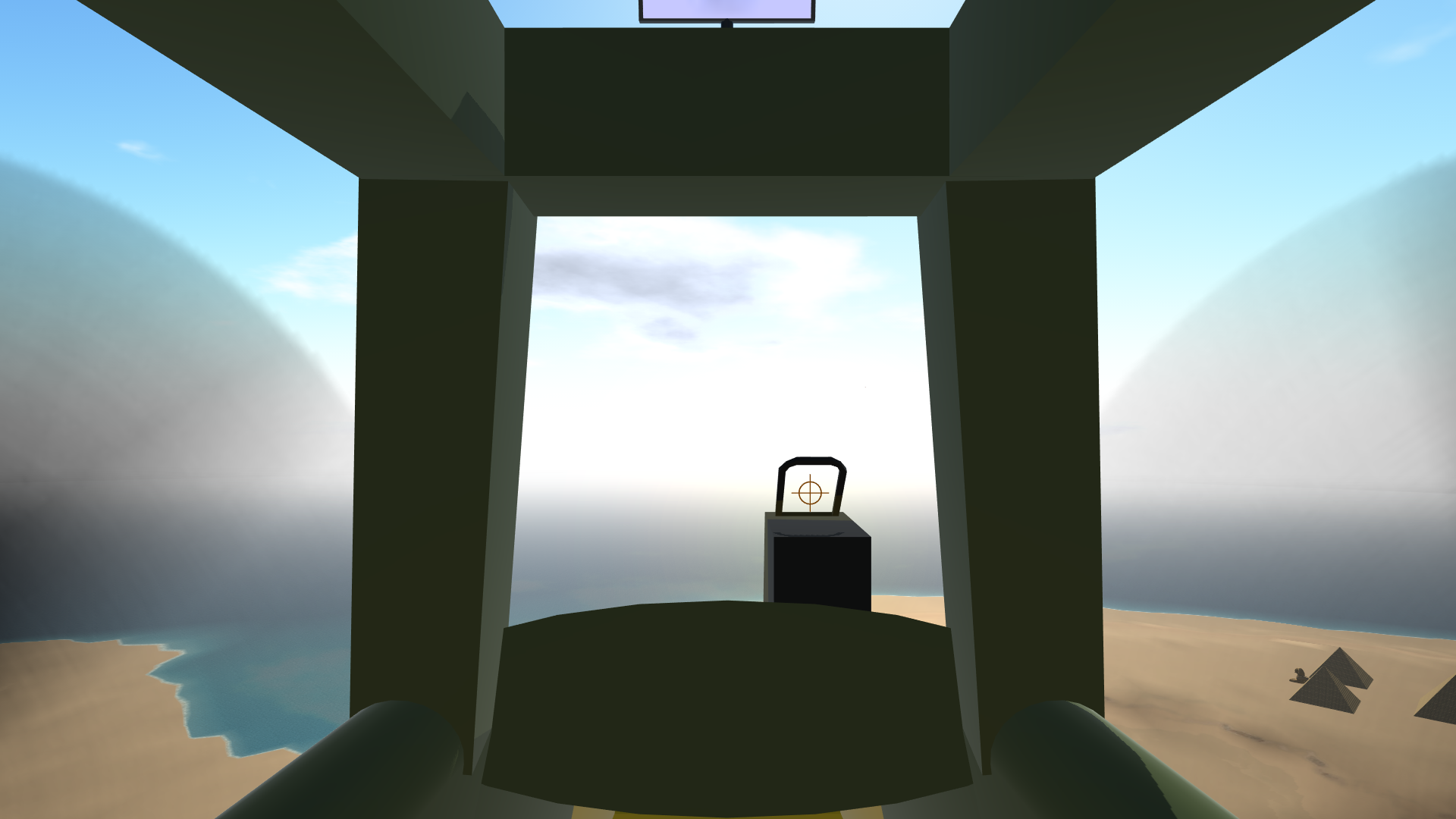 This is my replica of the Hs 129 B-3. I made it for Belugasub's Ducc Challenge. I also included some variants.
If you wonder why this is a duck, the nickname of this airplane is the Duck. Probably becuase it looks so derpy and it can quack REALLY loud. 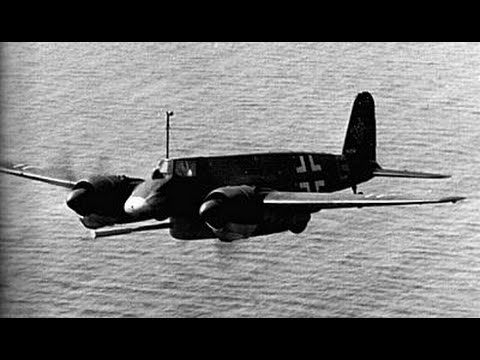 The Hs 129 B-3 was a german luftwaffe ground attack aircraft first builded in 1943. It wasn't produced that much (only about 35) but the ones that were made were fairly succesful on the Eastern front in destroying Russian tanks, like t34's and KV's. Some Hs 129 B-2's were fitted with BK 7,5's as well, which basically made them B-3's.

You know, this definitely isn't the best plane I could've built. TBH, IMO it isn't even that great. Still I think that making this plane was really essential for my SP career.
I got a damned habit of putting way too much work and time into my planes to make them as perfect as possible. But this sadly doesn't mean that I post awesome planes; this just means that I don't post any builds at all. When I put too much time into a single plane, I get burned out with it. For example I got awesome half-finished planes like a bf-109 E-4, fw 190 A-5 and fw 190 D-11. I just cannot finish them.
I had to do something to break this habit, so I decided to build something really fast, quick and messy; that has become this plane. I started off really motivated and I knew this was going to greatly impact my SP workflow. I made the fuselage and the cannon in a single day.
Then it was time for the wings, this was where I fell back onto my old habits. I made the wings way too complicated and spent almost two entire days on them. If I kept up this amount of detail I would just lose motivation and give up.
Then after two days of not working on it at all I realised this mistake and started to change the process. I decided to quickly build the engines, rear wings and vertical stabiliser. I just used the stock landing gear and wings, but this was needed for my tempo to remain at a high level.
I realised that I had done it, and that I would finally be able to post another plane again. Of course there was still some detail work to do, but I was motivated for it and finished it in two days.
I really am grateful to all the people over on the discord, you guys were such a help to me and pulled me through. You probably think I am exaggerating but I truly wouldn't have been able to finish this plane without you.
After this build I hope that I can finish some other more complicated planes. See this as a steppingstone between milestones.
Thank you all! 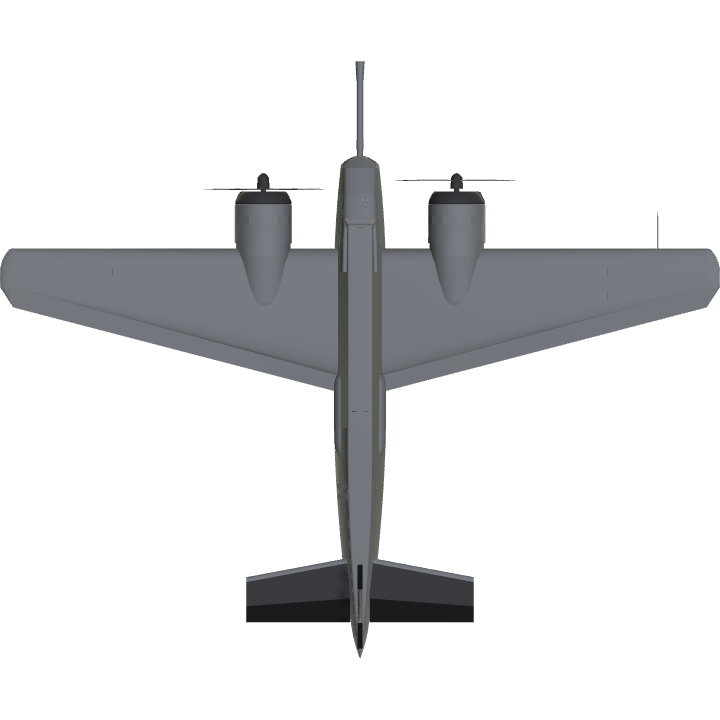 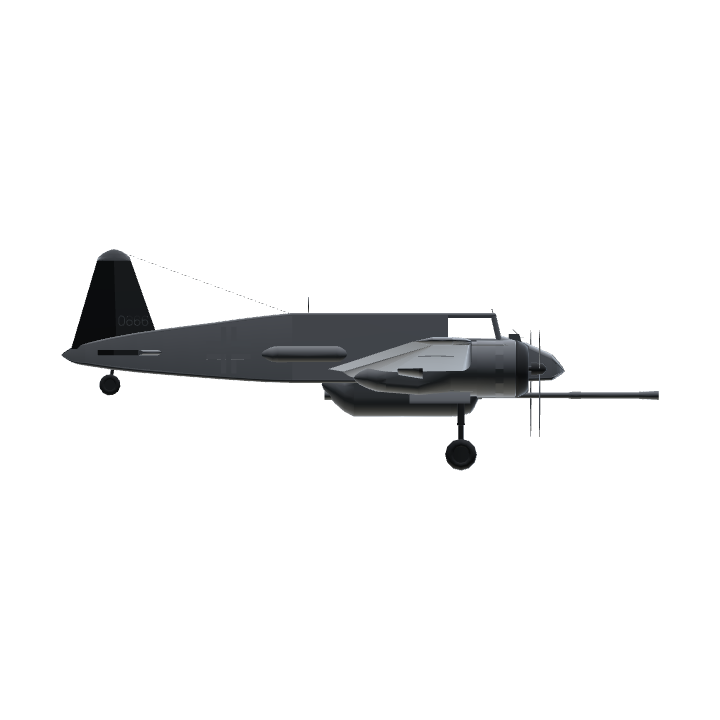 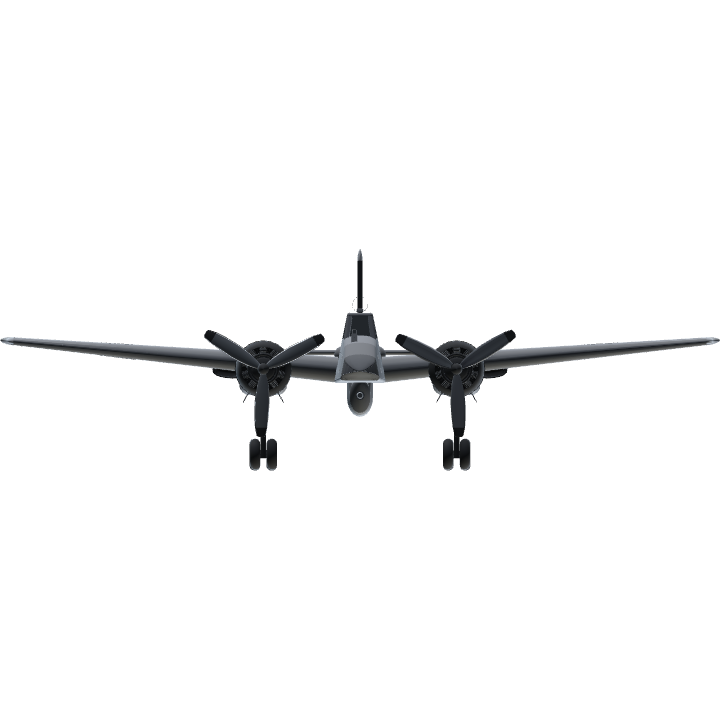