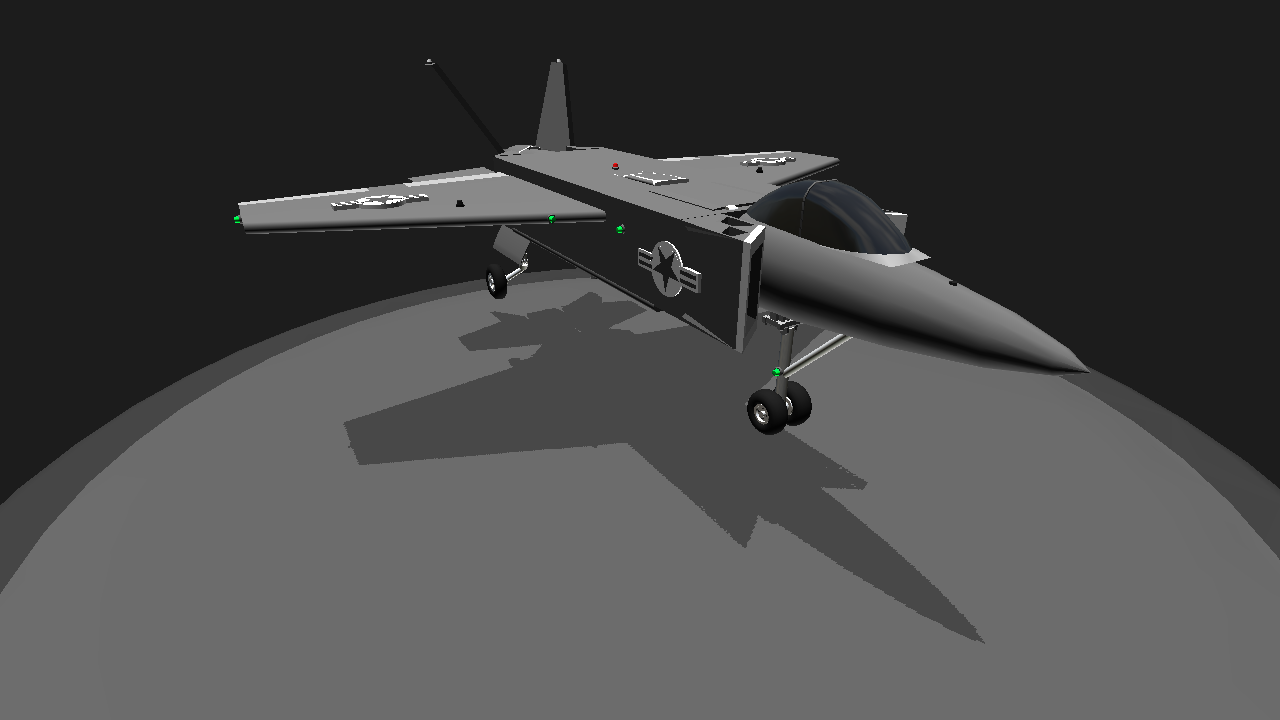 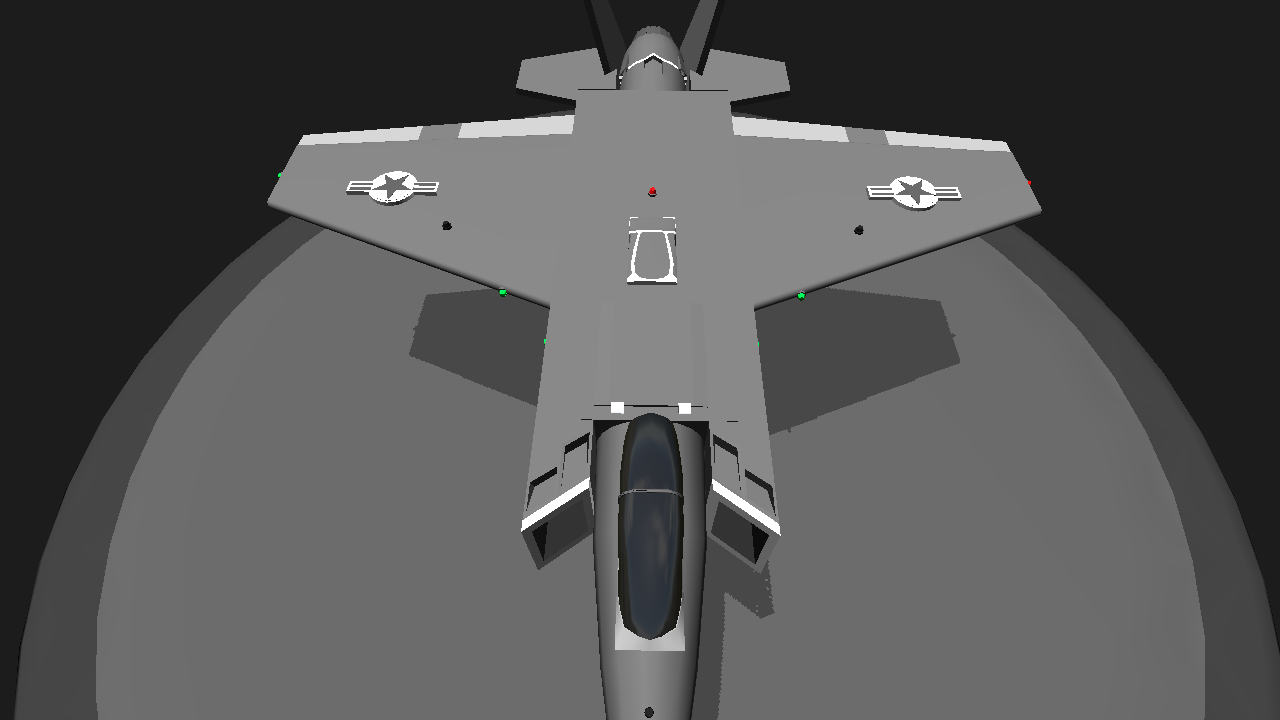 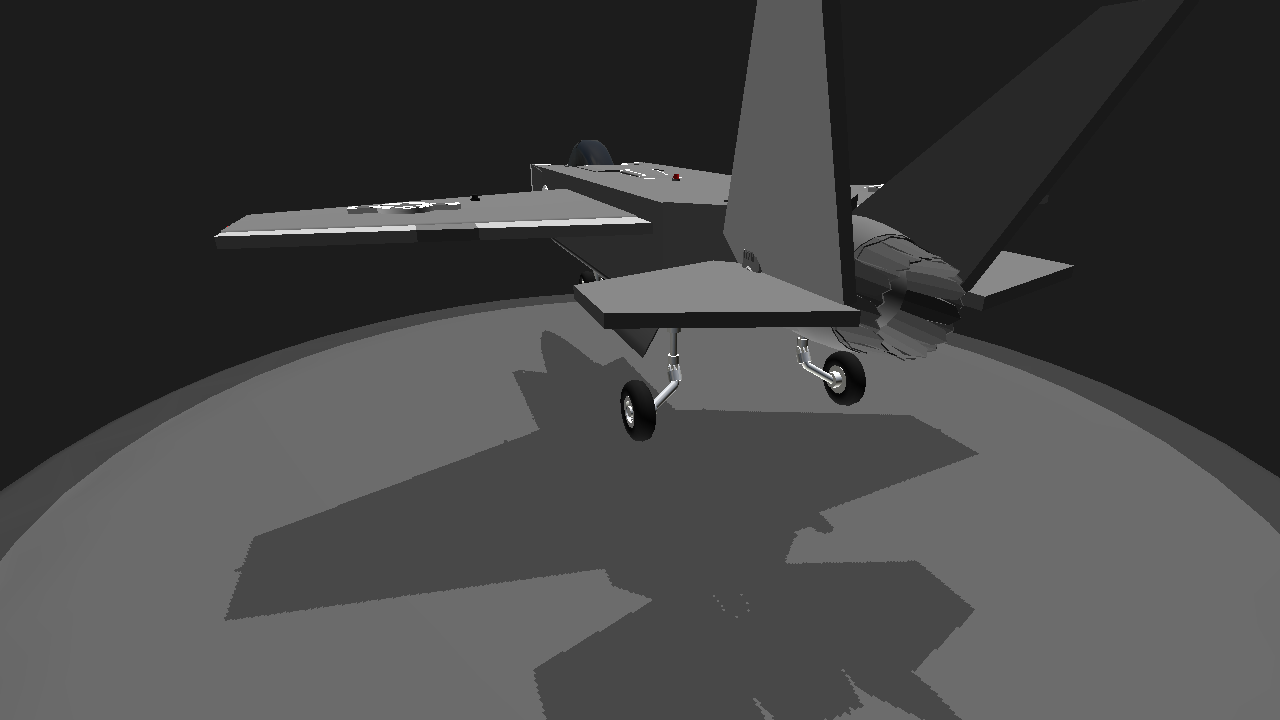 The Lockheed Martin F-35 Lightning II is an American family of single-seat, single-engine, all-weather stealth multirole combat aircraft that is intended to perform both air superiority and strike missions. It is also able to provide electronic warfare and intelligence, surveillance, and reconnaissance capabilities. Lockheed Martin is the prime F-35 contractor, with principal partners Northrop Grumman and BAE Systems. The aircraft has three main variants: the conventional takeoff and landing F-35A (CTOL), the short take-off and vertical-landing F-35B (STOVL), and the carrier-based F-35C (CV/CATOBAR). The aircraft descends from the Lockheed Martin X-35, which in 2001 beat the Boeing X-32 to win the Joint Strike Fighter (JSF) program. Its development is principally funded by the United States, with additional funding from program partner countries from NATO and close U.S. allies, including the United Kingdom, Italy, Australia, Canada, Norway, Denmark, the Netherlands, and formerly Turkey. Several other countries have ordered, or are considering ordering, the aircraft. The program has drawn much scrutiny and criticism for its unprecedented size, complexity, ballooning costs, and much-delayed deliveries. The acquisition strategy of concurrent production of the aircraft while it was still in development and testing led to expensive design changes and retrofits. aThe F-35B entered service with the U.S. Marine Corps in July 2015, followed by the U.S. Air Force F-35A in August 2016 and the U.S. Navy F-35C in February 2019. The F-35 was first used in combat in 2018 by the Israeli Air Force. The U.S. plans to buy 2,456 F-35s through 2044, which will represent the bulk of the crewed tactical airpower of the U.S. Air Force, Navy, and Marine Corps for several decades. The aircraft is projected to operate until 2070.

This is a step up in quality! I will be doing planes like this from here forward! I hope you like it! It's slightly unstable, and sensitive, but a lot of fun! It has a missile bay AND custom landing gear! Expect an A-10, P-40, or an Oregon F-15C next! 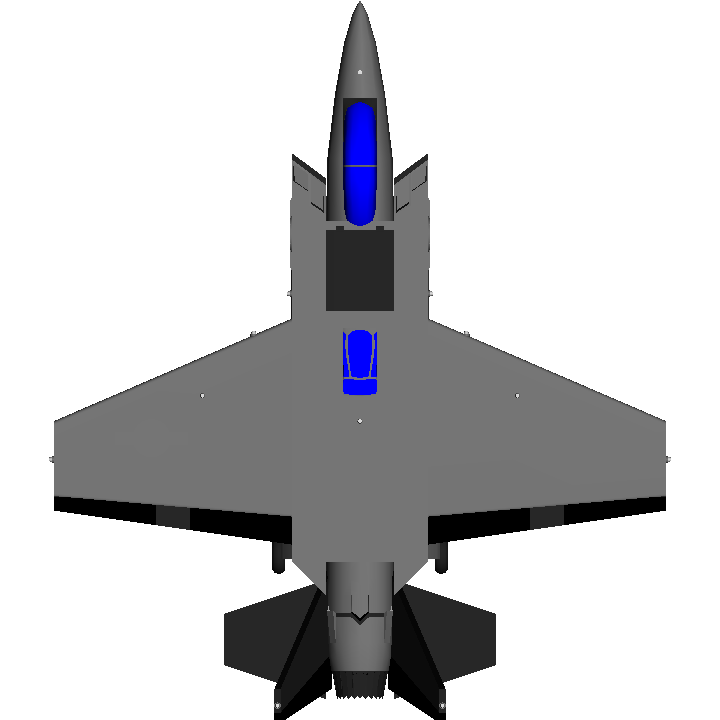 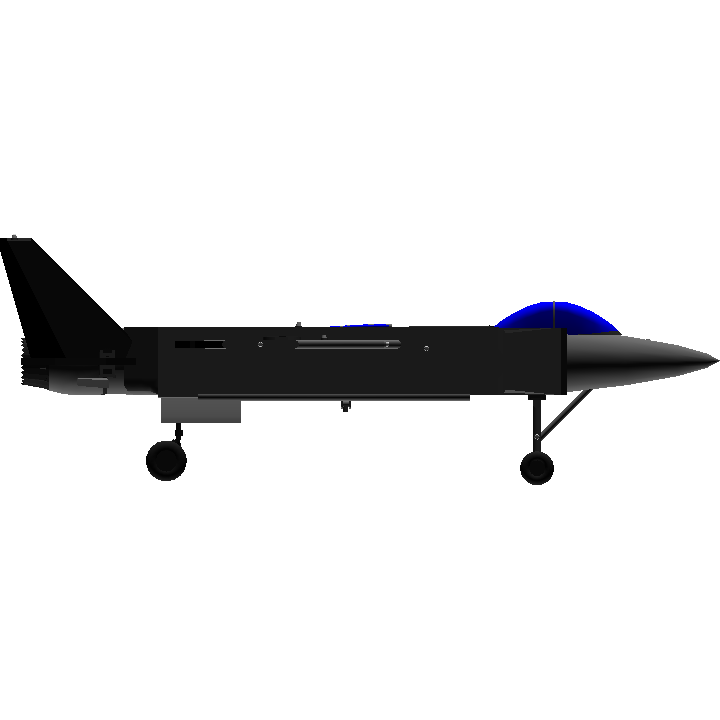 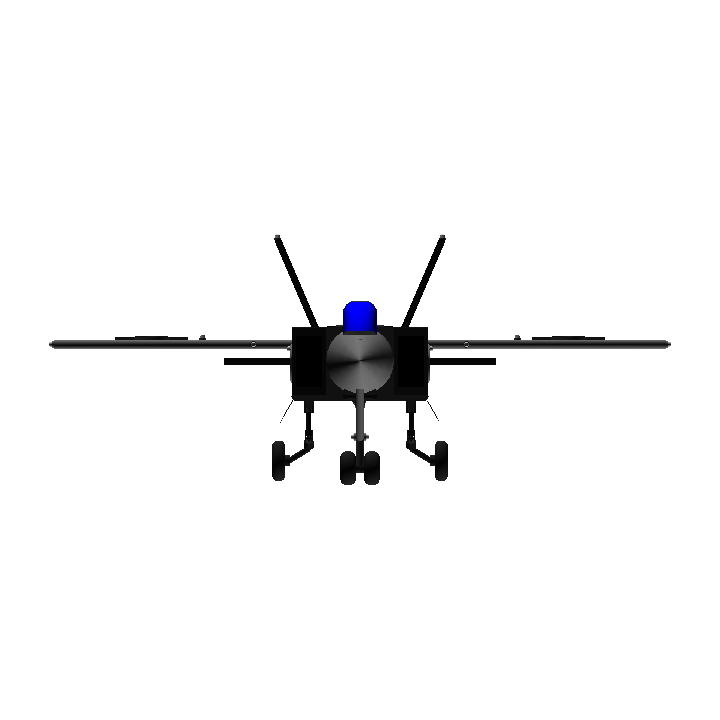