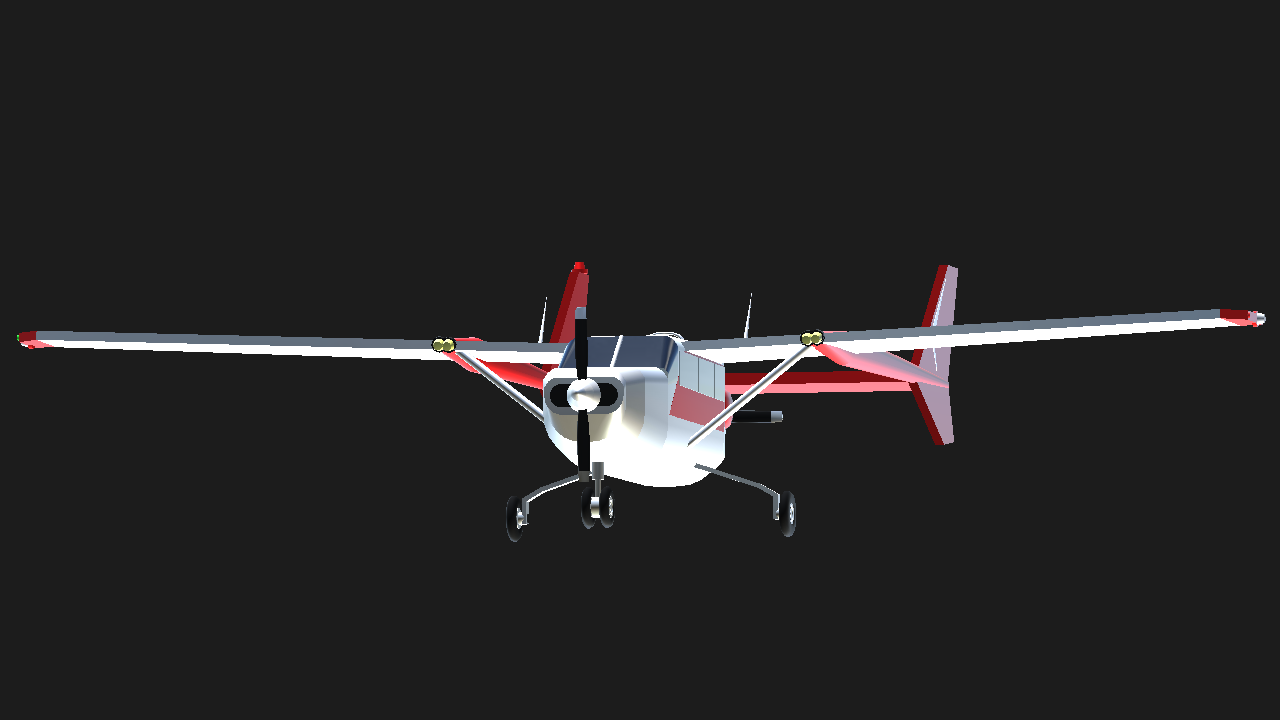 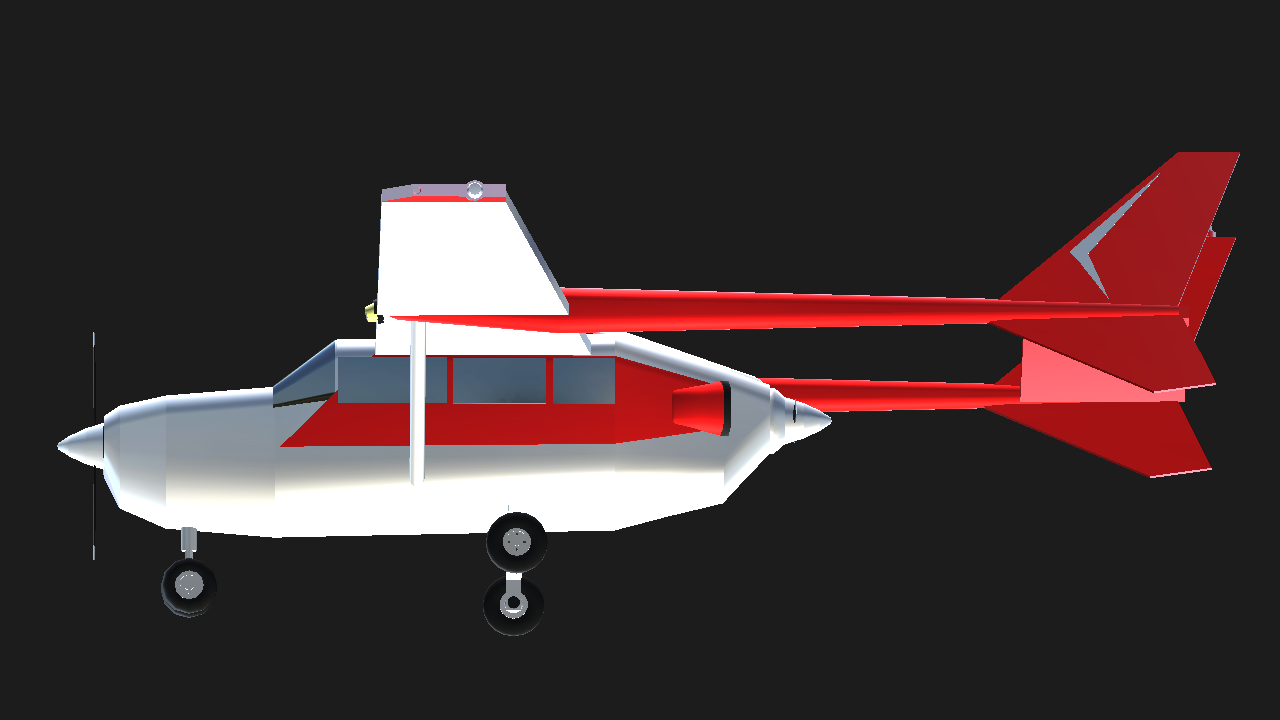 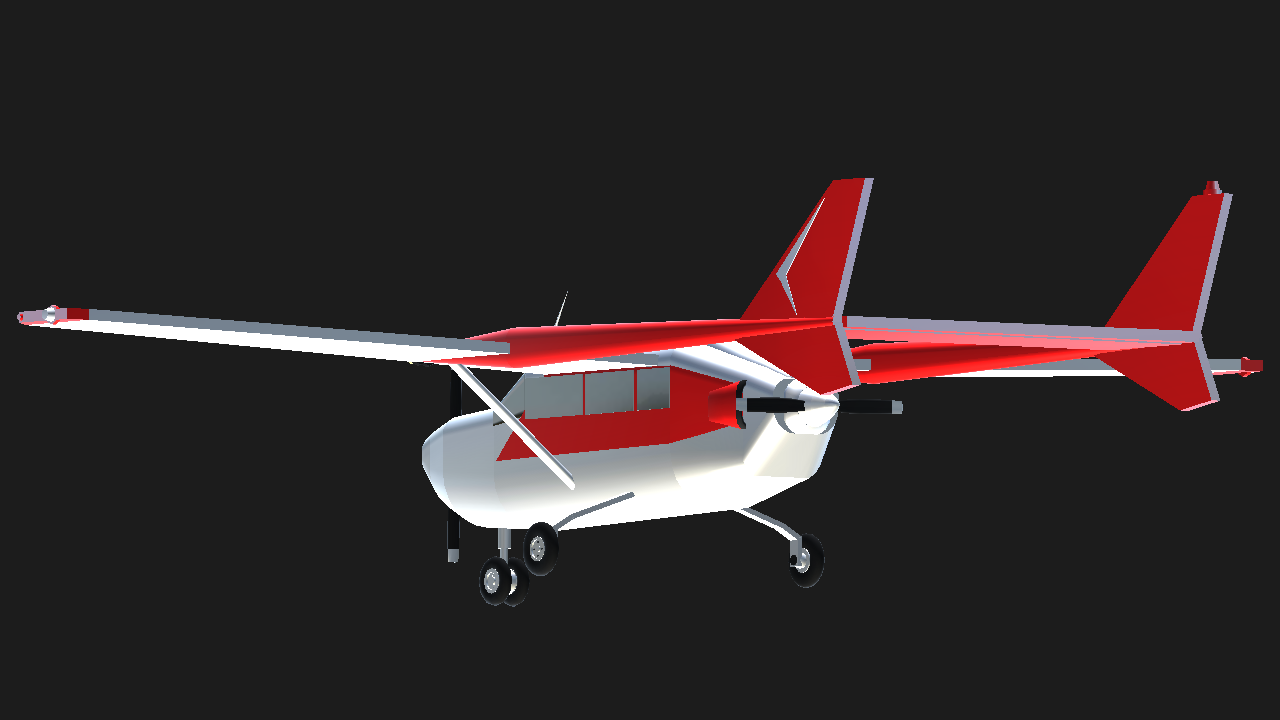 Cessna 337 Skymaster
The Cessna 337 is a twin-engine civilian aircraft produced in the United States. It has tandem engines, high wing and retractable train, with capacity for five passengers and one pilot

This aircraft is compatible with mobile devices, Simple and Easy to fly.

NOTE: make a smooth landing due to the fragility of the rear retractable landing gear 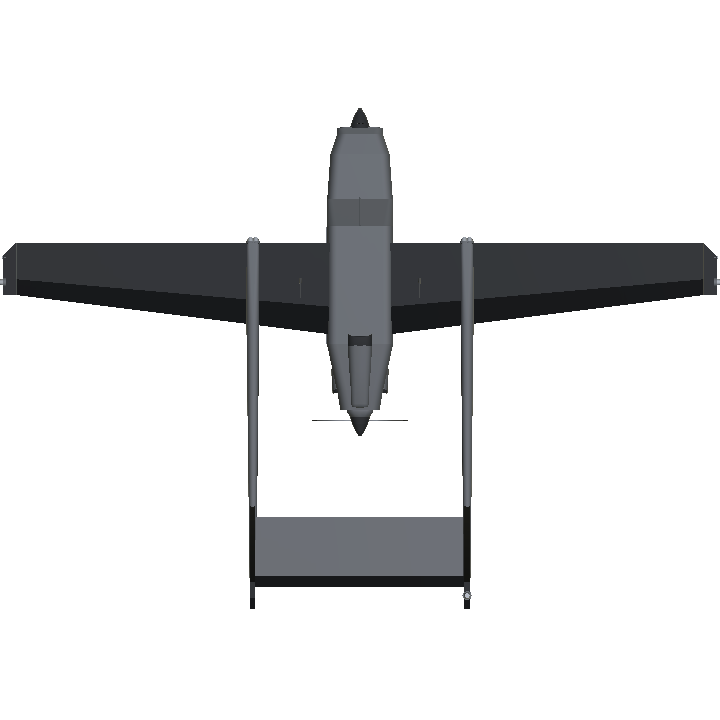 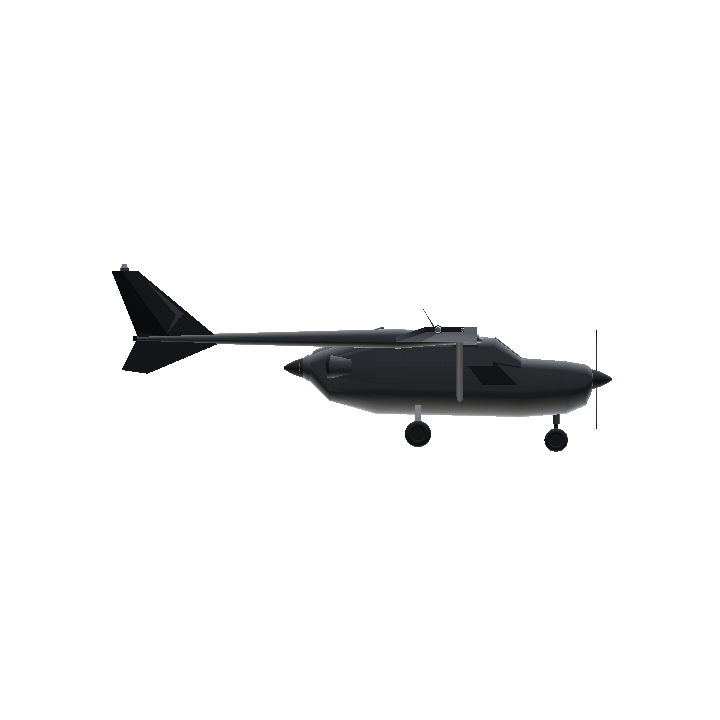 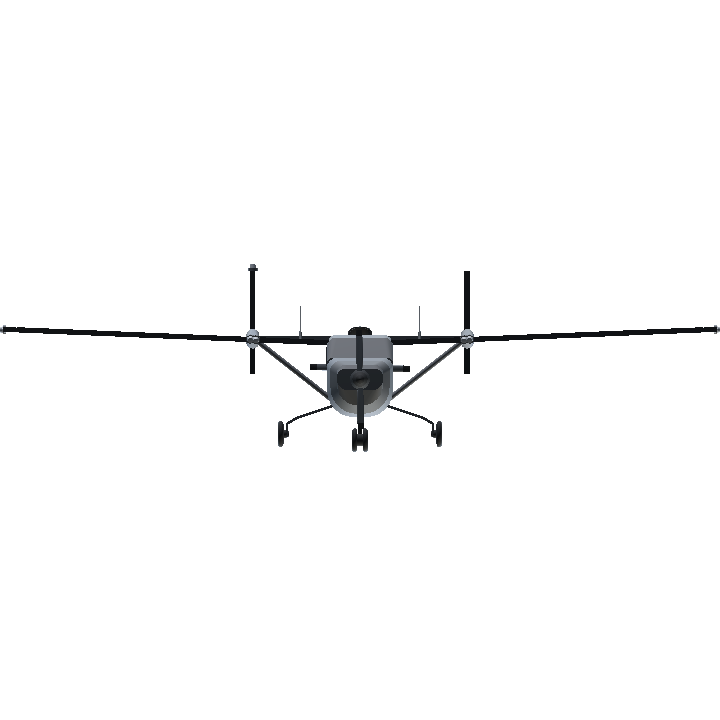