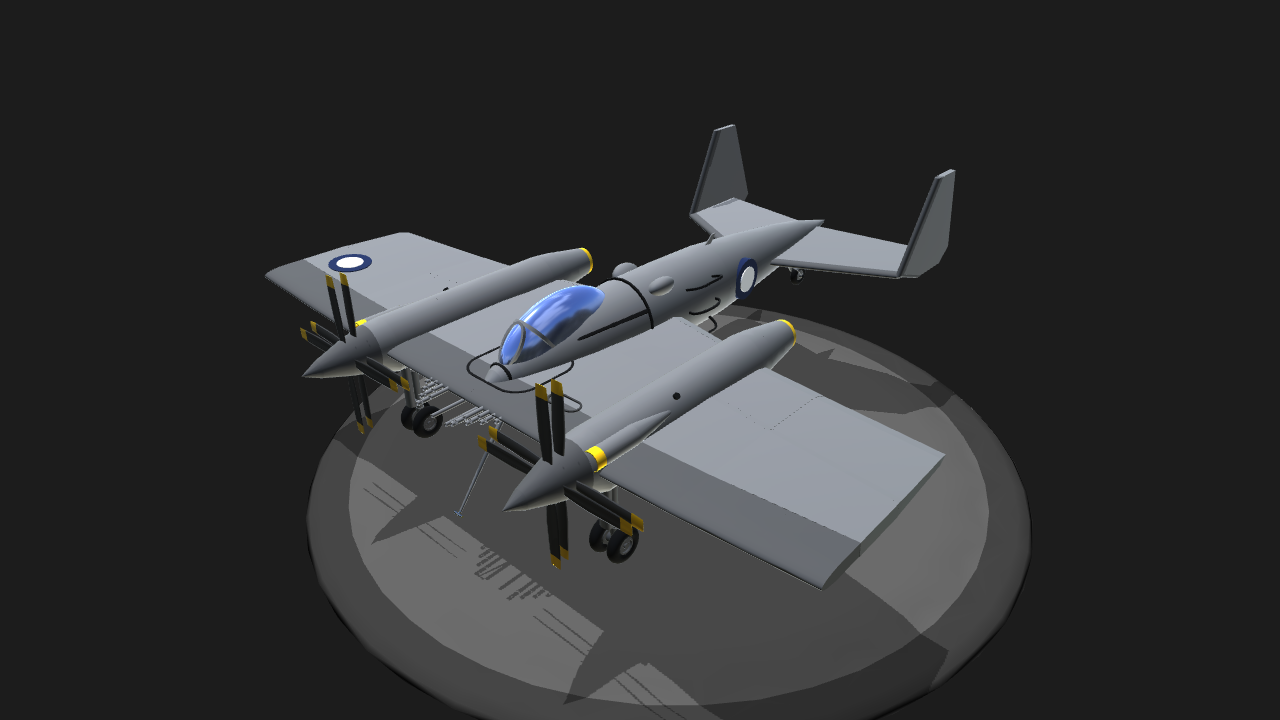 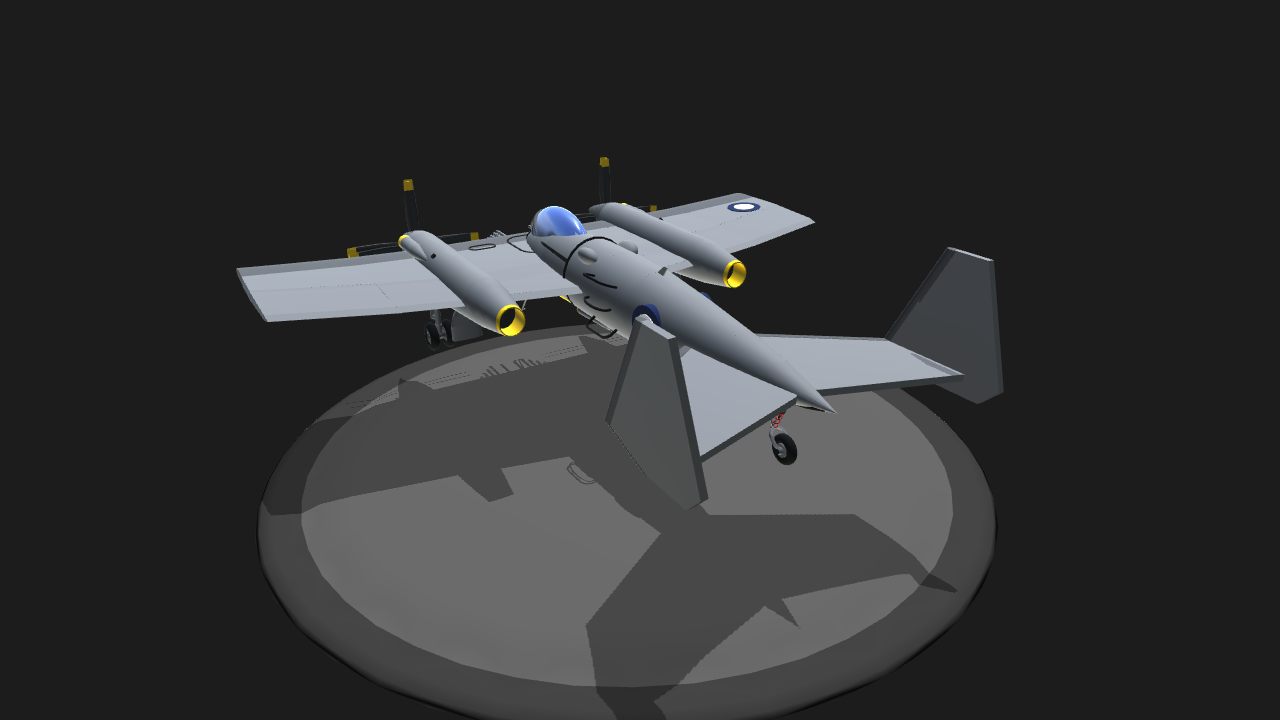 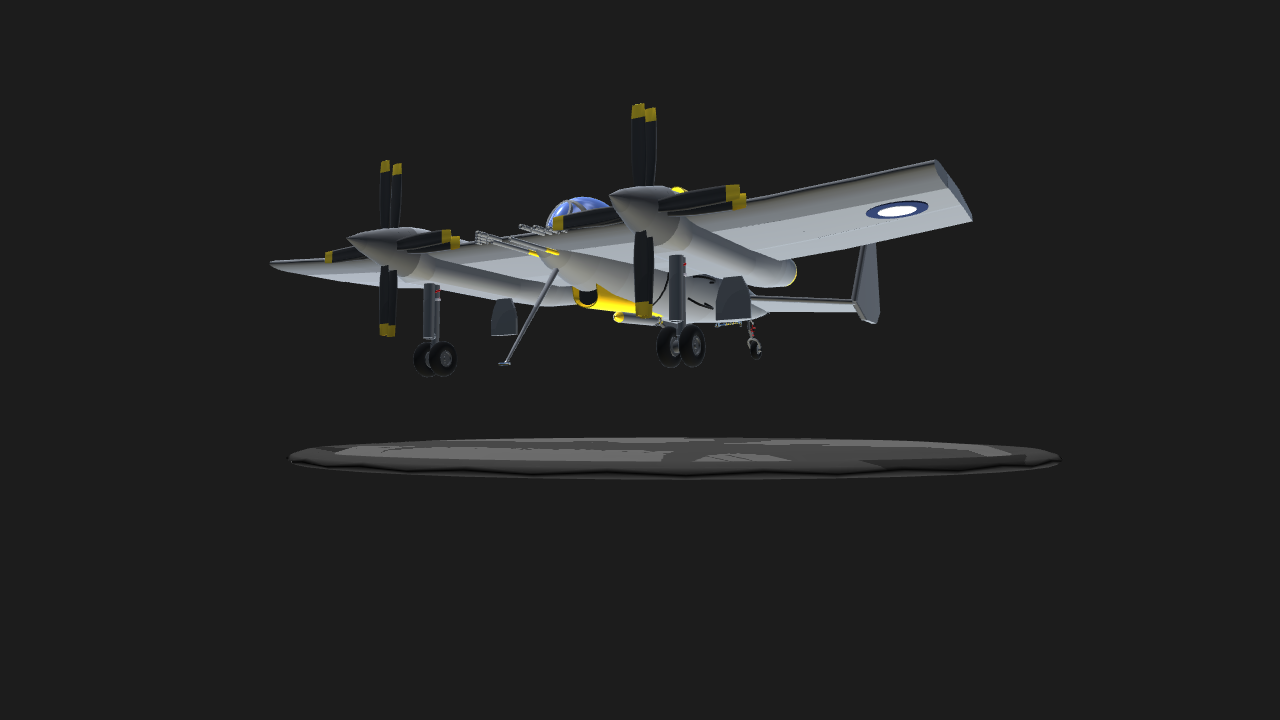 This build is fictional and not a real aircraft.

Known for her snake like movements on the catapult, snake toungue looking catapult connecter and snake like agility, The yellow bellied sea snake is the plane to fly!

In a desperate act to help drive ground forces away from Allied airbases, the Sea Snake was intended as a surprise towards enemy aircraft. With an excellent climb rate and top speed thanks to it’s contra rotating prop engines, this aircraft was highly successful for it’s first run, coming home as an ace in a day and scoring 7 ground targets. It launched from HMAS Melbourne and had a long lifespan as a Naval fighter / Bomber and eventually a trainer after 20 years of service with the Air Force and navy. It was retired in 1986 in favour for the Pilatus PC-9/A.

From there it’s usual flight controls.

Good luck out there!
Alta 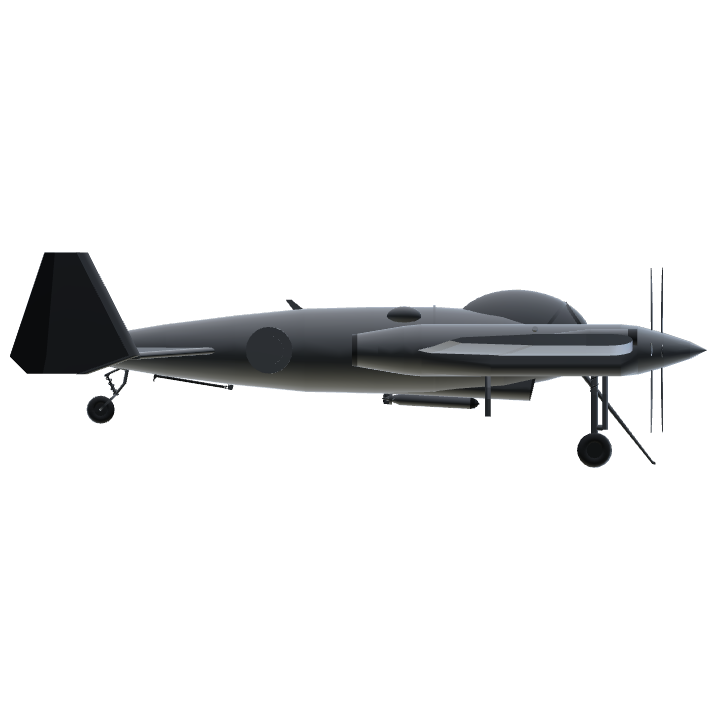 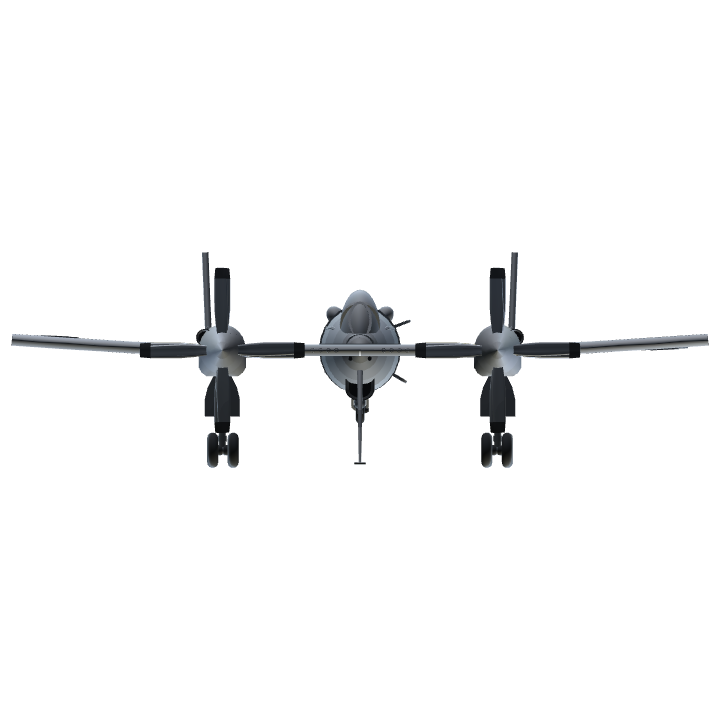