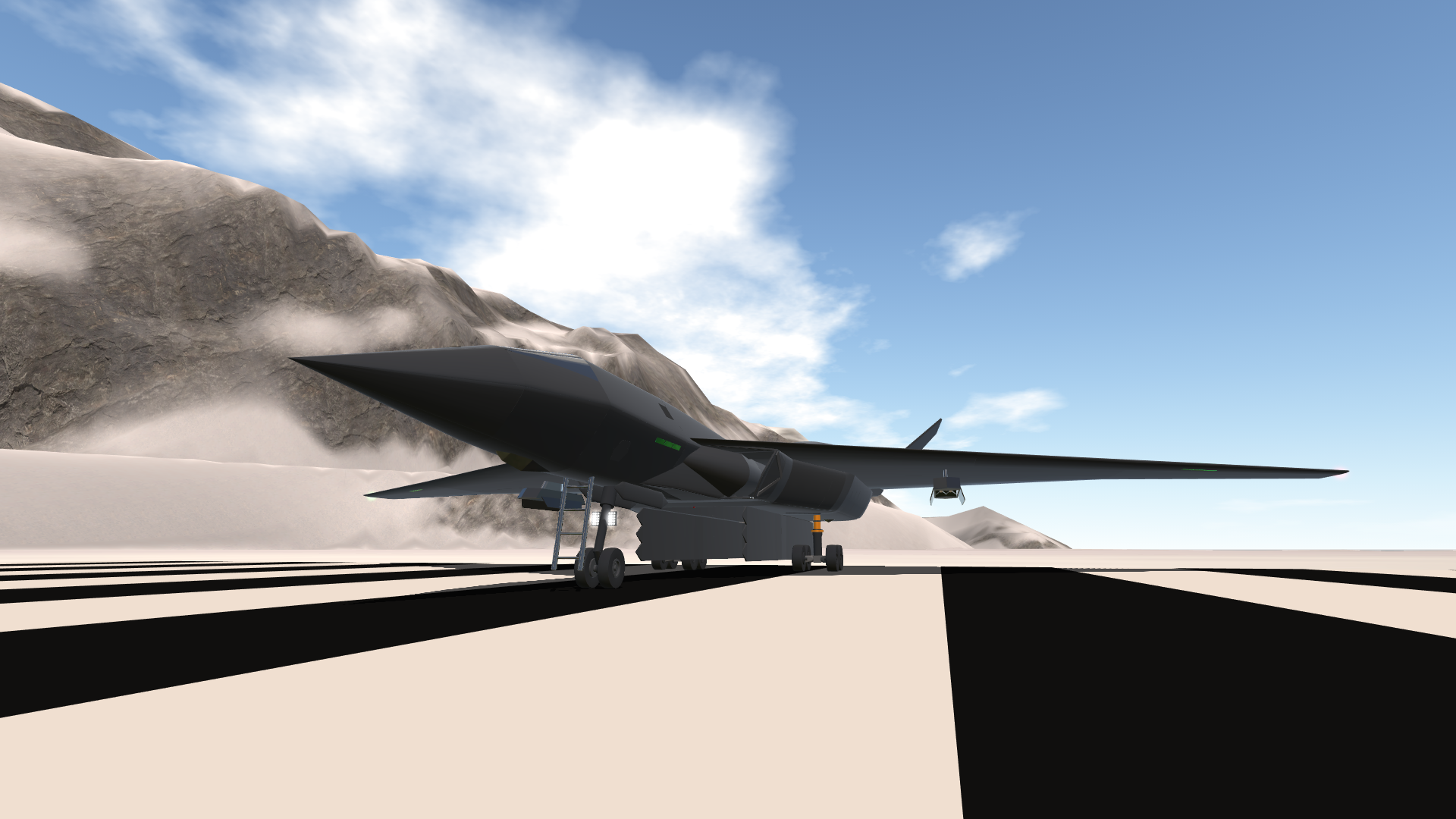 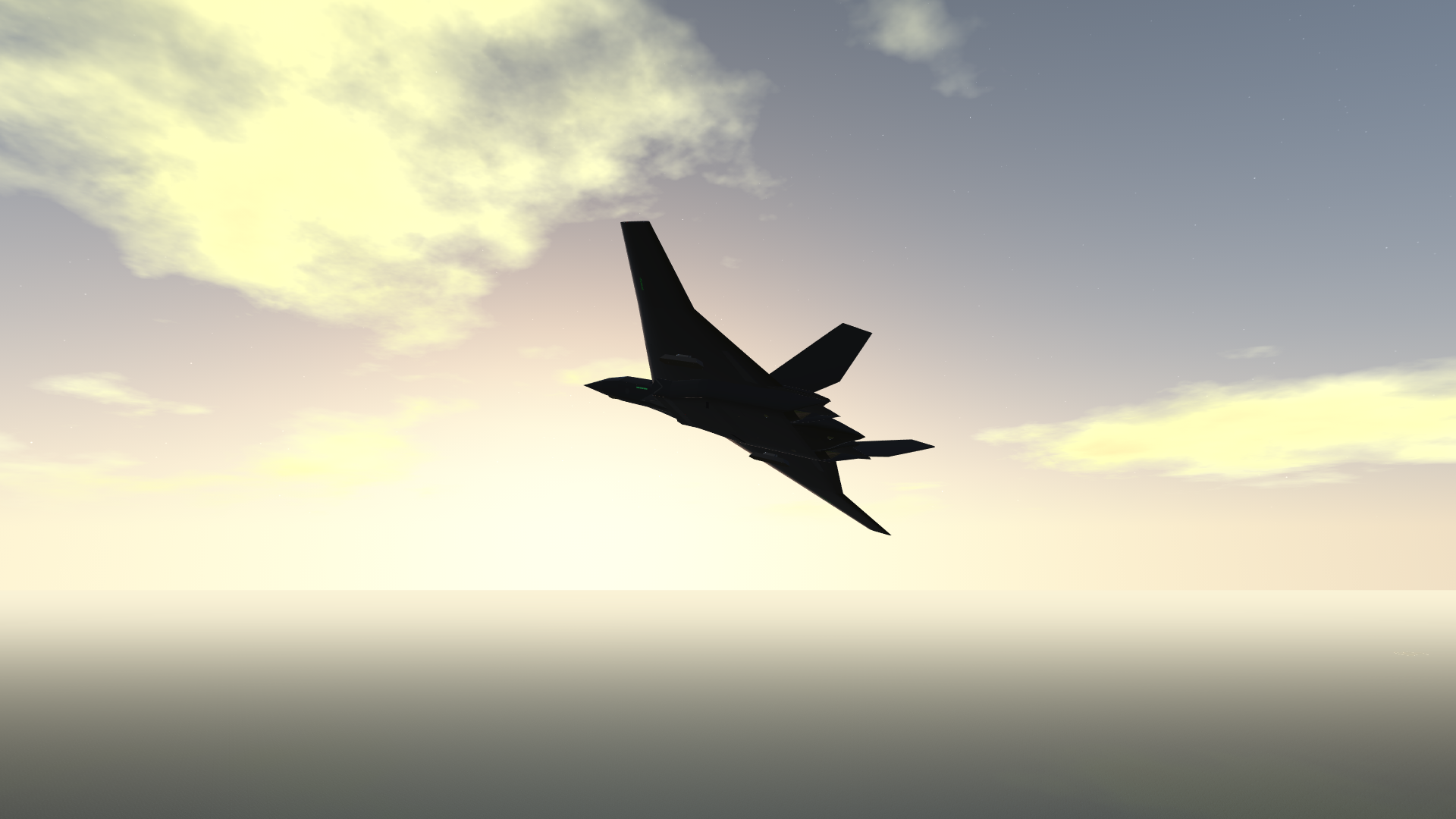 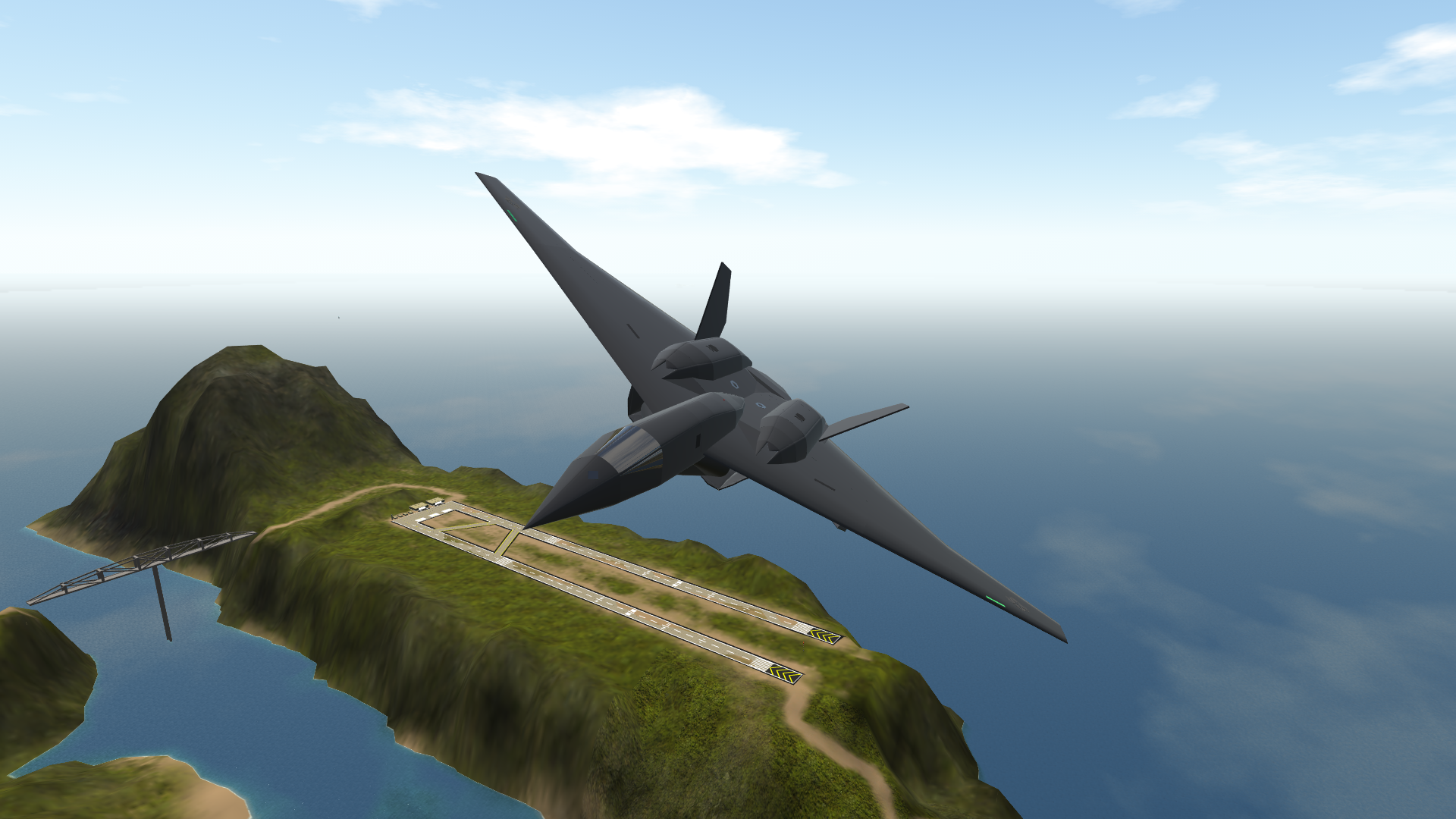 After almost 6 month of experimenting I finally finished building this plane!
In 2020, Chinese and Russian air forces began to phase out their JH-7A fighter bomber and Tu-22M3 medium range bomber, and initiated a new project to develop a next generation medium range stealth bomber with fighter capability. Due to advancement in AI and ultra light weight material development, the first prototype plane debuted just five years after projection initation. The statistics of the bomber far exceeded both militaries' expectation; it has a range of 16000 Kilometers, STOL takeoff/ landing ability, manuverbility comparable to F-22 and Su-57, can carry almost all weapons developed around the world, and RCS of 0.00001%. The plane was a huge success both on and off the battlefield.

Controls:
Ag-1 to open/ close weapon bay
Ag-2 for retract/ extend ladder
Ag-4 to open/ close AA weapon bay
Ag-6 for Mach 3 flight
Ag-7 for lights
Takeoff and Landing speed is around 120mph
Warning! When adding more weapons in the bomb bay, please be very gentle when taking off, as the back landing gear wheels are very delicate. 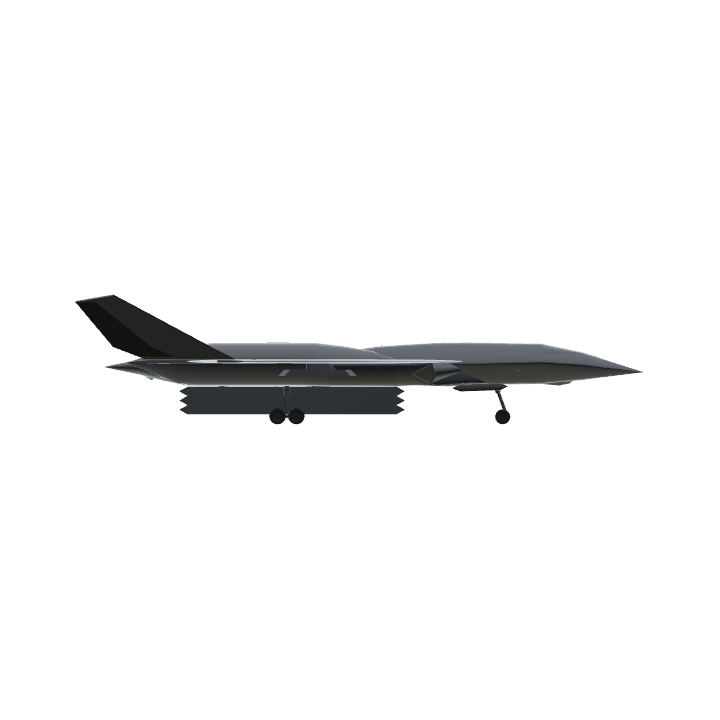 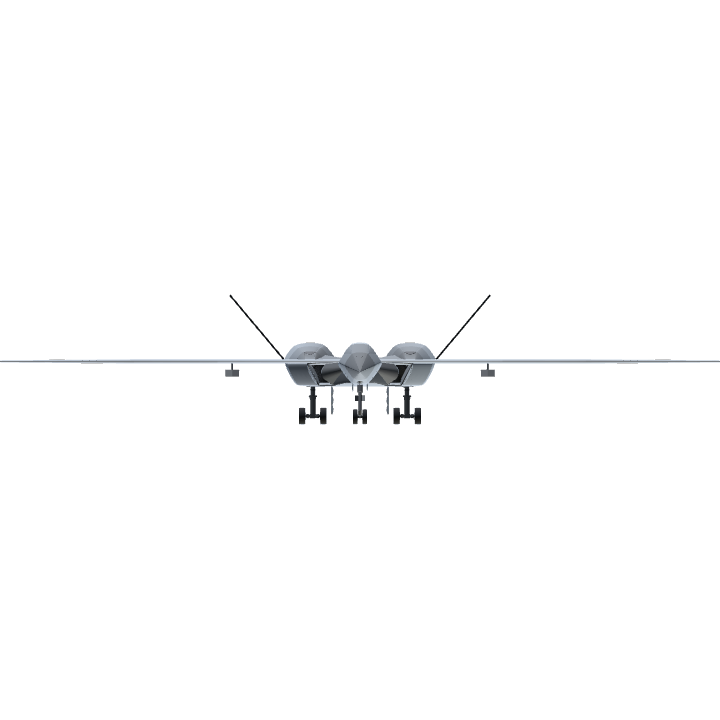