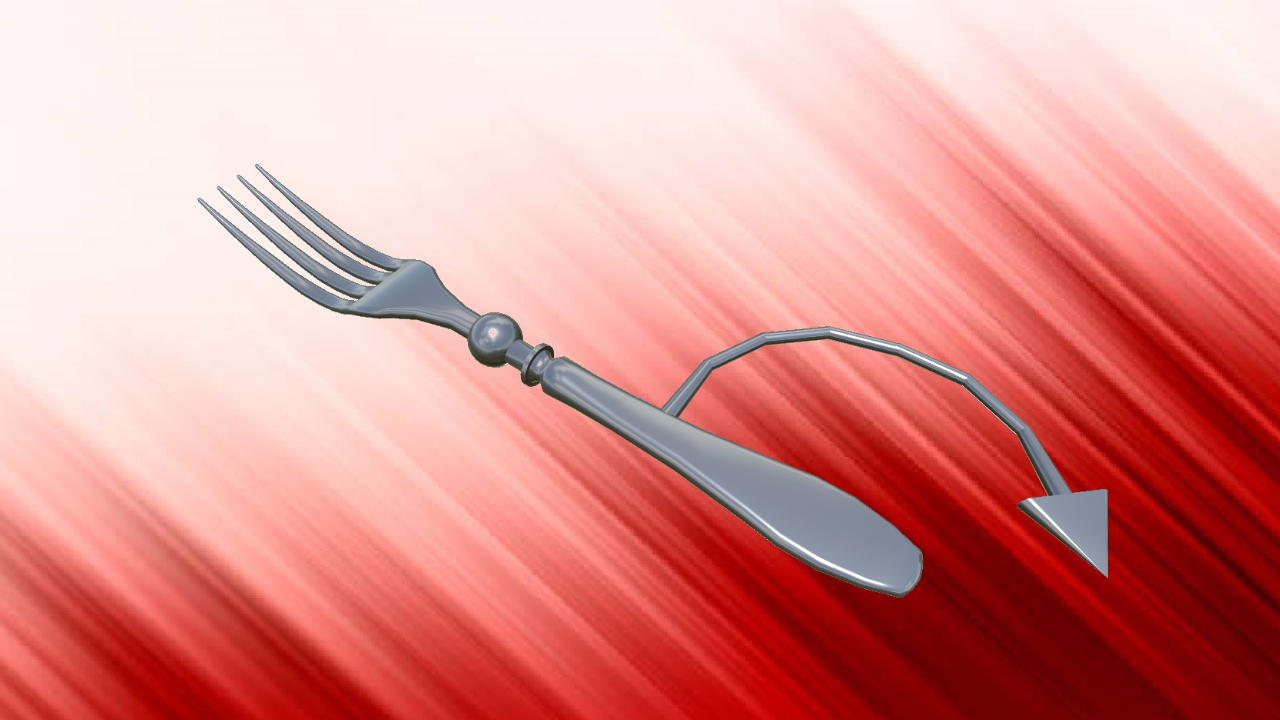 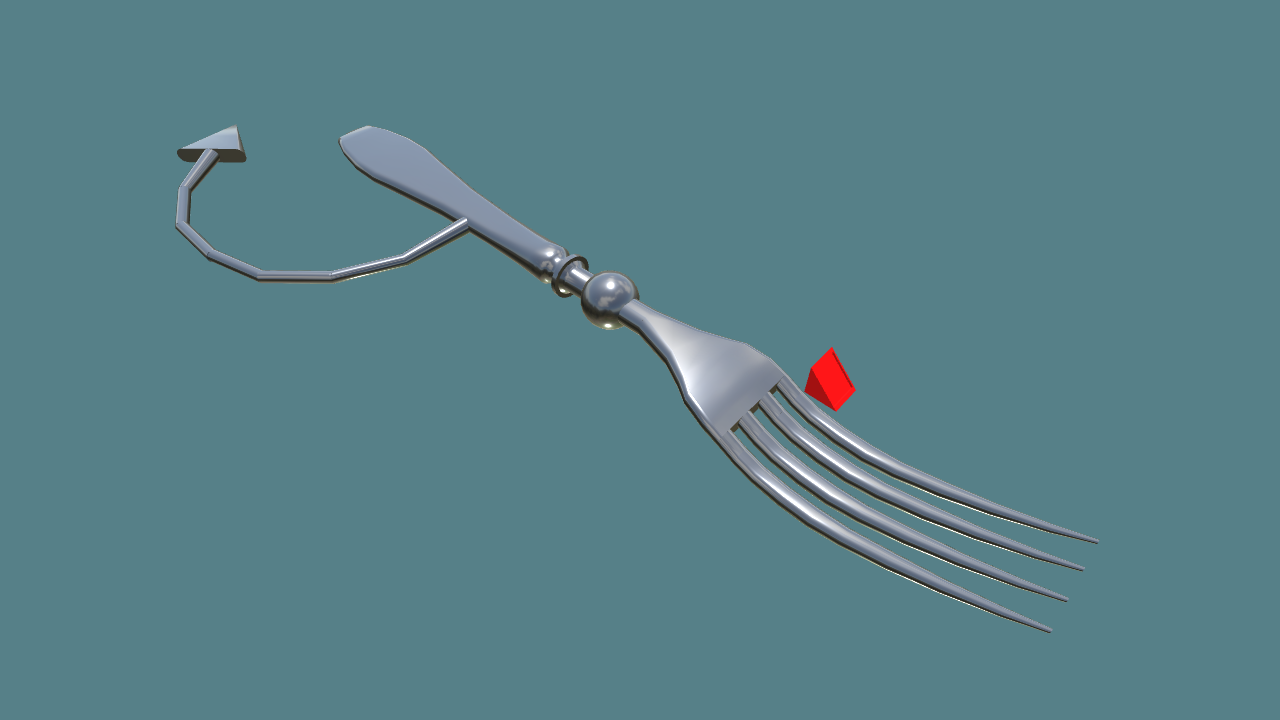 The theme of the challenge is the [twin-boom] design.

A twin-boom aircraft is characterised by two longitudinal booms (extended nacelle-like bodies). The most notorious example is the P-38 Lightning, I think you get the idea. No restriction on aircraft role. There are a lot of military, cargo, experimental, civilian designs. Even some recent space exploration projects

THE BEST 10 builds will enter the final for podium, prizes, Youtube presentation.

Each valid entry will get 3 upvotes, hopefully you have another 2 builds.

Prizes will be as usual, upvotes, spotlights and maybe something else. Ratings will be extremely detailed, gonna present the pattern later. 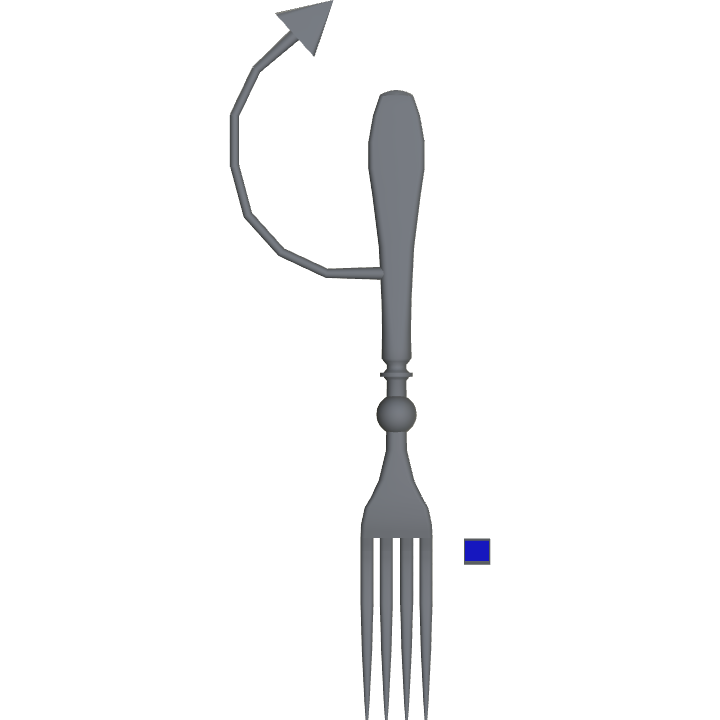 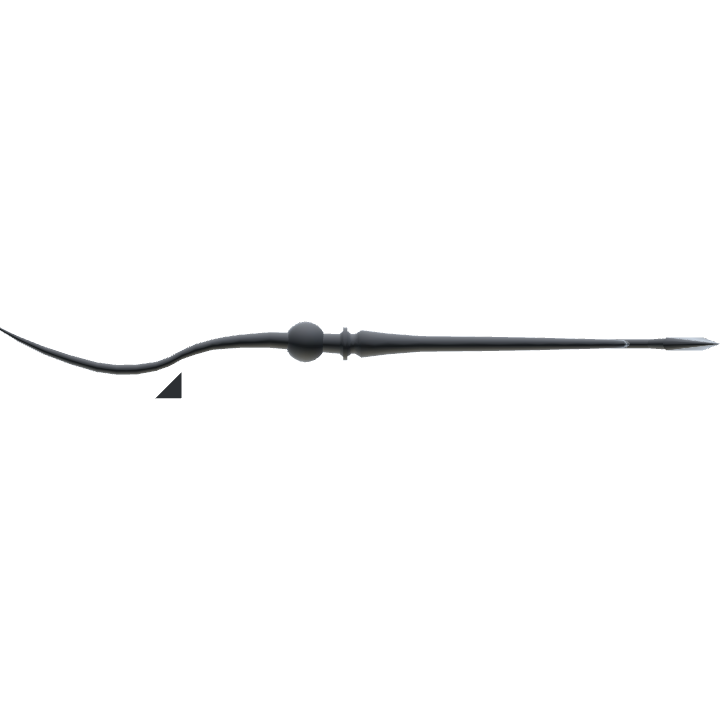 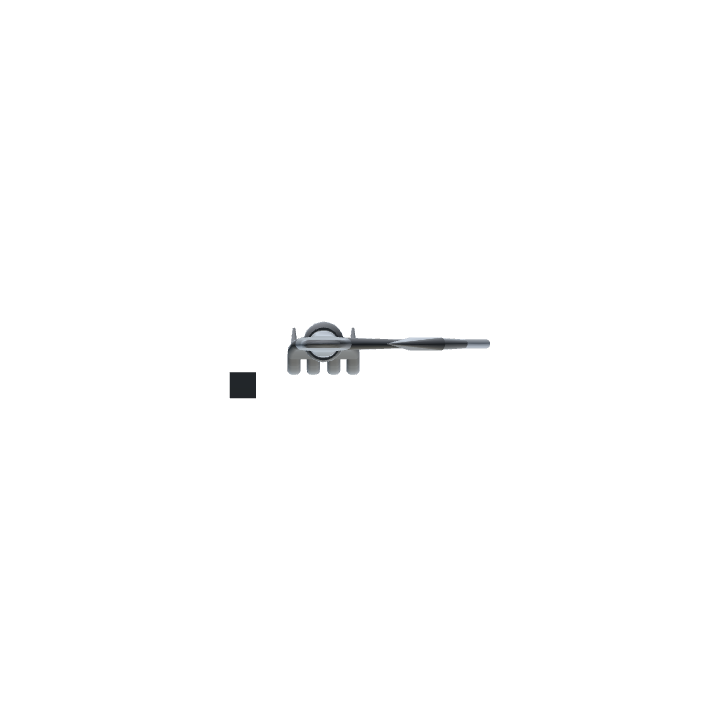