"Default paint sucks"
Don't you ever tell me that again.

Welcome back to another one of my creations! This one is my entry for jamesPLANESii's DEFAULT COLOUR CHALLENGE!

IT HAVE VERY EPIC CUSTOM NOZZLE AND CUSTOM CONTROL SURFACES AND CUSTOM LANDING GEARS (the landing gears were salvaged from an old collab with EpicPigster1 and were heavily remodified.)

This was actually a build I was supposed to scrap, as a matter of fact, however, here it is, in all its glory.

The resemblance to the F-16 Fighting Falcon (or Viper, as pilots call it) was actually entirely accidental.

On to that epic livery. Initially I wanted it to have asymmetric colouring, i.e., one wing having white colours and the other sporting orange. However, @Spassoup said that it'd look better symmetric.

The wings are made of multiple overlapping fuselage blocks messily place over one another and it would've been literally impossible to make a decent livery without remaking the wings, when I realised that I could literally scale down a couple blocks by 0.001.

Then this livery just... happened.

I spent a long time making this stupid thing FLY. It was terrible.

The usual.
AG-1 activates the gyroscope if the pilot training in this is actually a beginner and entirely sends the plane into an unrecoverable stall or series of rolls. 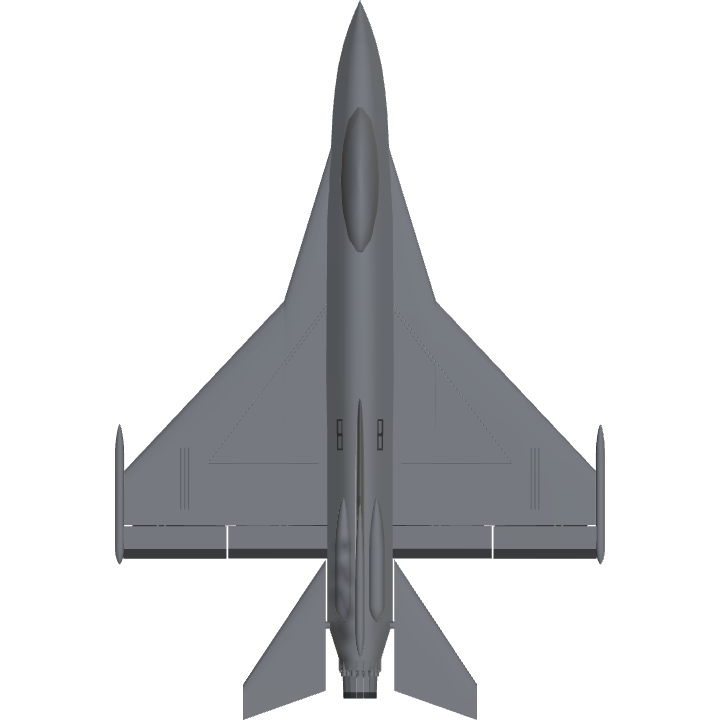 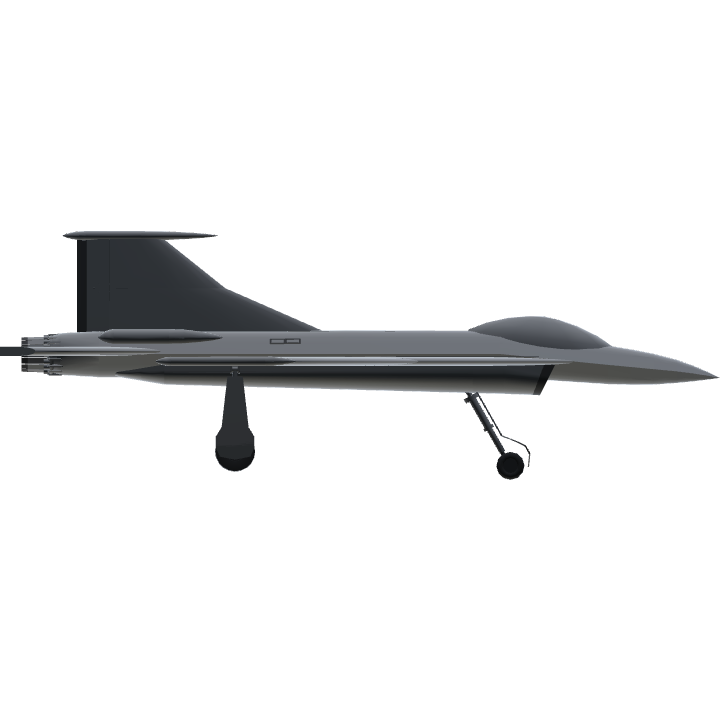